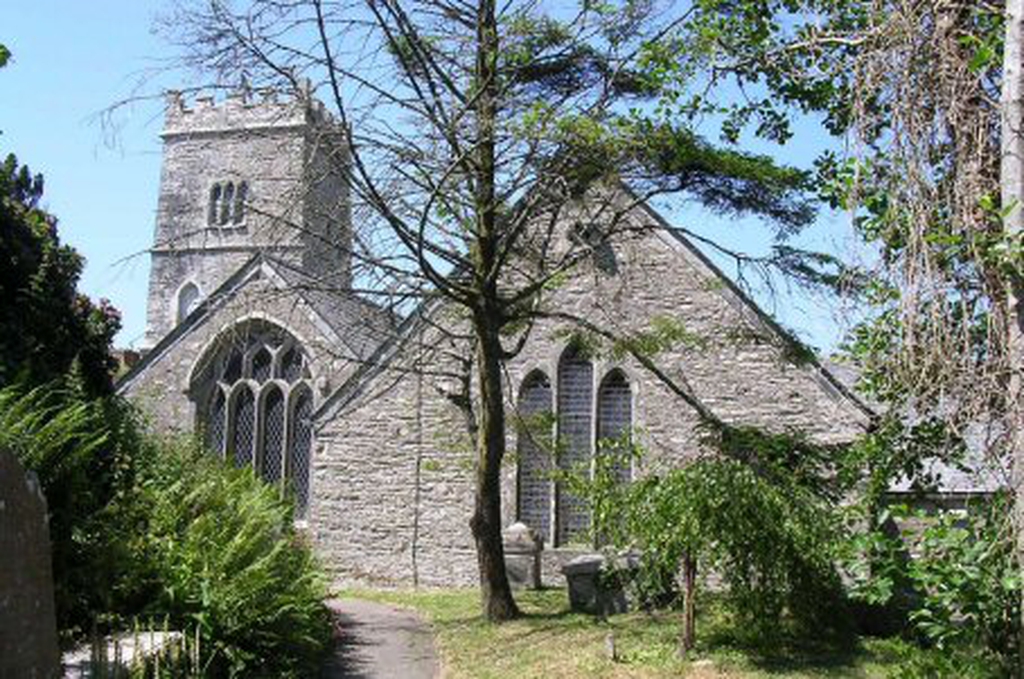 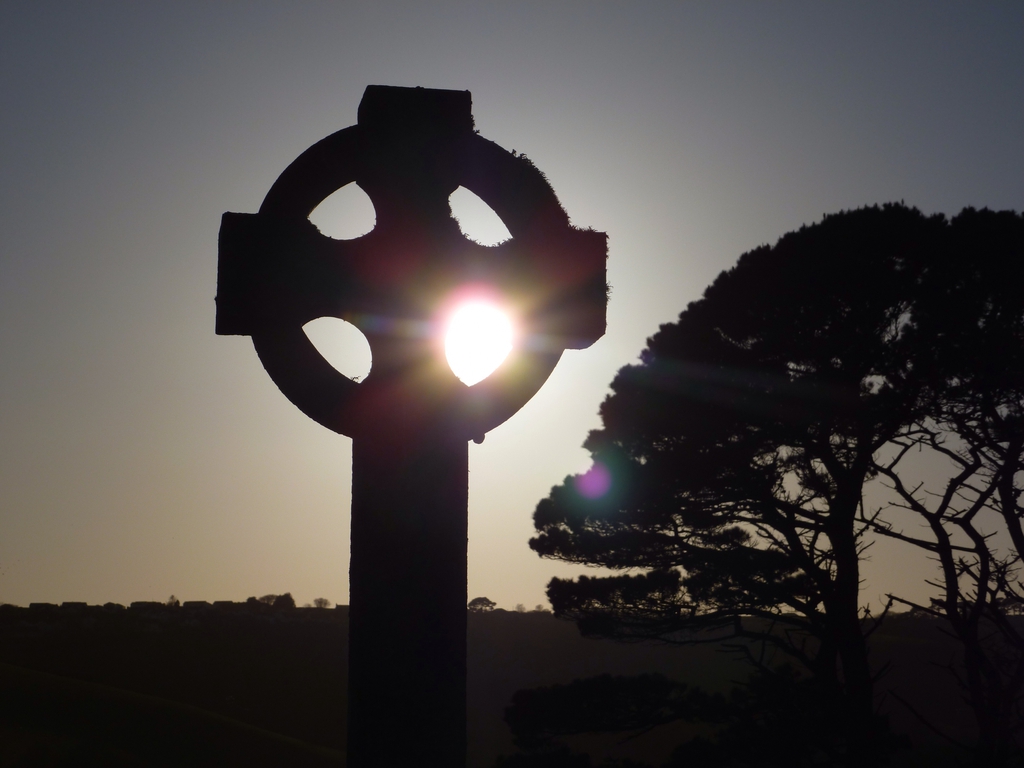 Set beside the South West Coast Footpath, between Looe & Polperro, Talland Church is a place of peace & tranquility.

Talland Church, as we see it today, was not built to serve a large community but to maintain a holy site where the Christian faith had been established some 1500 years ago. The three Lancet Windows in the West Wall date the present church to the 13th century and much of the old woodwork & carved pews remained unspoiled by religious changes in the 16th Century.