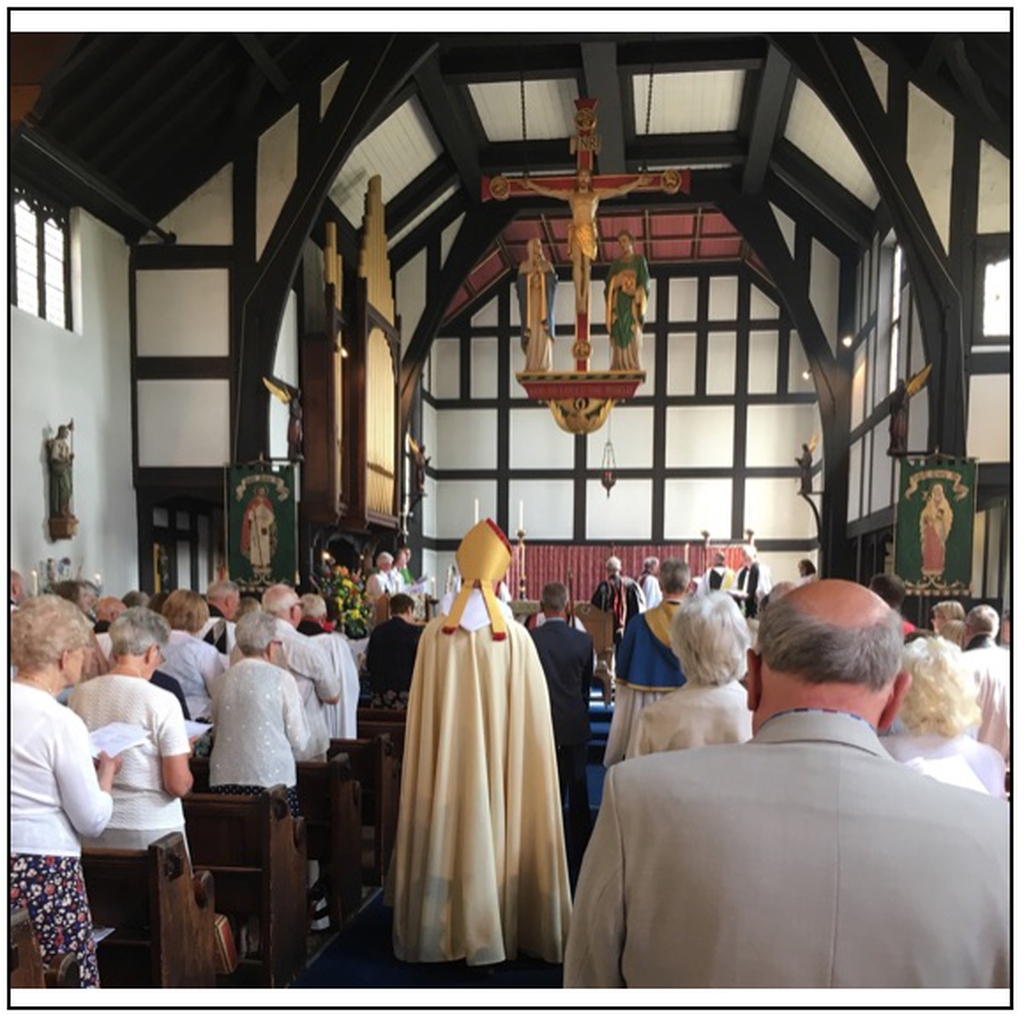 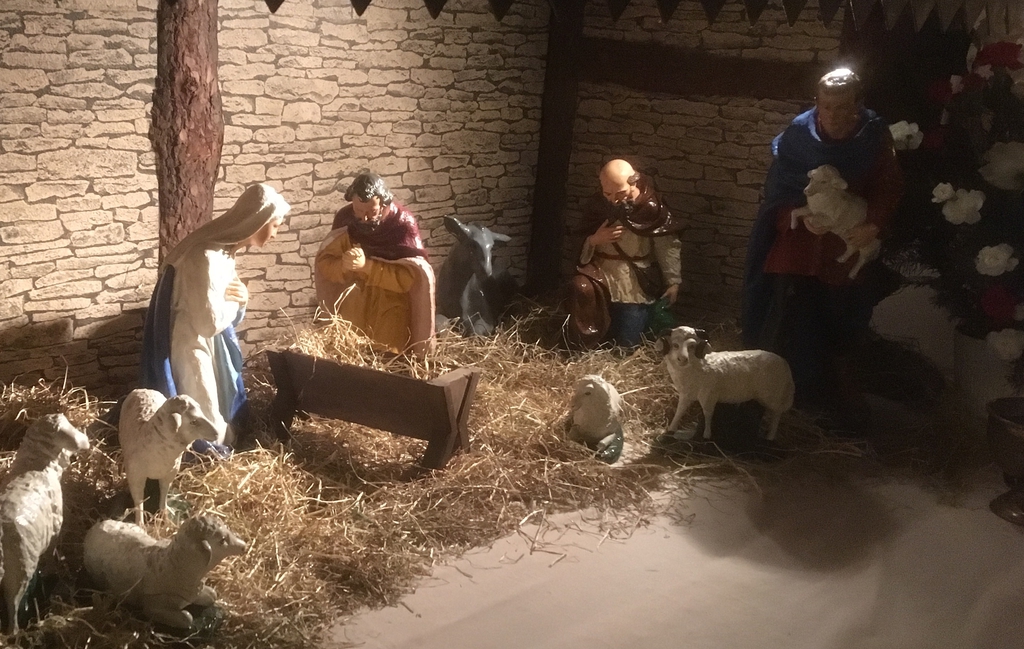 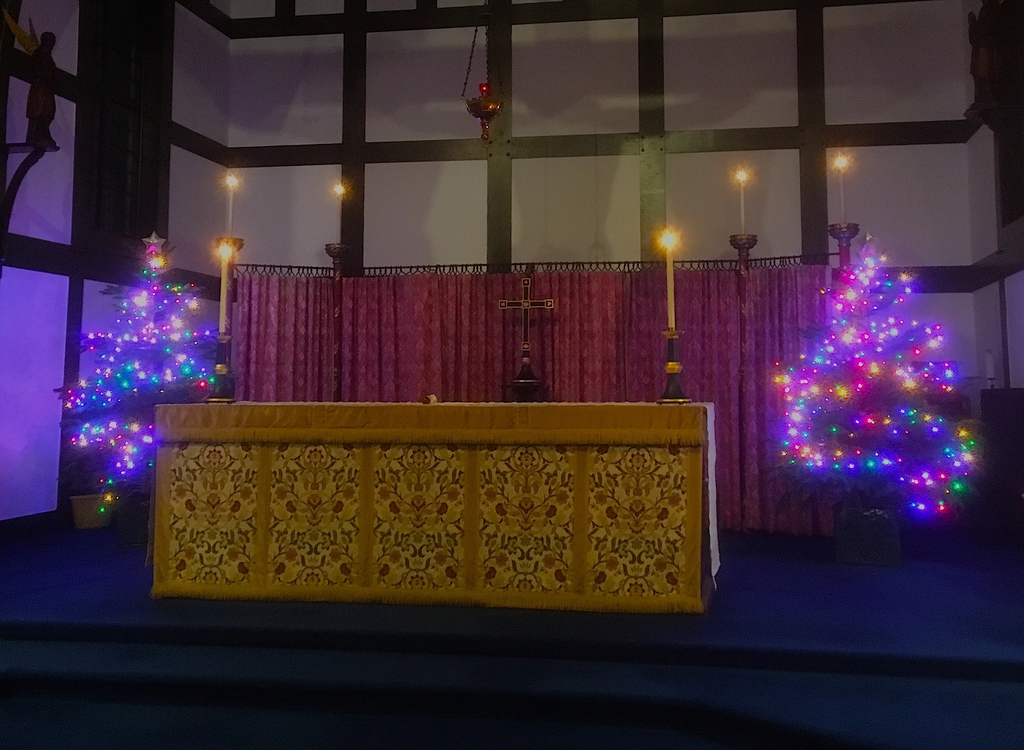 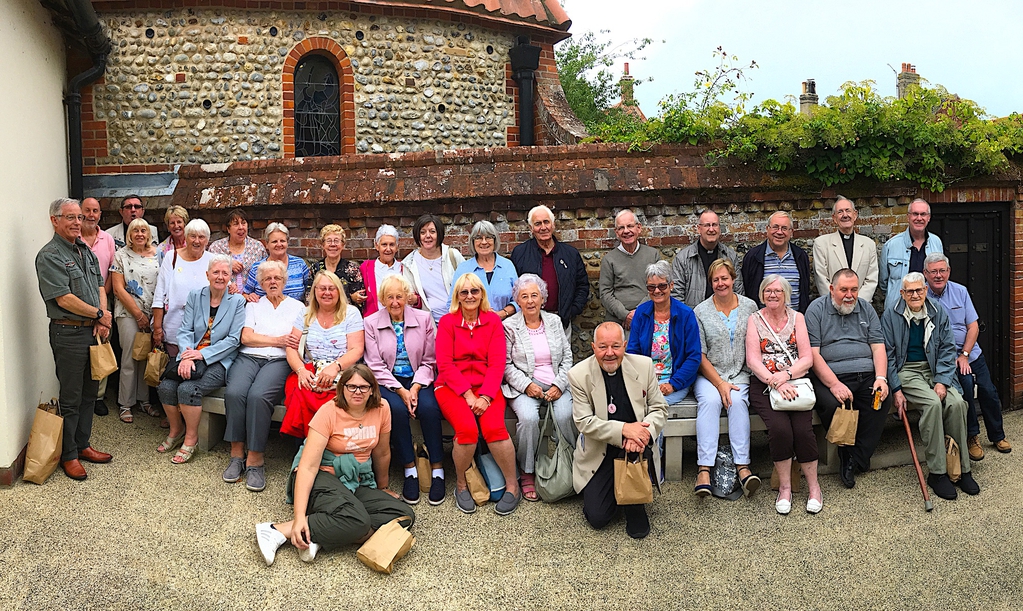 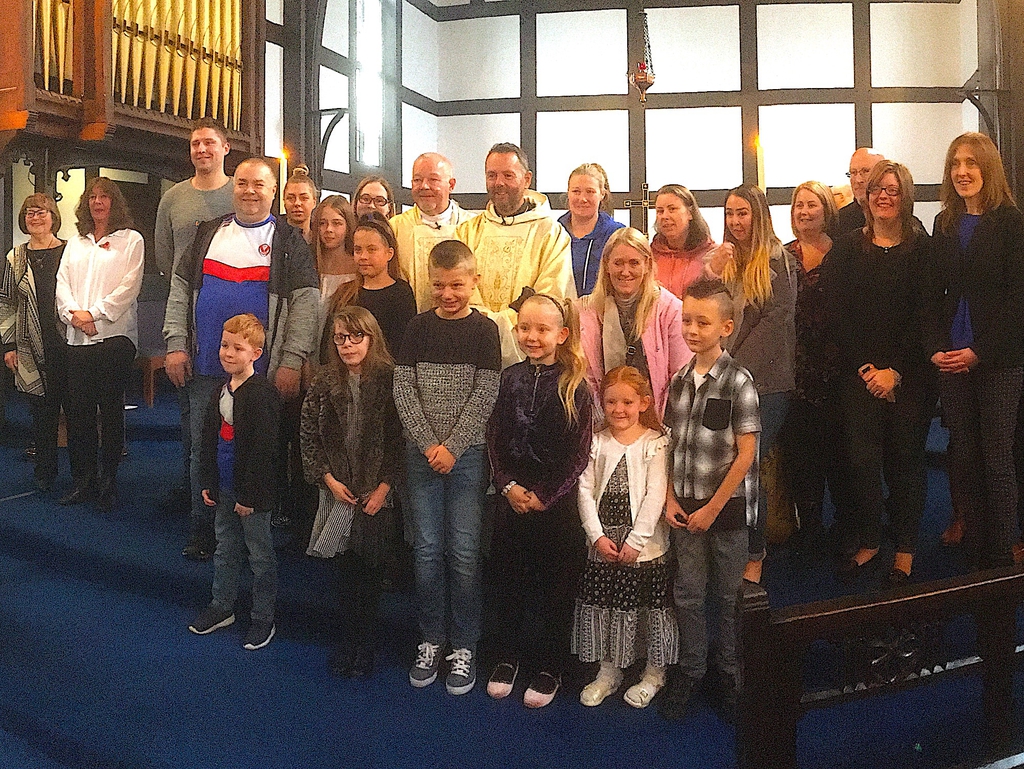 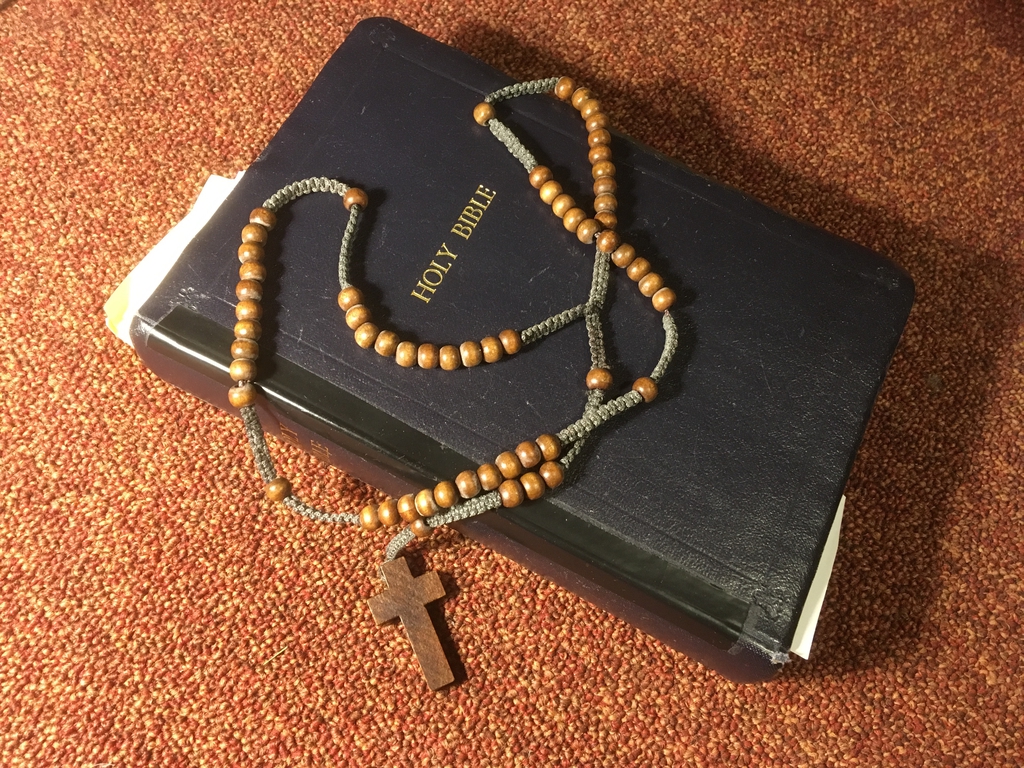 St James' is the Church of England parish church at the east end of Haydock, part of the Borough of St Helens. Haydock lies about half way between Liverpool and Manchester, close to the intersection of the M6 motorway and the A580 East Lancashire Road.

The first Church (now the Lady Chapel) was built in 1866 and consecrated on 11th December so the Parish celebrated its 150th Anniversary in 2016. From the start, the people and the clergy of St James' have lived and worshipped within the Catholic tradition of  the Church, without fuss, but with deep conviction.  From the onset its use of vestments and the formality of its services put St James' at odds with surrounding churches, and much unhelpful controversy ensued.   It's history was turbulent, but the robust mining folk who made up its congregation were not easily to be deflected from course they had set.   You can read the fascinating story of how the church developed over its first century or so in the volume written by the late Arthur Lowe - it can be downloaded from here

The celebration of the Eucharist, on Sundays and during the week, continues to be the sustaining heart of our common life. Services are according to Common Worship, except where stated.  Our church is under the episcopal care of the Bishop of Beverley and is affiliated to the Society under the patronage of St Hilda and St Wilfrid.

Newcomers and visitors are always welcome at St. James' - we look forward to seeing you!