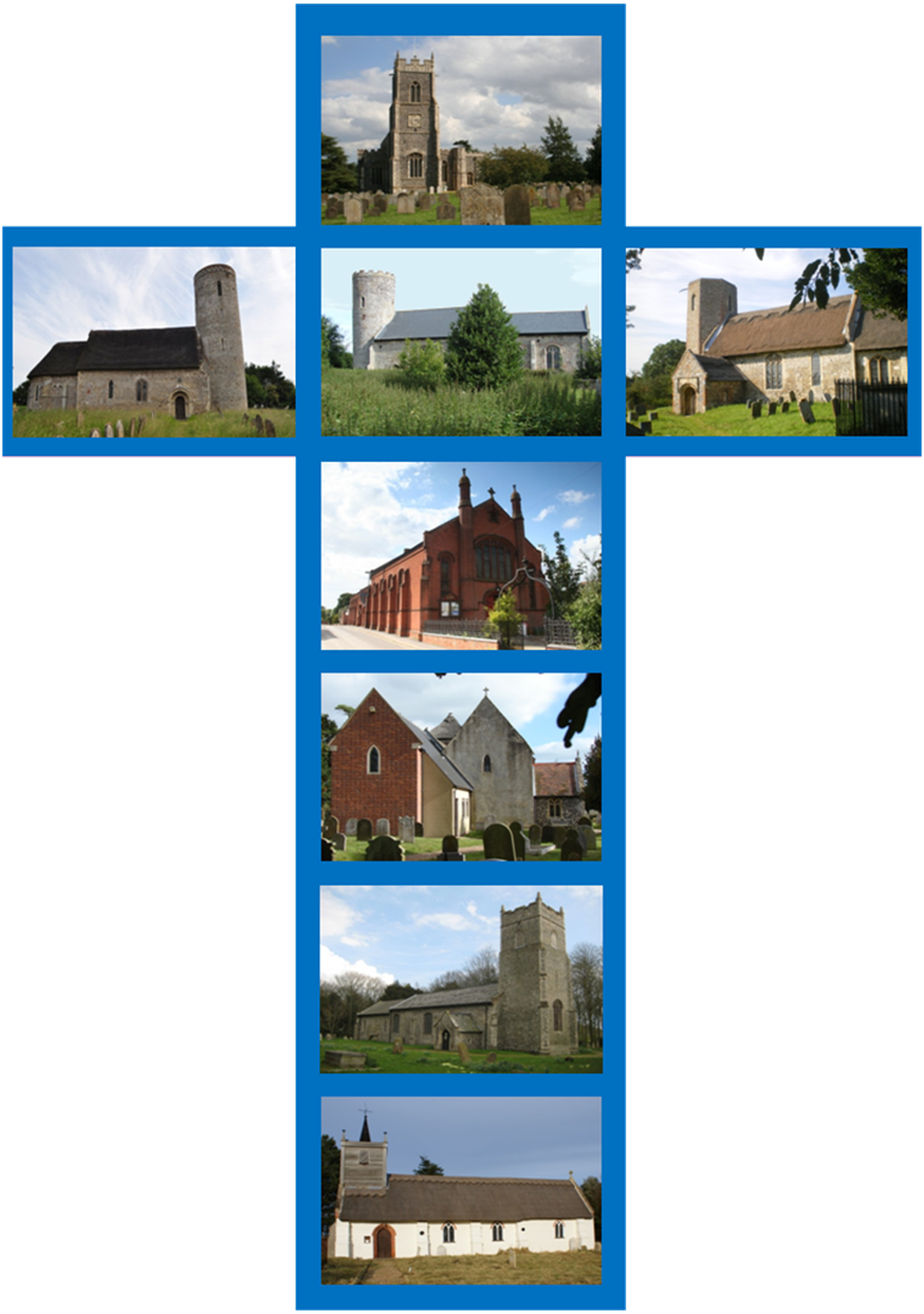 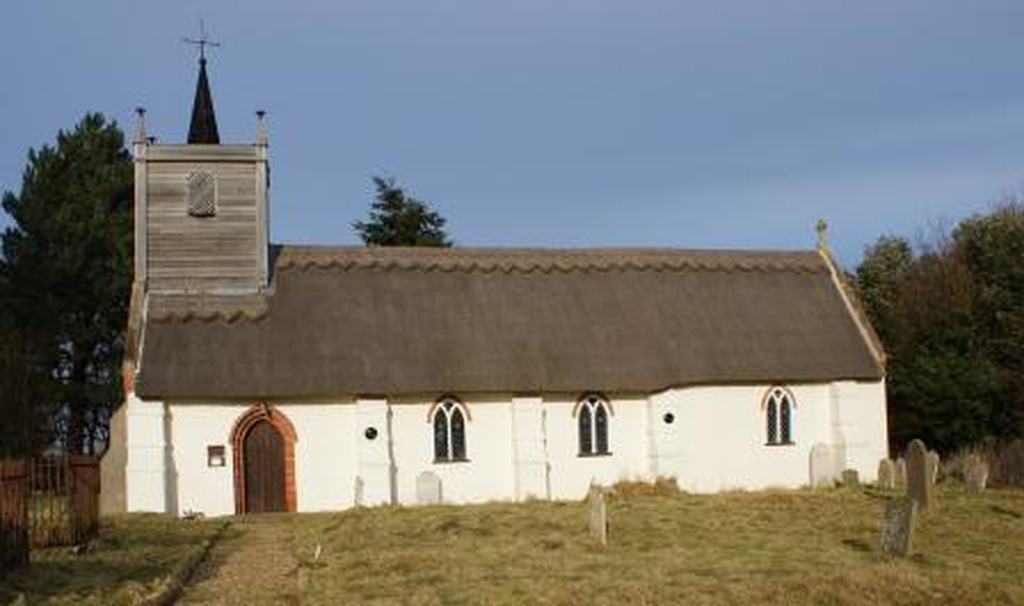 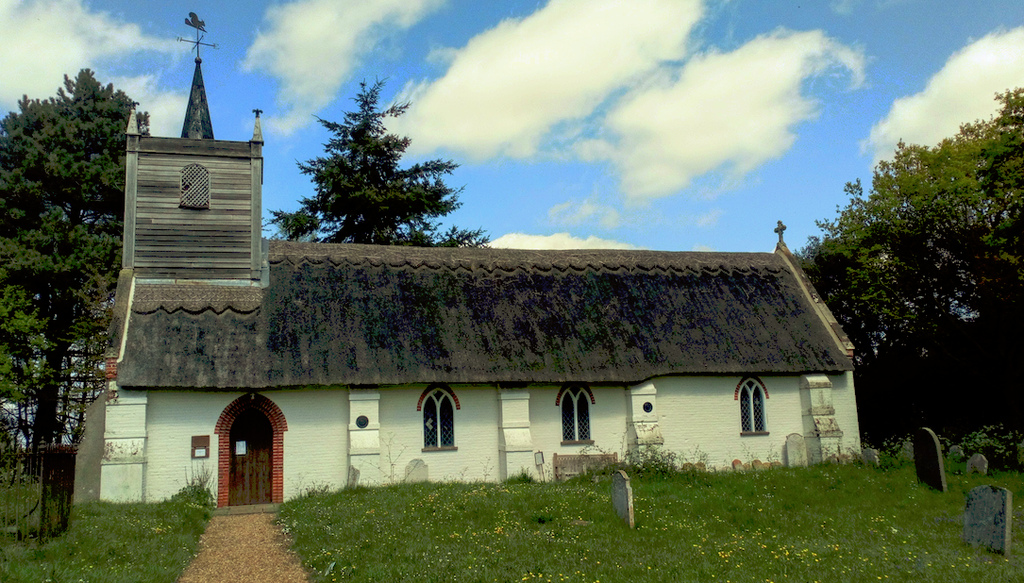 We are open daily until dusk from April to October.

At all other times a key is available locally.

The parish of Sisland is situated 10 miles south-east of Norwich and 1.5 miles west of Loddon in the County of Norfolk. It is one of the smallest parishes in the county covering approximately 500 acres and, at the turn of the Millennium, the population was just 44 people belonging to only 11 families. It lies between two tributaries of the River Chet and is bordered by the parishes of Bergh Apton, Chedgrave, Loddon, Mundham and Thurton.

Although sometimes referred to as Syseland or Sizeland (the latter a whim of William Hobson Senior, Rector of the parish between 1819 and 1864, who changed the spelling in 1827) the name Sisland is recorded in documents dating back to the Domesday Book of 1086, where mention is made of the parish having a church within neighbouring Mundham. Although nothing is known of this church, the ruins of an early chapel dedicated to St.Ethelbert are known close to the boundary of the two parishes. The construction of Sisland church possibly started soon after the Norman Conquest, although very little of this early building now remains. The list of Rectors dates back to the thirteenth century, starting in 1276 with Alexander. The complete list is given at the back of our guide

In 1761, the main structure of the church was badly damaged by a lightning strike, as is graphically described in a letter to the Norwich Mercury dated July 16th. The church was then almost totally repaired in brick as is shown in the Churchwardens accounts. Parts of the ruined structure were incorporated into the new building which, with a few exceptions, is that which survives today. . In 1934 the Ecclestical Commission united the parishes of Loddon and Sisland, in effect removing the clergy from the parish.

Anyone visiting the church will be made most welcome. The church is open from April to October from 9am to 5pm.