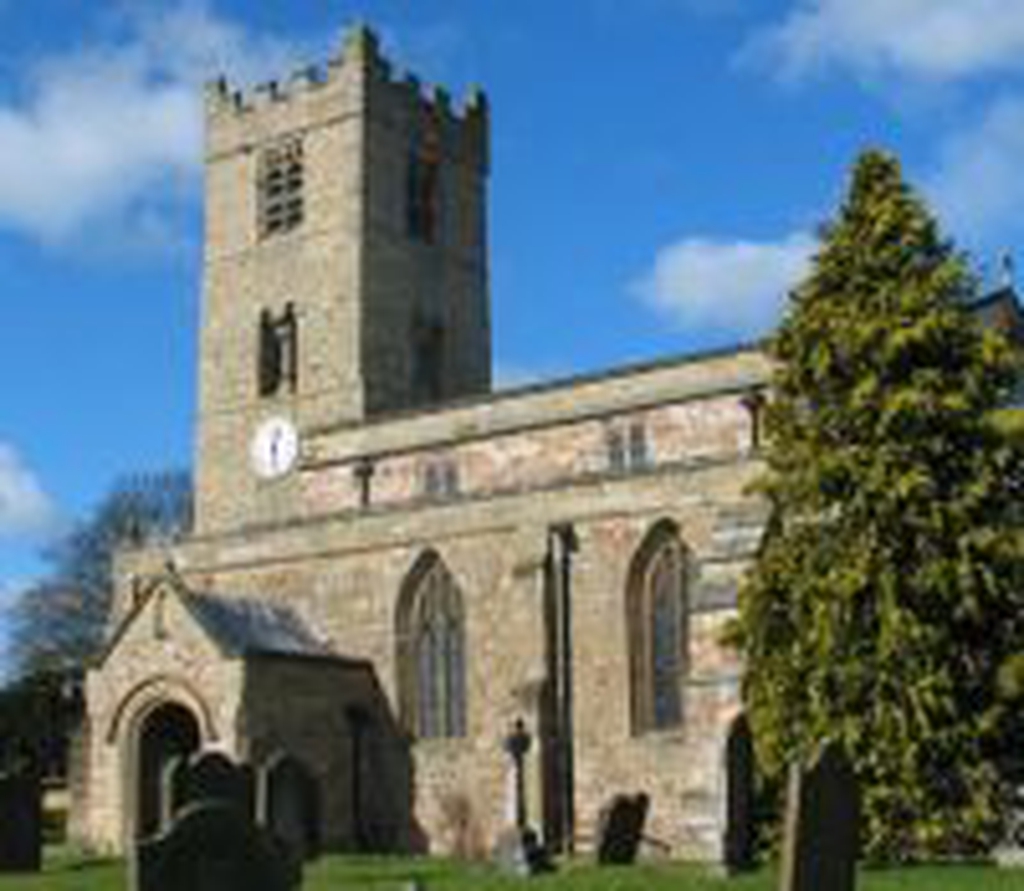 Hornby: St Mary
Services and events
News and notices
About us
Find us
Hornby Hornby, near Bedale Bedale
Get in touch
01677 450 920
Facilities
More information
Social
Edit this Church

St. Mary's was rebuilt on the site of an earlier Saxon church began about 14 years after the Norman Conquest, around 1080. The oldest parts of the church are the tower and the dog-toothed arches of the North Nave. The lower stages of the tower show a combination of Saxon and Norman styles, the Saxon influence being most notable in the third stage, the original belfry.

The second stage of the tower carries the clock faces, and the fourth stage, with windows in perpendicular style, was added in the late fifteenth century. This stage is now the belfry, and contains four bells, the oldest of which was originally provided by William, Lord Conyers (1468-1524).

Many fine monuments decorate the church. Stone and alabaster figures and brass images of Crusader knights and their families lie in the chapels. Medieval paintings of birds and foliage decorate the chantry chapel screen. The north aisle's east window contains original medieval glass from the 14th century