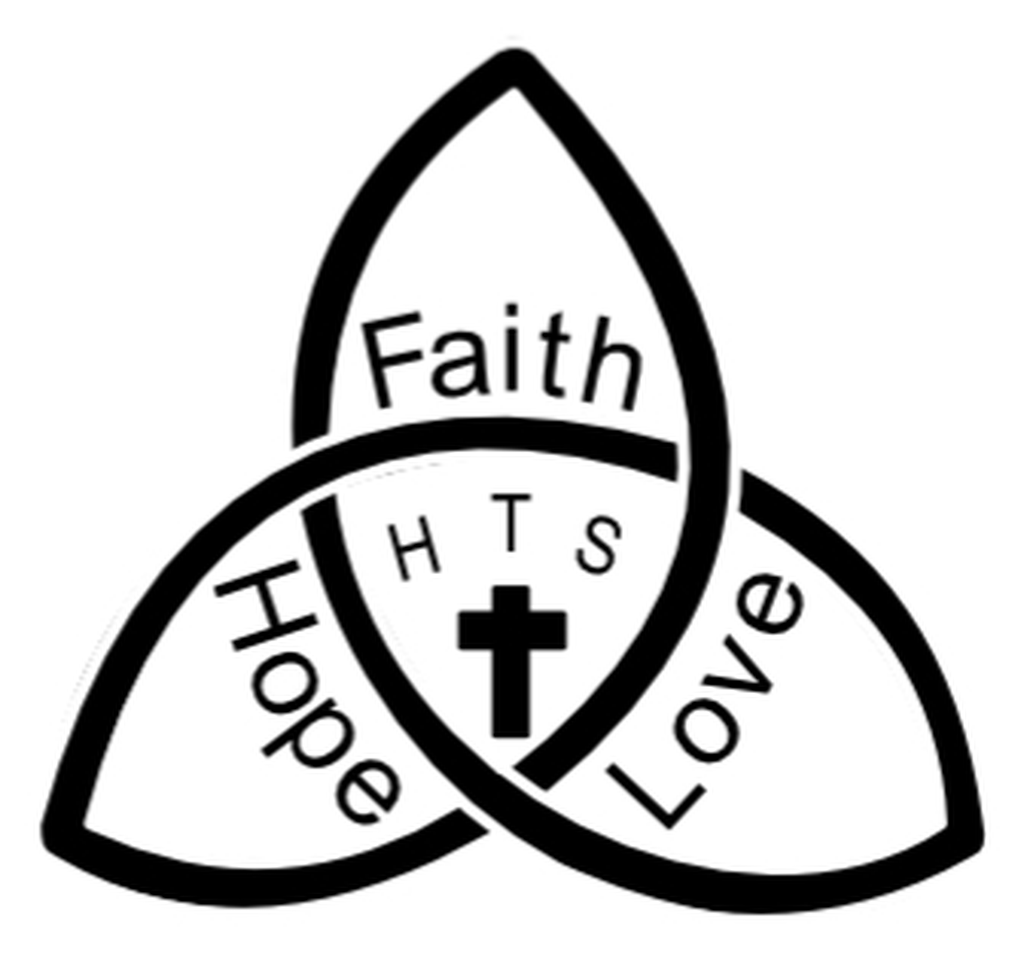 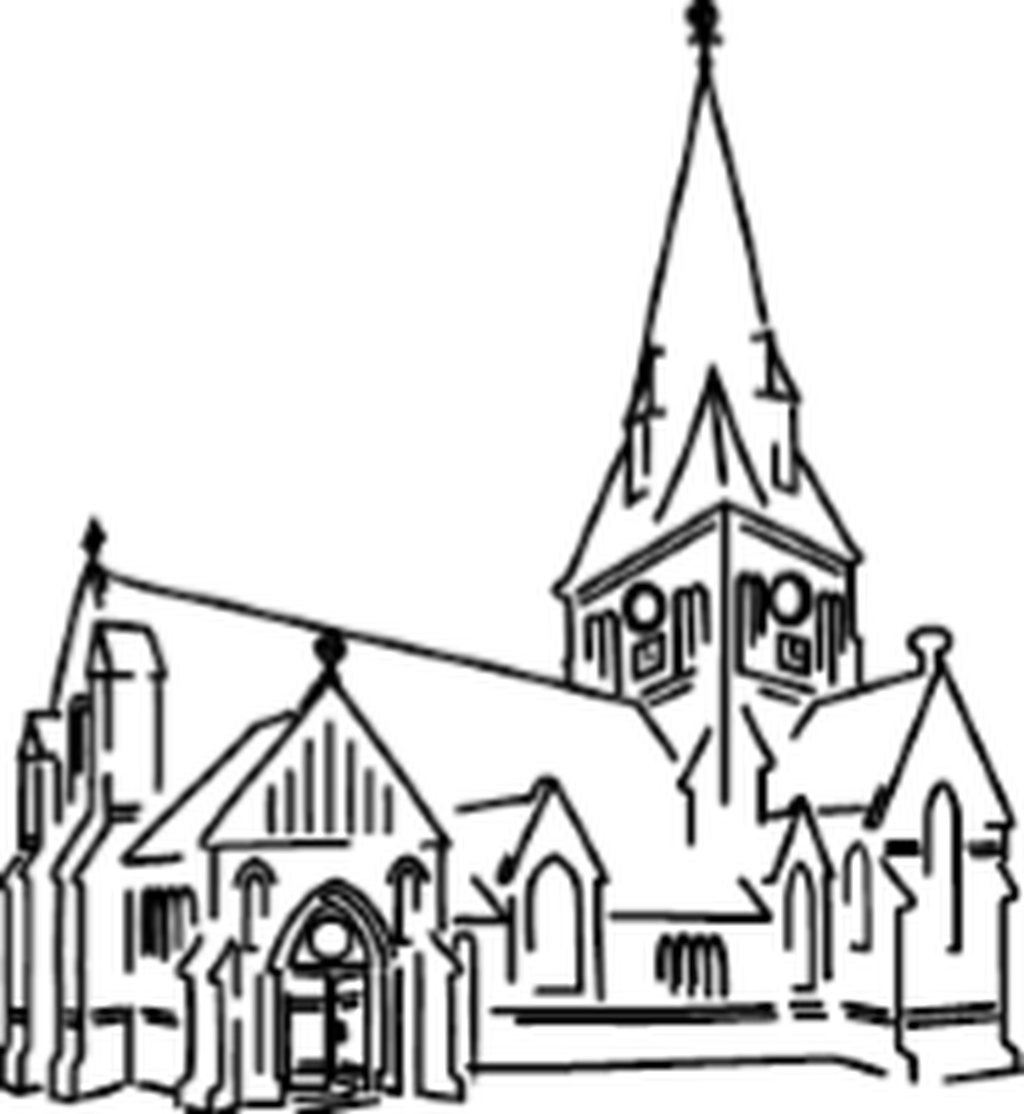 Sunningdale: Holy Trinity
Services and events
News and notices
About us
A history of the church
Find us
Church Road Sunningdale Berkshire
Get in touch
01344 621886
Facilities
More information
Social
Edit this church

Holy Trinity Church is a Grade 2 listed building in the conservation area of the old village of Sunningdale.

In 1839, the population of Sunningdale had reached almost 600, and the people of Sunningdale decided it was time to have a church of their own. Until Holy Trinity Parish Church in Sunningdale was built, the nearest church had been in Sunninghill, or Old Windsor.

The church stands on the site of an old gravel pit which existed on Sunningdale Common. One acre of this land was acquired by Mr John Platt, and donated to the parish as a site for the church.

Building work began very quickly, even before the conveyancing had been completed, and the church was completed on the 22nd October 1840. The church was originally a very small plain building designed by architect Robert Ebbles. The cost of the construction work came to £1600 at the time. The only remaining part of the original church is the foundation stone which was laid by H.R.H. Princess Augusta on the 27th September 1840.

In 1860 the then Incumbent, the Reverend W C Raffles Flint, added the Chancel and a small Chapel. This Chapel was later to become the Vestry, and is now the Lady Chapel. These were built to commemorate the Reverend's uncle, Sir Stamford Raffles, the founder of Singapore and The London Zoo.

By 1880 the population of Sunningdale had almost outgrown the church, so in 1887 it was decided to rebuild the Nave, to provide extra capacity, and also commemorate the Golden Jubilee of Queen Victoria. This time the architect was Mr. J. Oldrid Scott. The work was completed largely through the generous assistance of Sir William Farmer of Coworth Park. The foundation stone was laid at the West end of the church, immediately above the original stone, on the 13th June 1887, by H.R.H. the Prince of Wales, later to become King Edward the VII. The Spire was not completed until 1890.

The church is of cruciform plan built of red brick with blue headers, limestone dressings and some flint flush work. The timber framed coped-gabled roofs are high pitched covered with red clay tiles with the exception of the barrel roof to the chancel. The spire is clad with wood shingles.

Soon after the Chancel was built, a small organ was given by Mr Arbuthnot of Coworth Park. This was replaced in 1890 by a much bigger organ, built by the Thomas Harrison firm of organ builders. It was originally built in 1865 for the new church of St. Martin-on-the-Hill, Scarborough. It is still a mystery why St. Martin's disposed of the organ so soon after its installation!* The opening recital of the Sunningdale organ was given by Sir George Elvey in November 1890. The organ was refurbished with a new tracker action and some tonal modifications by John Bowen of Northampton in 1970, and was cleaned and overhauled in 1984.

The acquisition of the larger organ meant the loss of the vestry, and so it was in 1890 that the Lady Chapel remained the Vestry until the present Vestry was built in 1905. During the 1970s, folding doors were added in the North Transept to make the "Church Room" where a crèche is now held every Sunday morning during the 9.15am and 11 o'clock services. Many other beautiful gifts were also added including the stained glass windows, Rood Screen, pulpit and lectern but only later were more major works required to make sure the building was fit for its purpose in the 21st Century.

As the church moved into the new millennium, increasing congregation numbers and a need to modernize certain areas created the need for a special project to better equip the church. Within this project entitled "Embracing the Future" were many items including the refurbishment of the Coronation Memorial Institute building (used to house the church office and Rendezvous Café), resourcing a youth worker, extending the Vicarage and re-ordering the Church building.

All the work to re-order the church building fell within the existing structure and many were improvements to work which had been done in the past. These works included: creating an improved WC with separate sink and disabled access, a refurbishment of the Vestry including a refitted kitchen, reopening access from the Vestry to the Chapel, improvement to the screening and soundproofing between the Chapel and the Chancel, restoration and conservation of the beautifully decorated ceiling in the Chancel, screening to the South Transept and a new removable stage/raised dais area to the nave and commissioning of two new stained glass windows for the Chancel representing a new heaven and a new earth from Revelations 21.

<strong>Additional Notes:</strong>
The furniture, including the bench pews, communion rails, marble font and pulpit appear to date from the various works undertaken in the late 1800s.

A large marble monumental slab is in the southwest end of the nave, with relief figures in dress uniform, inscribed to Admiral Prince Victor of Hohenlohe GCB d.1891. He was a German Prince and half-nephew of Queen Victoria who ran away from school in his native land and was sponsored to enter the Royal Navy by Queen Victoria. On his retirement from the Navy he became a sculptor working under the name Count Gleichen with a studio in St James’ Palace. His daughter Lady Feodora Gleichen studied at his studios and sculpted the monument to her father. A memorial to Prince Victor’s wife, Laura is situated above the font.

One bell presumably installed when the spire was constructed, remains on the timber beams in the spire.

The church is surrounded by a churchyard, which is now closed. The gates and railings to the south entrance of the churchyard date from 1839 and are also listed Grade II. A war memorial is on the Eastern corner of the churchyard at the junction of Church Road and the High Street.

*An email received in February 2021 from Dr.Graham Cory shed some light on the acquisition of the organ. He explained that it was insufficiently powerful for St.Martin’s-on-the-Hill. He also shared that on it’s original installation at St.Martin’s it was played by Revd John Bacchus Dyke, sometime precentor of Durham. He happened to be a close friend of Thomas Harrison but he is also the composer of various hymn tunes still played as accompaniment to our worship. MELITA (Eternal Father strong to save) - DOMINUS REGOT ME (The King of Love my Shepherd is) and NICEA (Holy, Holy Holy) are just three of the 300+ hymn tunes he composed.

For those of us entitled to snoop about the building where worshippers rarely access, it’s clear to see the organ had to be adapted to fit the space it now occupies. Some of the carved faces are now neatly surrounded by the wooden structure supporting the pipes. The most recent works on the organ to repair and restore some rather heavy handed intervention some time ago has shown that the organ is certainly powerful enough for the space we have at Holy Trinity and that the organ remains the best of instruments to accompany a large congregation singing the well loved hymns and carols.