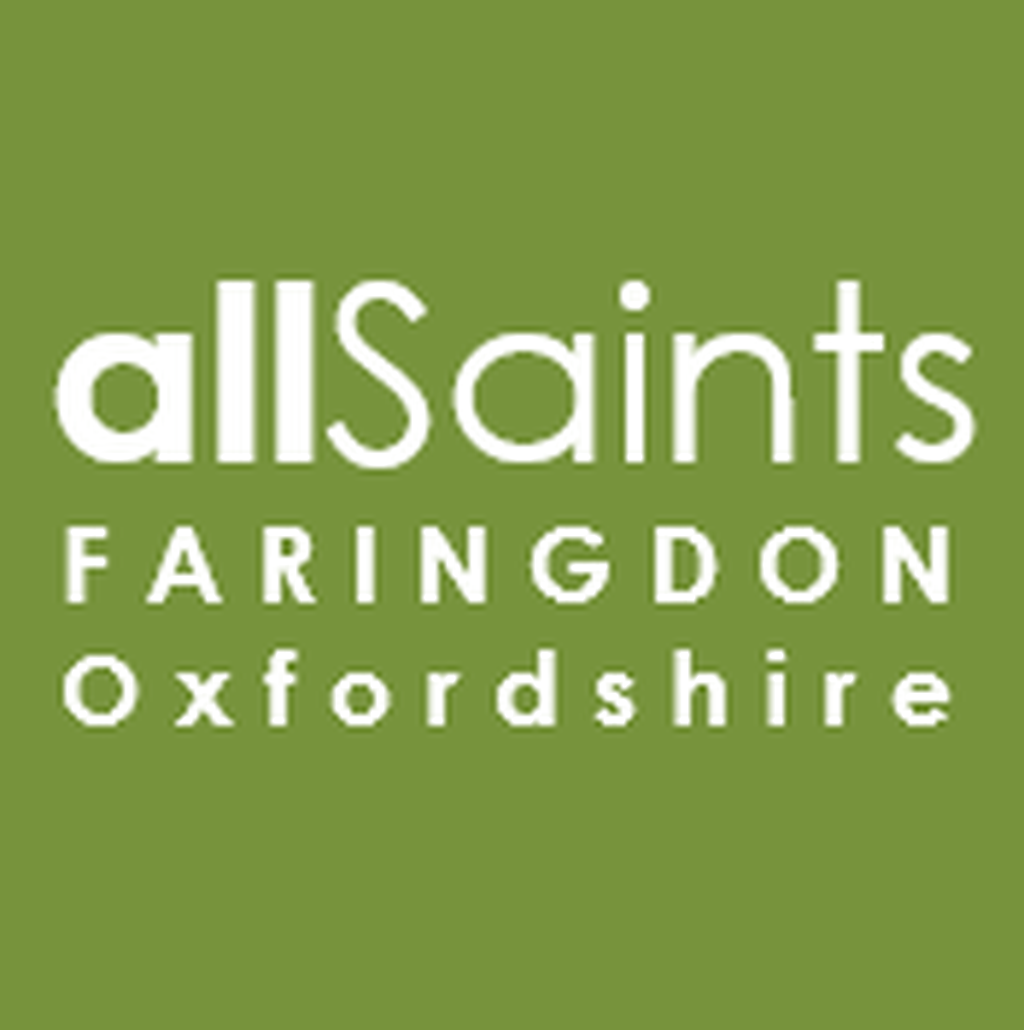 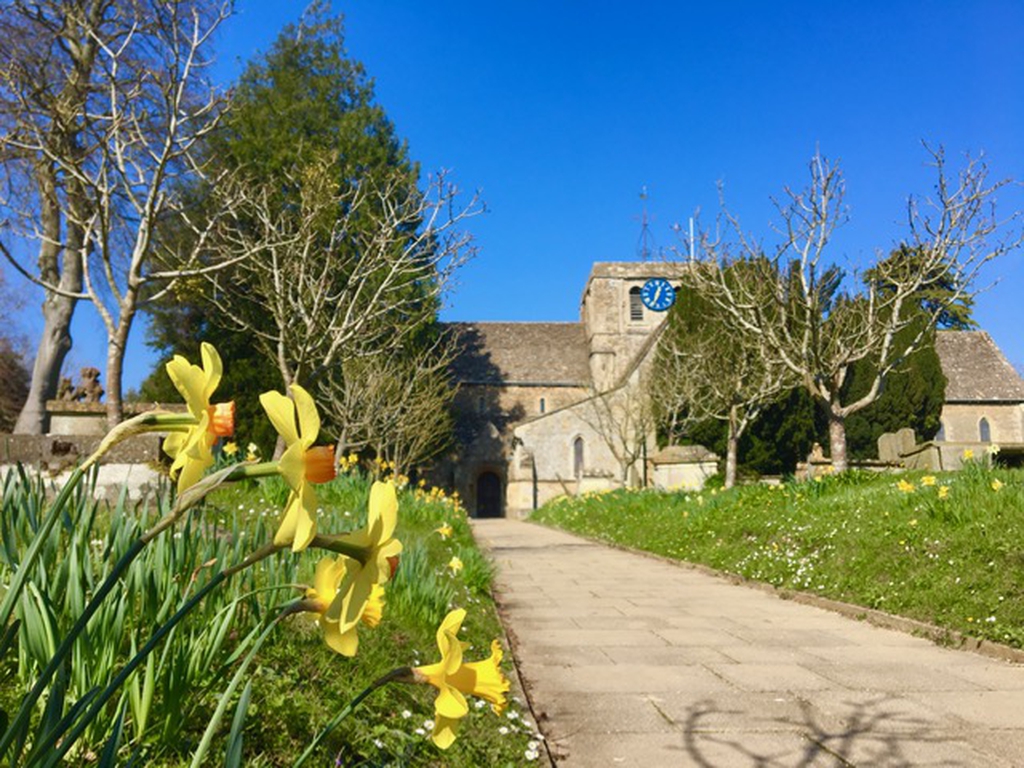 A history of All Saints Church

All Saints church is cruciform in plan, with nave aisles, a side chapel to the north of the chancel, and a central crossing tower. A church was mentioned here in Domesday Book, though the oldest parts of the present building date from the 12th century.

The surround of the (repositioned) north door is of carved Norman work, while the ornate ironwork on the south door has been dated to circa 1200. A new west door and window were inserted in the 15th century.

The chancel is a fine example of Early English work with tall lancet windows, and dates from the early 13th century. It has a 15th-century wagon roof. Three commemorative brasses have been mounted on the wall within the sanctuary. The Pye Chapel to the north dates from the 15th century. It has served as a family mortuary chapel, and three large 18th-century monuments to members of the Pye family stand against the north wall.

The Unton aisle, adjoining the north transept, contains a number of important monuments, including an alabaster table tomb with effigies of Sir Henry Unton (d 1533) and his wife, a Purbeck marble wall monument with brasses to Sir Alexander Unton (d 1547) and wives, and a lifesize effigy of Lady Dorothy Unton (d 1634).

The churchyard contains several 18th-century headstones. It was closed in 1957 and responsibility for its maintenance was transferred by Order in Council to Faringdon Town Council.

(This is a summary from the full church guide published in 2001. Copies can be obtained from the church or from Faringdon Tourist Information Centre)
×