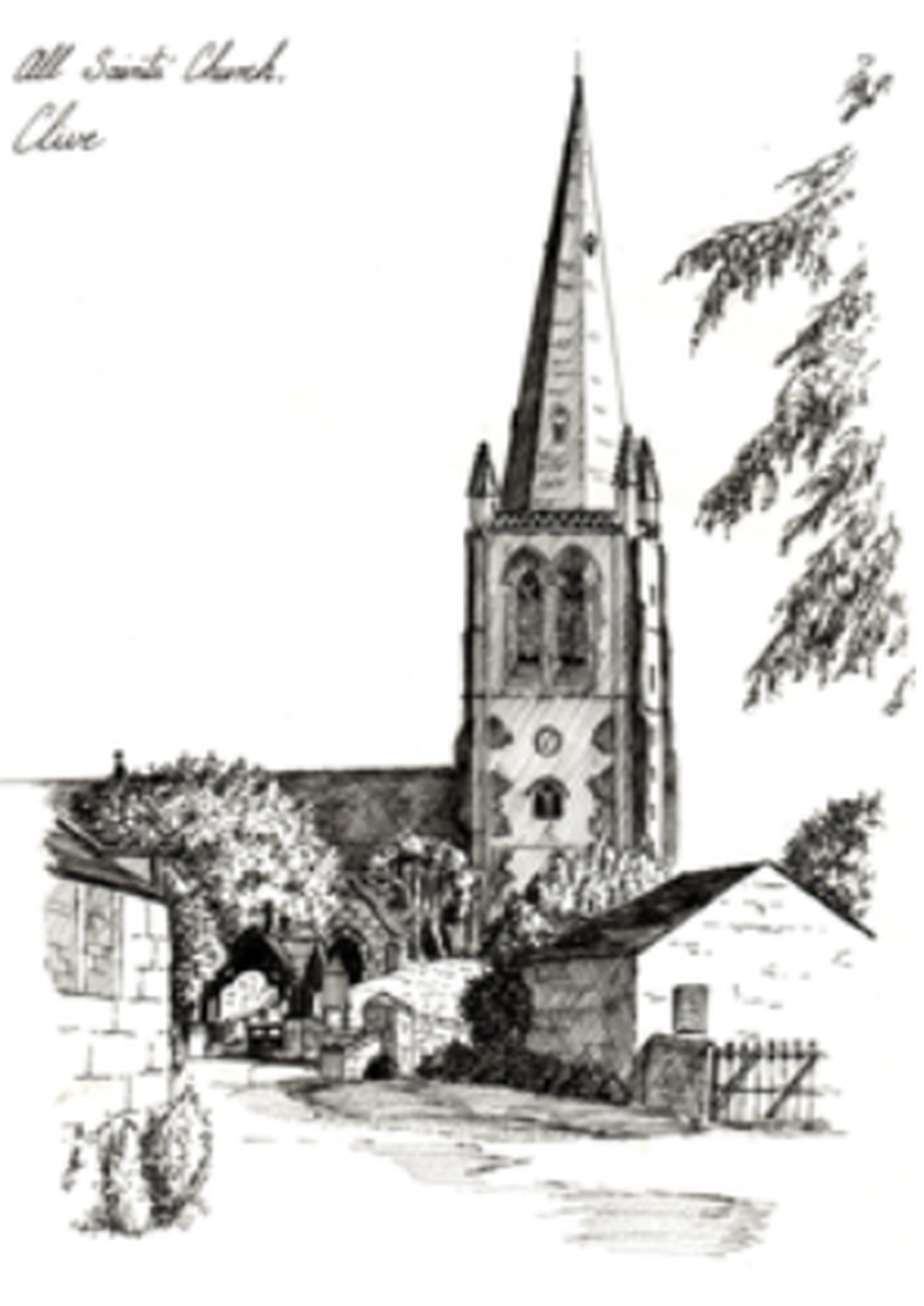 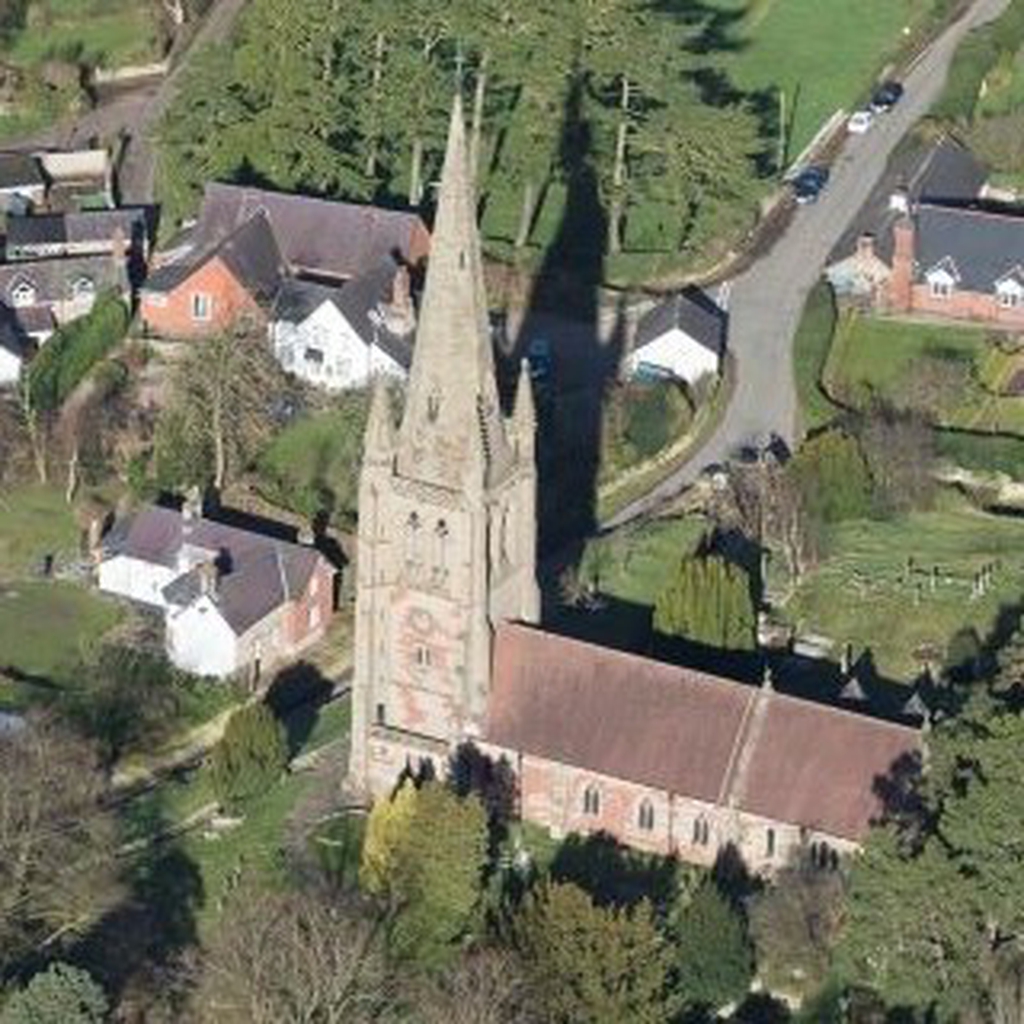 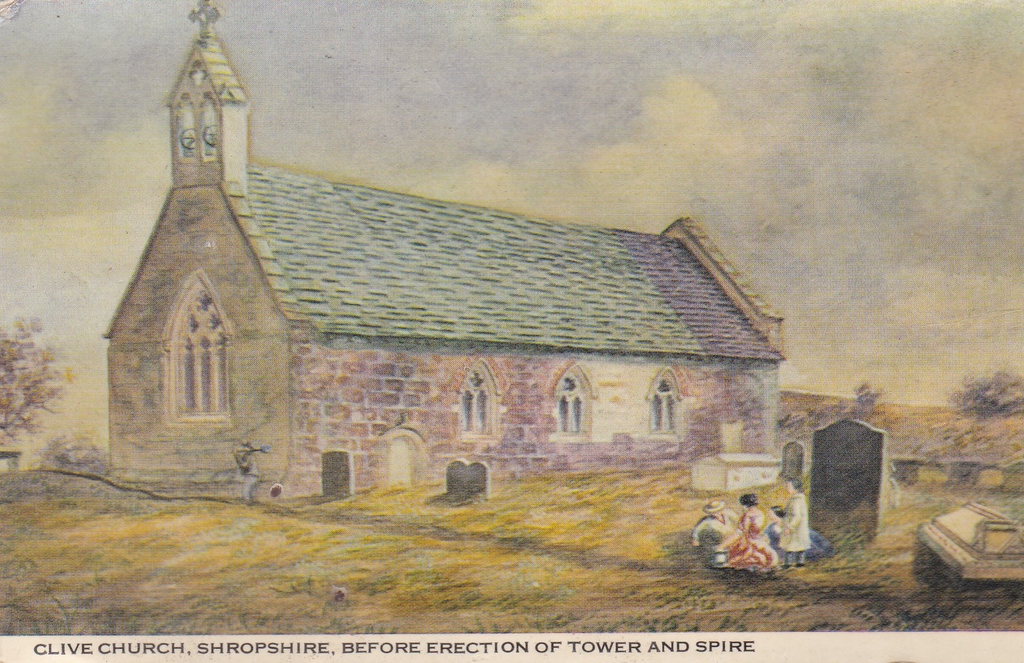 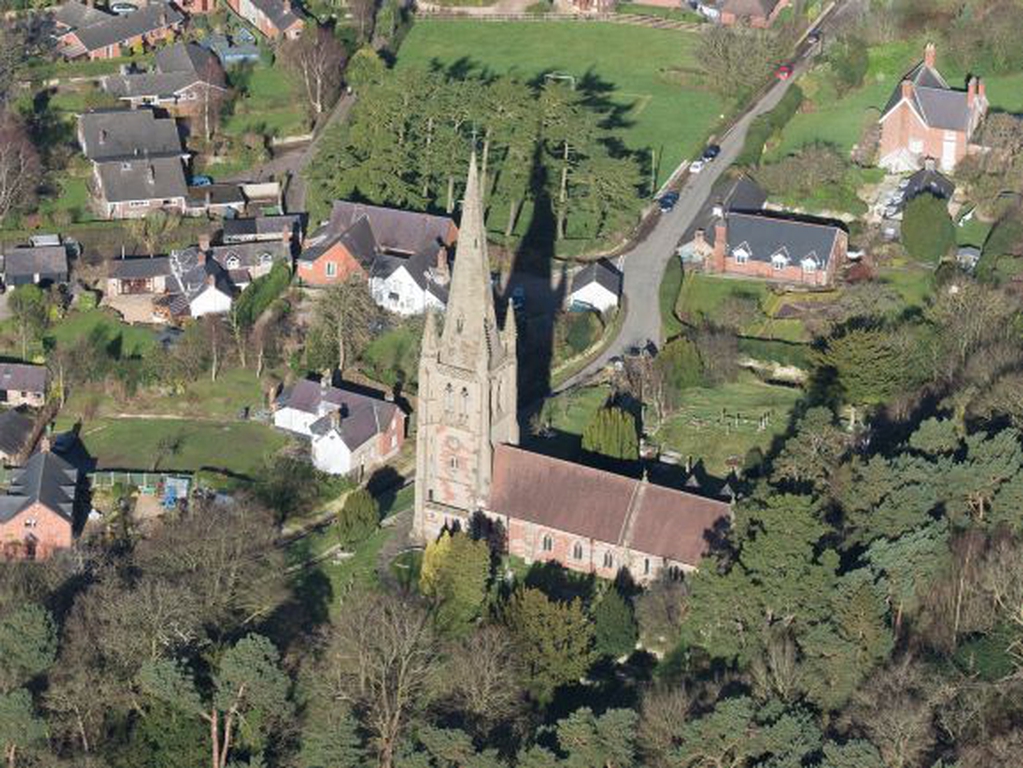 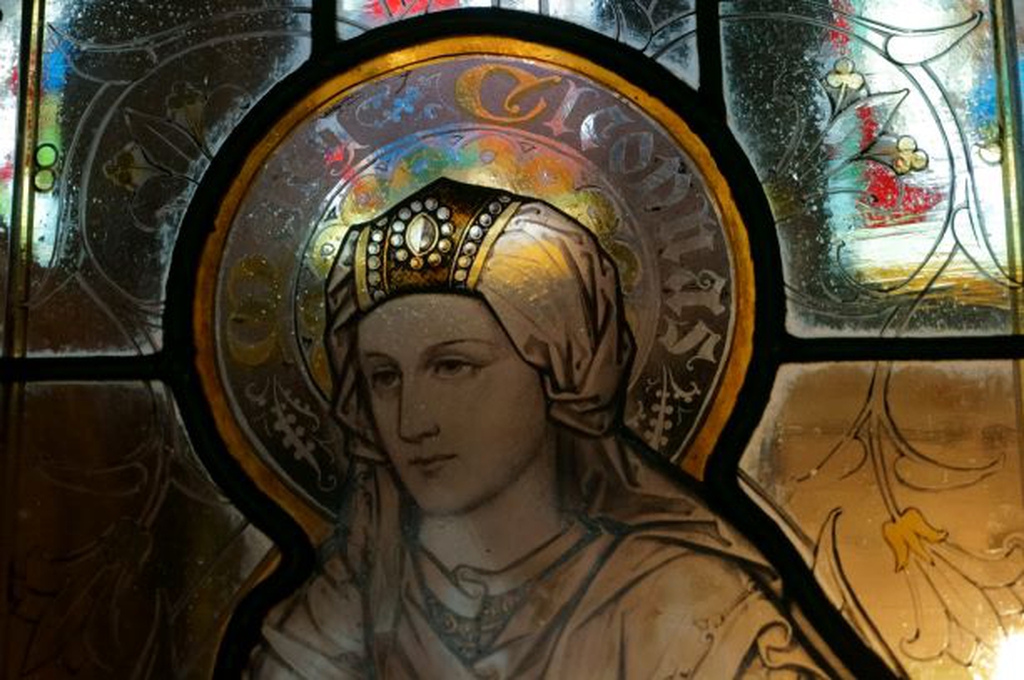 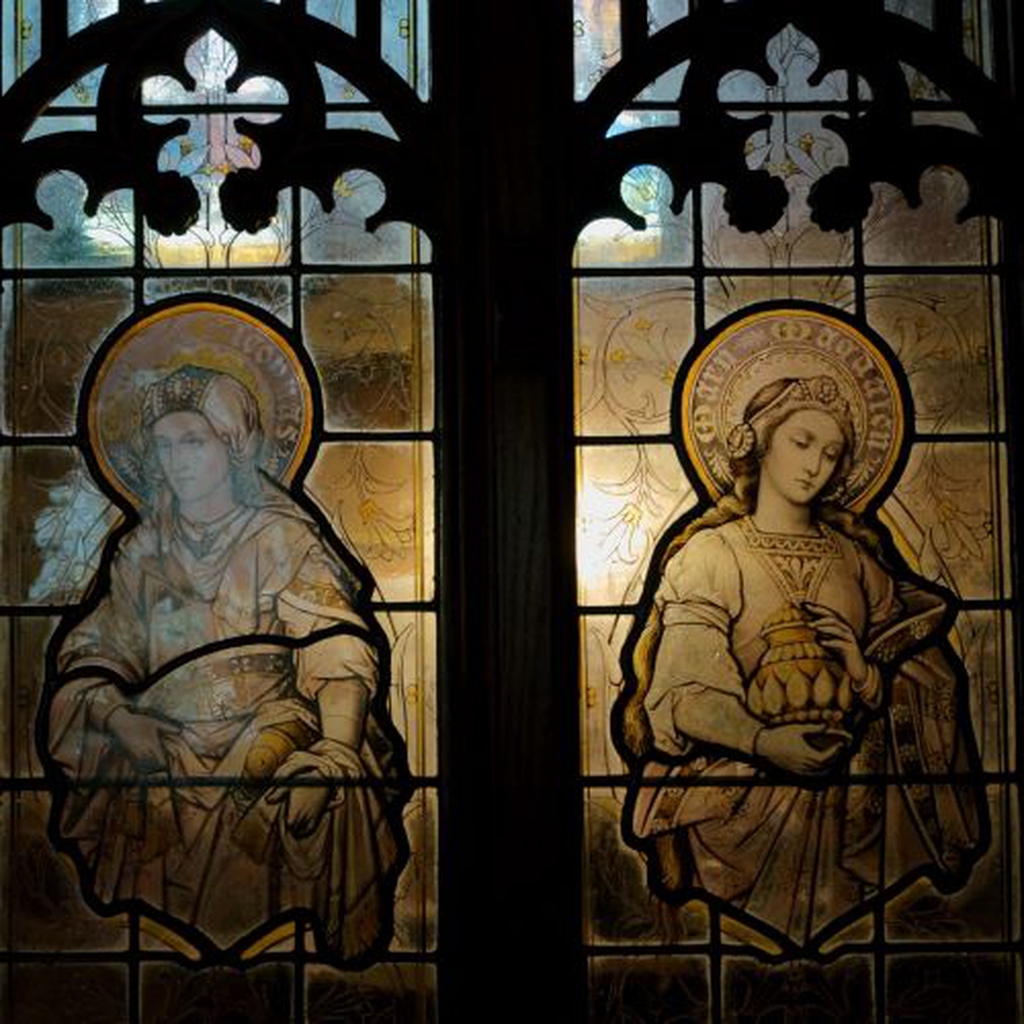 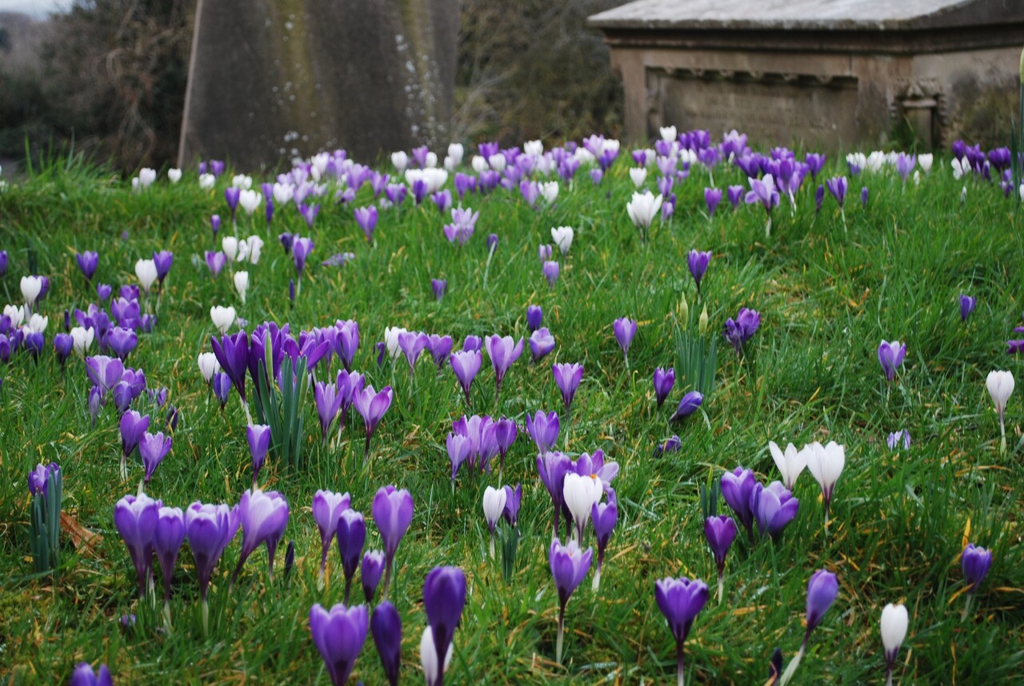 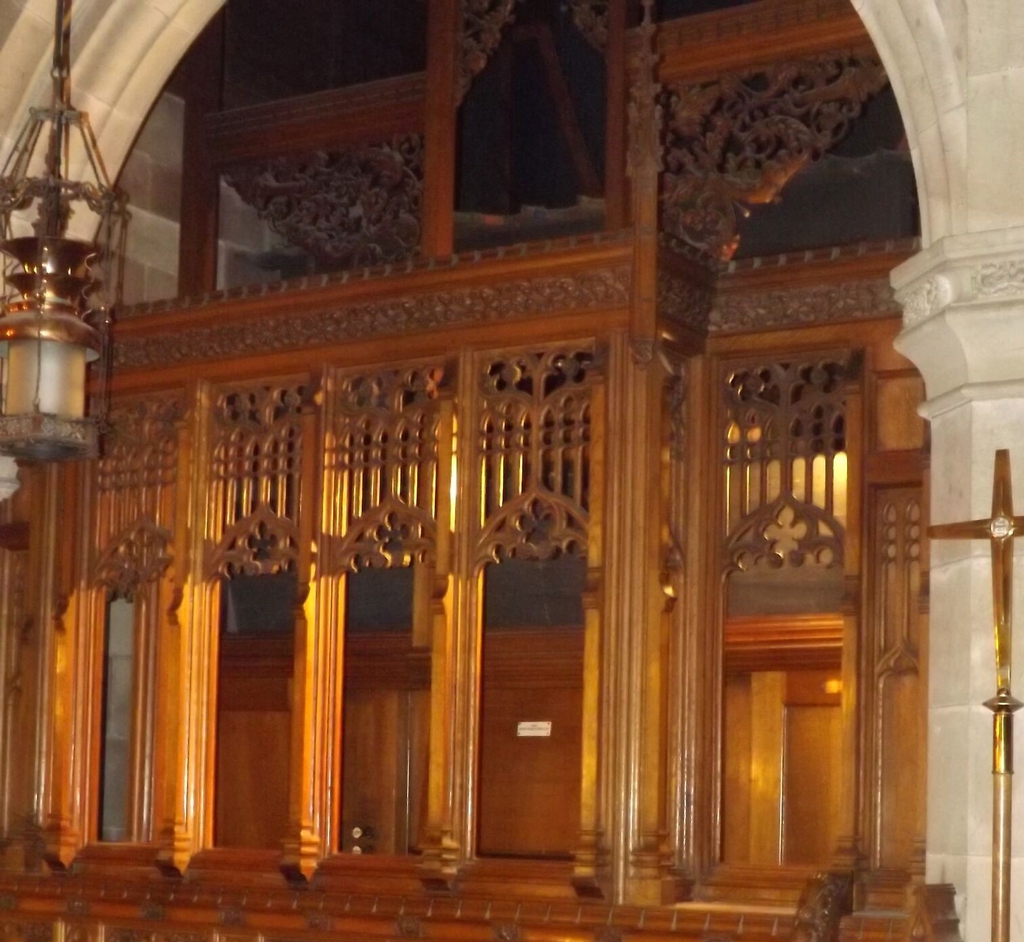 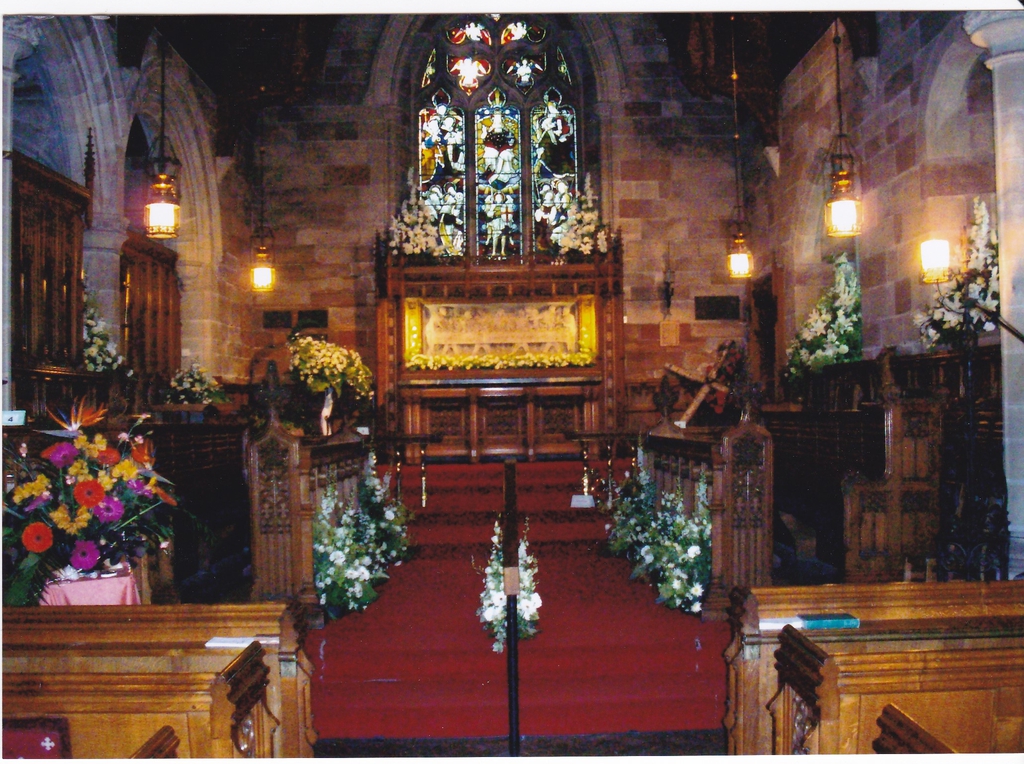 All Saints Church, Clive is not only noted for “its tall spire and stately tower [as] a landmark for miles” within the picturesque North Shropshire setting, but this religious site has undergone several dramatic transformations over the past centuries.

Circumstantial evidence identifies ‘a little wooden church’ standing here in 599 AD and noted in St Augustine’s record of early Christian sites.  By Anglo Saxon times, the chapelry was held by the collegiate Church of St Mary, Shrewsbury with both stone doorways dating from the Norman period of 1190. Clive remained a small but profitable parish developing strong links with Haughmond Abbey, and later in 1553 with the newly-established Shrewsbury School when its tithes were employed to fund the foundation and maintenance of this Free Grammar School.  Parishioners took matters into their own hands by 1578 by raising £6.13s.3d to repair the chapel and appoint their own Minister. A seating plan of 1614 – predating the more famous Richard Gough plan for Myddle by eighty years – names the principal landowners of Clive parish.

The first major restoration occurred between 1628 – 54 where a new roof, bell-cote and pews were added.  In the 17th Century Daniel Wycherley – father of the famous Restoration playwright William – owned Clive Hall, and his gravestone of 1697 is preserved in the east wall of the graveyard. A second seating plan, dated 1773, identifies the current pew owners – including Miss Emma Vernon whose subsequent marriage to Henry Cecil {Marquess of Exeter] is featured in the dramatic story of ‘The Runaway Wife, The Bigamous Earl and The Farmer’s Daughter.’  A second rebuilding programme took place in 1849 when significant improvements were made to the existing windows, with the heightening of the roof, removal of the western gallery, creation of a new stone font and pulpit, and the building of a small vestry.

However All Saints Church was ultimately transformed between 1885 – 87 through the generous patronage of J.J.Bibby, owner of the Liverpool shipping line and Hardwicke Grange, and Thomas Meares, a tea plantation owner living at Clive Hall when they engaged the architect C.J.Ferguson to dramatically redesign the building.  Grinshill freestone completely encased the original walls, and two substantial chancel arches supported a new oak roof, besides  a North porch, organ chamber [containing a Willis organ] and vestry being added.  Internally all the wooden fittings have been identified as being of the highest quality: “some exquisite modern woodwork by the best English carvers” [Cranage].  Only five years later, J.J.Bibby commissioned the tower and spire in memory of his wife Sarah, an addition that featured a new Baptistry, Font and south entrance.  Six bells were installed by John Taylor of Loughborough by 1894, their combined weight of eighty-one hundredweight meaning that they are currently recorded as the eleventh heaviest peal of six bells in the world. They have recently been restored in 2014 by the original firm assisted by a team of local volunteers.  The spacious Ringing Room is home to the Clive Bell Ringers besides regularly welcoming teams from across the nation.  Two clock faces and a flat-bed Westminster movement were supplied by Joyce and Co of Whitchurch.  Upon the death of J.J.Bibby in 1897, the majority of windows were fitted with stained glass by Clayton and Bell of London in his memory.

A particular feature of All Saints is the extensive graveyard featuring a wide range of stone monuments carved by local masons.  The grounds are maintained by the Church Conservation Group, and extensive improvements have been made to the pathways  and general appearance of the site. A visit in March to view the display of Spring bulbs is highly recommended.  Recent alterations to the church have added a sound system with a hearing loop, and an upgrade of the central heating system.

A short distance from the church is Clive C.E. Primary school.  The school enjoys close links with the church – regular assemblies are conducted by the vicar either in church or at the school.  Special assemblies at Christmas, Easter and for leavers in July are also organised.

Parish registers date back to 1667, and the originals are housed in Shrewsbury Archives. Transcripts have been made of all these registers by Clive and Grinshill History Group.

We look forward to you visiting our beautiful church in the future.