The Parish Church of St. John the Baptist, Littleworth 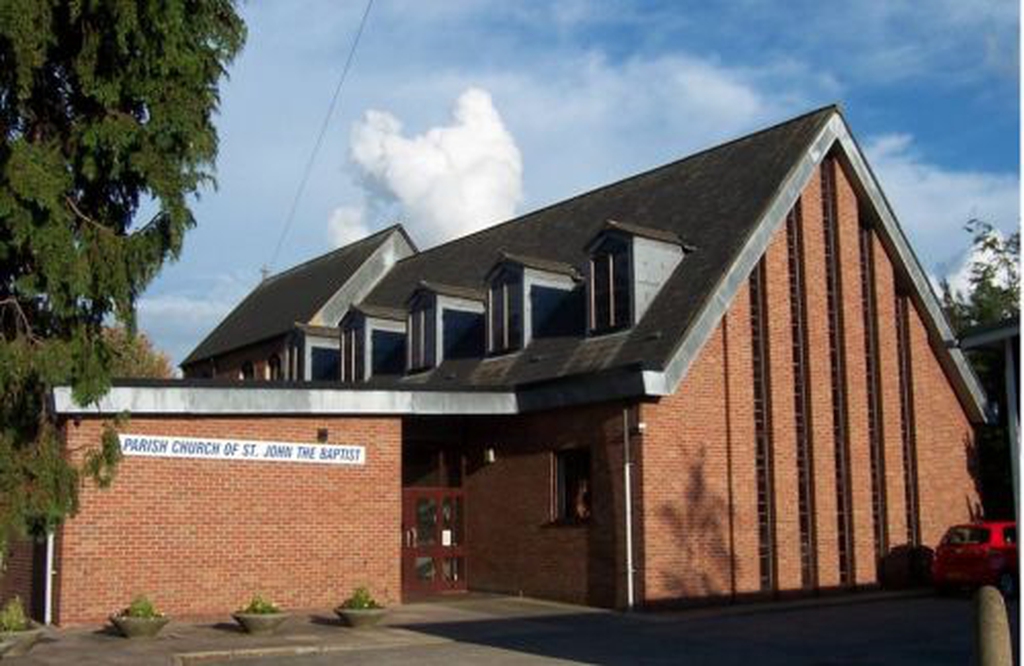 The Parish Church of St. John the Baptist, Littleworth
Services and events
News and notices
About us
Find us
Bedford Avenue, Littleworth Stafford
Get in touch
(01785) 253493
Facilities
More information
Edit this Church

Welcome to the ACNY entry for St. John's Parish Church in Littleworth, Stafford.

The original St. John's Church (which stood on the site of what is now Bayliss & Cooke Insurance Group off the Weston Road) was built in the 19th Century and shared its building with St. Mary's School.

The present church was built in 1927 from stones from the old Tixal Hall chapel. However when the church ran out of money, the building could not be completed and a temporary nave was erected. After several attempts to complete the church, finally in the 1970s, under the guidance of Rev. Vivian Woodward (Vicar 1968-1980), the church building was completed. A Rectory was later added and the church hall, previously found on Tithe Barn Road, was moved adjacent to the church.

The church is part of a wider benefice consisting also of St. John the Baptist in Tixall and St. Mary the Virgin in Ingestre. The benefice was formed in around 1985 and since then has been served by a Rector. Our Rector arrived in July 2018 Rev Dr Carl Rudd and God is growing us in faith and numbers, come and see what God has in store for you.

Please have a look around the webpage for more information.