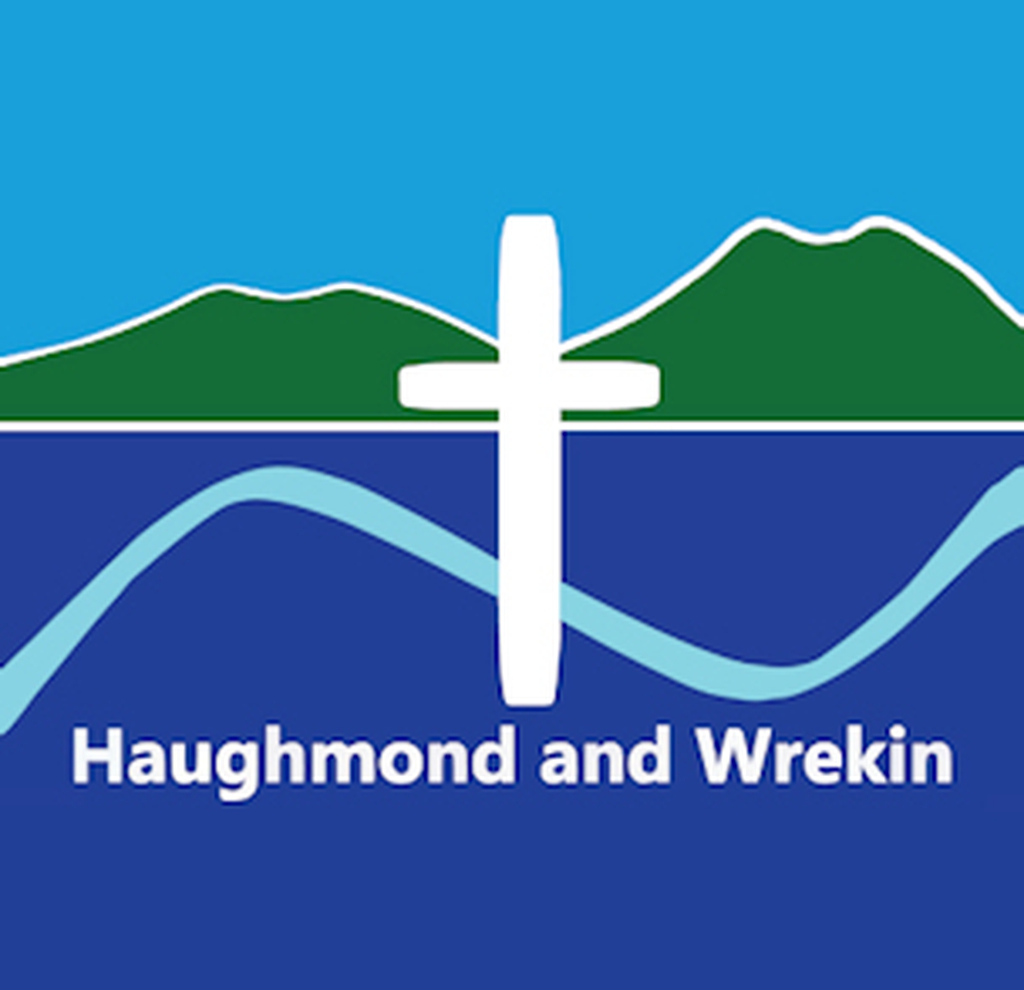 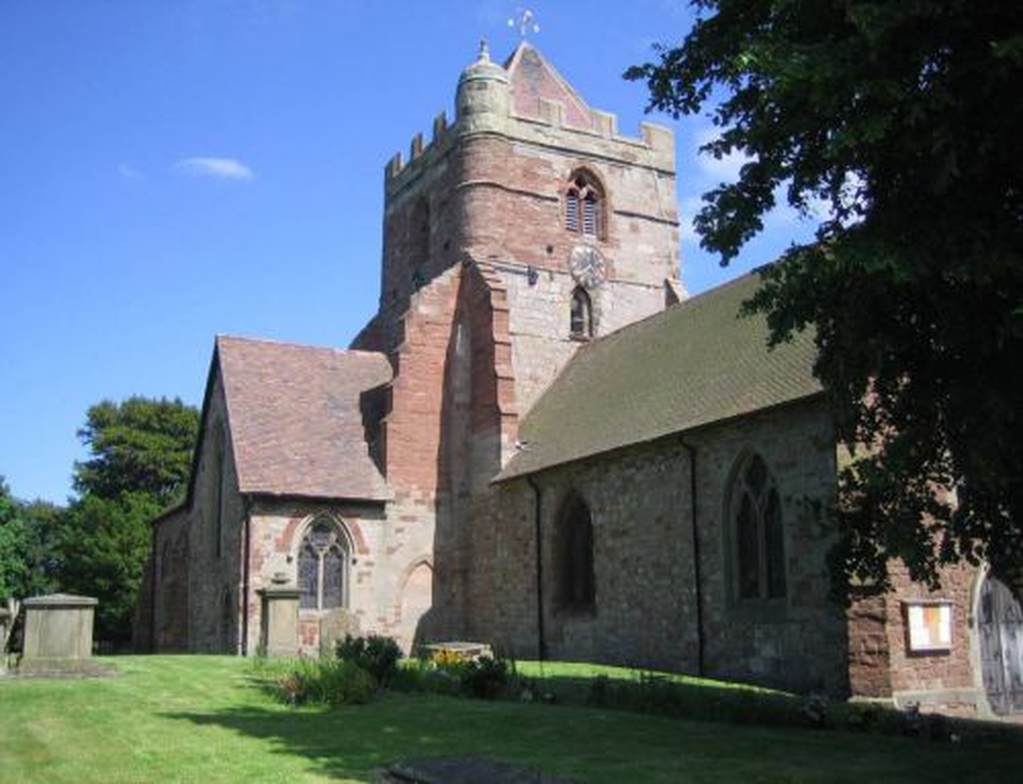 The church building has a toilet accessible by all with a baby changing facility. It is situated on the right as you enter the building between the outer and inner doors.

The church is accessible by a short same-level path from the public road.

Leaders of church services will use the church's sound system which includes an induction loop for those able to use this facility.

Most of the liturgy used in the church is in A5 booklets with 14pt text. Large print hymn books are available for those who would prefer to use one.

Assistance Dogs are welcome in the church

The church is mainly of late 12th and early 13th century construction. It is a large sandstone church with tiled roofs. The layout is of cruciform design with a nave, chancel, north and south transepts, crossing tower and chapels on north and south sides of chancel. The nave has 19th century decorated style windows, the west window with reticulated tracery. The chancel has reticulated traceried 3-light east window and round-headed lancel in the south wall. Both the north and south transepts have 3-light perpendicular windows. The south doorway of the south transept has round arch and thick continuous quarter-round mouldings. The north doorway of north transept has round arch and one order of shafts though the shafts are missing the trumpet and waterleaf capitals remain. North chapel has decorated 3-light east window. Small perpendicular south chapel. Crossing tower of 12th century origin with 14th century upper part. It has large buttresses with set-offs on south-west and north-west corners and a circular turret on the north-west corner with ogee cap, battlements and pyramidal tiled roof. Lancets in the tower stage and decorated 2-light bell-openings above. The interior has massive crossing piers with narrow fluting to the capitals. 19th century roofs. Modern font. Jacobean pulpit. Communion rail with balusters. Stained glass by O'Connar 1861 and by Kempe 1887 and 1902. Memorial window of 1906 by Mary Newill. Monument to William Cludde 1765 - large Rococo tablet.

There is an active band of bell ringers who usually ring the churches six bells ahead of the main Sunday late-morning service. The team practices every Saturday and is keen to seek new members of the team with experience or keen to learn.

There is a small choir that usually supports the Sunday late-morning service.

There is a monthly coffee morning - usually on the first Tuesday of the month. Please check the events page for further details.

There is a short act of worship as part of Praise and Play which is held weekly during school terms. Please check the events/services page.

Thereare booklets about the church and the local area at the back of the church.

The church is open for services and events. Should you want to visit when the church is locked please contact the Rector or a churchwarden - details on the noticeboard outside church. All live within a few minutes travelling distance from church.

The church is located in a conservation area.