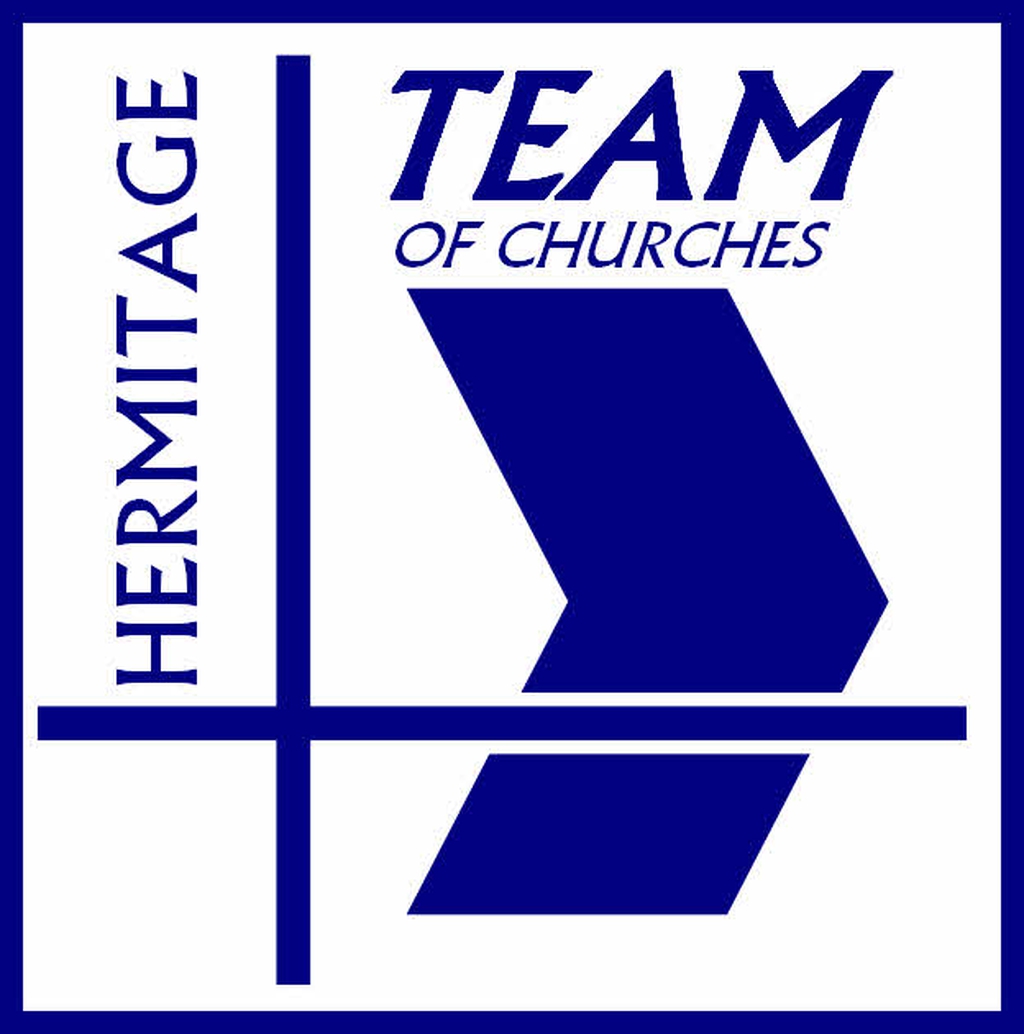 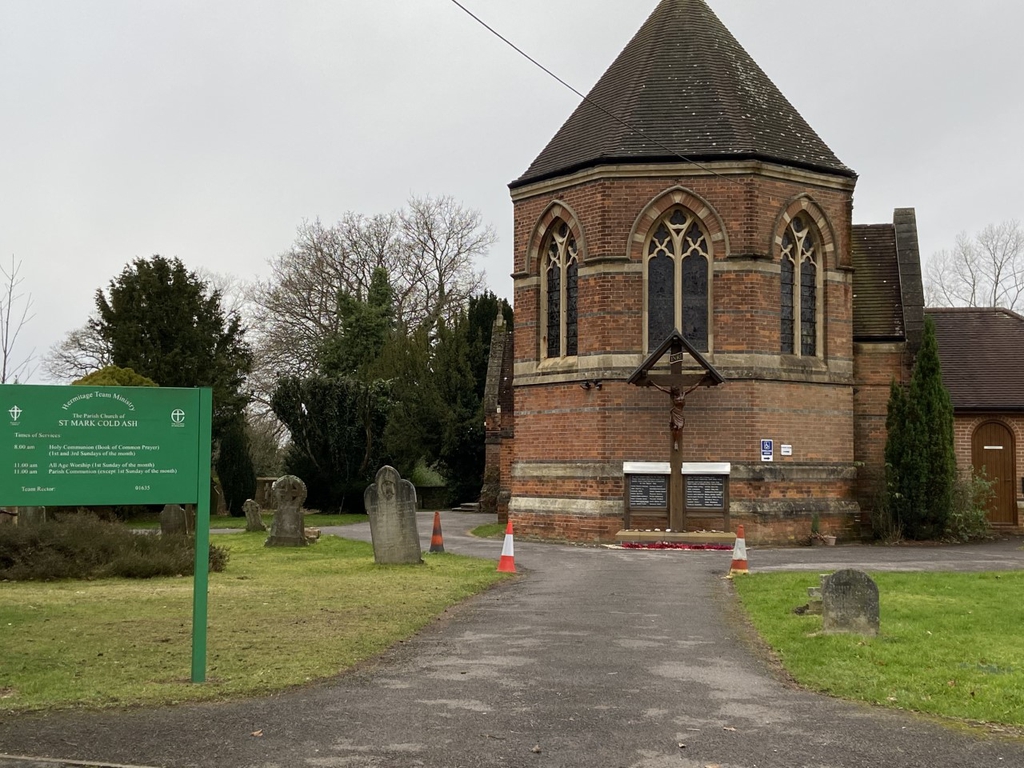 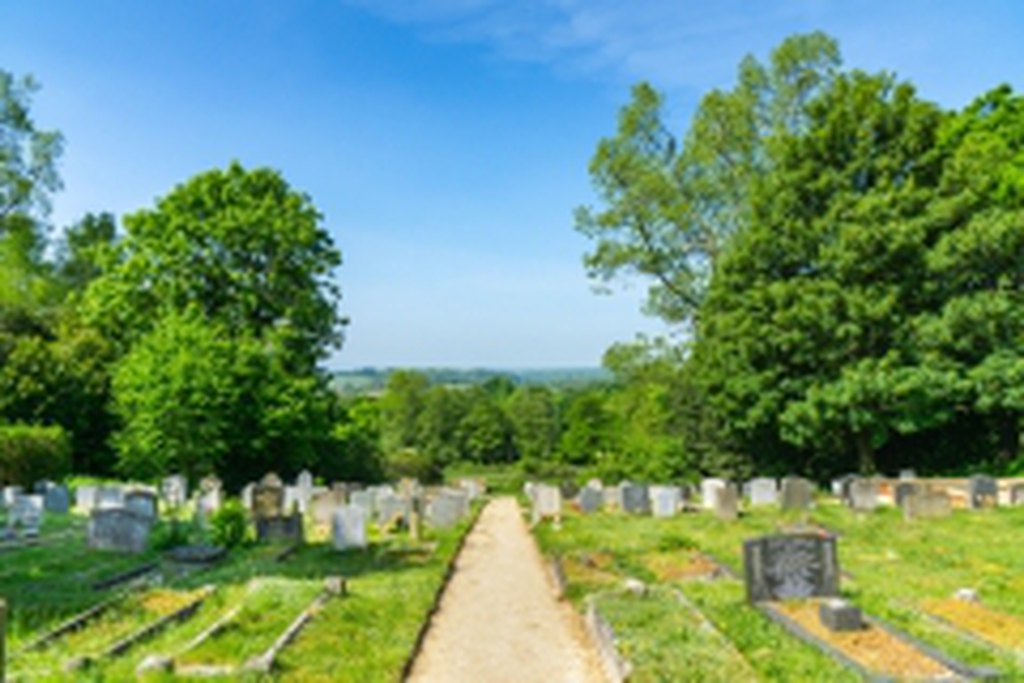 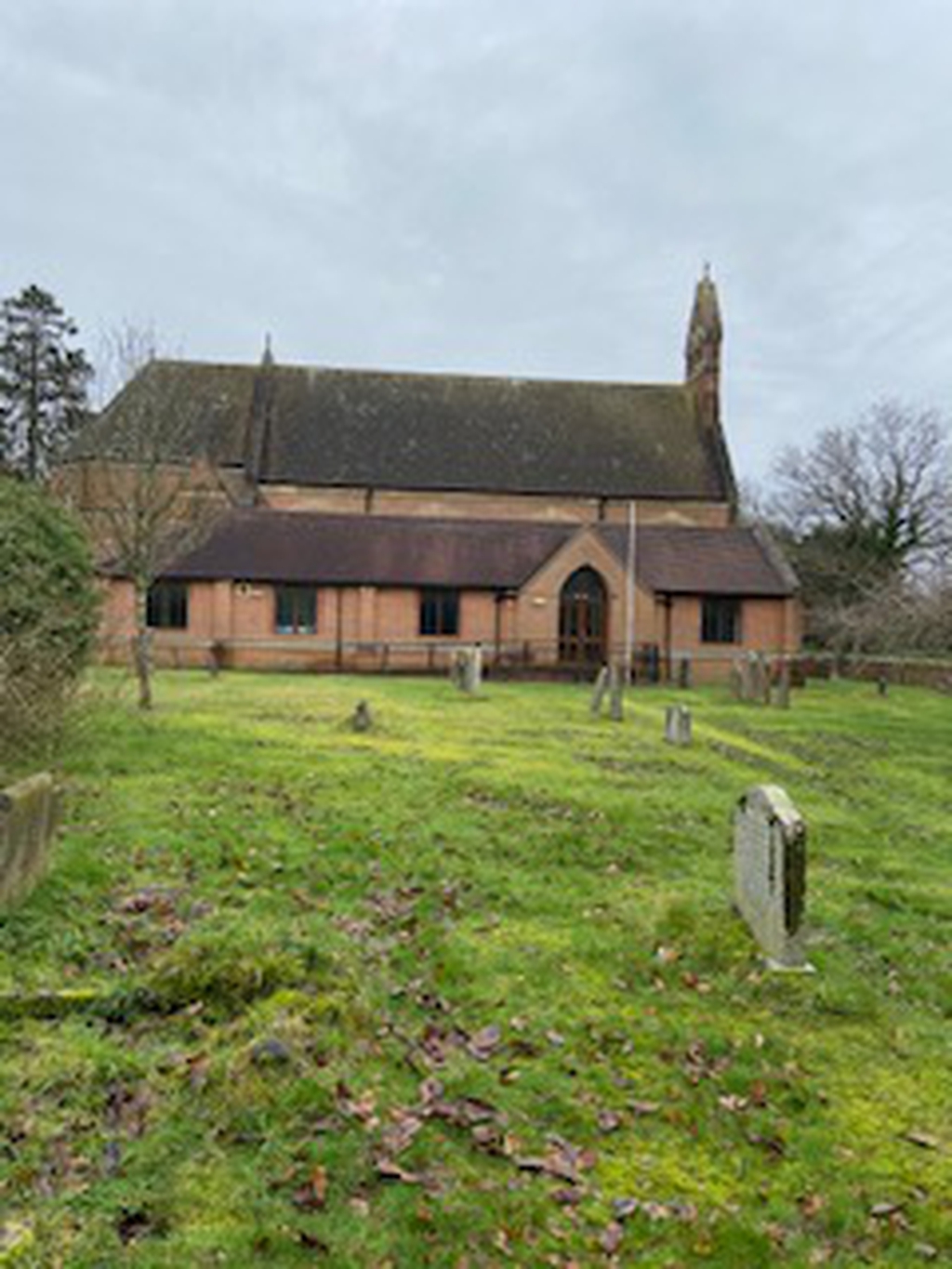 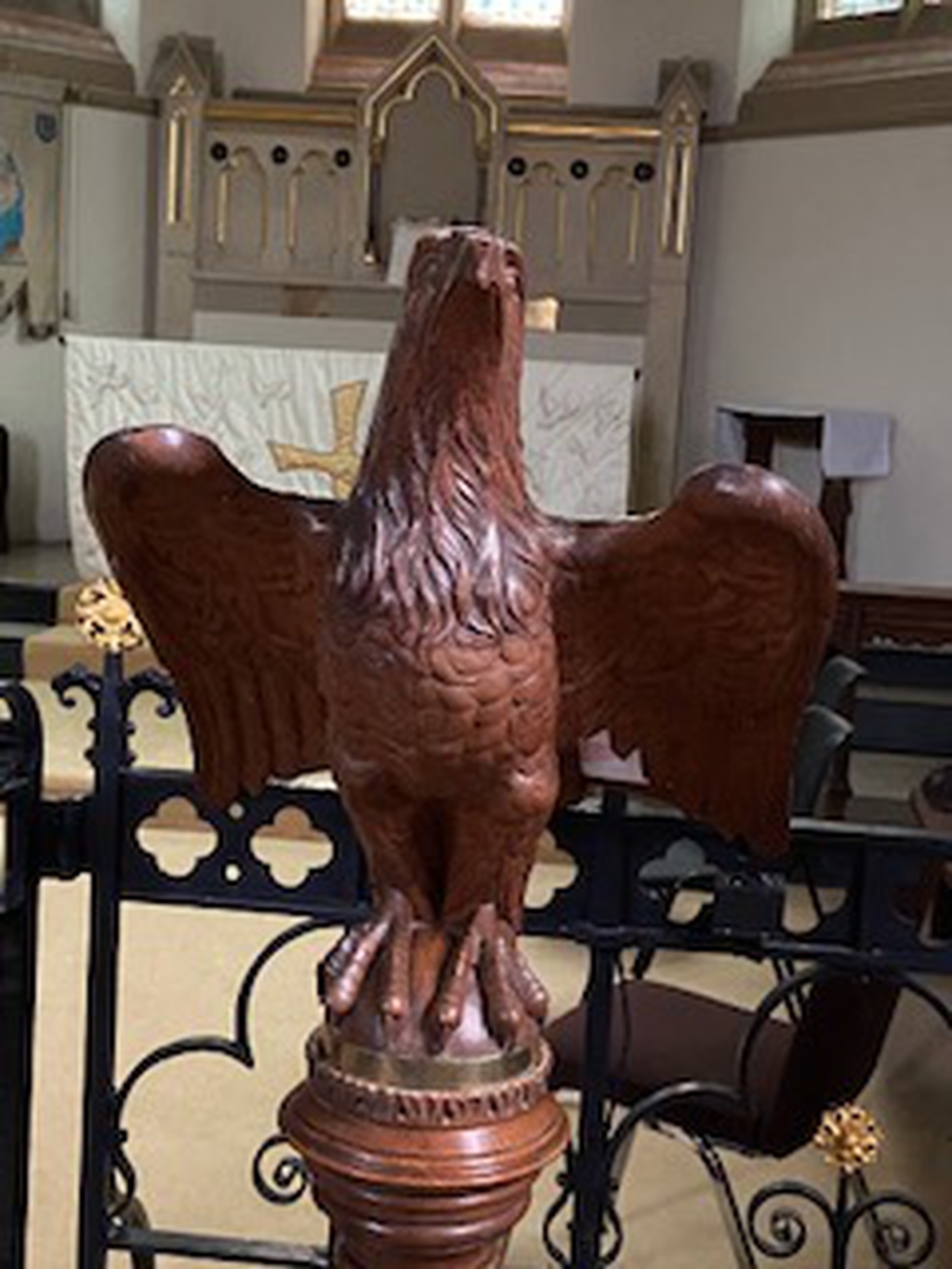 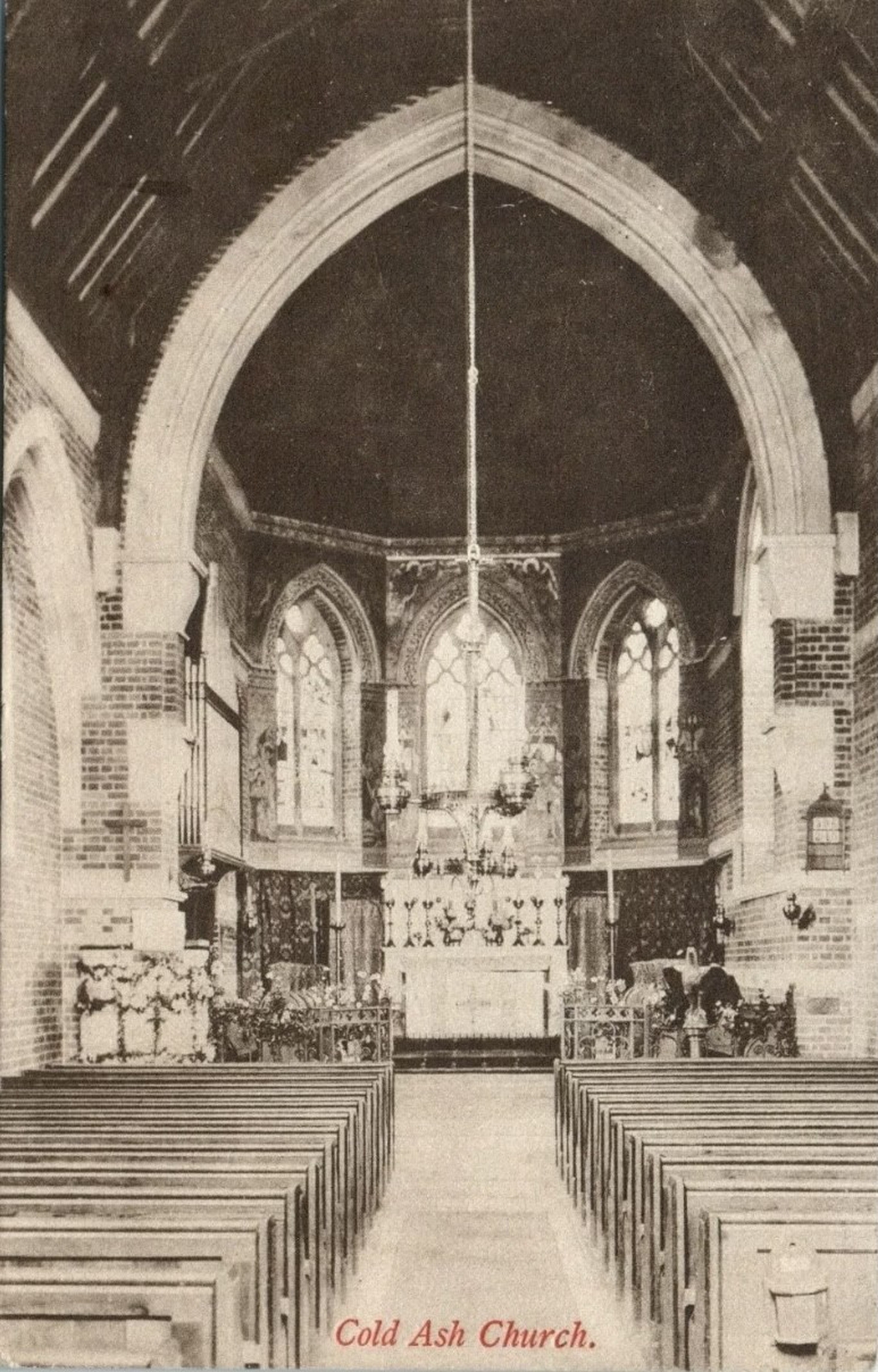 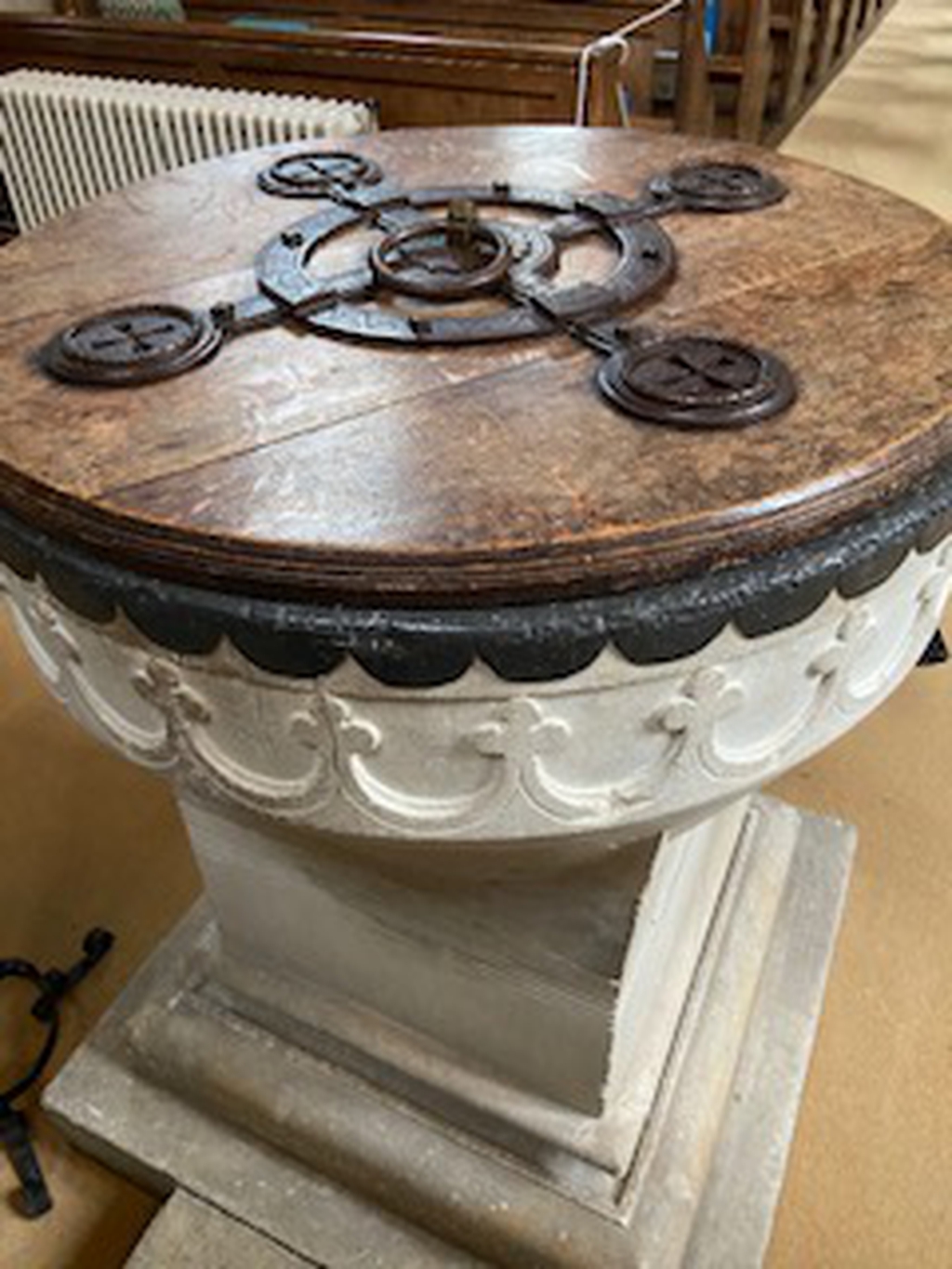 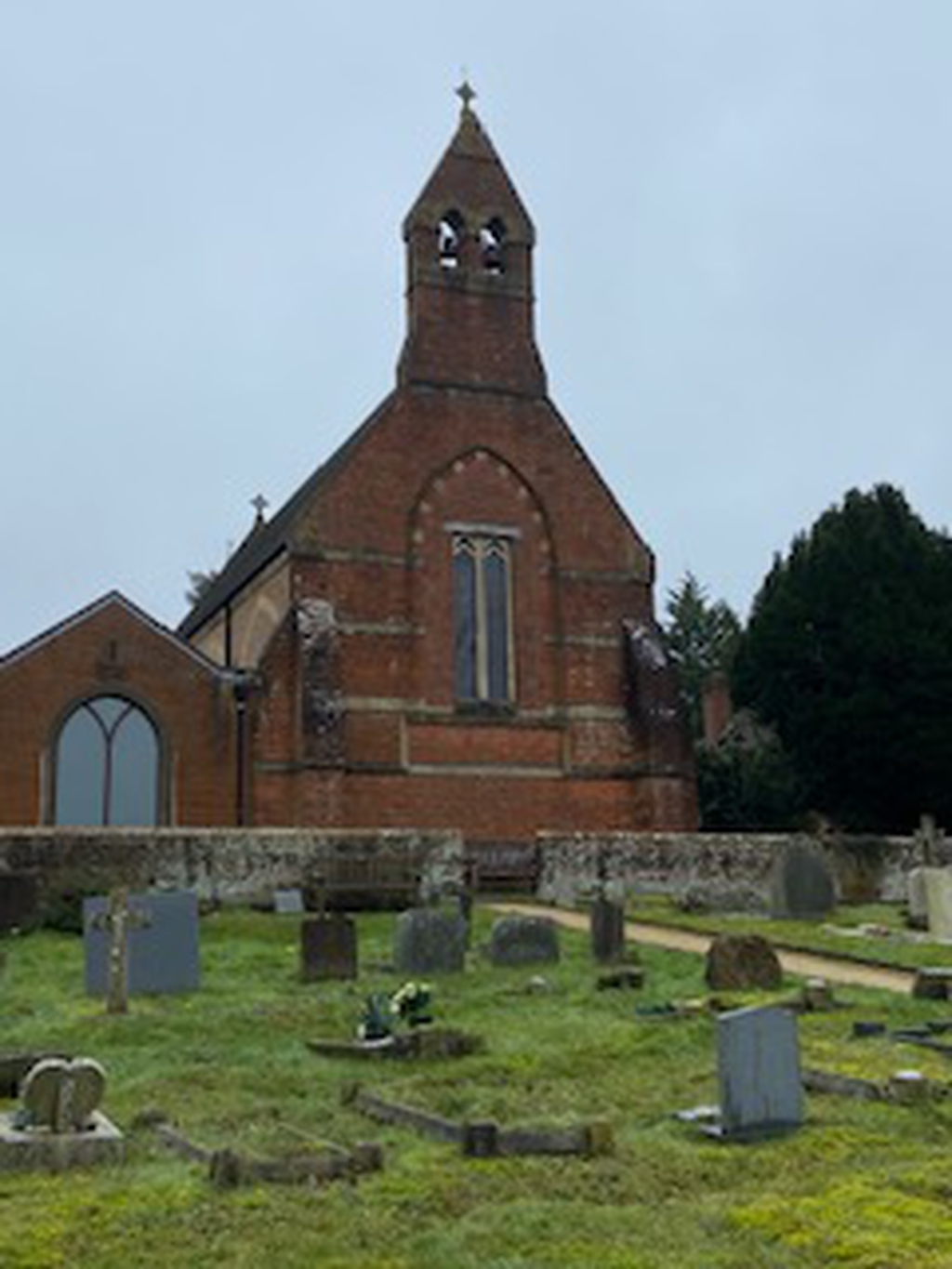 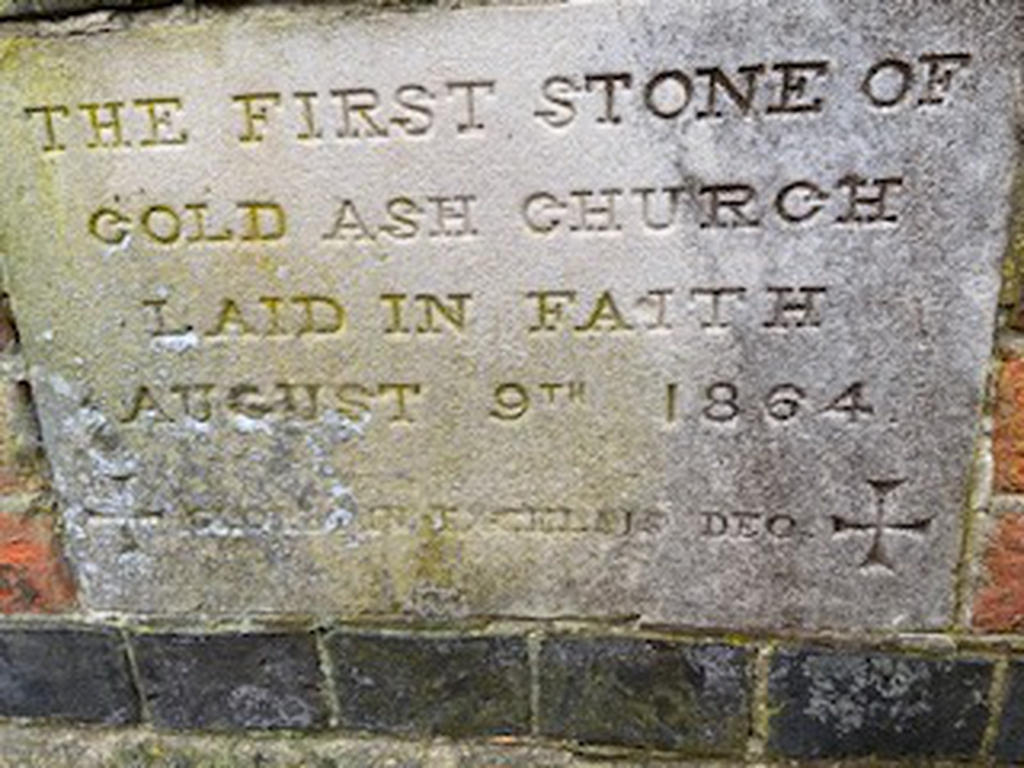 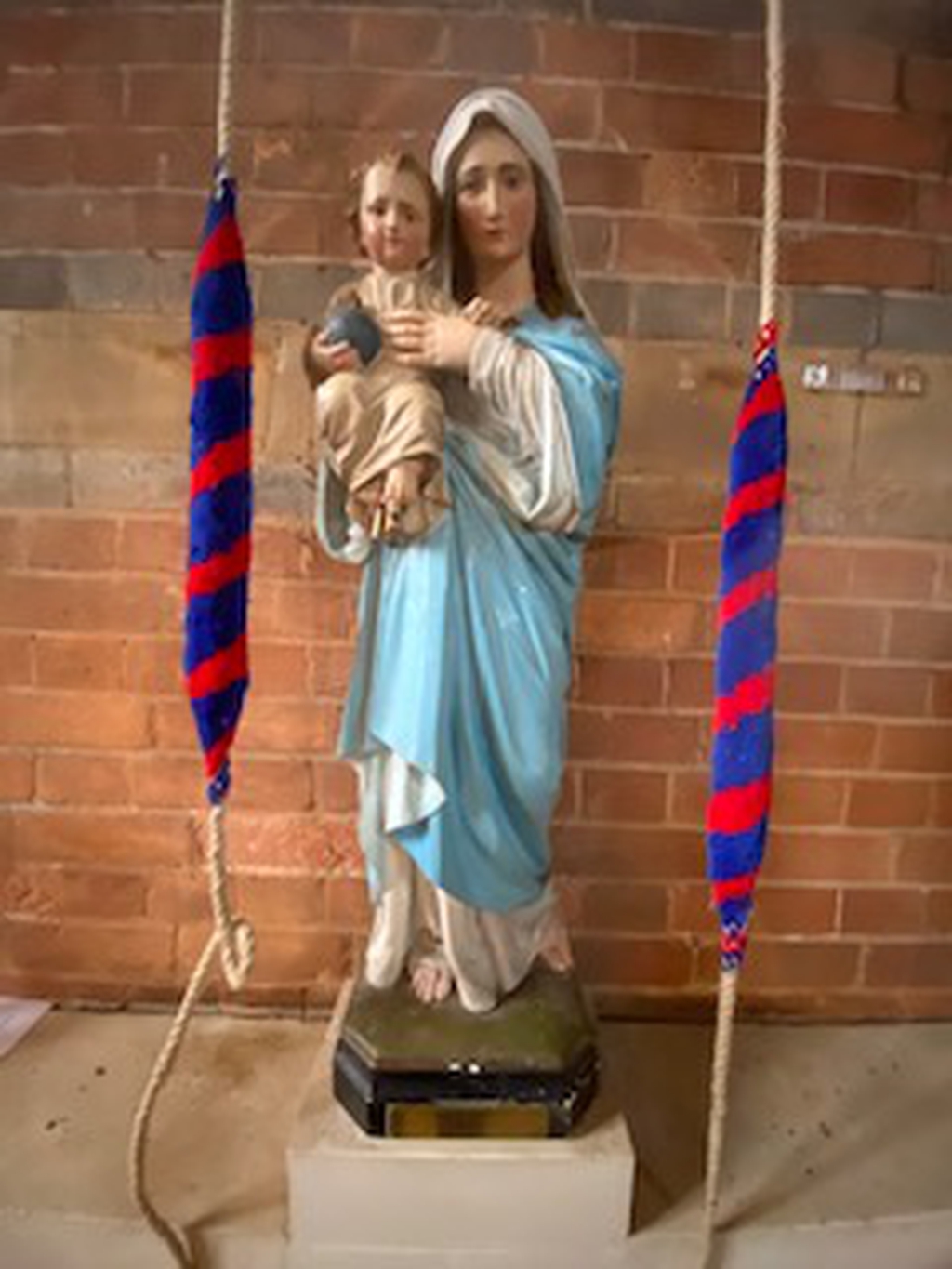 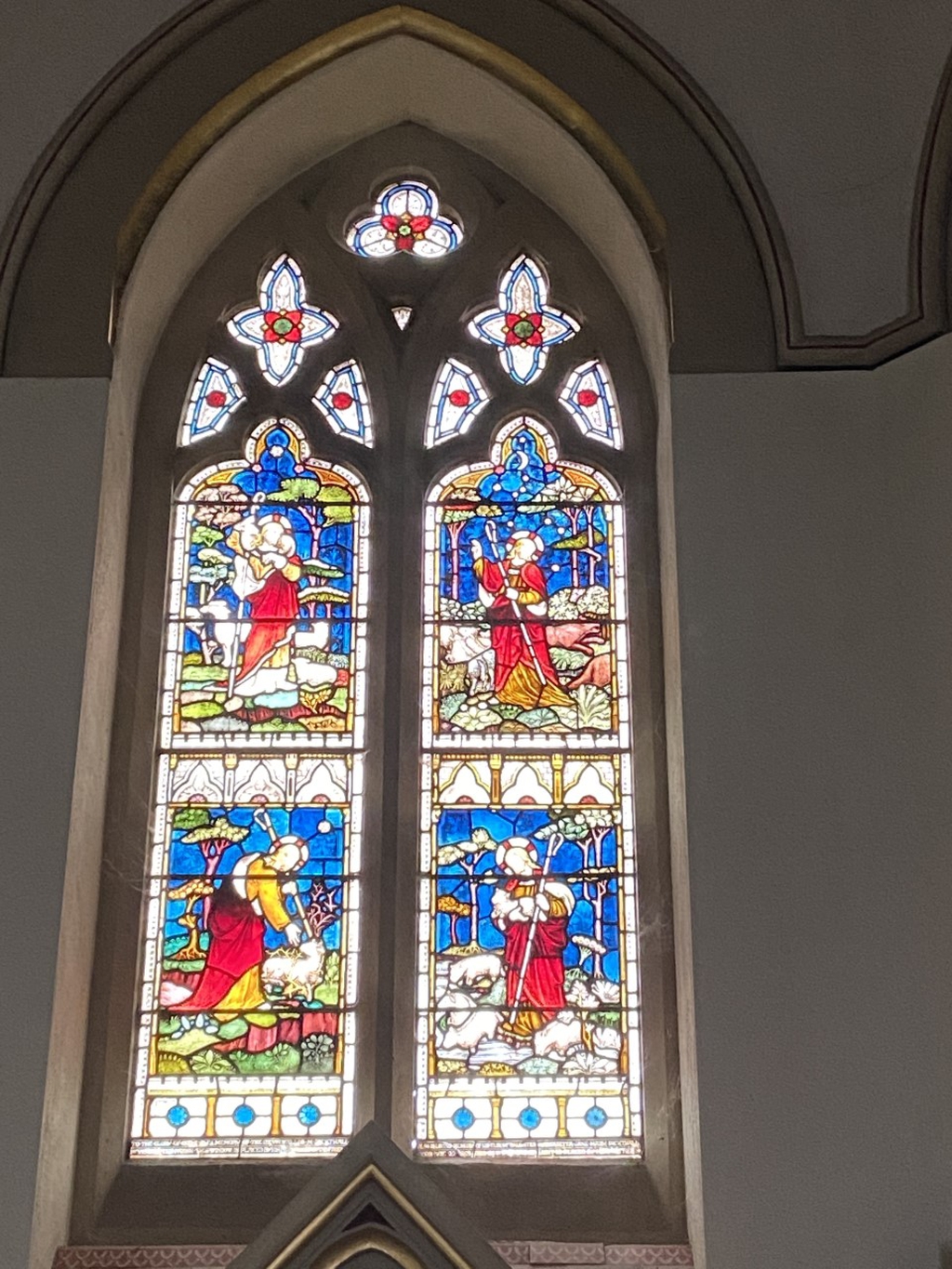 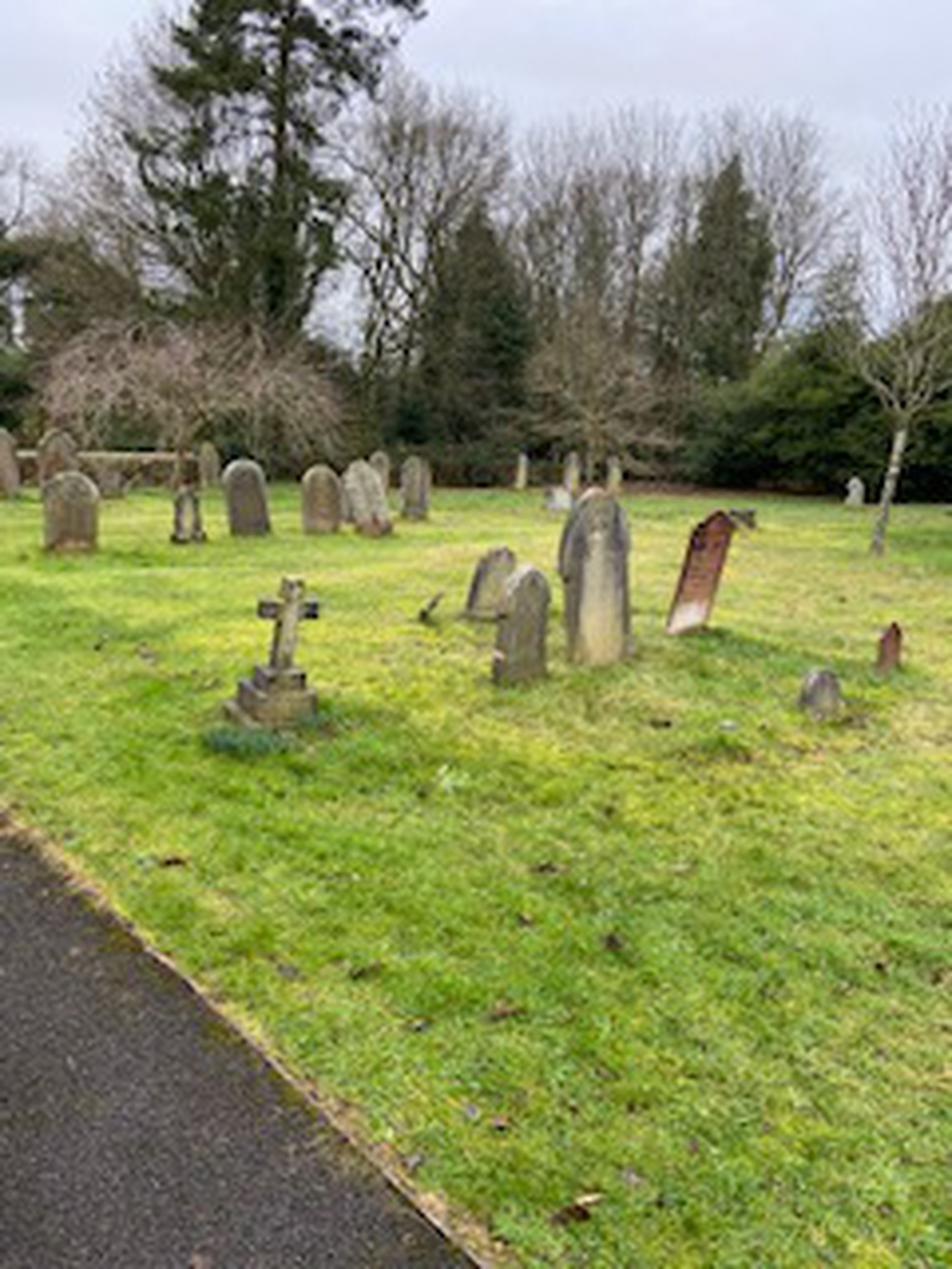 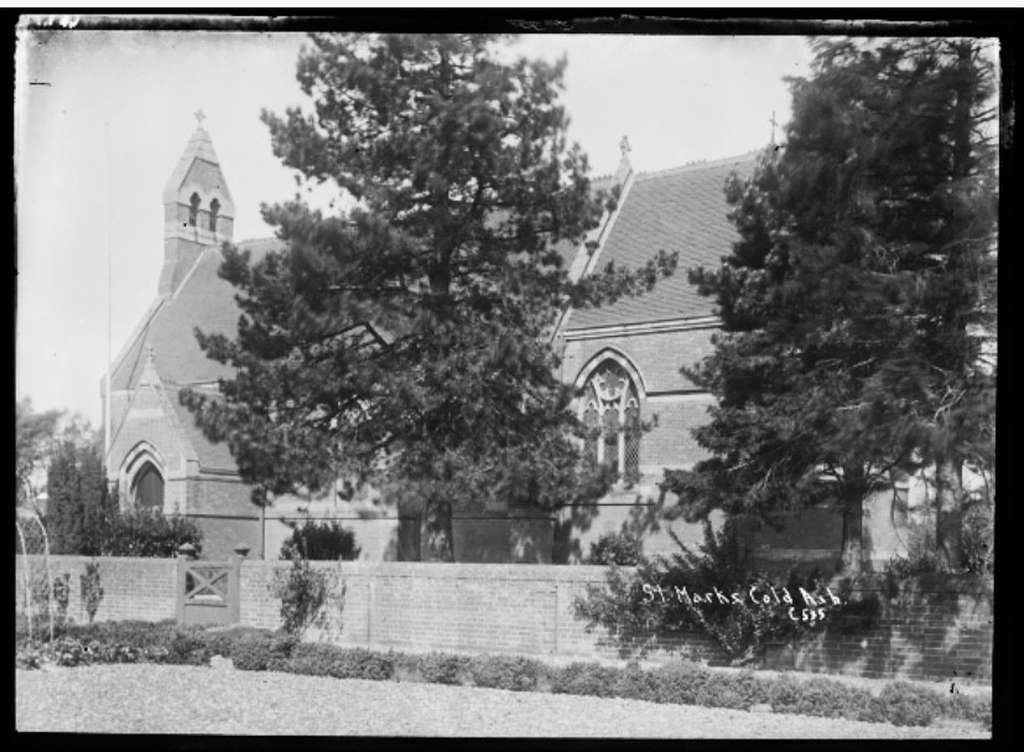 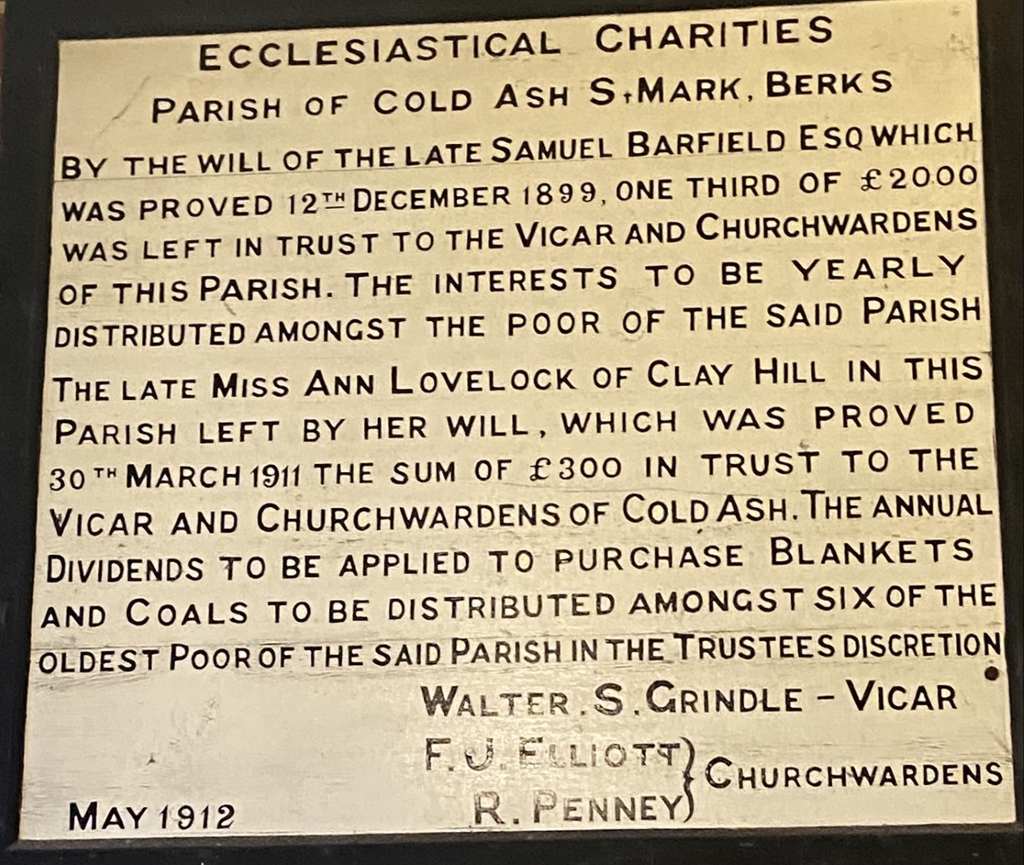 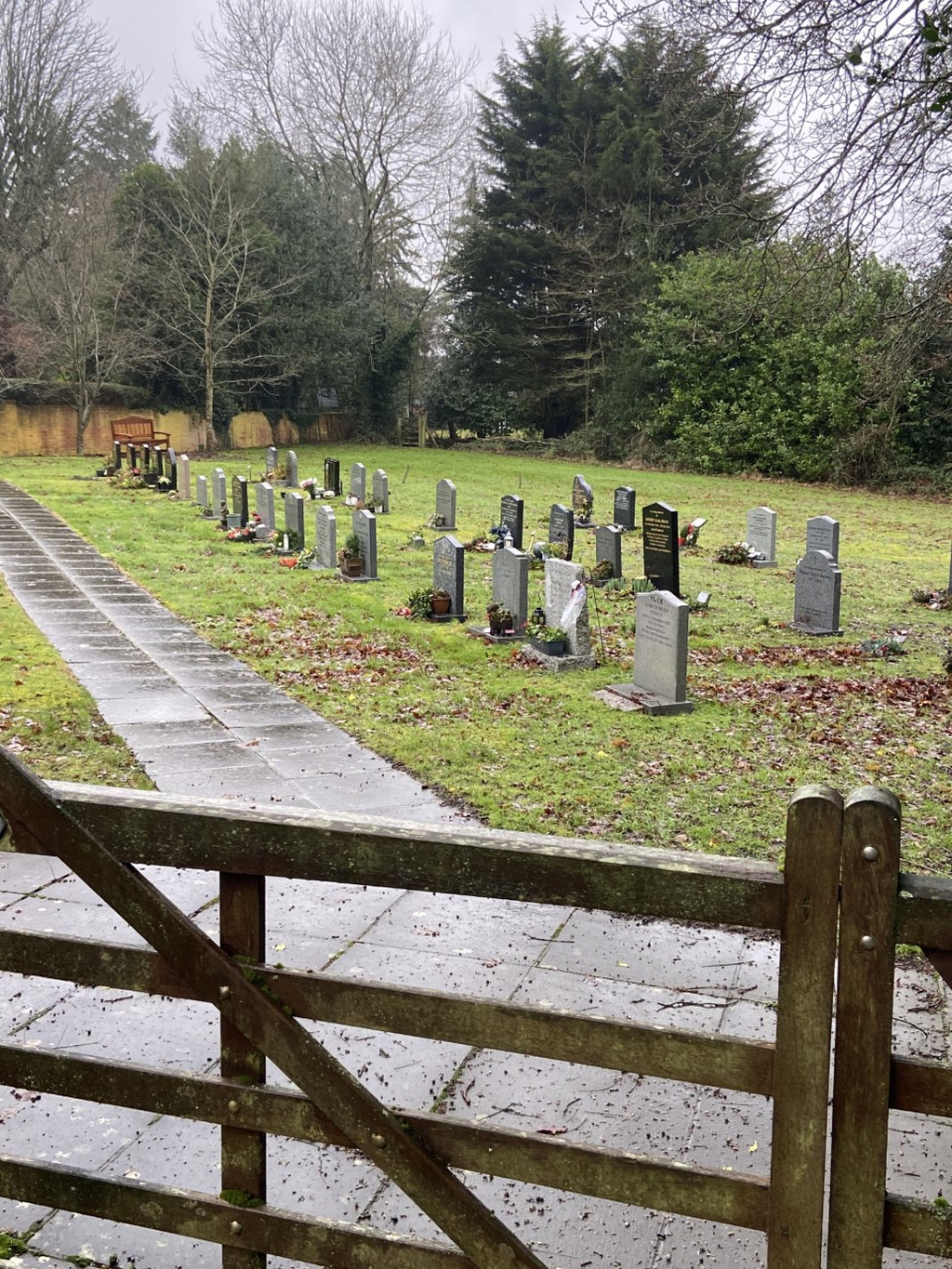 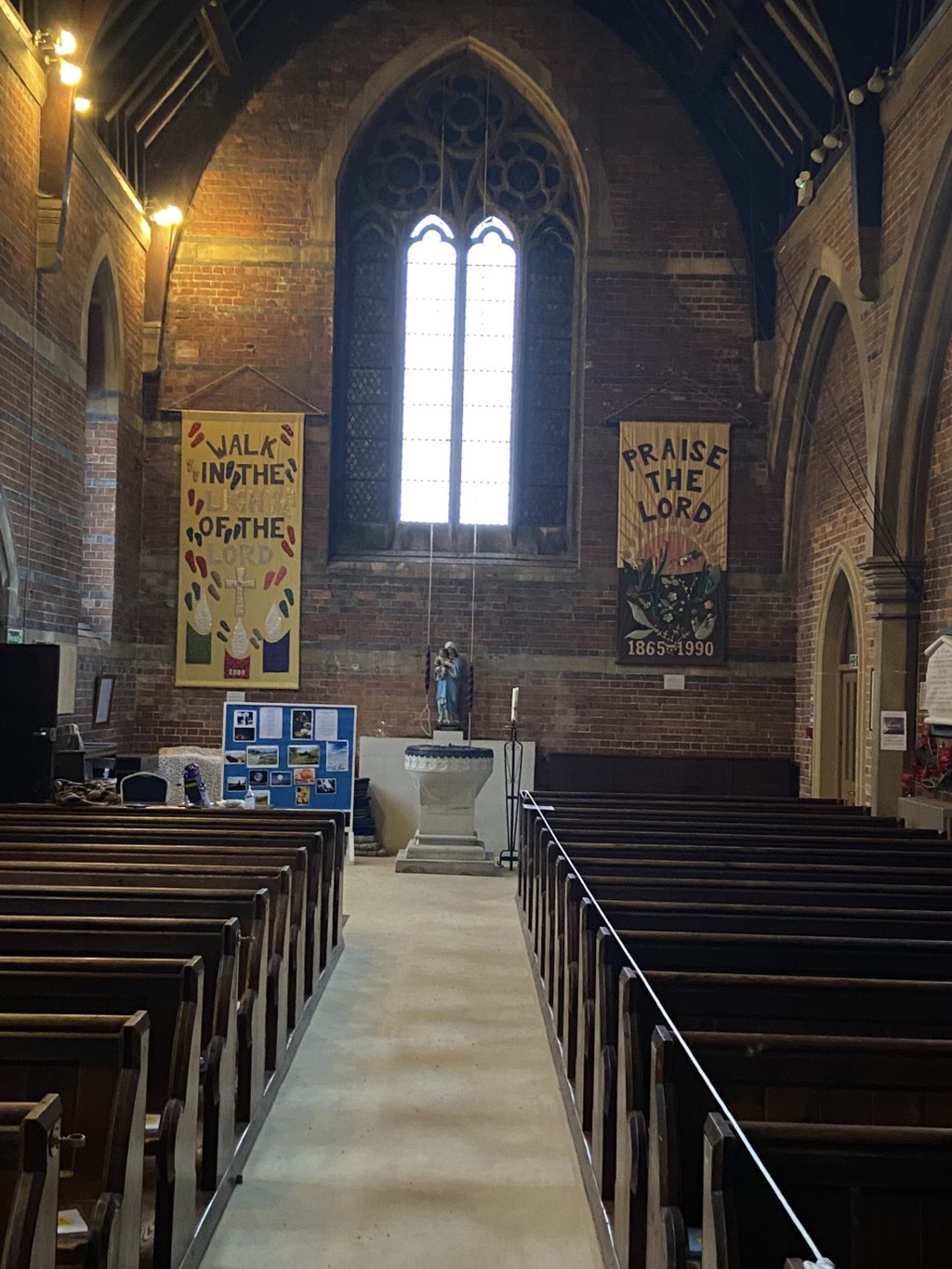 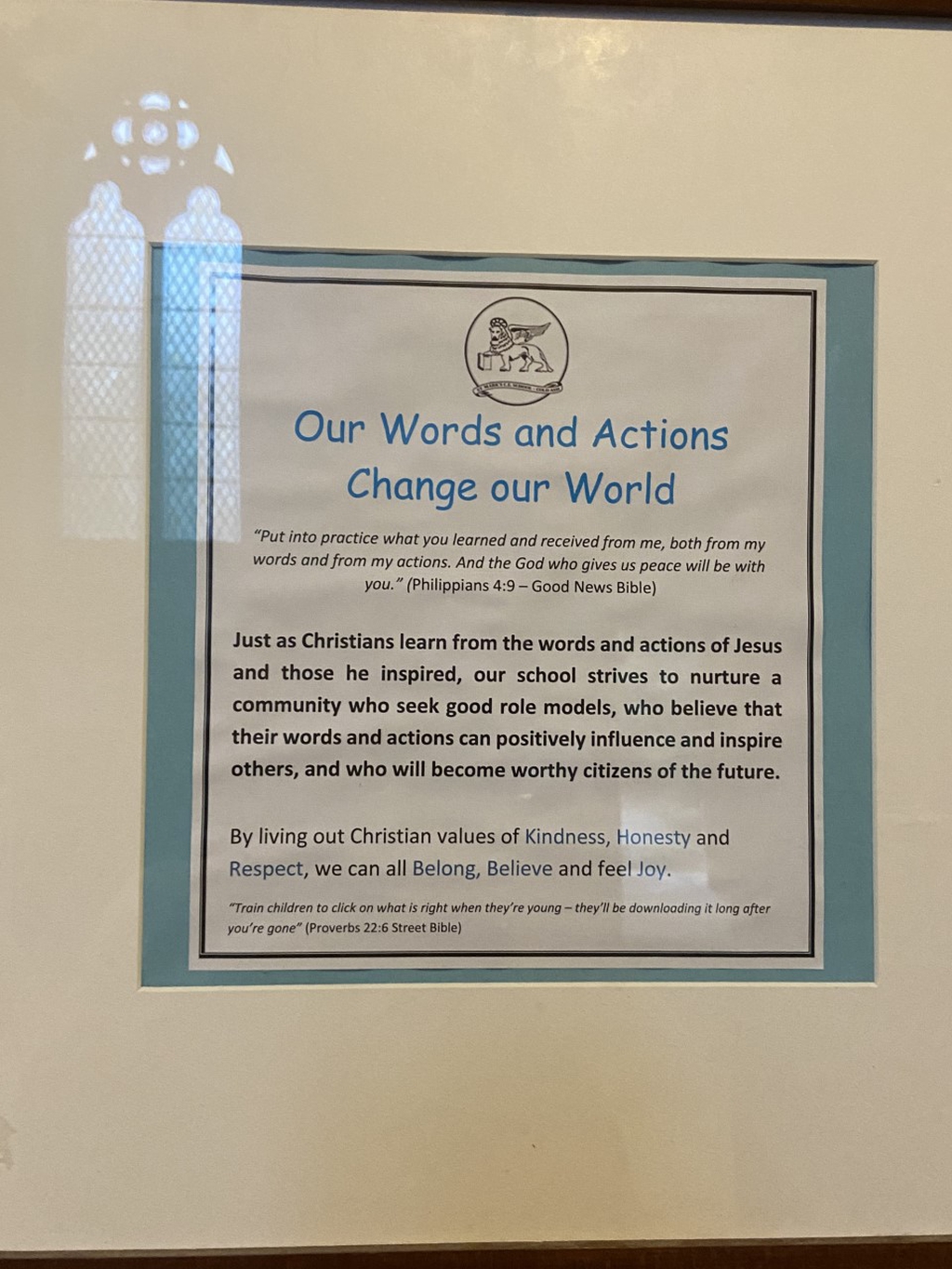 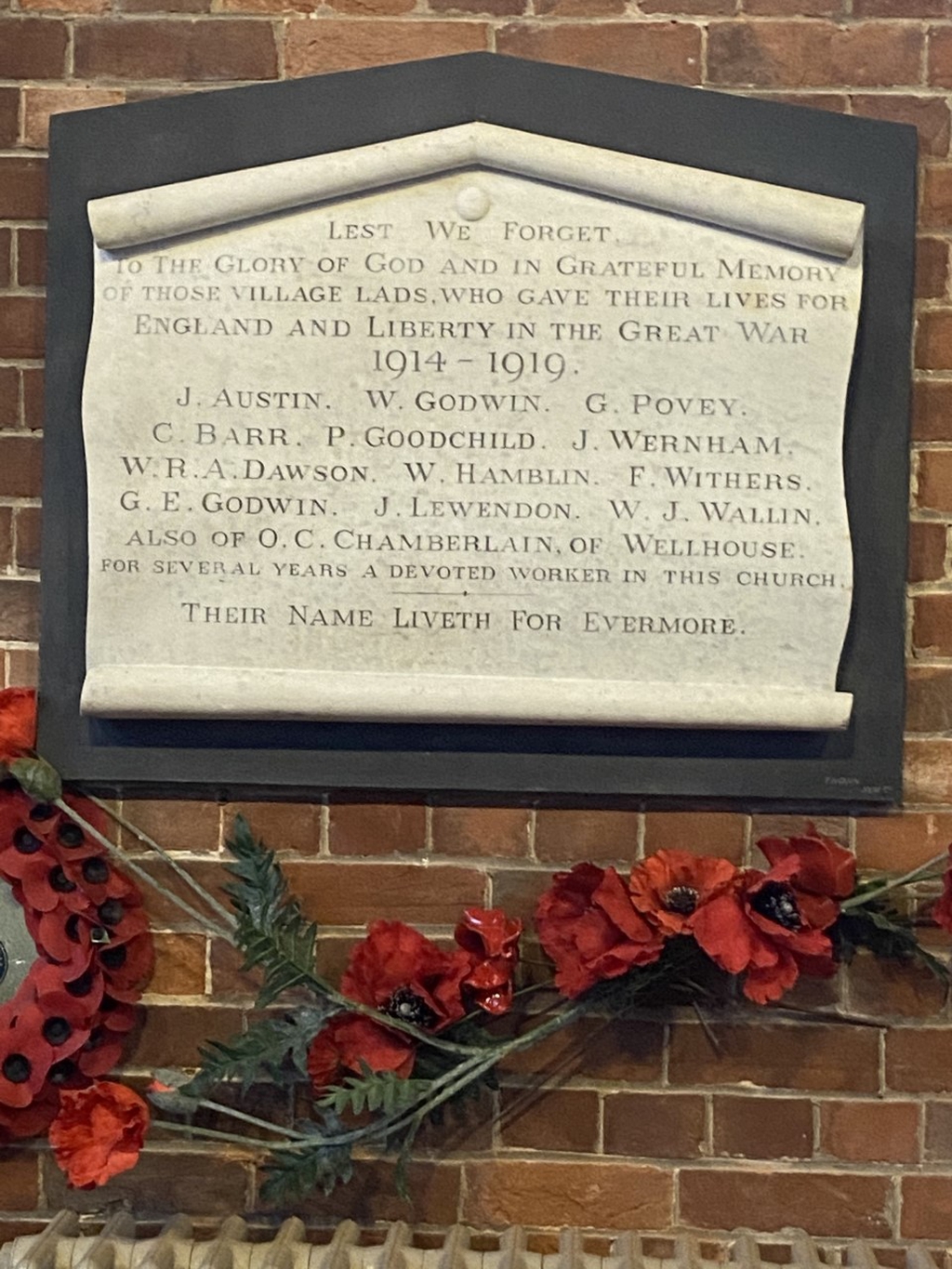 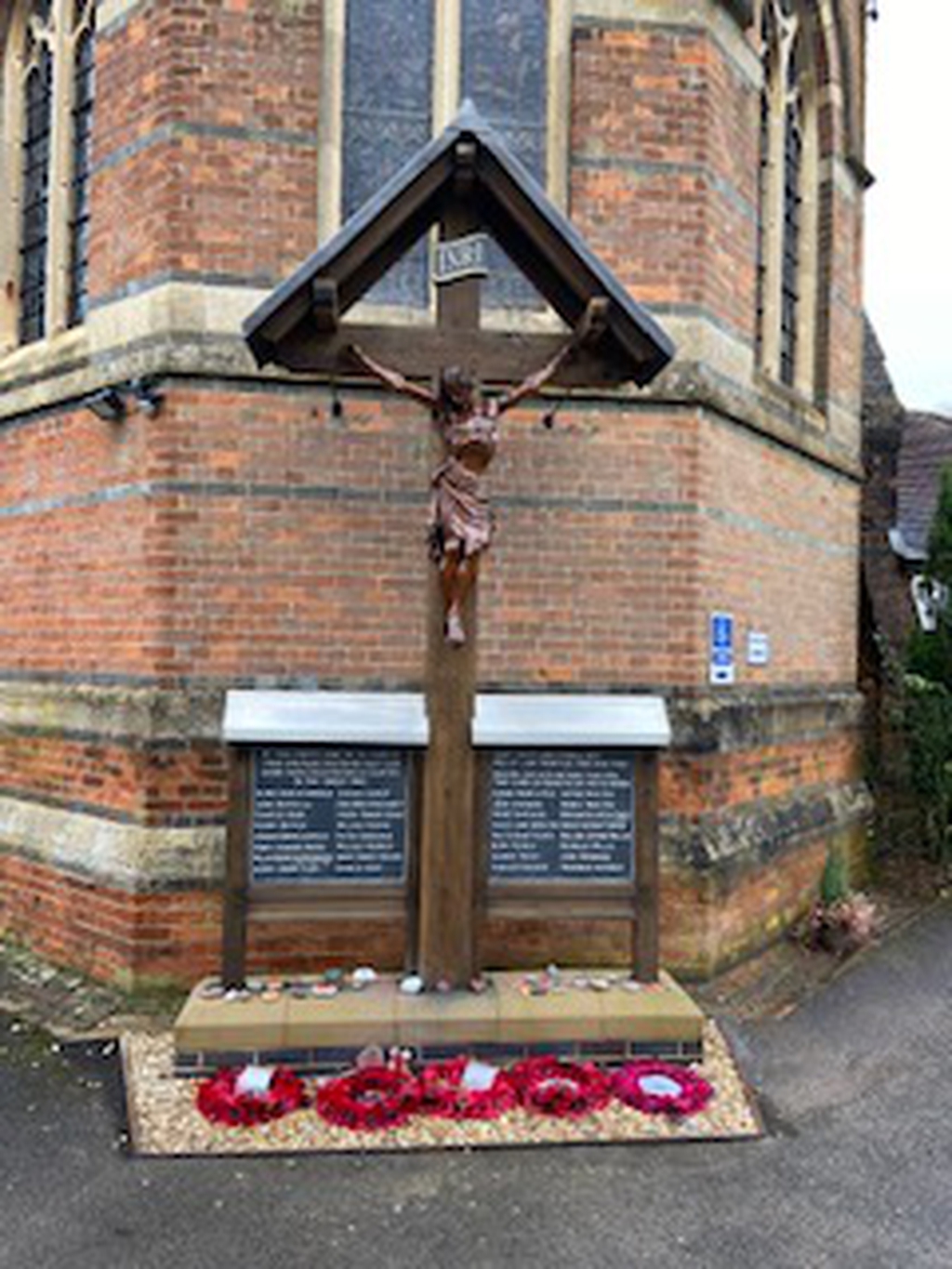 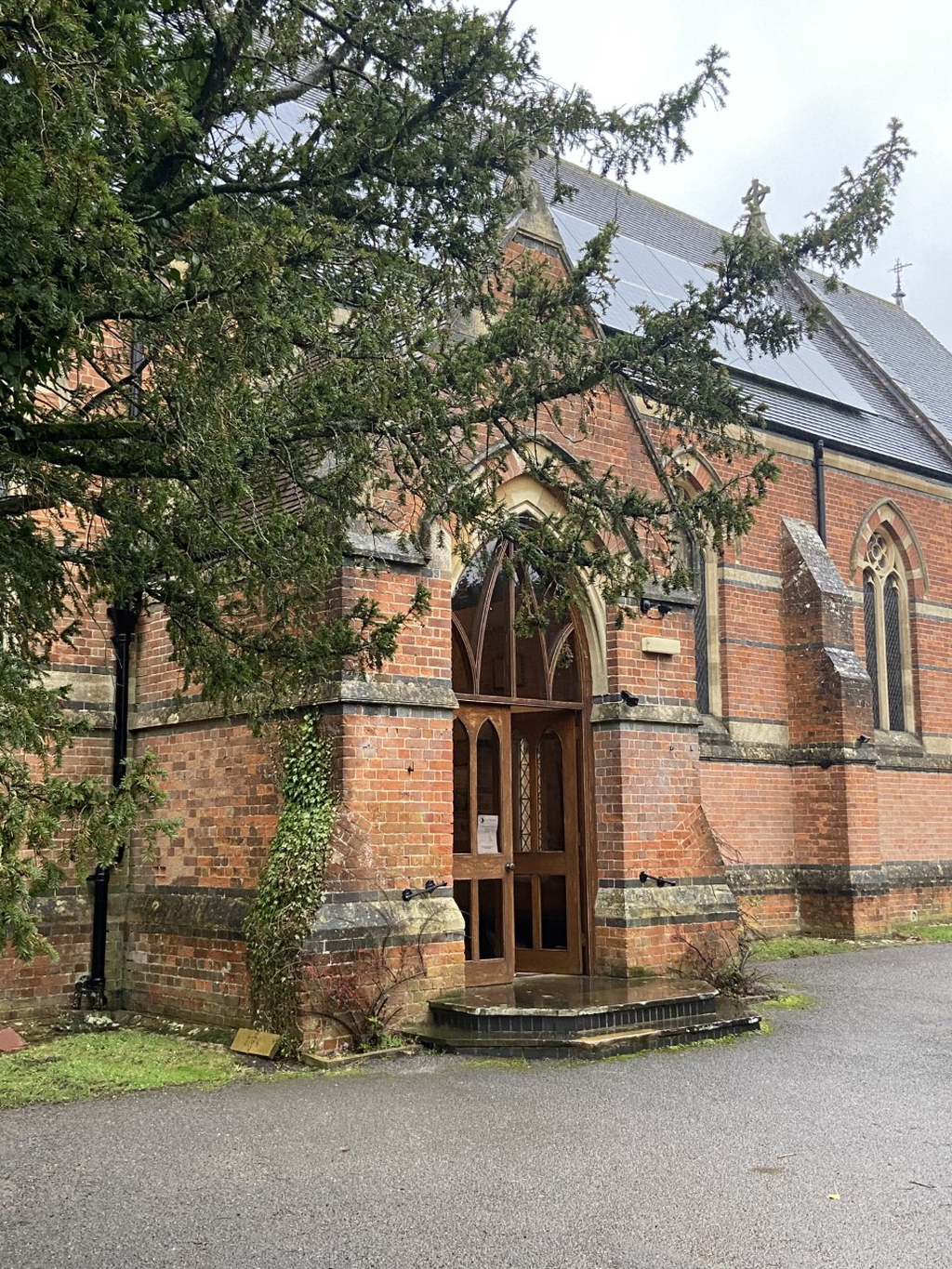 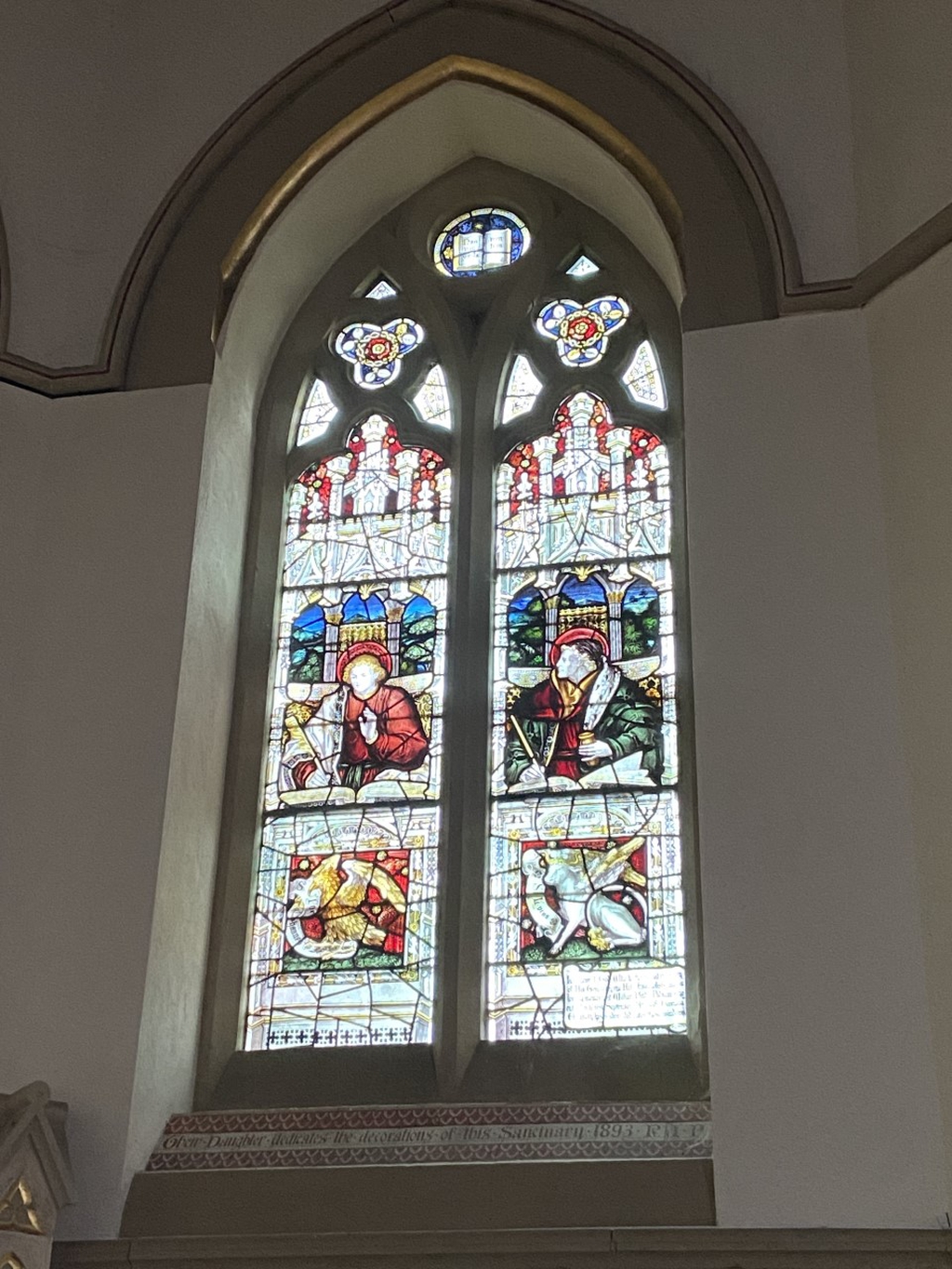 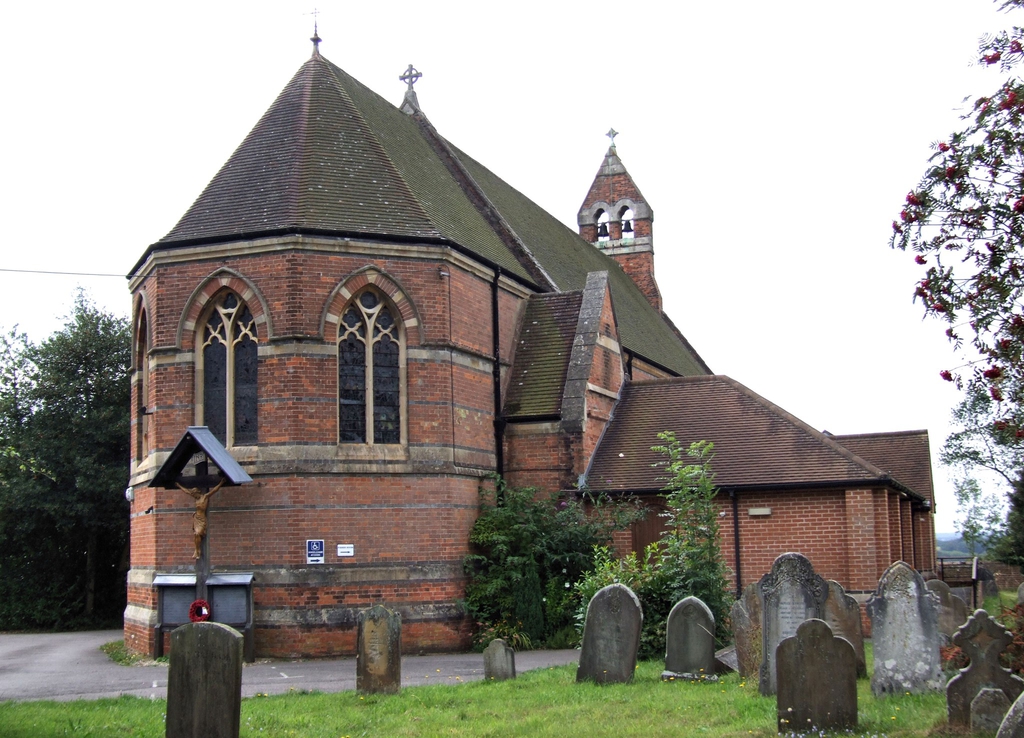 The Church of England parish church of St Mark was designed by the architect C.N. Beazley and built in 1864–65. It is a brick Gothic Revival building with a polygonal apsidal chancel. At the west end of the nave is a bellcote with two bells. The chancel windows have tracery in a late 13th-century Decorated Gothic style. The chancel windows have stained glass: the east window by Clayton and Bell and the north and south windows by C.E. Kempe. The churchyard, which is of moderate size, is surrounded by a brick wall with a lychgate on the east side.

An extension was added in 1998 which provides good facilities for toddler groups, young people, study groups, lunches and so on. This hall (The Fisher Room) can be hired by contacting Pat Shaw by email ([email protected])

It was designed by the architect, Spencer Slingsby Stallwood, who was the Diocesan Surveyor of Berkshire. Mr Burgess, a builder of Cold Ash, erected the memorial. It was unveiled on 16 February 1919 with the Service of Dedication conducted by the Rev W S Grindle, vicar of St Mark’s, and William Dawson, the father of W R A Dawson, whose name appears on the memorial, reading from Revelations 9.

The memorial comprises a hooded oak Calvary cross with a figure of Christ. Two bronze panels set in oak frames either side of the cross are embossed with the names of the fallen, arranged in alphabetical order of surname, with 16 names to each panel.