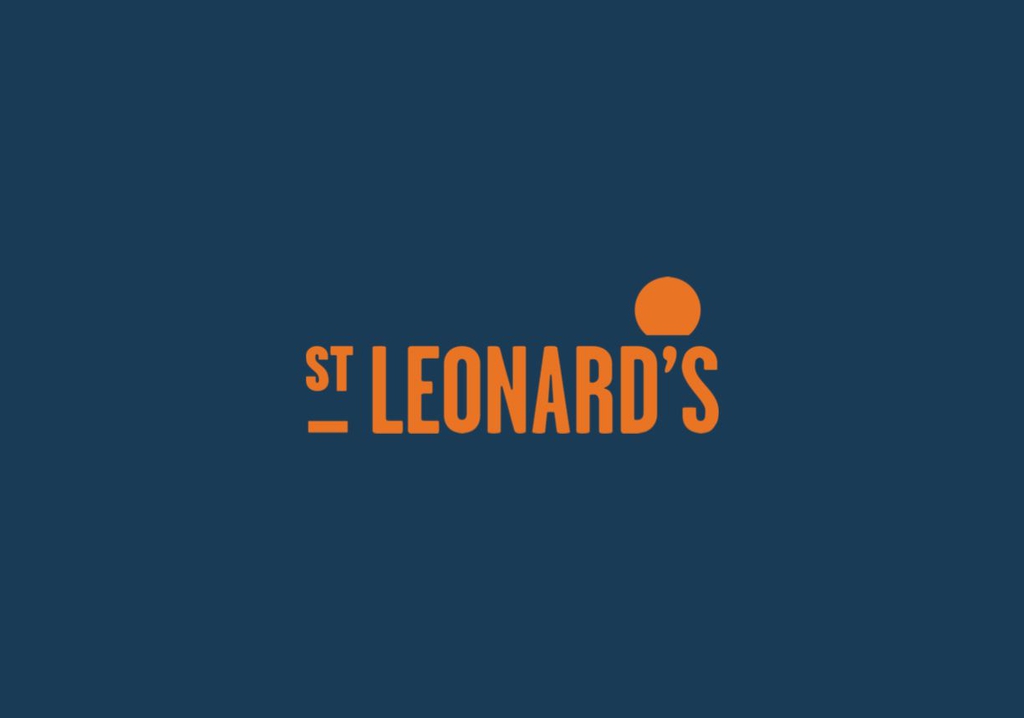 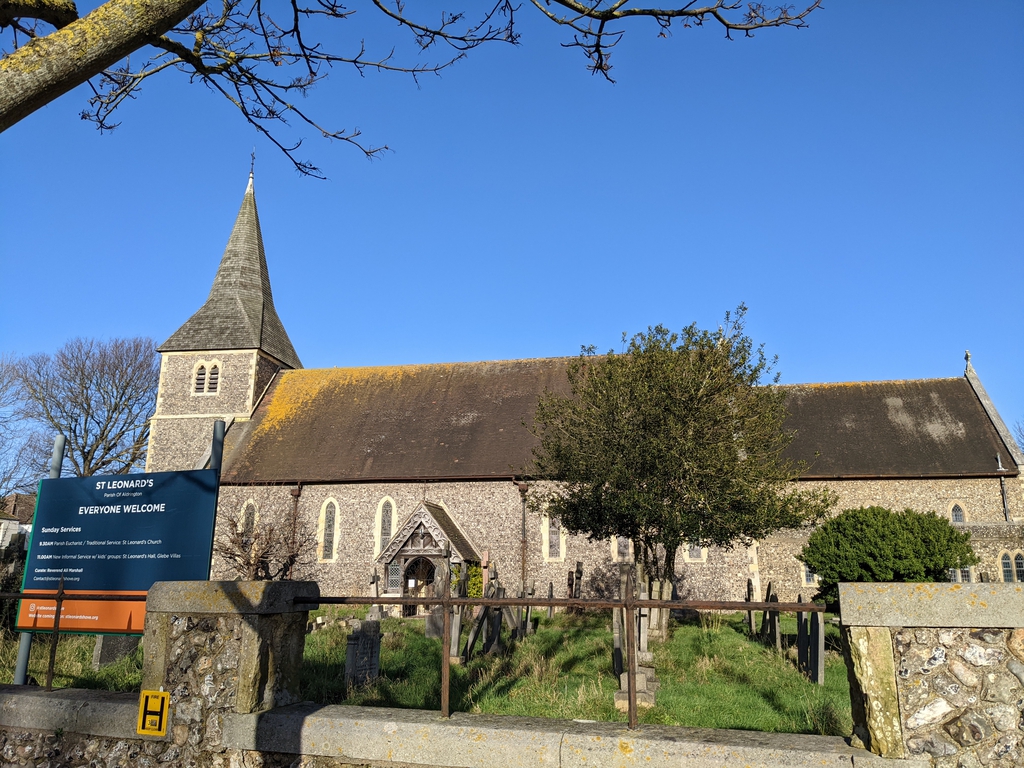 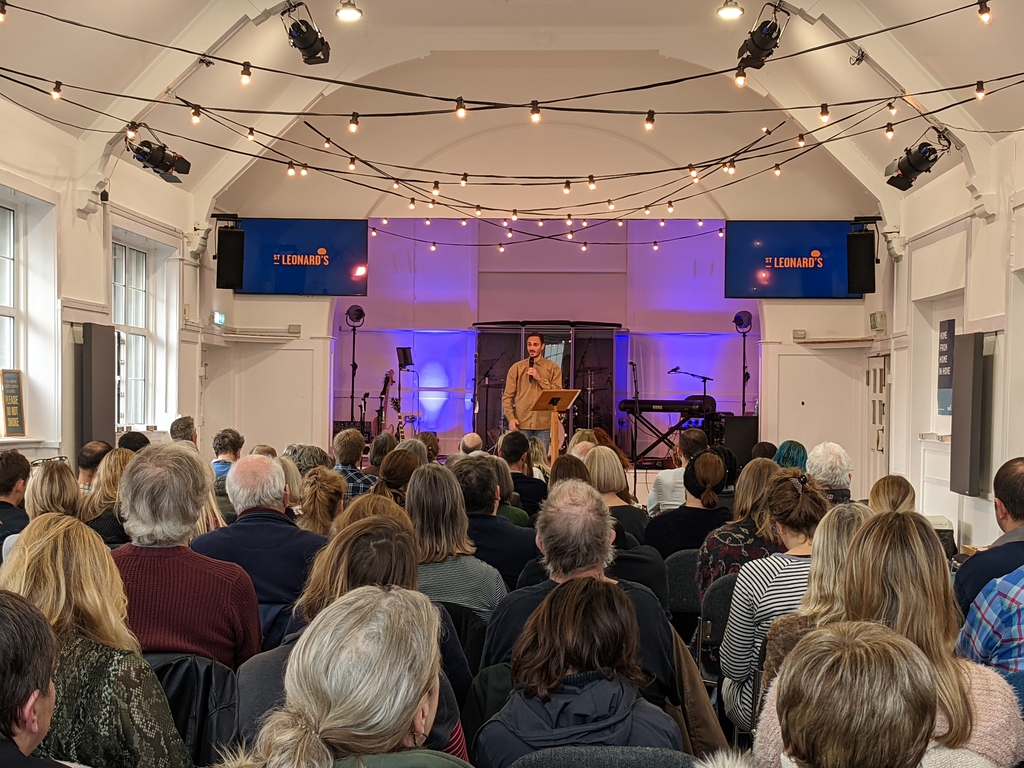 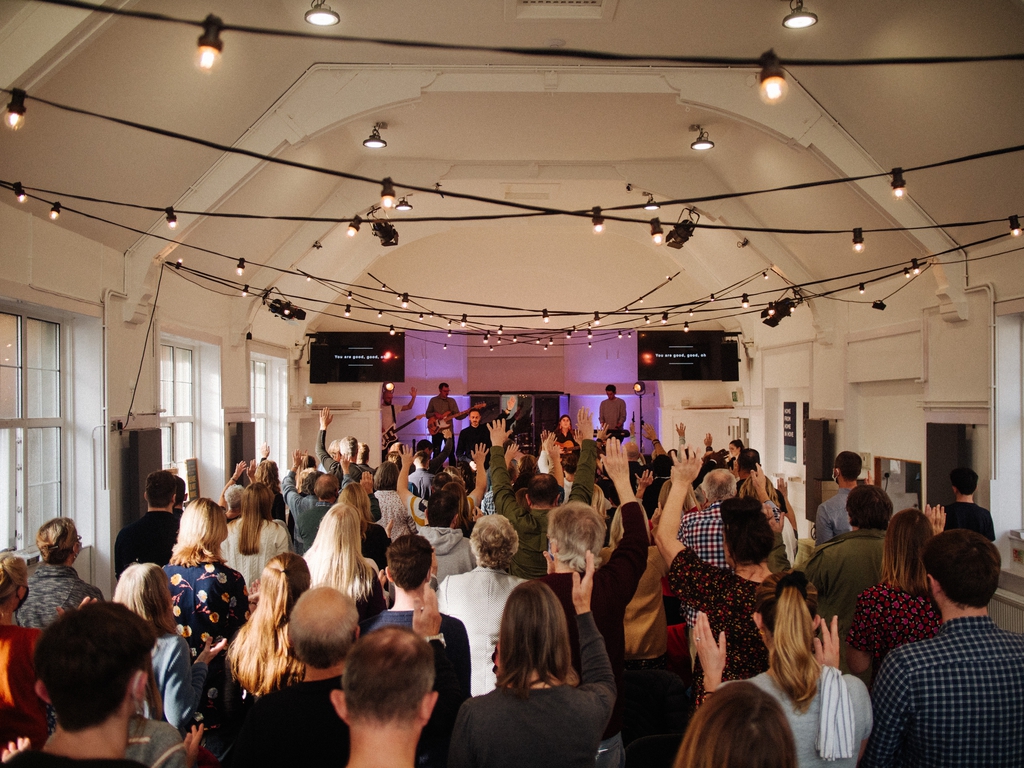 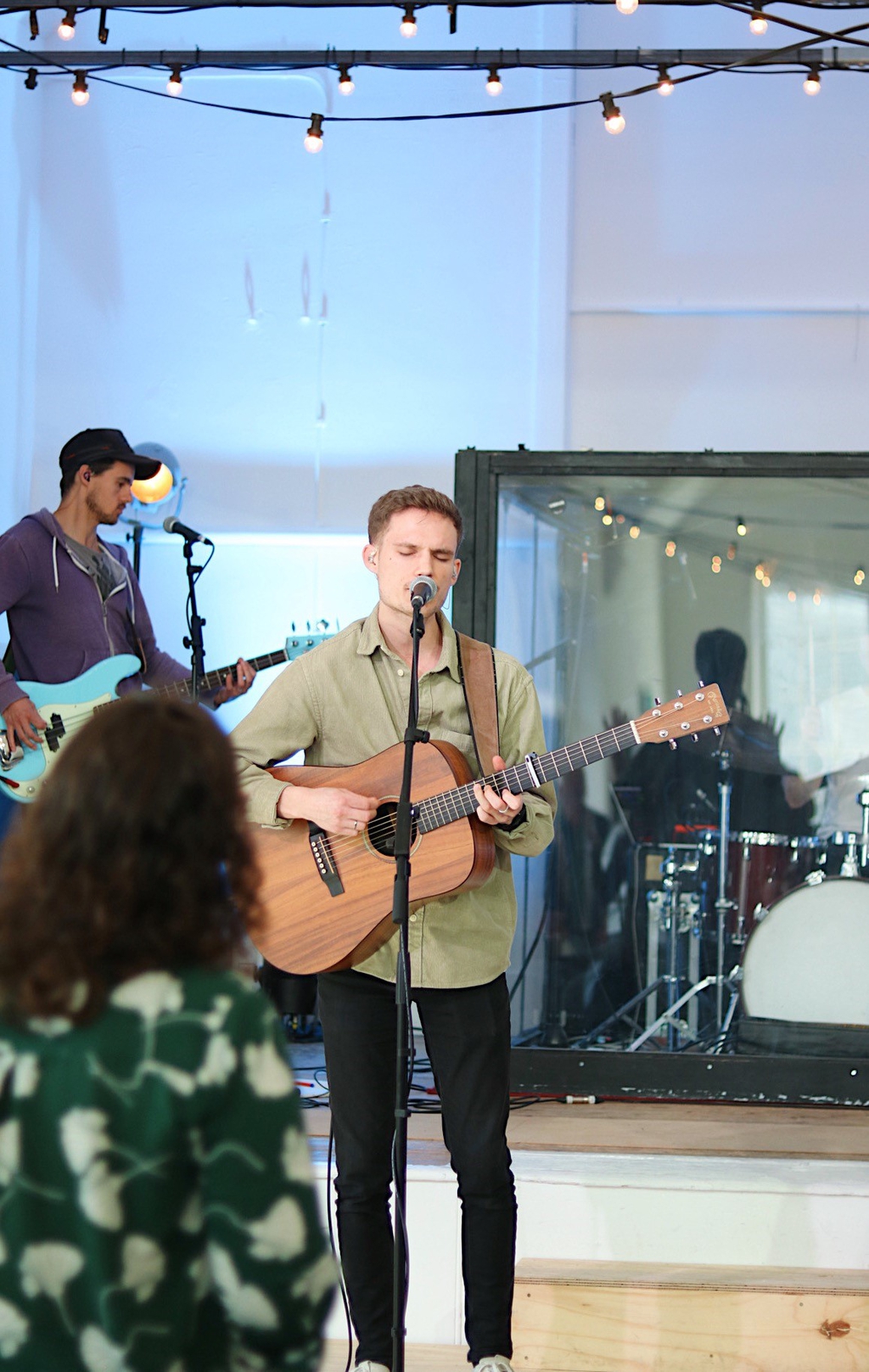 Thank you for looking at our page, It is great to have you here.

We are a community-focused Anglican church in Hove with a vision is to see the re-evangelisation of the nation, the re-vitalisation of the church and the transformation of society. We have two Sunday services:

A traditional Eucharist service in the St Leonard's Church Hall, Glebe Villas at 9:00am

An informal service in the St Leonard's Church Hall, Glebe Villas at 11:00am.

St Leonard's Church has a rich history and to find out more see below:

Aldrington is mentioned in the Domesday Book when it was a small farming community north of the mouth of the River Adur which was then much further to the east than it is today.

The Parish is of medieval foundation with Rectors named from the 13th century onward. There was a church building in 1267 when the Assize Rolls record someone claiming sanctuary there – we don’t know what for!  An early medieval map records the village and church possibly somewhat further to the north than the current site.

There was a stone-built building on the current site before the 18th century but two violent storms in 1703 and 1705 breached the spit protecting the farmland from the sea, washing away many acres of land and destroying the  village. The people, unable to farm the heavily salted land, migrated away, and the church, which was badly damaged in the storms, fell into ruins. Much of the stone was quickly ‘robbed’ to be used elsewhere. The font was removed to the priest’s house for protection, and the vicar and churchwarden of Henfield were committed for trial for attempting to steal the church bell!

In 1831 the parish recorded just two residents, the tollgate keeper and his wife, but shortly afterwards the expansion of Shoreham Harbour and Aldrington Basin brought people back to live in the parish. In 1877 Henry Ingram was appointed Rector and the rebuilding of the church was paid for by his family. A small building with a chancel, nave, a vestry and a tower containing five bells (a sixth was added later) was constructed, incorporating the remaining stone work from the ruins. This remains as the modern Lady Chapel, a community space and the Bell Tower. The bells are still rung regularly and are the last peal of bells in Hove.

In 1930 the westward expansion of suburban Hove encouraged an expansion of the church. Money raised enabled a new Chancel, Nave, Baptistry and vestries to be added on the north side, designed by H Milburn Pett in the ‘medieval’ style of the older church. The architecture often misleads people into thinking the church is a medieval building. However the absence of any graves or memorials dating before the 19th century suggests that the current site was not occupied much before the 17th century.  There are a number of excellent stained glass windows in the church, created by Clayton & Bell, widely recognised as an outstanding firm in the late 19th and early 20th century.

The graveyard is one of only three public access open spaces in the parish. It is full of birdsong and the sounds of insects throughout the year. In recent times it was preserved as a nature space but we hope to reduce this area in size & manage it more carefully. It holds the graves of some famous and interesting people. The north-east corner which was never consecrated is now a community allotment managed by the Secret Garden Group.