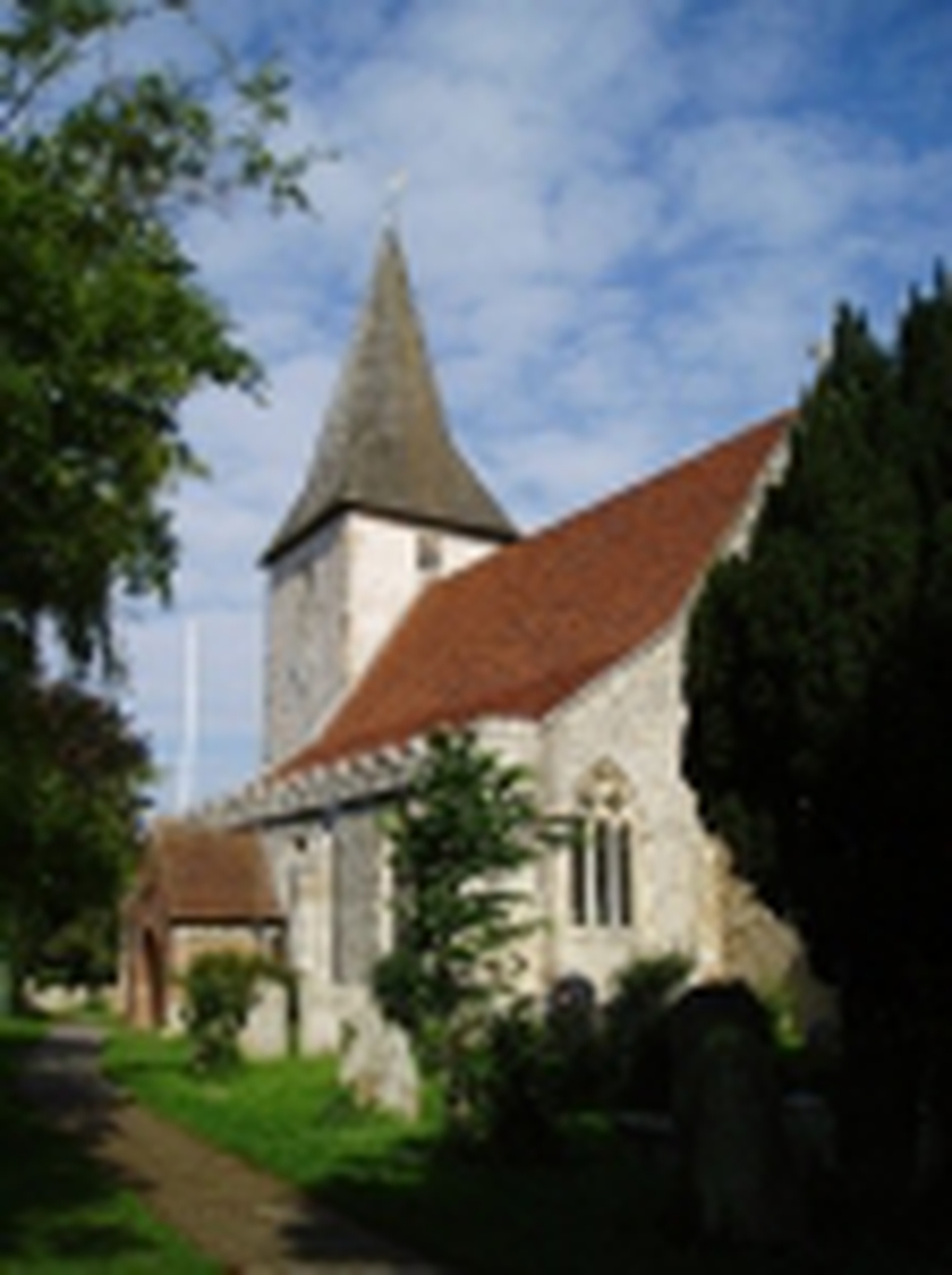 One of the oldest parts of the church is the tower with the first three stages being completed during the Saxon period and the top stage, which now contains the six bells, being completed early in the Norman period. The chancel was also built in stages, the first is Saxon, the second Norman, including the fine chancel arch, and the third which was completed in the 13th century in the Early English style. This final stage includes the beautiful five-light east window with detached Purbeck marble columns.

Bosham church is perhaps most well known for being featured in the Bayeux Tapestry.  Earl Harold, later King Harold had a home in Bosham and the tapestry shows him riding to Bosham with his retinue in 1064, praying in the church, feasting in his manor house and then embarking on his ill-fated trip to Normandy to meet Duke William, later the Conqueror.

There is a long held tradition concerning King Cnut’s daughter who was said to have drowned in the millstream and been buried in the church. The discovery of a small stone coffin almost under the chancel arch in 1865 did much to perpetuate this story. The coffin was again opened in 1954 and at the same time another larger coffin was found nearby. However, without closer examination it has not yet been possible to date these coffins accurately.

Bosham Church has a strong Outreach Programme and an active Youth Group. There is also an enthusiastic team of Bellringers and Handbell Group. The Church is open daily during daylight hours and our visitors are always most welcome to join us at any of or services.