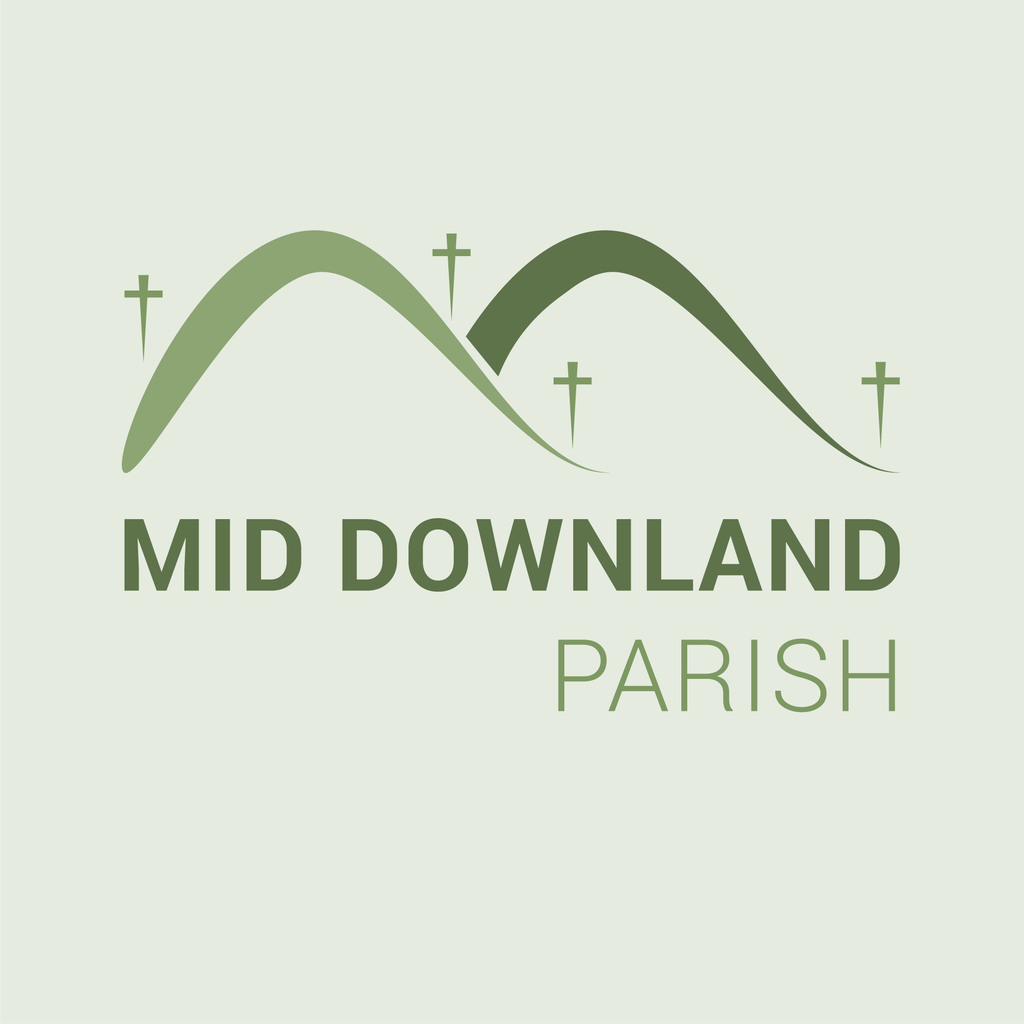 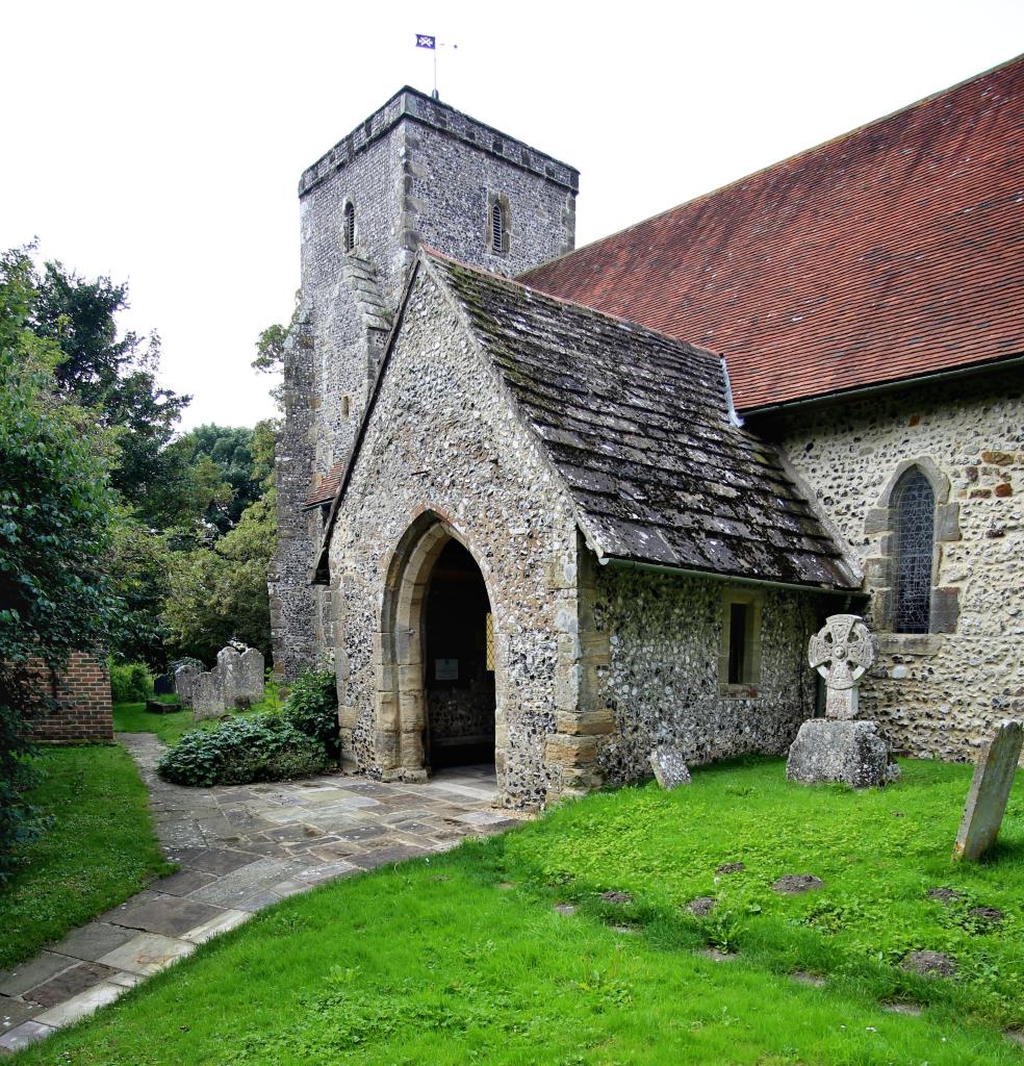 This lovely church is over a thousand years old, having been built originally in the first part of the tenth century by Princess Eadburh, granddaughter of King Alfred the Great. Eadburh - or St Edburga as she became - was a nun at Winchester. It was she who converted the pagan Saxons of the place to Christianity, building a church for them and giving the settlement her name.

The church had to be rebuilt at the end of the twelfth century (the year 1180 has been given, but it may have been some 2 decades later), probably after a fire, but Saxon footings and parts of the walls of the Saxon church remain. Its size leads to the presumption that the village was at this time still in this place and large enough to support a church of this size.</span>

There are four ‘mass-clocks’ in various states of repair on the outside of the Church - three on the south side, one on the north. This is a vertical sun-dial used in Saxon and Norman times to mark the times of services, as well as for other secular uses. A metal rod (known as a gnomon - of which no original example is in situ anywhere in England) was inserted into the centre - the shadow of which gave lines on the dial. More details can be found in the official guide.

Upper wall and windows are late 12th and early 13th century, whilst the tower is early 14th century (about 1375). The chancel and North Chapel are also from the 14th century. The rare Leaden font (sister to that in Pyecombe) and the piscina bowl remain from the early church. Bells and the bell cage are from 1415, 1515 and 1636. On either side of the altar are two windows known as ‘confession windows’ from the way in which Franciscan friars (who came to England in 1216-1272) heard confessions. The Pope had forbidden them to hear confessions in church, so the people knelt outside these windows which were originally open, and with shutters - the grooves for which can still be seen.

The pulpit (apart from the later ledge on top) and altar rails were given by Archbishop Laud (Archbishop of Canterbury between 1633and 1645, and beheaded in the Civil War), who is reputed to have preached here.