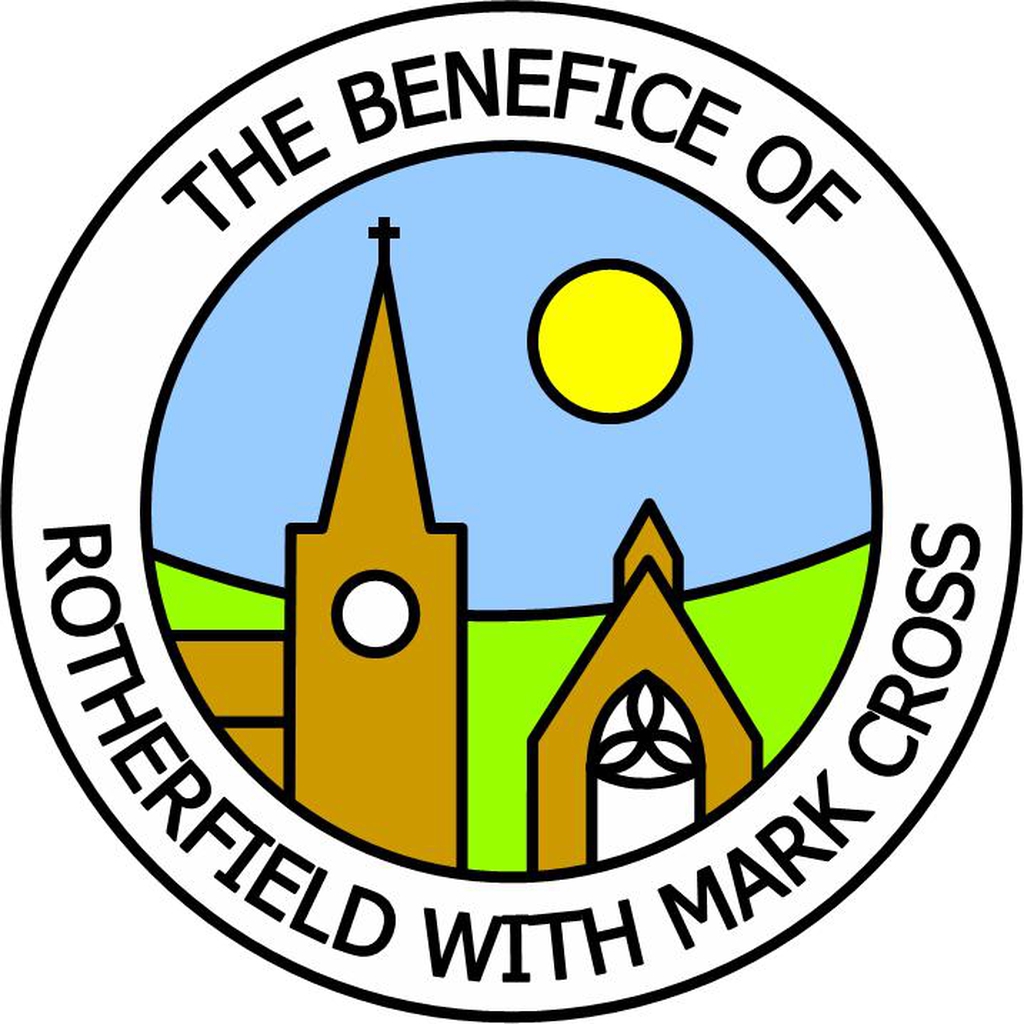 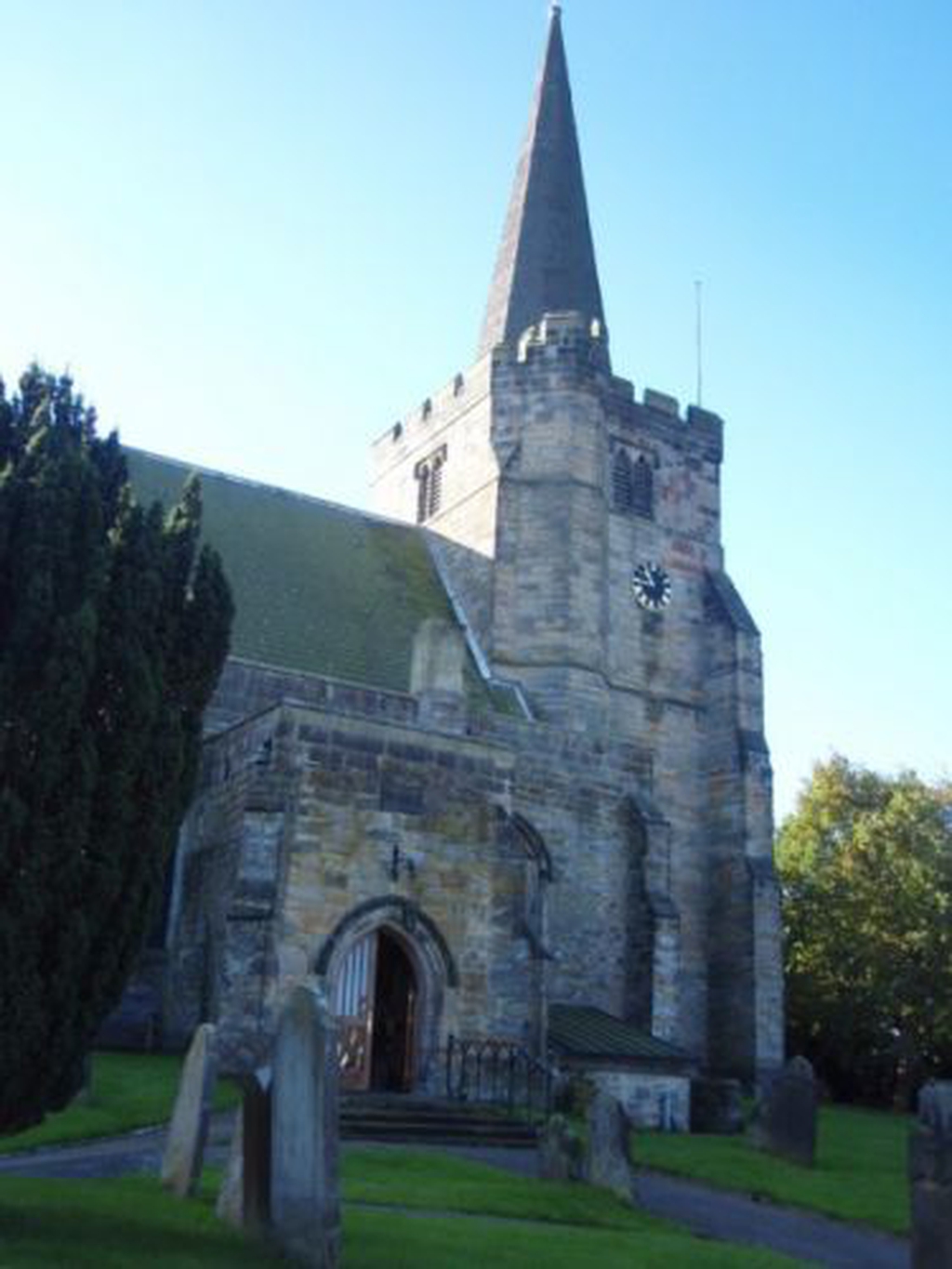 There is one toilet in the church on the right as you arrive.

There is a 'drop down' baby changing table in the toilet with complimentary wipes and nappy bags. Please help us by taking your used nappies home to dispose of as we don't have the necessary waste collection service. Many thanks.

The toilet is on ground level within the main church building. Stewards are on hand to assist with holding open the doors for you which both open outwards. There aren't any handrails but the sink and hand dryer can be reached by wheelchair users. There is an emergency pull cord.

There is a ramp to the main front entrance which is a little steep and may be best negotiated with assistance.

This operates in the main seating area. An extension will be fitted soon to the chancel area.

All of our orders of service and most frequently used hymn and song books are available in large print. Please ask a welcomer for a copy and they will be please to find one for you.

Our staff and welcome team are all dementia aware and dementia friendly and will assist you in any way we are able to ensure you feel at home. Bi-monthly we host a dementia friendly short service called 'Everybody Welcome'. Please see elsewhere on a Church Near You or our website for more information

We always have gluten free refreshments available as well as gluten free communion wafers. Please let us know your needs.

St Denys' Church is grade one listed. There are beautiful wall paintings and a Byrne Jones stained glass window at the east end

We are progressing well towards our Bronze Award from Eco Church and in 2020 planted wildflowers around the churchyard. Part of our Mission Action Plan for 2020-2025 focusses on developing our churchyard project and promoting eco awareness throughout everything we do.

St Denys’ Rotherfield have a committed band of ringers who ring regularly for most Sunday morning 10am services and weddings. Practices are on Monday evenings at 8pm (except Bank Holidays). We have other social events during the year including an annual ringing outing to give us opportunities to broaden our ringing experience at new towers in different parts of the country, recently visiting Hertfordshire, Kent and Surrey.

We have produced leaflets on the history of the bells and have a some key rings and badges for sale. Funds go towards to upkeep and maintenance of the bells.

We encourage anyone who wants to learn to ring or who just wants to find out more and observe, to visit us one practice night or to contact the Tower Captain or Secretary. We can never have enough ringers so you will be most welcome!

The church of St Denys' Rotherfield celebrated 100 years of the ring of 8 bells in 2008. However, the story of our bells actually covers a few hundred years before 1908, when the church had a ring of 5 bells, the details of which are as follows;

Treble (our current 4th bell). This was originally cast between 1459 and 1465 by a woman bell founder, Johanna Sturdy. Johanna had established quite an empire in the bell foundry world, being married twice, and then widowed twice to two bell founders, carrying on each of her husbands businesses after their deaths. This bell was one of the three the Whitechapel Bell Foundry recast (melted down) in 1908, but some of Johanna’s inscriptions and her initials were copied into the new casting.

2nd (our current 5th bell) was cast in 1603 by a Lewes bell founder, Edmund Giles, and remains as it was originally made.

3rd (our current 6th bell). This was cast between 1522 and 1536 by a Frenchman, John Tonne, working in Sussex. When Whitechapel recast this bell in 1908, they again copied some of the original inscriptions including a medal of Henry VIII.

4th (our current 7th bell) was another bell by Edmund Giles of Lewes and was cast in 1614. It was the last and heaviest bell he made for a Sussex church before his death. Again, part of the original inscriptions were preserved on the bell when it was recast at Whitechapel in 1908.

5th (our current Tenor bell). One of the great bell founders of London, John Hodson, cast this bell in 1670 and was the largest bell the foundry made for a local church, weighing just over 23cwt and with a diameter of 4’ 3¼”. The Whitechapel foundry had no reason to recast this bell so it remains as original. Part of the inscription contains the initials ‘C.H.’ which is believed to be John’s son, Christopher Hodson, who actually made the bell.

Between January and April 1908, one of the last surviving English bell founders, Mears & Stainbank (now known as Whitechapel), not only recast 3 of the original bells, but through the very kind donation of a local family, the Burts, were able to cast 3 new smaller bells, so bringing them up to the magnificent ring of 8 bells that we enjoy today.

As to the ringers of Rotherfield over the last 100 years, fortunes have changed with each new decade. In the early years there was a waiting list of new recruits wishing to join the established band, only being invited to become a full member on achieving a certain standard in ringing and when there was a vacancy.

In fact one vacancy occurred as early as September 1908 when a member of the band was asked to ‘discontinue being a ringer’ due to regular non­attendance! Obviously both World Wars played a major part in the fortunes of the band; a ringer killed in action in WW1, Owen Holmwood from a local family, is still remembered today on Remembrance Sunday by the present band of ringers.

Originally the bells were rung from the ground floor, where the vestry is now. In the 1960’s the current floor was built above the vestry and the large glass partition between the ringing chamber and the church was installed. Actually, in many churches the opposite took place, when ringers behaviour was so bad that ringing chamber floors were removed so the ringers rang from the ground floor, in full view of the congregation! Obviously, the Rotherfield ringers must have been exceptionally well behaved!

One major occurrence that temporarily disrupted ringing activities was the Great Storm of 1987, when the spire quite literally fell victim to the gales. A large portion of the old spire timbers fell onto the bells, although with great good fortune very little damage was done to the bells and fittings. Armed with chainsaws and lifting tackle, the ringers themselves removed much of the fallen spire and within a few short months the bells were back in action under the temporary roof, which remained in place until the new steel spire was erected with the aid of a helicopter.

Looking back at notable events taking place during the history of our bells, in 1603, the date of our oldest and original bell, Queen Elizabeth I died and James I of England came to the throne. At the same time, 30,000 Londoners died of bubonic plague! 100 years ago when Whitechapel were busy with our bells, Asquith was the Prime Minister and Edward VII was King. Ford motor car company produced their first Model T and in the April FA Cup Final, Wolverhampton Wanderers beat Newcastle United 3-1!

St Denys' has great acoustics and is a beautiful setting for concerts. Our next concert is on Saturday 3rd December when Celtish will be here for an Advent Concert. For more information about this and other concerts please see our website.

The organ is played at 10am Sunday services as well as the boudoir grand piano depending on the worship music we are using.

The Book of Common Prayer is used at the mid-week monthly Holy Communion on the Wednesday. We hope to re-introduce 8am Holy Communion in February 2022. On the first Sunday of the month, 4pm GMT and 6pm BST, sung Evensong.

At Evensong and on the second and fourth Sunday mornings

Alpha is run once a year as well as other courses such as the Bible Course and Christianity Explored. Please contact us if you would like to know more.

Several bible study groups meet during the week. Please contact us to find out more