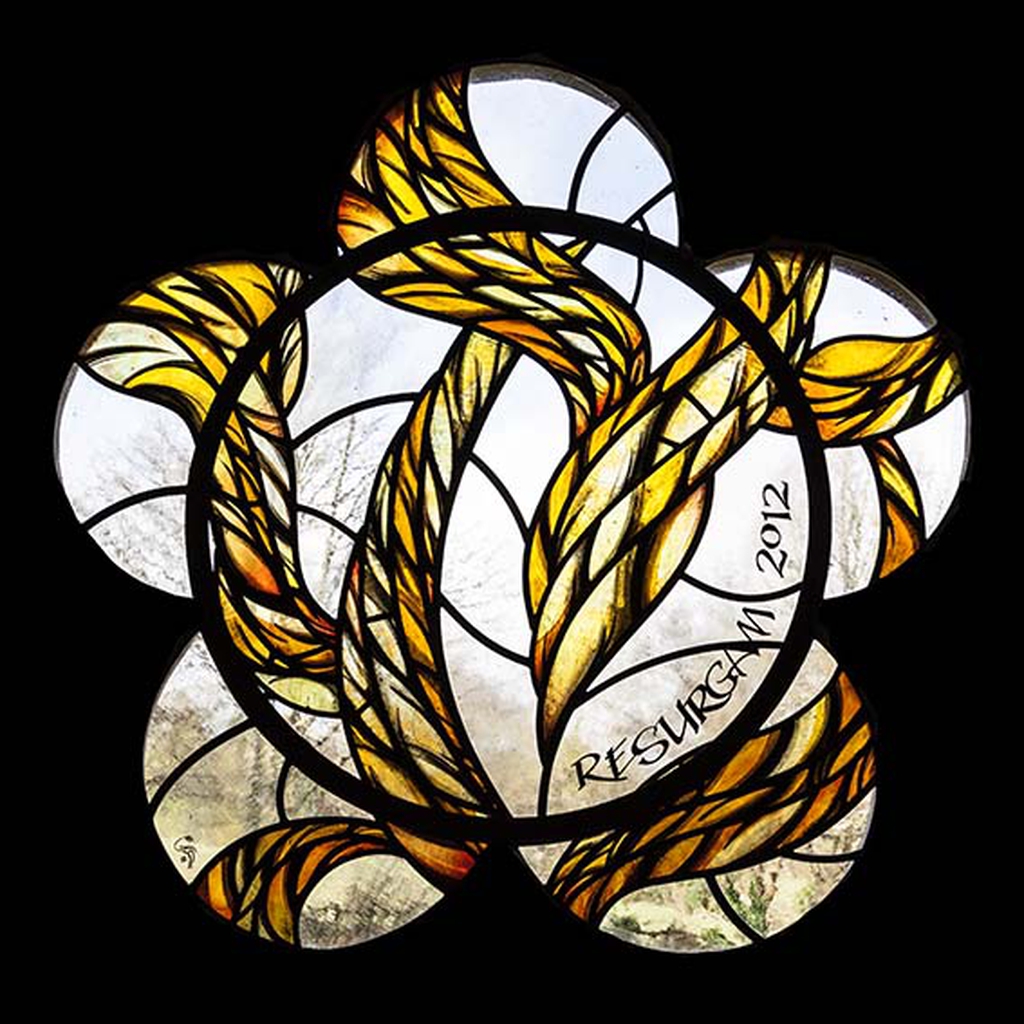 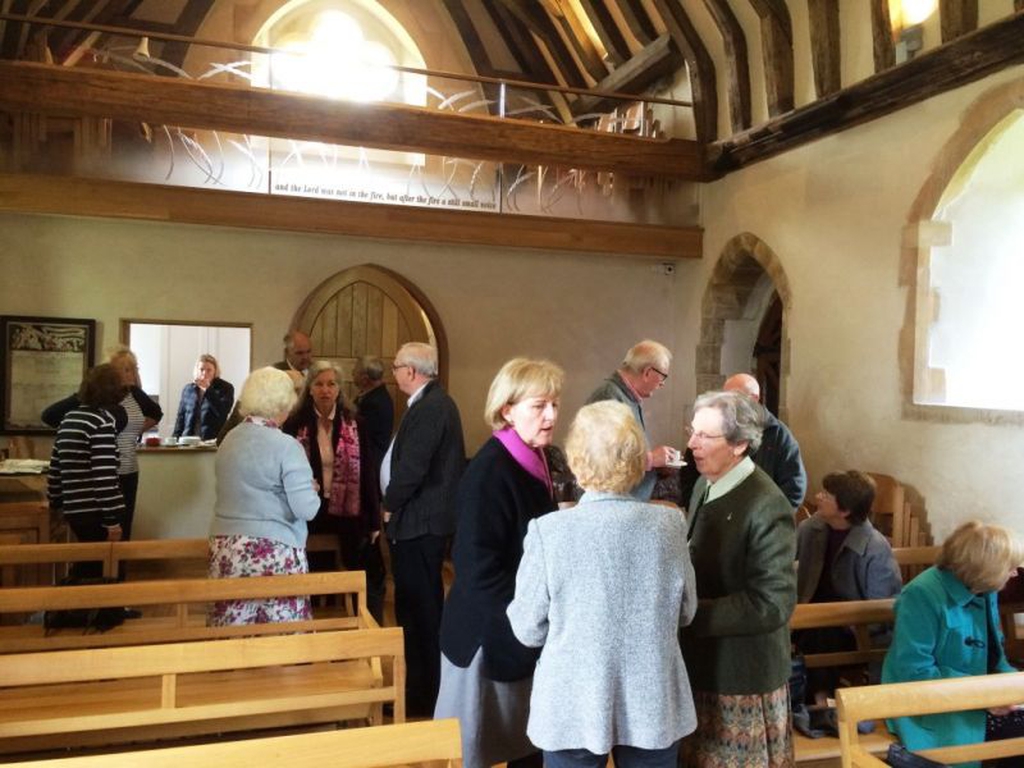 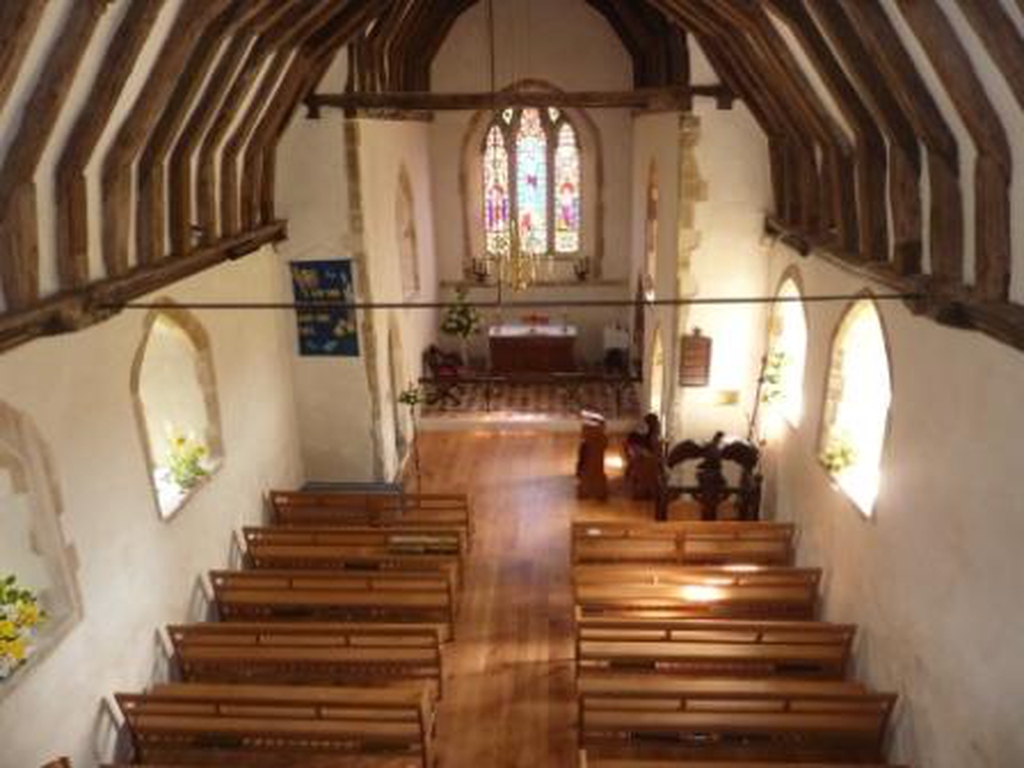 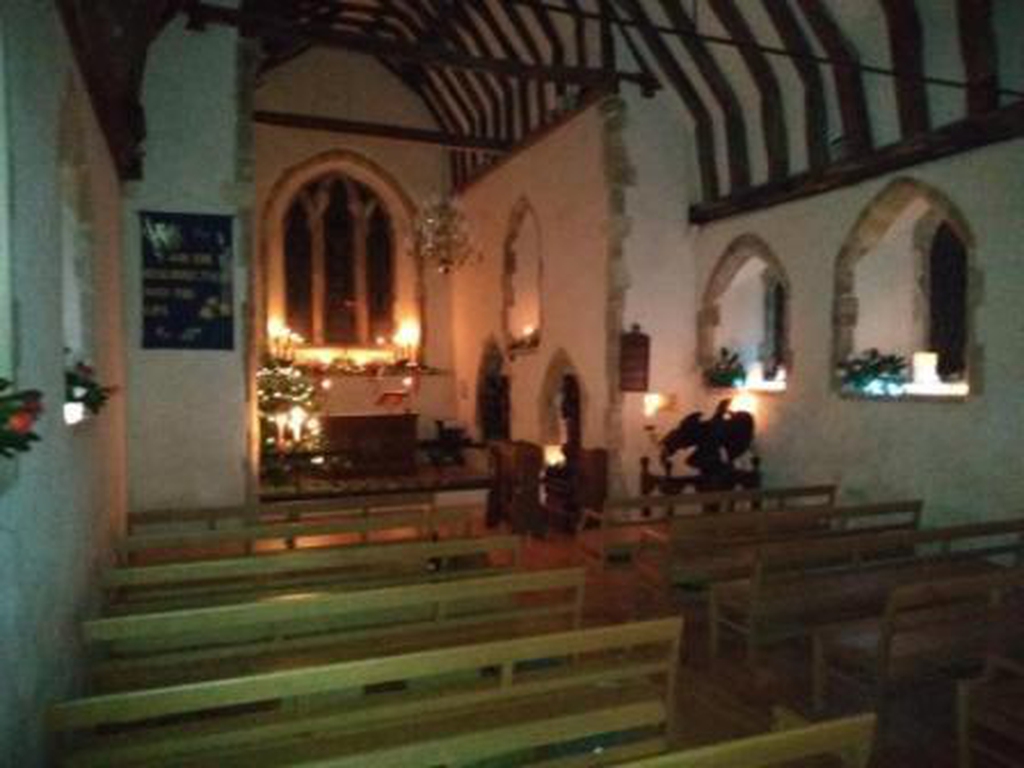 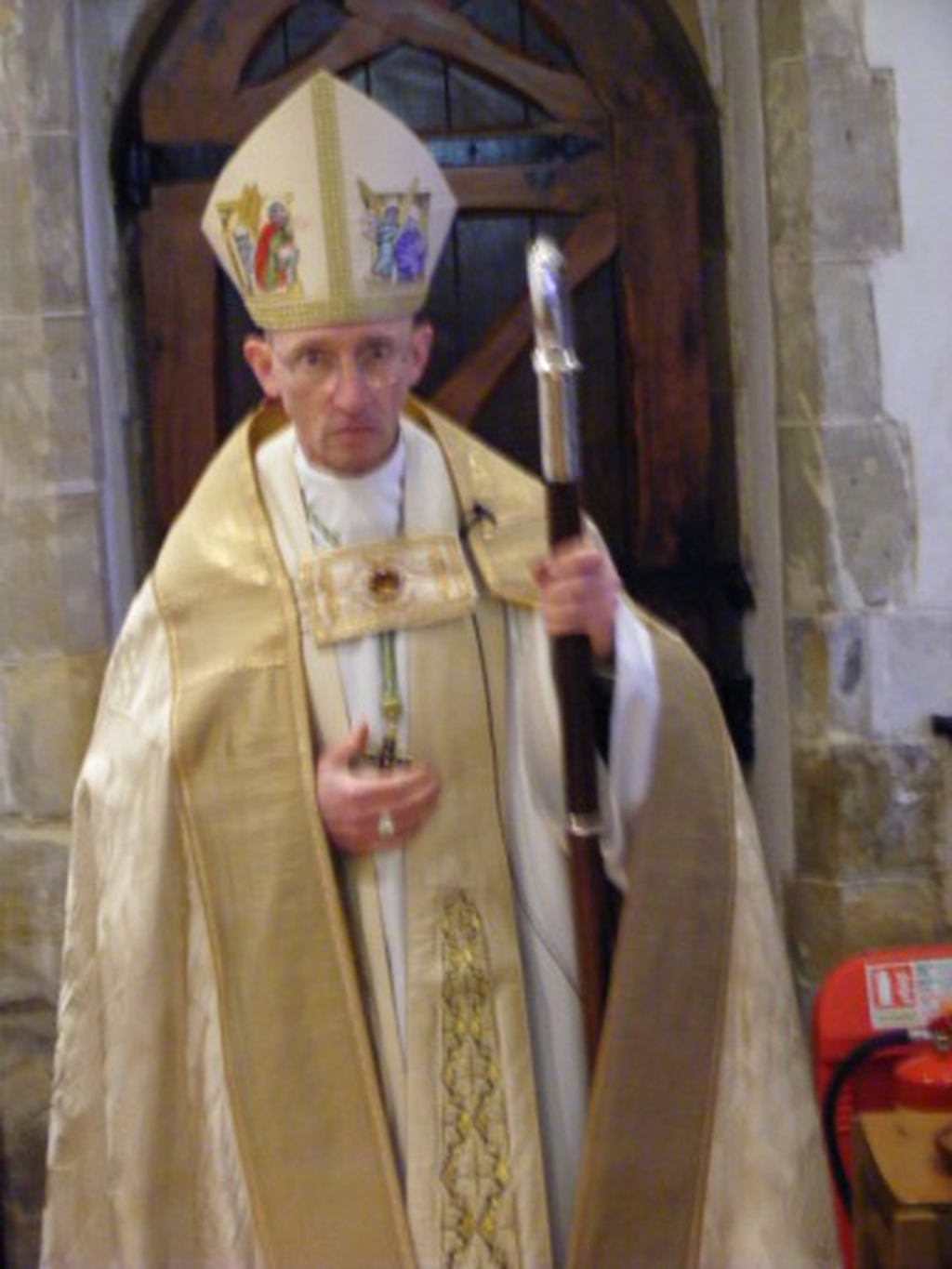 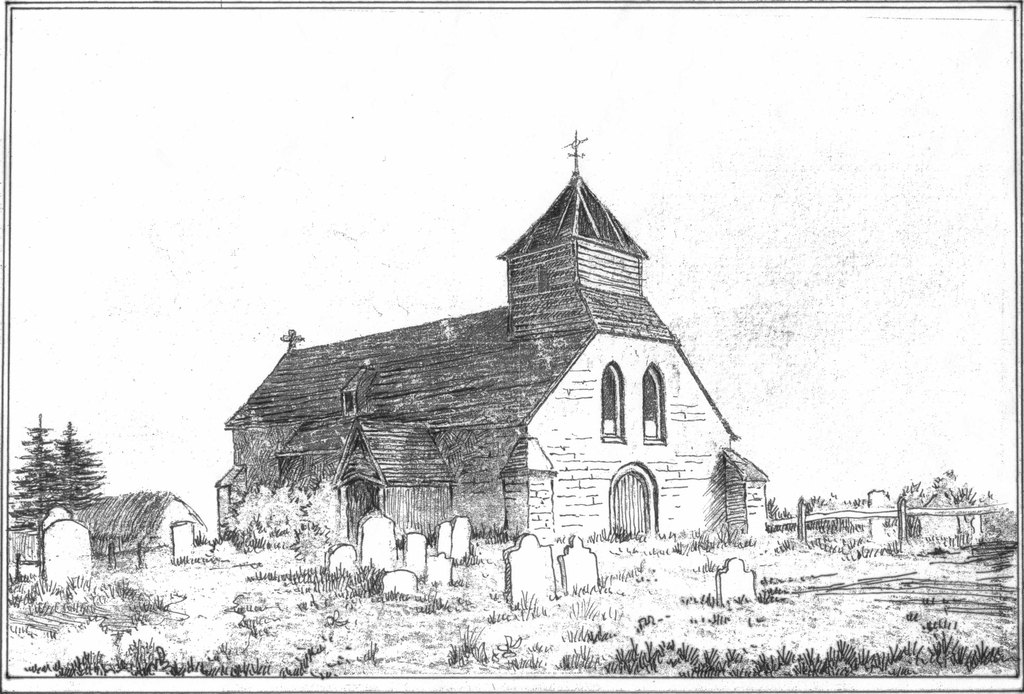 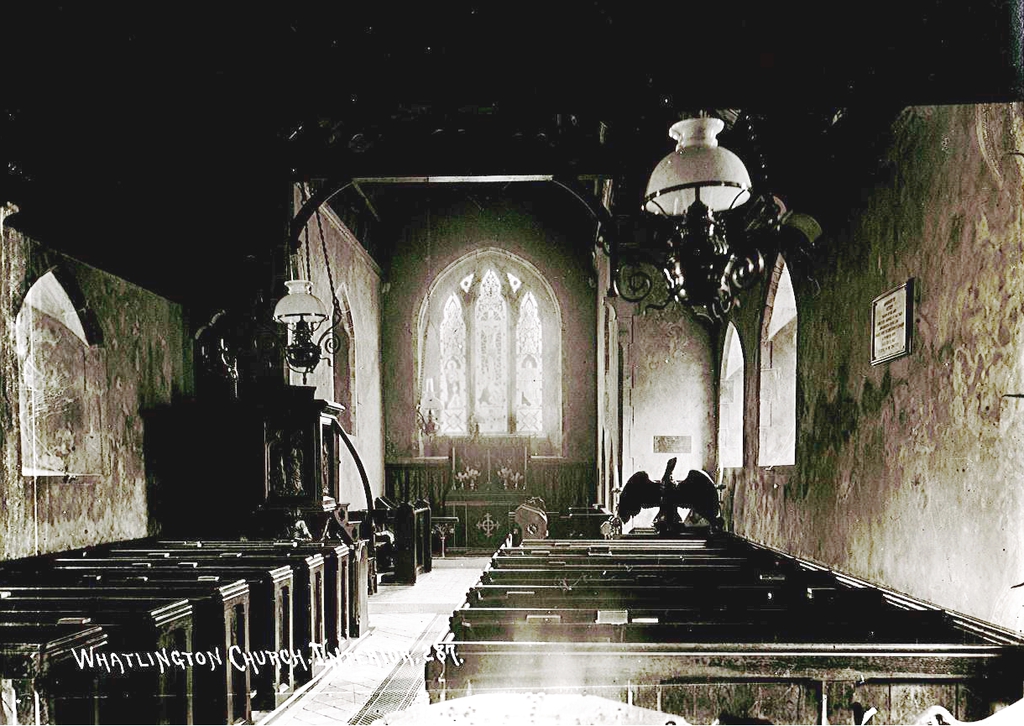 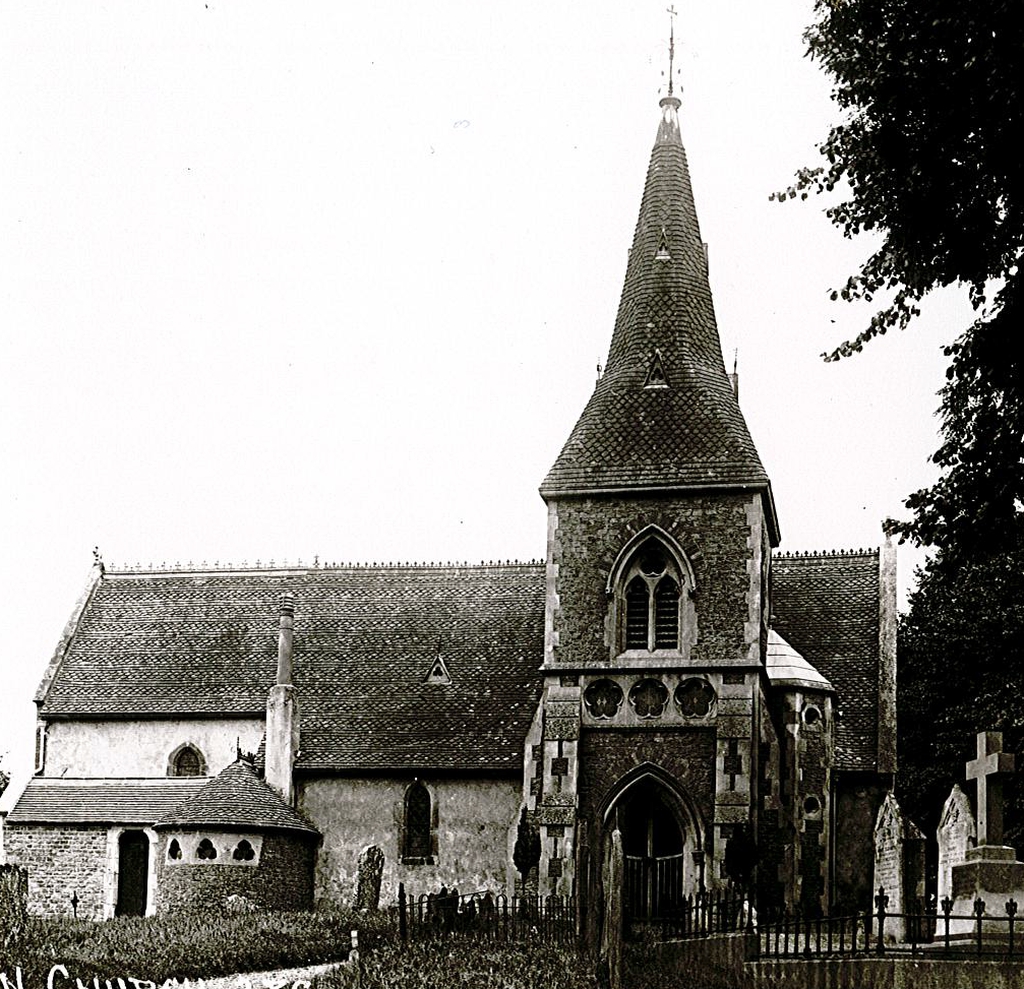 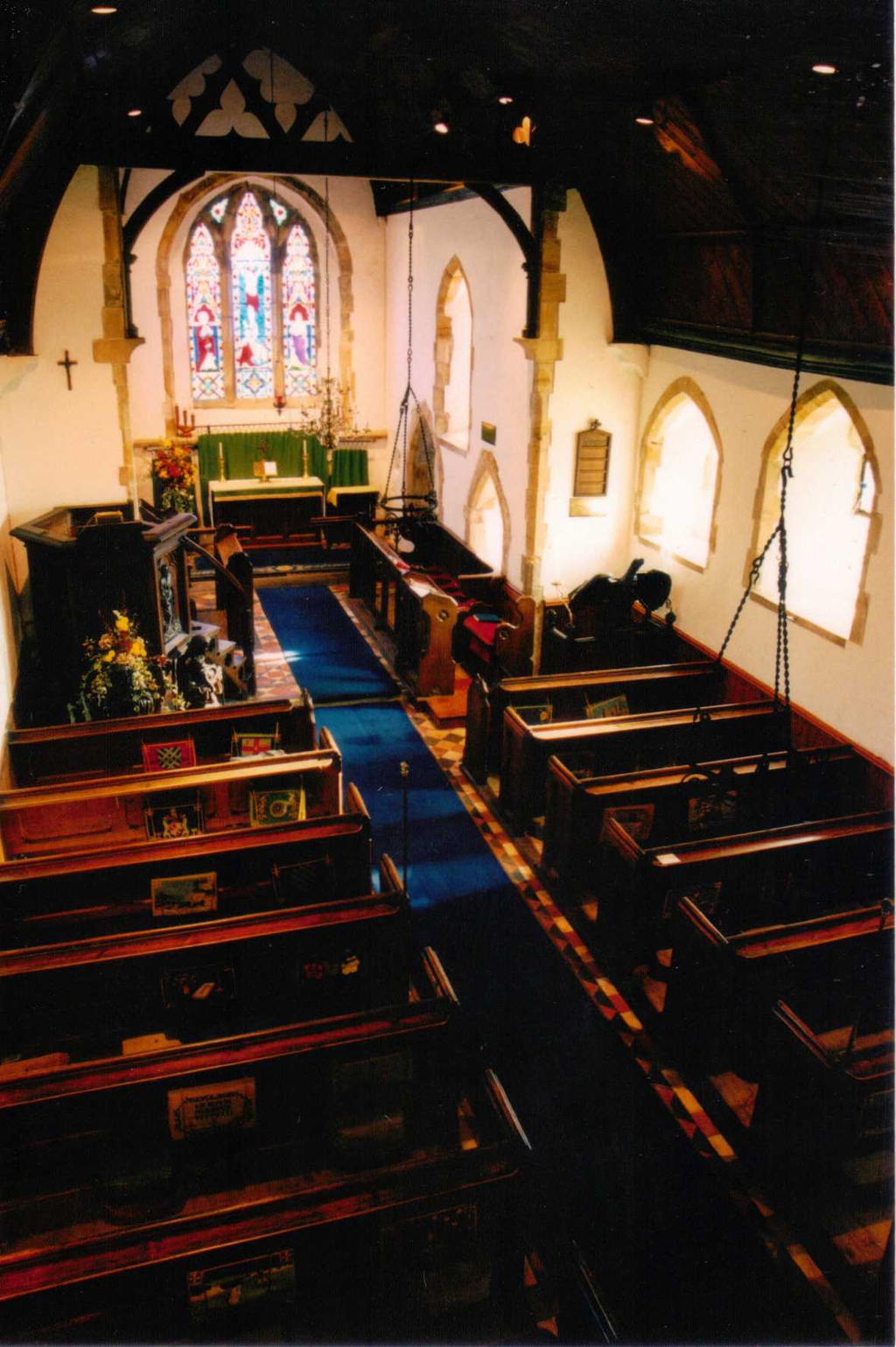 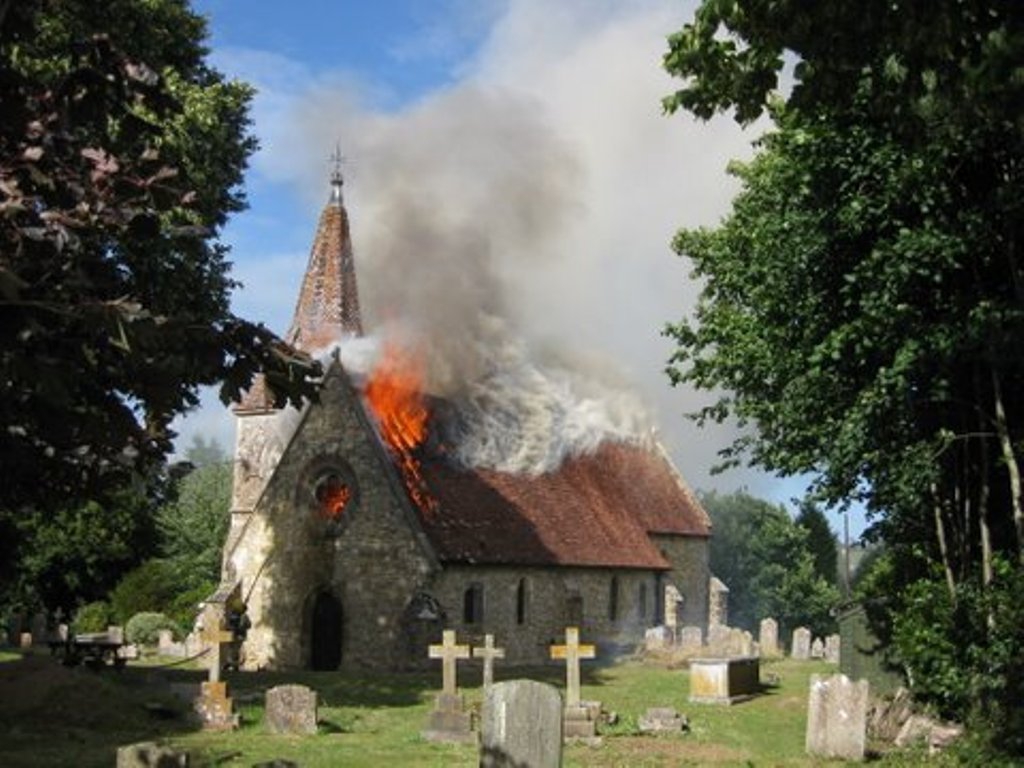 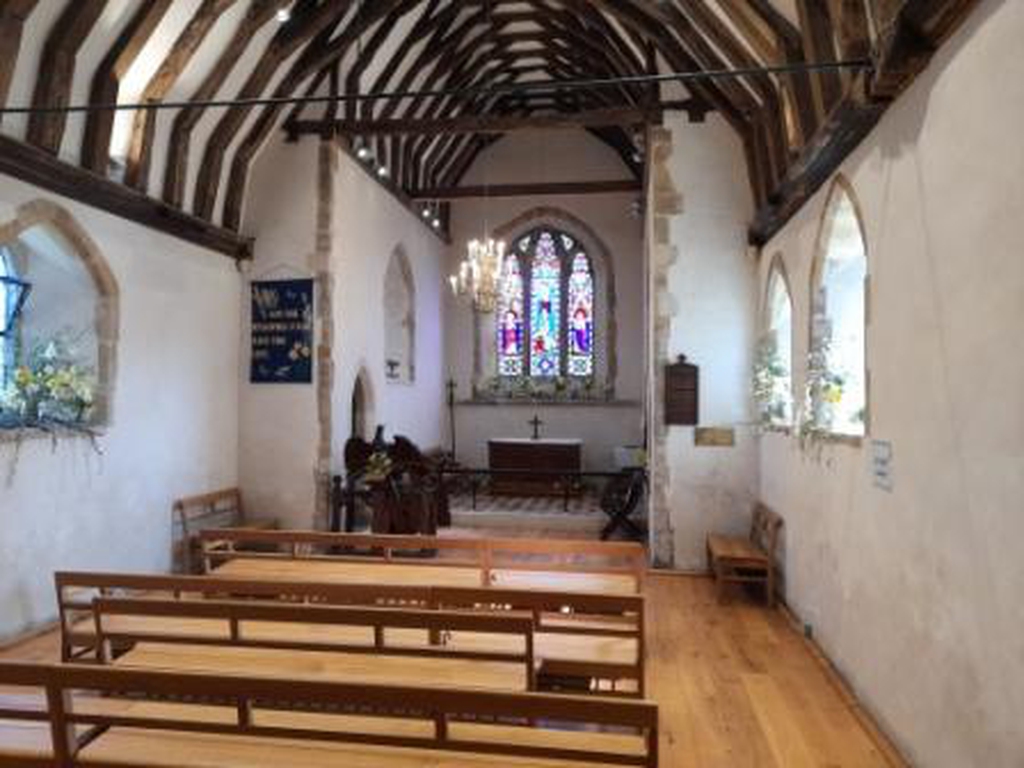 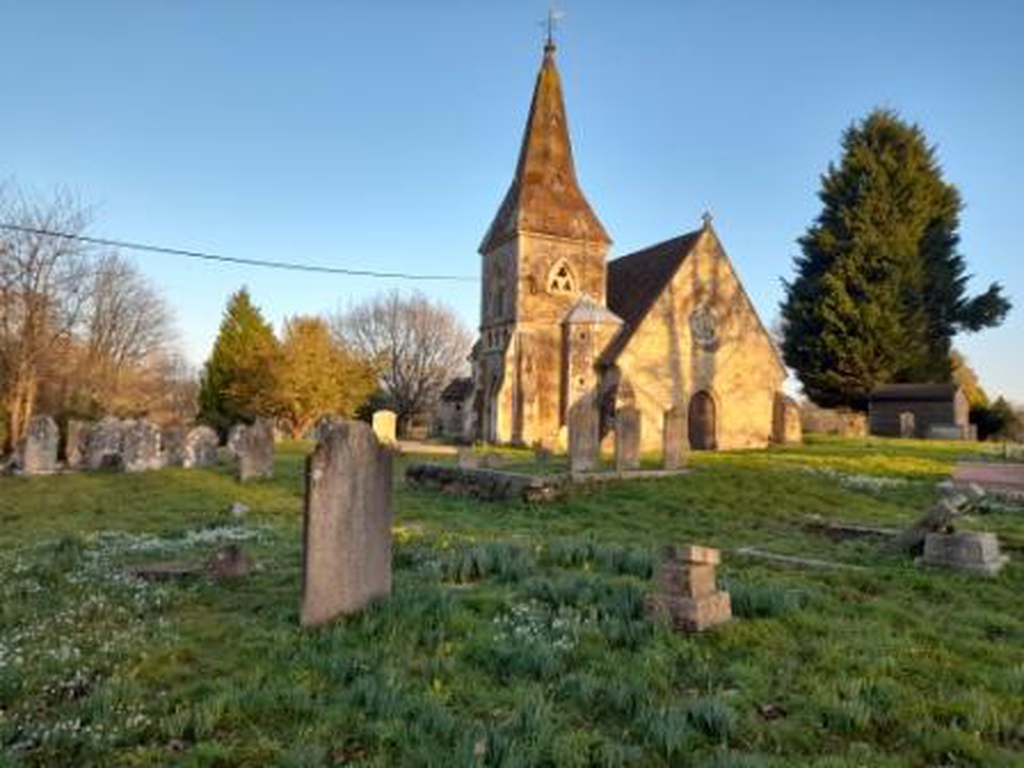 Whatlington church have a service every week, based on Common Worship litergy in the traditional style, we also work to promote the Christian Faith in the village and the wider community.

We seek to be open, flexible and inclusive and would describe the style of worship as being broadly middle of the road. Our Priest-in-Charge is non-stipendary and is assisted by a Reader who takes the monthly All Age Service and by a retired lady Priest where additional cover is required. Visitors and newcomers are always very welcome and we hold various speacial services during the year which do attract people form the wider village community.

The current church building dates to the 13th century, a small two cell construction, it was heavily restored by the Victorians in 1862, then suffered a serious fire in July 2010. The fire swept away much of the 19th century embellishment and has allowed the building to return to a more simple interior style.

Church services returned to the building from Sunday 24th November 2013 after three and a half years worshiping in the village hall whilst the post fire restoration works have been underway. The restored church offers a warm and friendly welcome offering modern facilities in a characterfull medieval building.  The church has a roof frame which has been Dendron dated to 1275, one of the oldest in the area, this has been exposed during the restoration after being hidden since the 1860's. The restored building has a new West window, along with a glass balustrade to the new gallery and a new Nave window complete with the Royal Coat-of Arms to mark the Queens Diamond Jubilee, these are all by Mel Howse and well worth seeing.

There is some reason to believe that there has been a church on this site since Saxon times, a Yew tree which fell in 1987 was carbon dated to pre Conquest and Pevsner describes the building as 11th to 13th century. The Manor of Whatlington was held by King Harold II and it may have been here that our last Saxon King heard Mass before the fateful battle in 1066.

Toilet facilities are now available in the church.

The church restoation won a Sussex Heritage Trust Award in July 2014 and has been given a commendation by English Heritage in their Angel Awards.

The church is normally locked, but access can be arranged by contacting one of the wardens in advance of an intended visit.