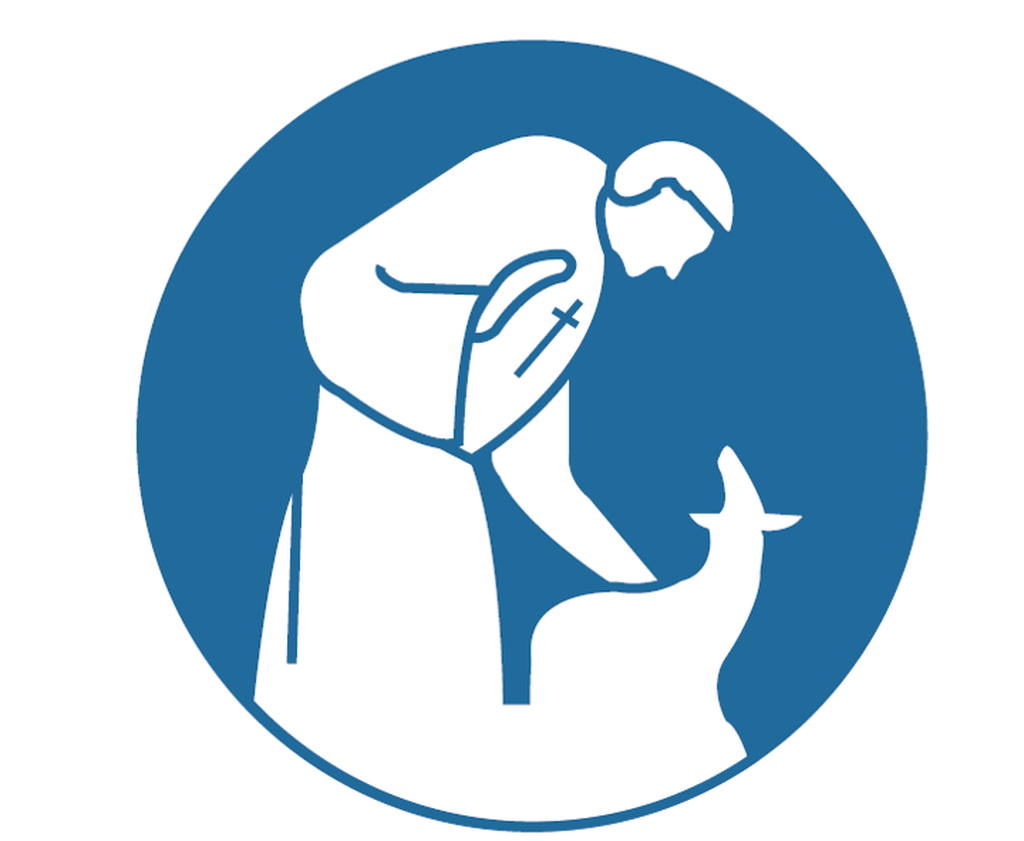 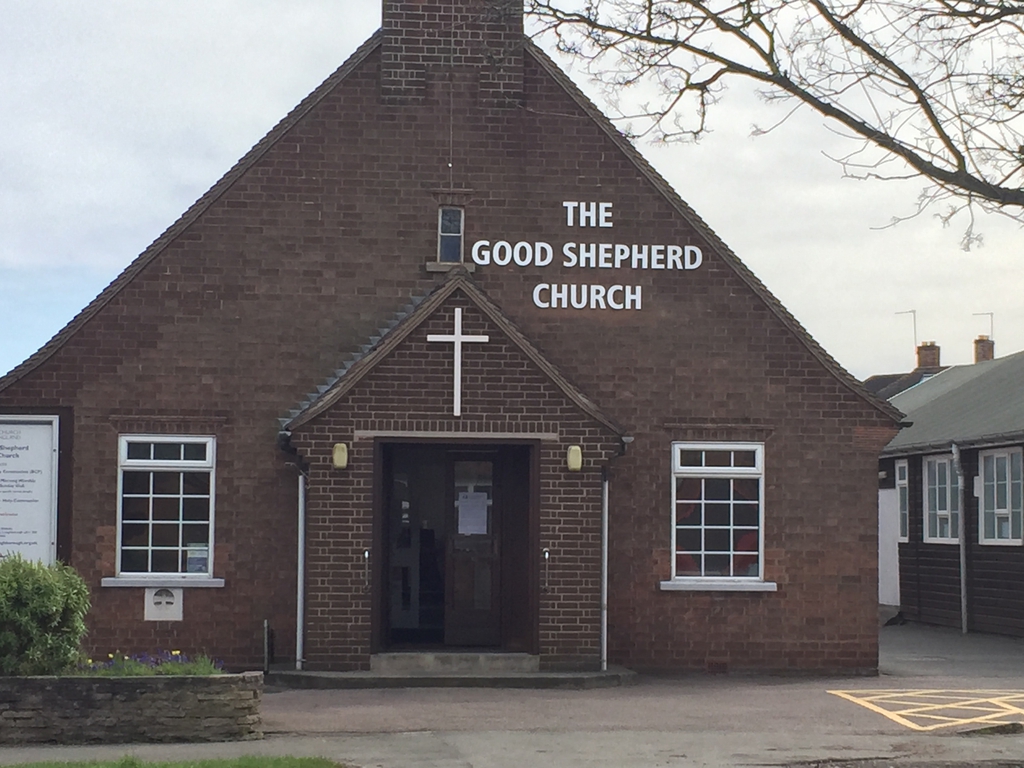 The Good Shepherd, Loughborough
Services and events
News and notices
About us
Advent Sunday - what are you waiting for...?
This Week's Notices Welcome
Meet the Vicar
Our History
Small Groups
Safeguarding
Find us
Park Road Loughborough
Get in touch
01509 822547
Facilities
More information
Social
Edit this church

The Church and its life through the decades (1930s)

The area of Shelthorpe as we know it was once heathland on the outskirts of the town of Loughborough. Between 1926 and 1939, the building of the housing estate commenced.

The houses were built by the council to a very high standard, the area provided public open spaces and the estate became one of the first “garden estates” the development was visited by many people from this country and abroad who came to see this new vision of housing.

The housing development became known as the Shelthorpe Estate.

By the late 1950’s it was felt that there was a need to build a new building to house the many social events that were taking place. The Church Council sought quotes for the building of a new Church Hall and the contract to build a 25 feet by 50 feet wooden building was given to Harlow Bros Long Whatton at a cost of £1182.

The Hall was dedicated and opened by the Bishop of Leicester the Rt. Rev. R.R. Williams on October 9th 1959. An extension to the hall was built a few years later to provide room to accommodate a stage area.

In the mid 1970’s the church started to think about its need to create more room in the building and to make it more open. Work started on a process of church re ordering.

A service of consecration to commemorate the re ordering was held on October 2nd 1979.

The Church and its life through the decades (1990s)

Music for Services was provided initially by a harmonium. In 1945/46 a gift of the Misses Clarks of the Gables Forest Road saw the installation of a pipe organ. This was originally powered by water, but later converted to an electric motor drive.

The pipe organ was eventually removed in 1993 after it became too expensive to repair and maintain.

A major setback for the church occurred on the evening of December 4th 1994 when a fire destroyed the storeroom building and the rear of the church hall.

Although fully insured it was decided to raise additional money to extend the hall rearwards to provide additional and much needed storage, and an enclosed area linking the church to the hall.

In 1996 the purchase of additional land to the rear of the church from a neighbour took place. The vision at the time was to build a new church building on the land and utilise the present church as a hall, also importantly to create additional car parking.

Following the purchase of the land a working group set to and fenced off the whole area of land. This huge area of land to the rear of the church provides a great deal of potential for future development.