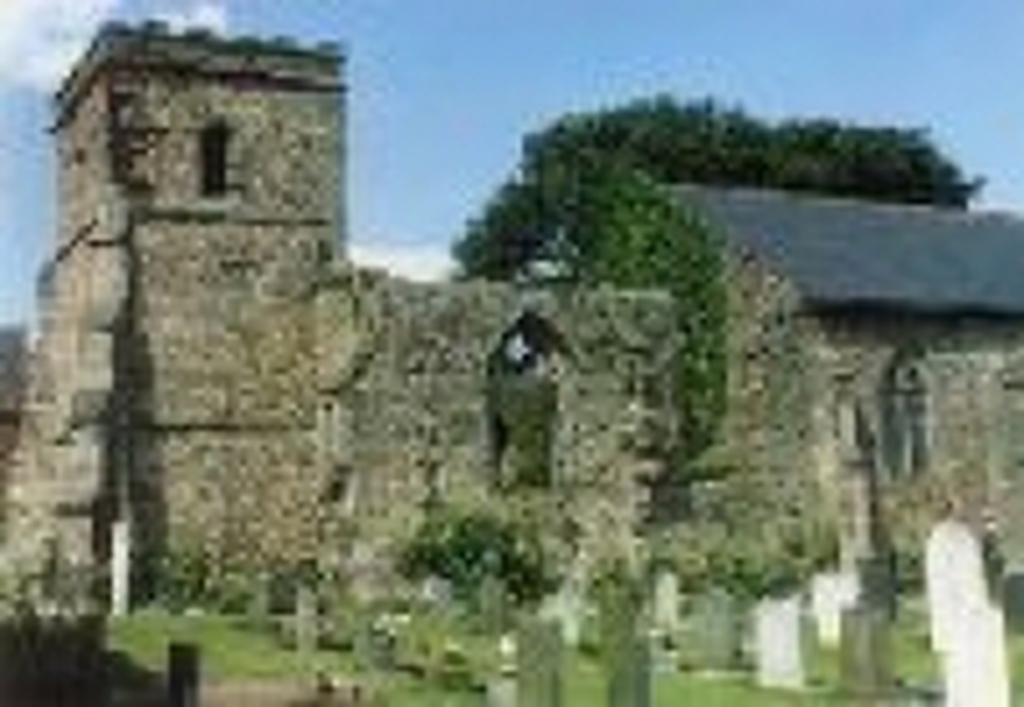 St Mary's Elmesthorpe
Services and events
News and notices
About us
Giving to support the work of St Mary's
Helpline and other phone numbers.
Prayers to Start the Day - order of service
Praying using the Lord's Prayer
Psalms of Lament
Safeguarding at St Mary's Church
Setting aside time with God
St Mary's - A brief history
Find us
Station Road Elmesthorpe Leicester
Get in touch
(01455) 843961
Facilities
More information
Social
Edit this Church
Church of England Diocese of Leicester Earl Shilton with Elmesthorpe

Elmesthorpe Church is an unusual local example of a recycled medieval place of worship used once again as a church. It is likely that the first church, probably of wood, was built in Saxon times. Elmesthorpe takes its name from 'Aylmer', a Saxon and 'thorpe' is derived from the Danish for village, this part of Leicestershire being on the border of Scandinavian settlement.

The present church, St Mary's, has a ruined earliest part which is thought to date back to the late thirteenth century. In the fifteenth century the church is said to have played a part in the final days of Medieval England when, according to John Nichols, Richard Ill's military leaders and possibly even the King himself slept in the church on the night before the Yorkist defeat on Bosworth Field.

In early Tudor times the declining population in the village ceased to worship in the church which became a roofless ruin and was used to shelter farm animals. The tower alone remained intact and was restored in the seventeenth century. During the eighteenth century, in 1763, the stones remaining were partly removed for road repairs but Dr Rowney Noel of Kirby Mallory vowed to preserve the church and was inducted as Rector. The ruined church was the site of five christenings, three burials and one marriage over the next twenty years.

In 1854 Earl Shilton was made a separate parish and Rev F E Tower also became Rector of Elmesthorpe. He was in large measure responsible for the rebuilding of the church in 1868 contributing his £60 earnings from Elmesthorpe that year to the £600 building costs. On Tuesday, July 4th 1868, the church re-opened for services.

Today the church is a Grade II listed building with a medieval triple sedilia, piscina and font. The church also has a new stained glass window of "Christ in Glory" designed by Michael Stokes.

Thanks to Don Loxley for details concerning the church.