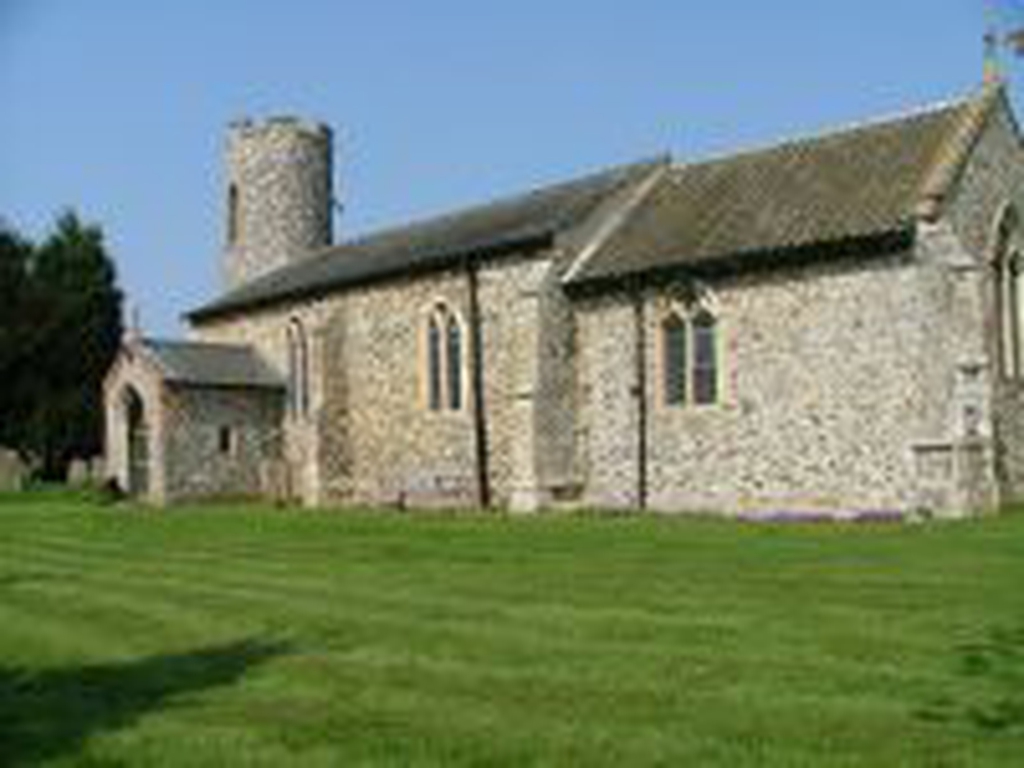 Origins of the village and its name

Ashmanhaugh was founded by the Vikings in the 9th century. The current population is small – 172 and the average age (56 years) is well above the national average of 34 years, with a good proportion being retired. There is little turnover in the population (Parish Plan 2009). St Swithin’s church is near the centre of the village. The school closed in 1961 and is now the community centre (The Preston Room). There is an active cricket club (now merged with Barton Turf) and games are played regularly in the village. There is a boat moulders and a coal merchant, but sadly no shops, Public House or restaurants. There is no public transport. The Parish Council, Preston Room Committee and Parochial Church Council are the official bodies within the parish


Pronunciation
There seem to be three principle ways of pronouncing the name. Firstly "Ashman-how' with a small emphasis on the "how'. The commonest, it seems to be favoured by those of received pronunciation or with a local accent of the type known as "West Thurne". Secondly,  "Ashman-hall'. Rarer than the first but popular with some villagers who have long associations with the area.The third is the least common, but locals are very insistent that "Ashman-hor' is correct. They cite the Germanic pronunciation of "haugh', being close to "hor', as their authority. People from Germanic tribes were pivotal in establishing the village identity so this could be valid.

If "pirates" did influence the establishment of this village; what were they doing so far inland? Fleets are known to have campaigned along this coast from Northumbria in the campaign of 869AD.  Also in ancient times areas of Upper Street Horning, Cangate and Hoveton Hall Formed a river inlet that was open to the wider estuary and since it could hold deep water at all states of the tide style was therefore a good harbour. Was it a welcoming inlet, not too far from the homeland?


Ashmanhaugh definitely existed before the Norman/French invasion of 1066AD. It is identified by Domesday as a part of the Tunstead Hundred. The Hundred system was Anglo-Saxon in origin being fully developed as an administrative structure during the reign of Edgar 959-975AD. It could be that the village was settled by immigrants after 880AD who arrived still pagan and were therefore distinctive enough for the land that they took to be identified by their faith. </div><div>

It is probable that the village's name was given by the Anglo-Saxon population to Viking settlers who encroached on an unused or sparsely populated area. These settlers were of a pagan faith and enclosed an area of heathland to keep sheep and maybe farm crops. A major attraction of this land was its easy sheltered access to the sea, abundant fresh water with weather and soil close to that of their original homeland. This probably occurred between 870 and 970AD.