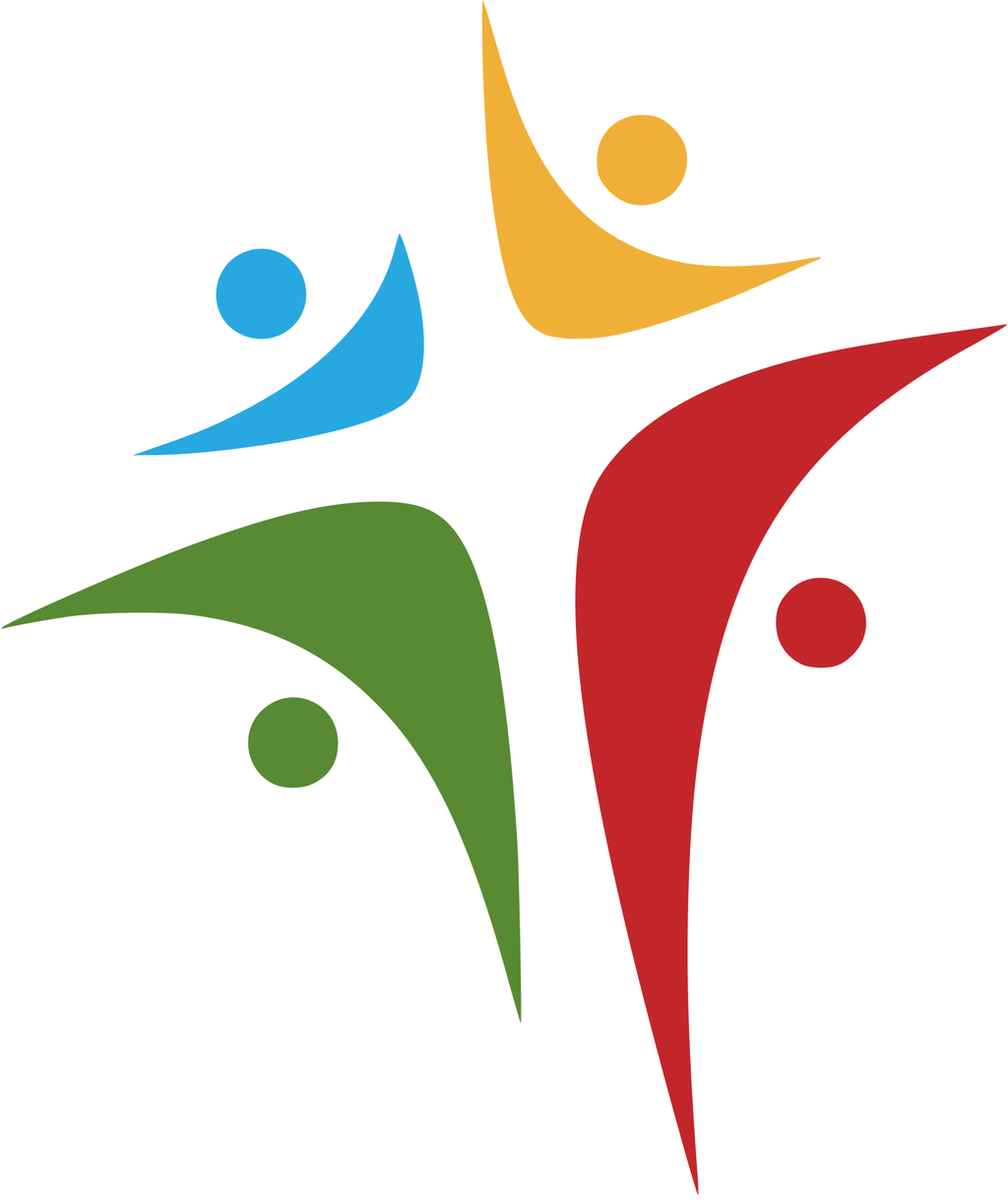 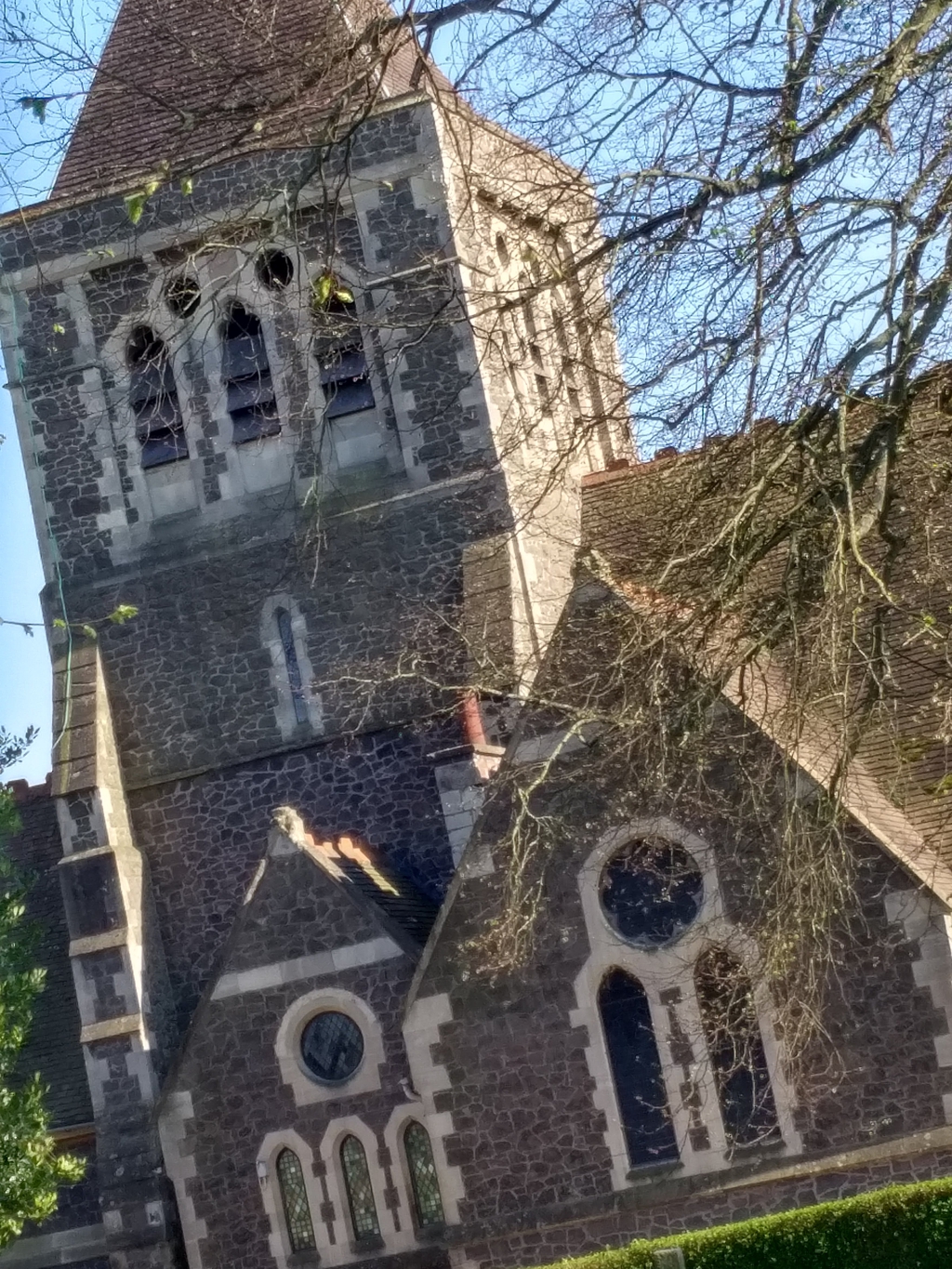 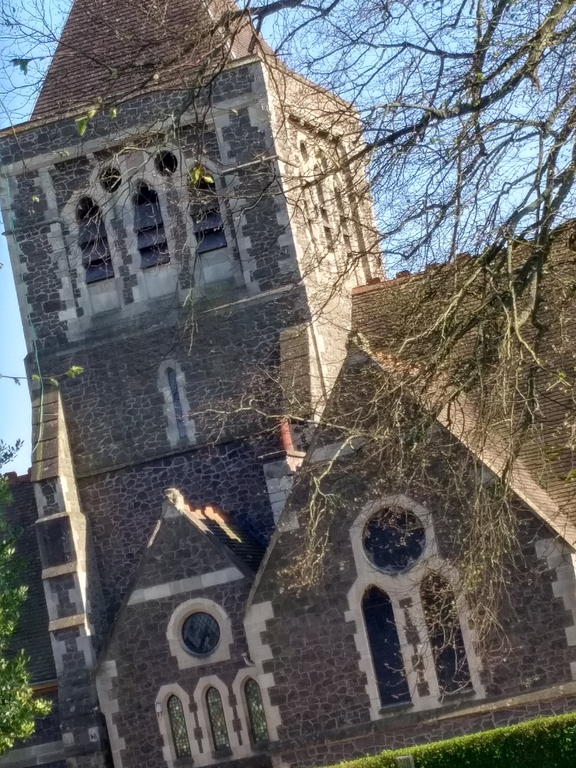 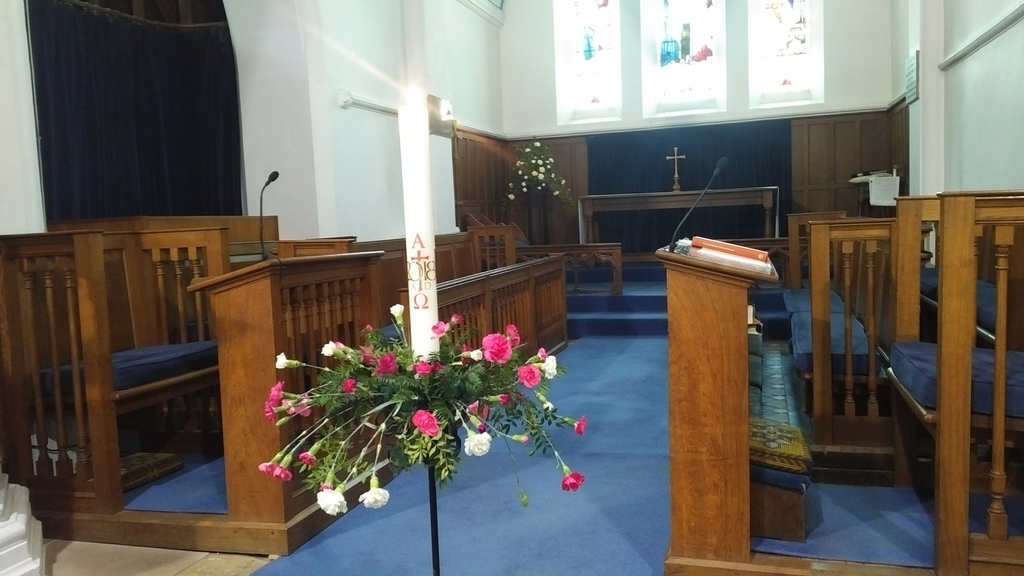 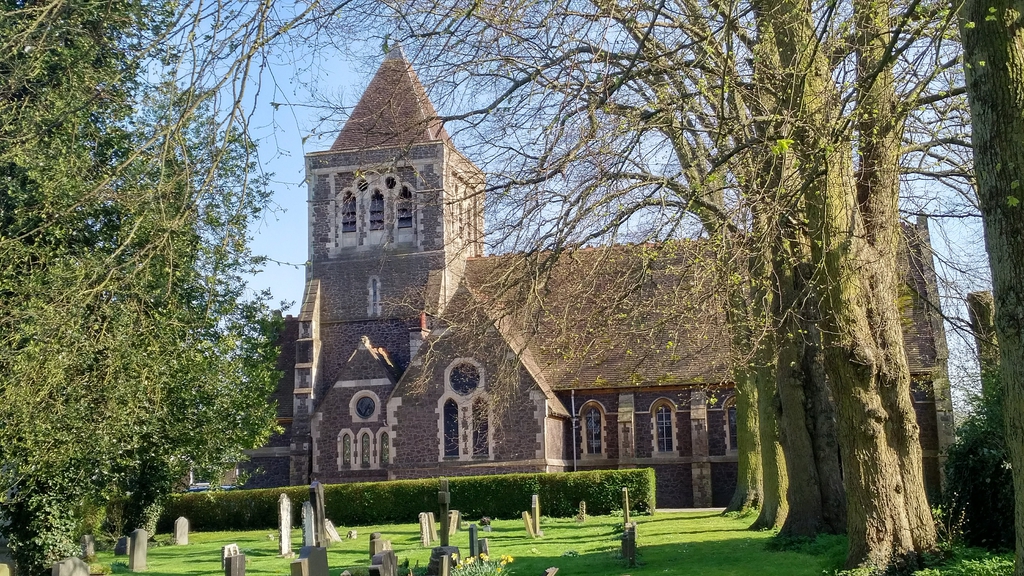 Church History
This is the Anglican Church built in 1876, which stands on the site of the first Christian place of worship in Glenfield, established sometime before 1086. The Domesday Book of 1086 shows that a priest resided in the village of 'Clanefield' (now Glenfield), and records list the Rectors from 1220 AD. (Originally, a Rector was the priest who held the right to a tithe (tenth) part of the parish crops, while a Vicar was appointed and paid by the Bishop).

Ruined Church
The ruins next to St Peter's, which does not allow public access, are those of the church built about the time of the first named Rector. The construction of this old church was typically Norman. The bell tower would have been a short wooden structure. An interesting feature of this old church was its leper squint - a small window to allow lepers to see the altar and follow the service without entering.

During 1874 it was decided that a new church was needed, the old one being too small and the walls and roof too unsound to extend. The present building was completed in 1876. The consecration was delayed until May 1877, owing to the illness of Bishop Magee of Peterborough. The oak eagle lectern was presented by him to St. Peter's as a thanksgiving for his recovery. The cost of the new church was £3700 which was raised by voluntary donations.

The old church contained an effigy of Lady Fulleshurst (Joan Fitz-Pieres), born around 1370, who became known as the Lady of Glenfield. On one occasion she lost her way in a fog but was guided home by the sound of the church bell being rung by the churchwarden for her benefit. The effigy and part of the tomb were moved into the present church in 1952. An oak Communion table and the font lining also came from the old church.

In 1927 the Leicester Diocese was formed from part of the Diocese of Peterborough with a new Bishop of Leicester.

A new vestry was added to the Church in 1923, while the Church Centre was completed in the mid 1970's during the time of Revd. McCandless. A bell, cast in 1636, is the one you now hear. It was rediscovered in the old church ruins and was winched into the tower by Harrisons, the local builders, in 1918 as a memorial to Samuel Stone.

Parts of the Old Rectory, now the Glenfield Business Centre, date from the 1600's.

The stained glass East windows and transept windows date from 1899-1900, and the West windows were placed in memory of Glenfield men who died in the Great War 1914-1918.