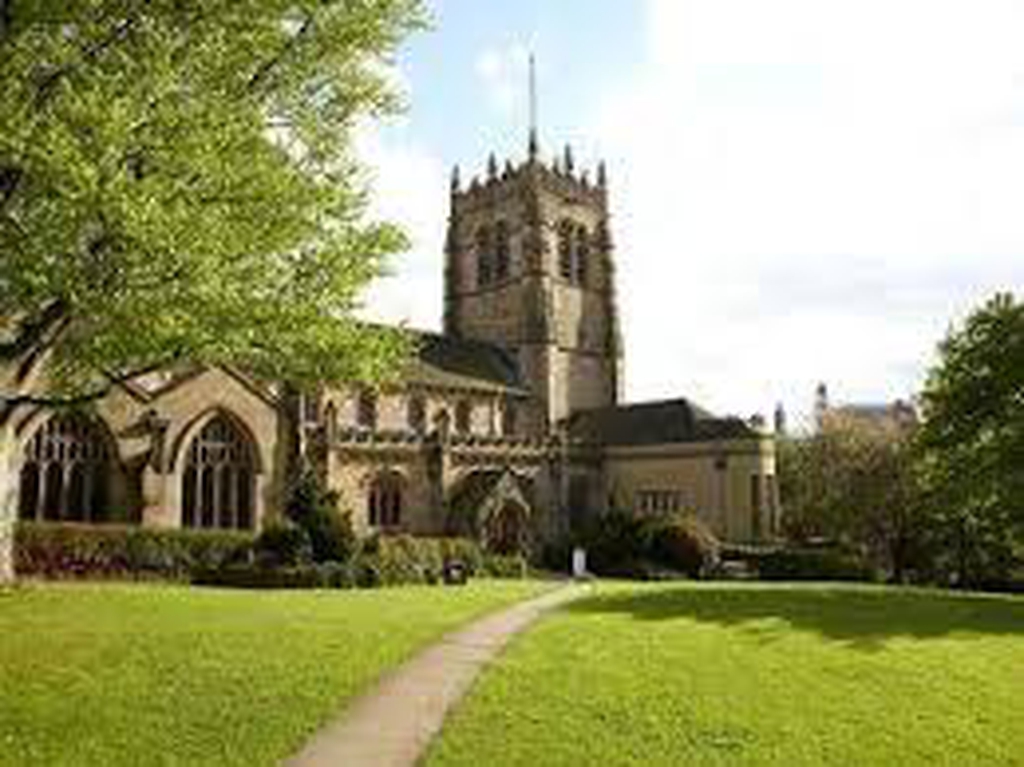 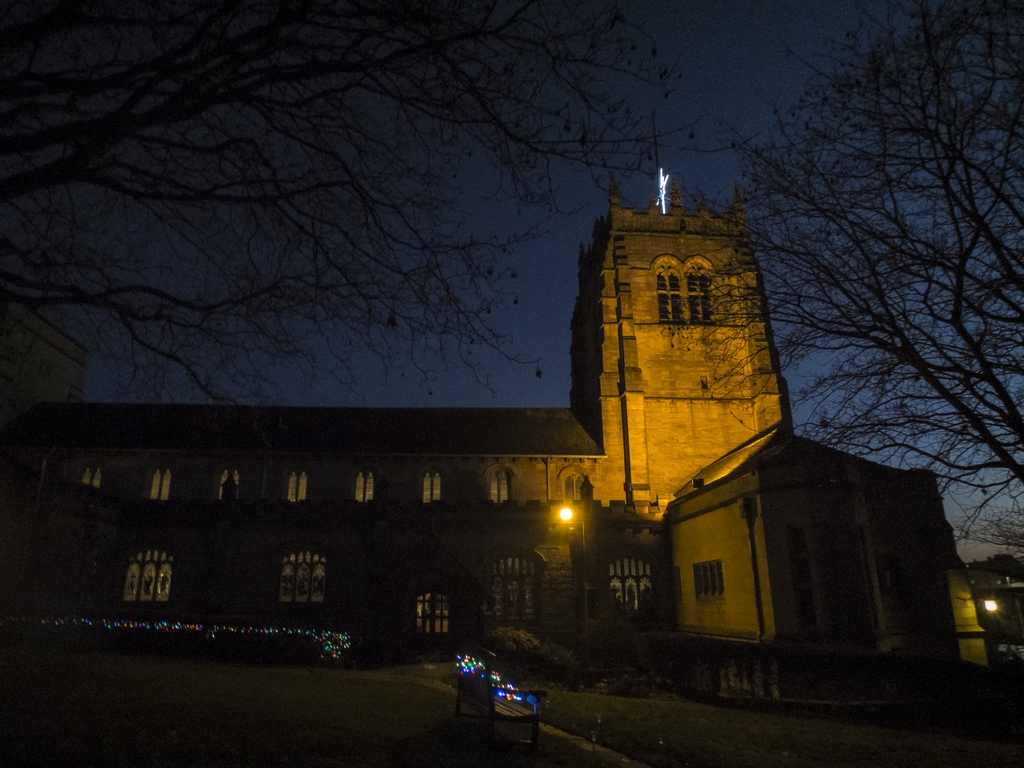 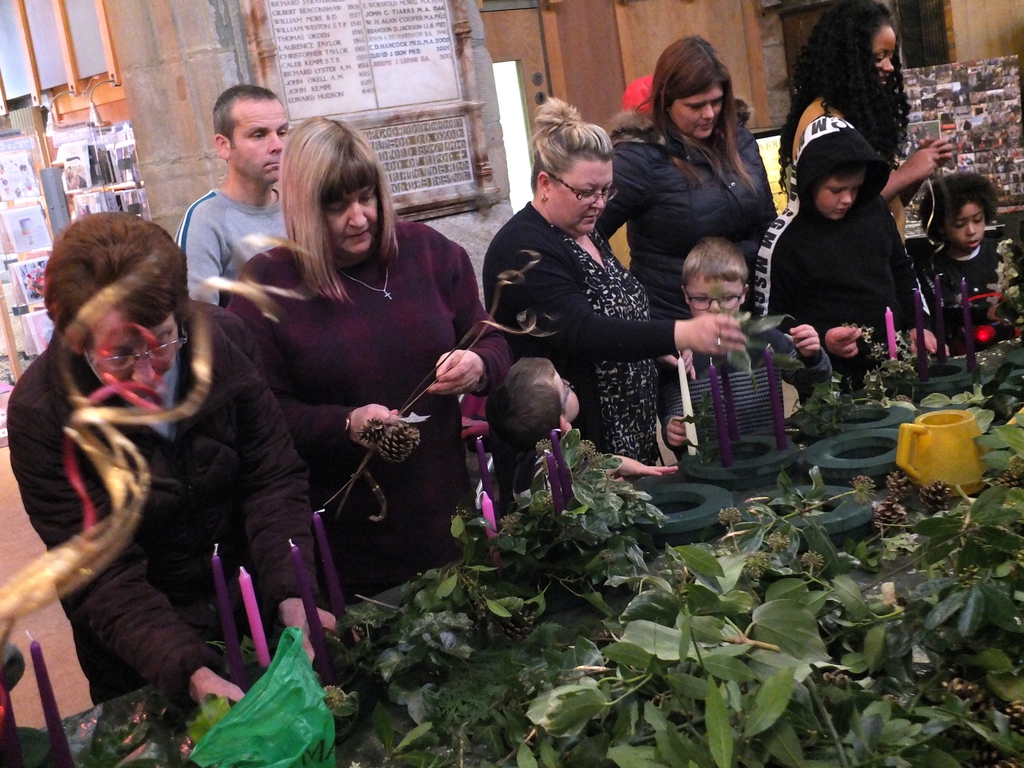 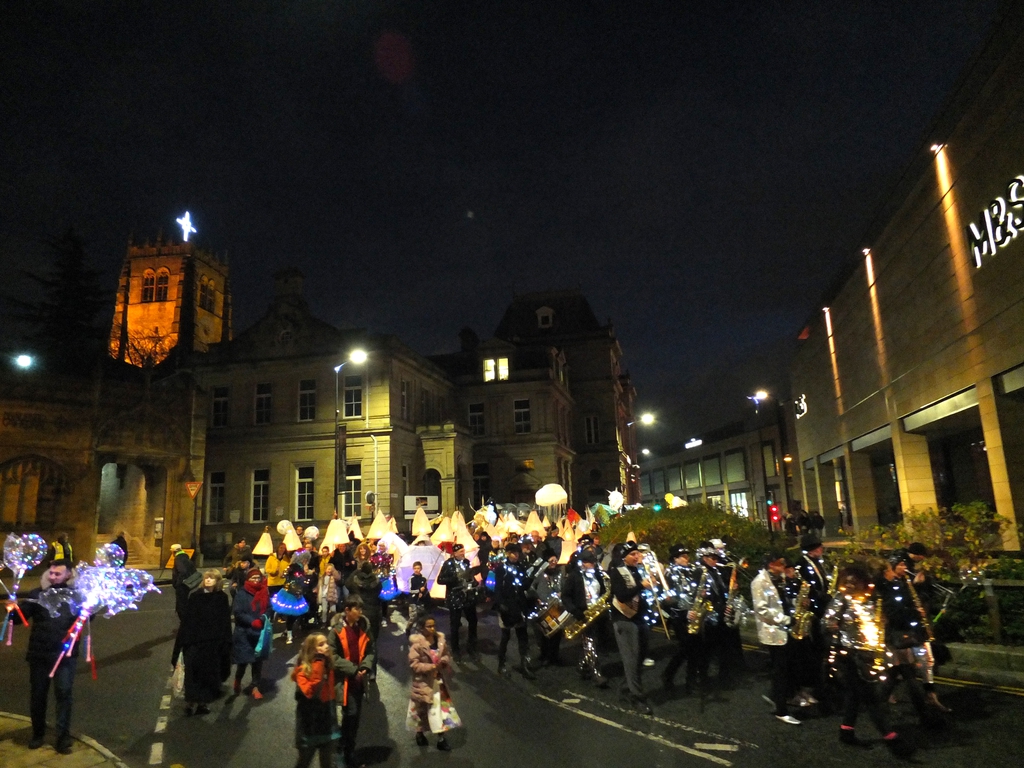 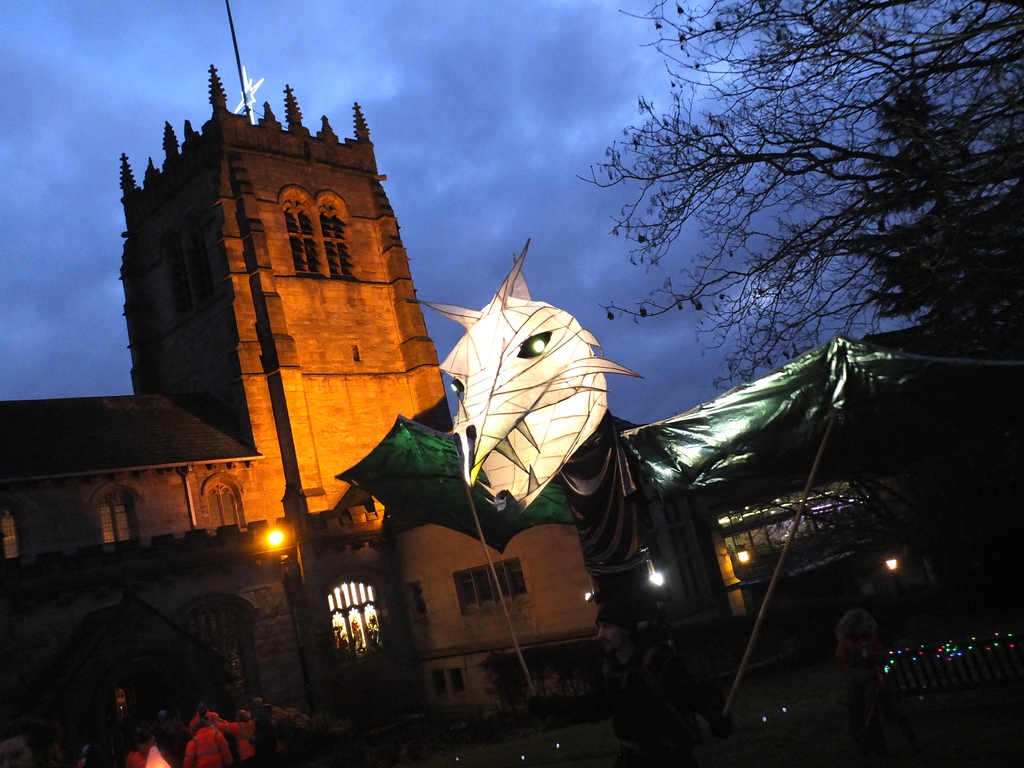 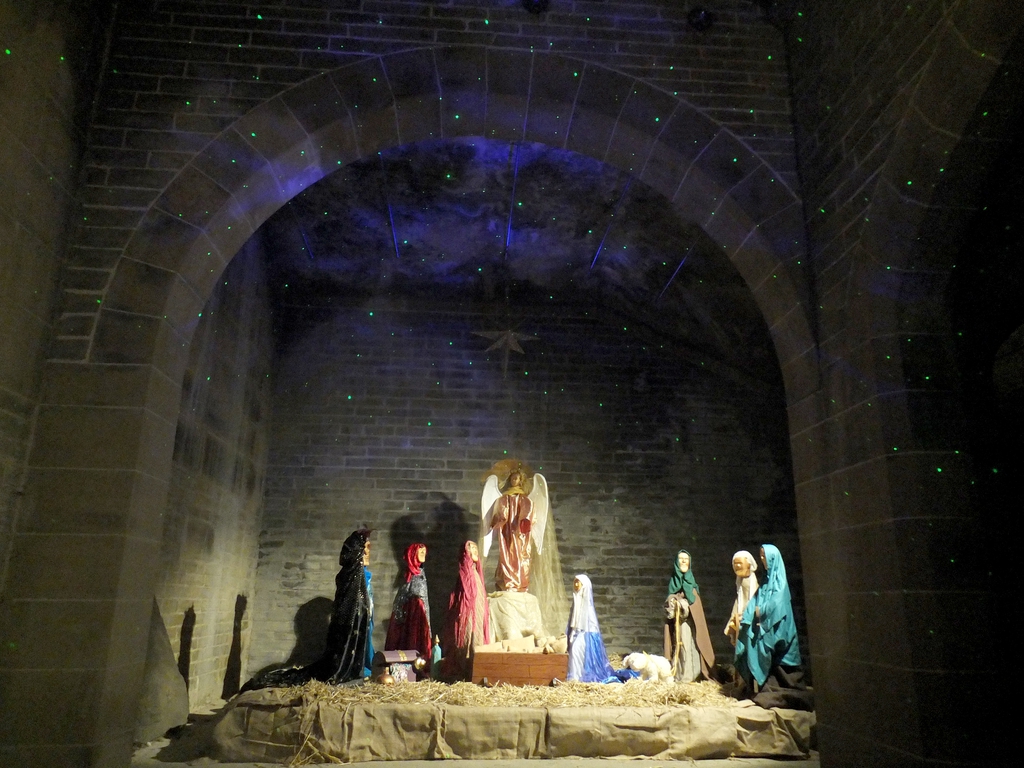 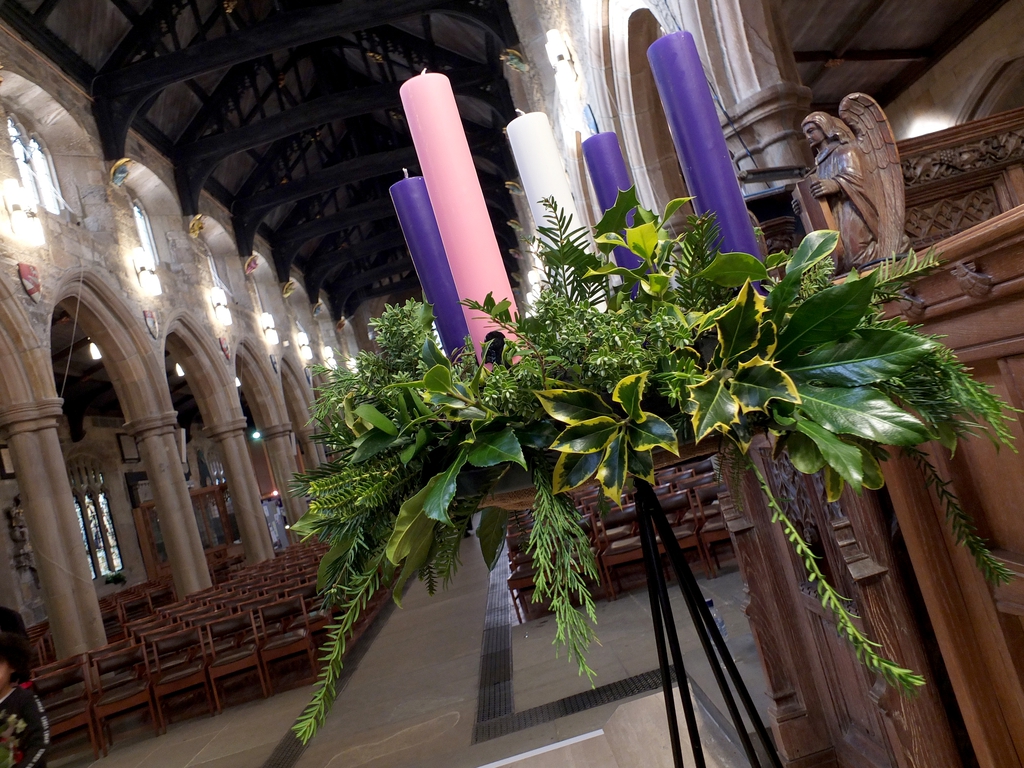 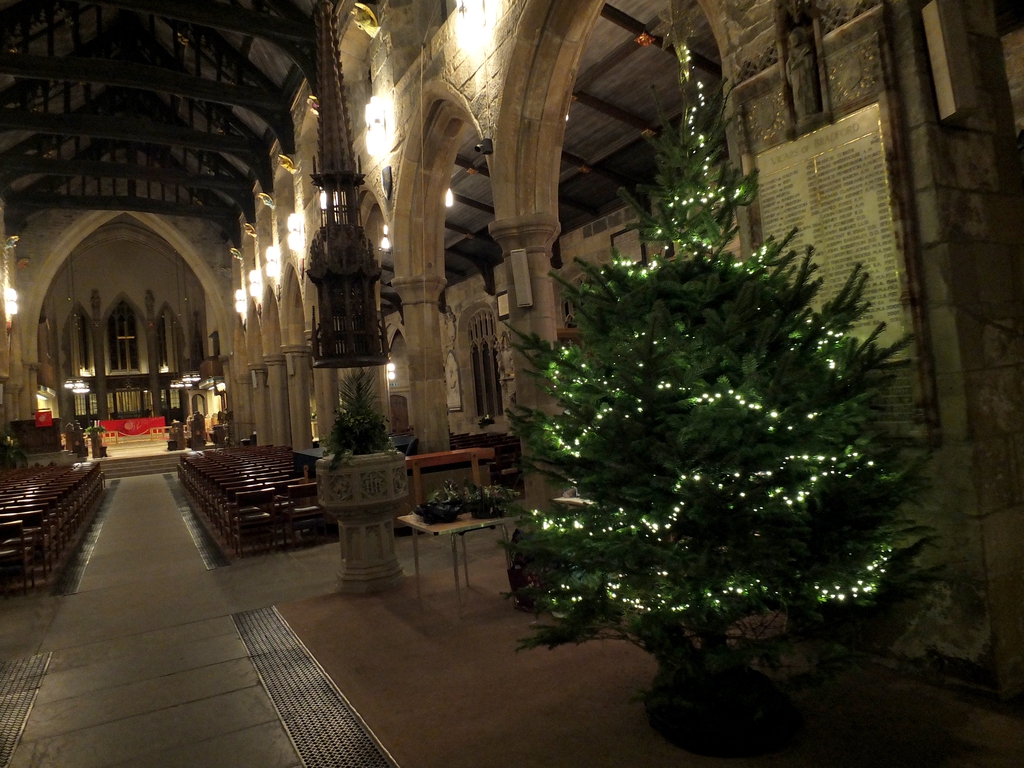 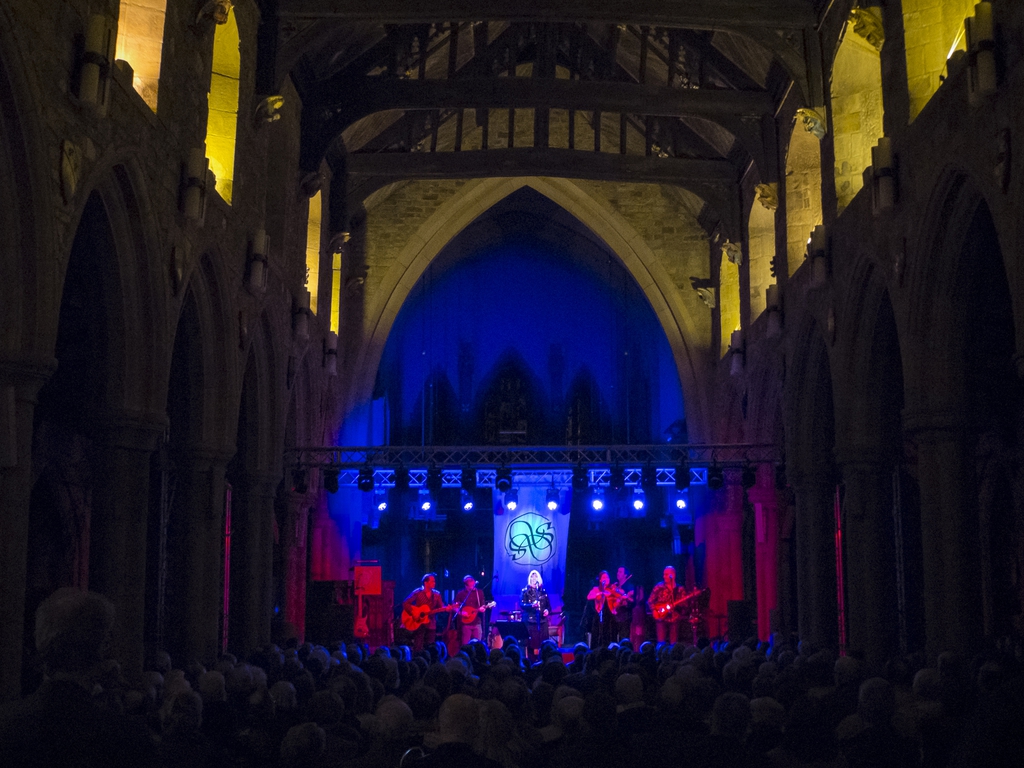 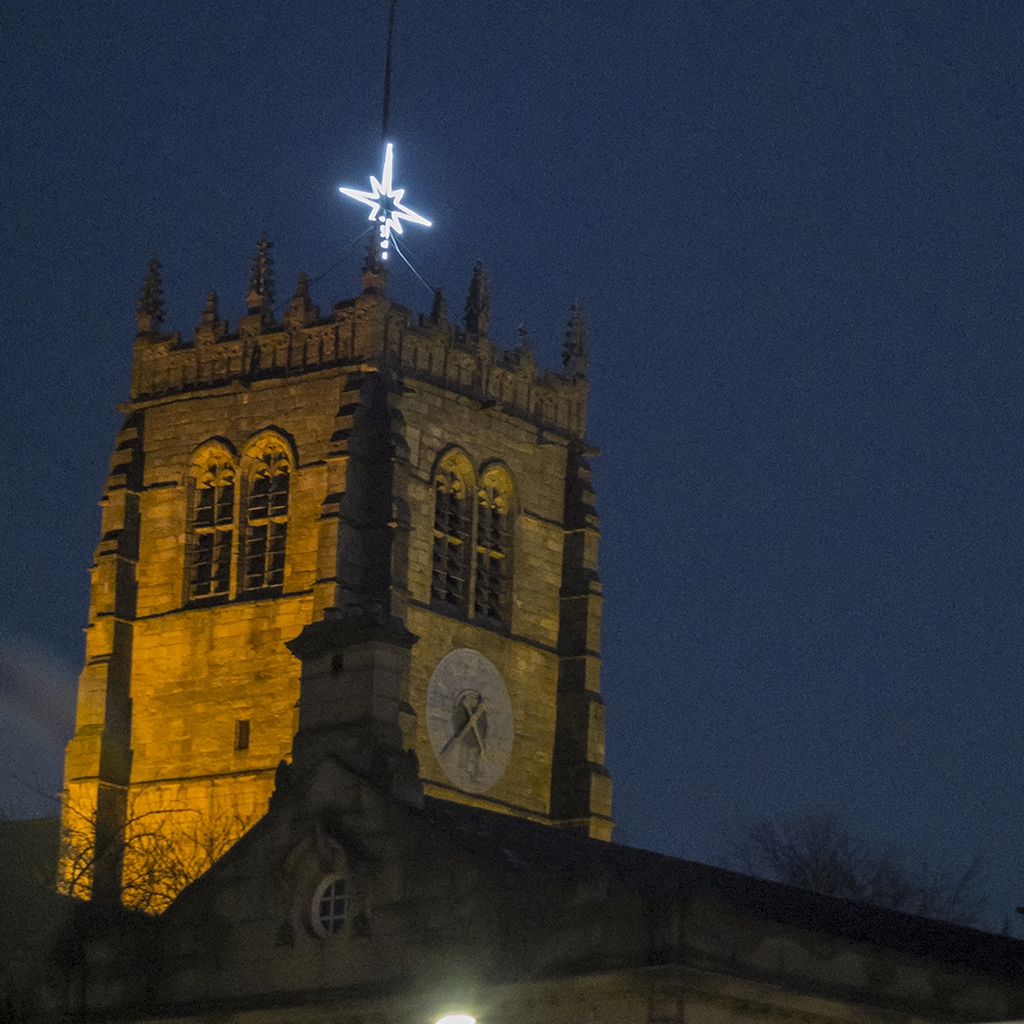 <span style="font-size: 1rem;">The collection includes over fifty poems covering a wide range of subjects inspired by the cathedral, its history, and the city of Bradford itself. ‘Dark Angelic Mills’ includes poems about historical bell-ringer Joe Hardcastle; Bradford film ‘Billy Liar’; and the ‘Stitching the Cathedral’ group who created new kneelers based on the textile designs of artist Polly Meynell, whose pulpit fall graces the cover.</span>

The book also comes with a foreword by Rowan Williams, the former Archbishop of Canterbury.

“At a time when Black Lives Matter has highlighted Britain's imperialist past, this poetry collection addresses the mixed legacy of industrialism. My Residency at the Cathedral also gave me the chance to celebrate a city I love and admire so much.

“These poems look at Bradford’s Victorian period of ascendancy and explore its imperial legacy. But they also point a way forward by showing how a city which once suffered violent riots now offers examples of creative collaboration between people of different racial and religious backgrounds."

The collection includes poems on the landscape and its reduction to ownership and monetary value, and the local impact of wars, industrialism, and the rise of nationalist politics. It celebrates the great northern spiritual tradition with poems devoted to Hilda and Cuthbert and local figures such as Emily Bronte. Reflecting the Cathedral’s rhythm of prayer and its role within the city, poems centred on Christ and the Biblical narrative are juxtaposed with others focussed on contemporary themes.

‘Dark Angelic Mills’ explores the changing role of the church in a multi-faith and often stridently secular society where it can no longer speak with its old authority. Diane Pacitti’s poetry envisages a new role of living more truly in the presence of Christ.

“I am convinced that if he was born today Jesus would choose Bradford, with its collapsed industrial might, diverse population and social and economic stresses, rather than a wealthier and more comfortable cathedral city.”

Copies of ‘Dark Angelic Mills’ are available now to order from the cathedral’s website, with all proceeds from the sales going towards the work of Bradford Cathedral. There are also themed sets of questions for churches or other organisations, who purchase sets of copies, for group discussion.

To find out more about the ‘Dark Angelic Mills’, and to order your copy, please visit https://www.bradfordcathedral.org/whats-on/dark-angelic-mills/