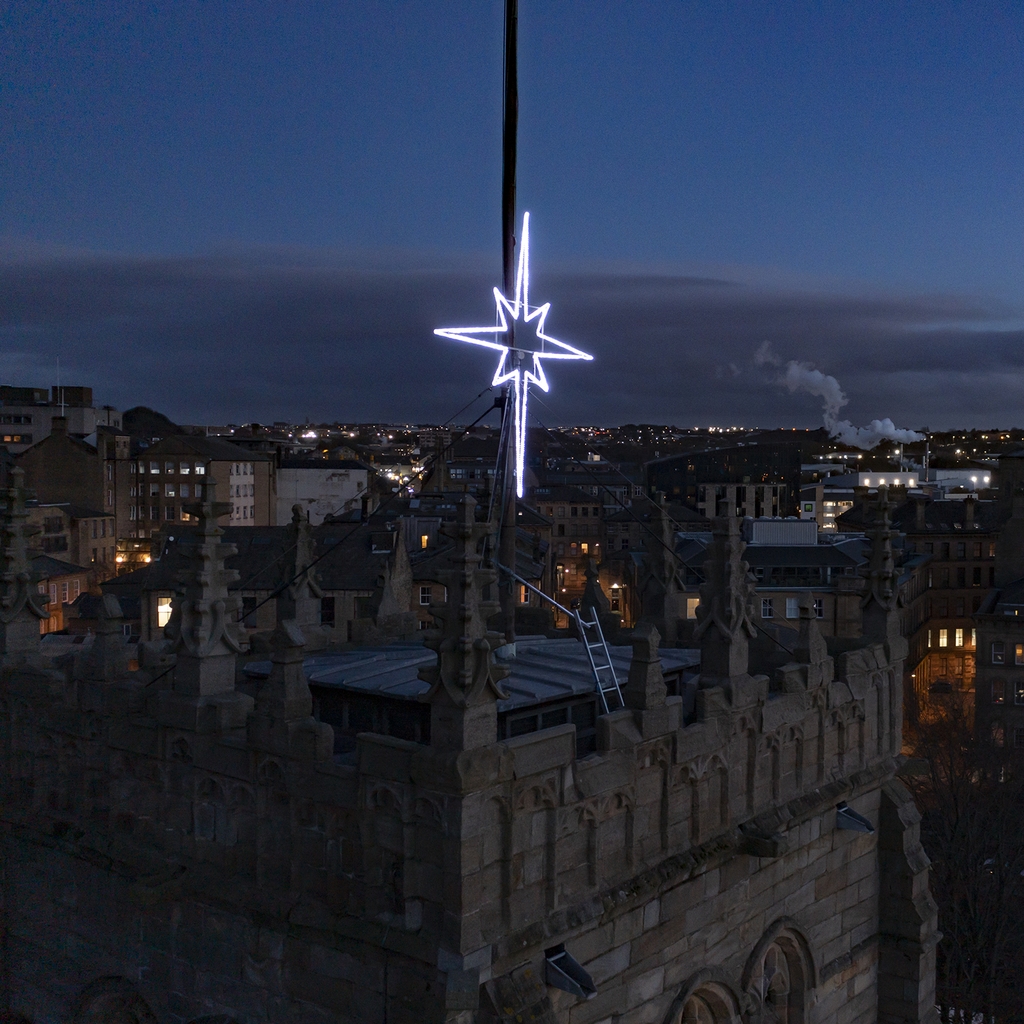 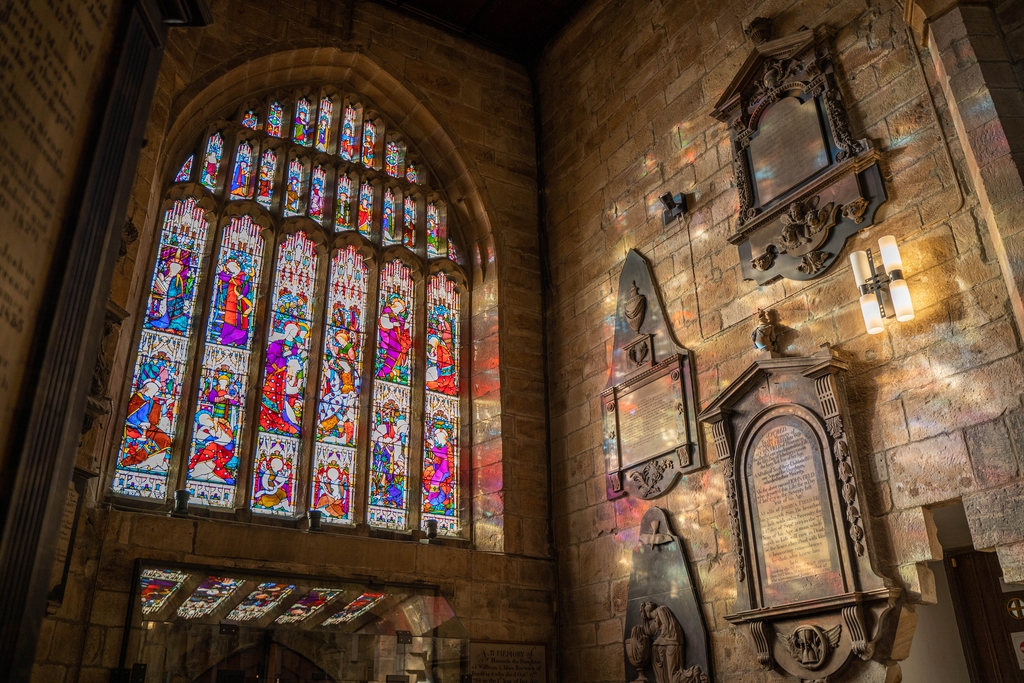 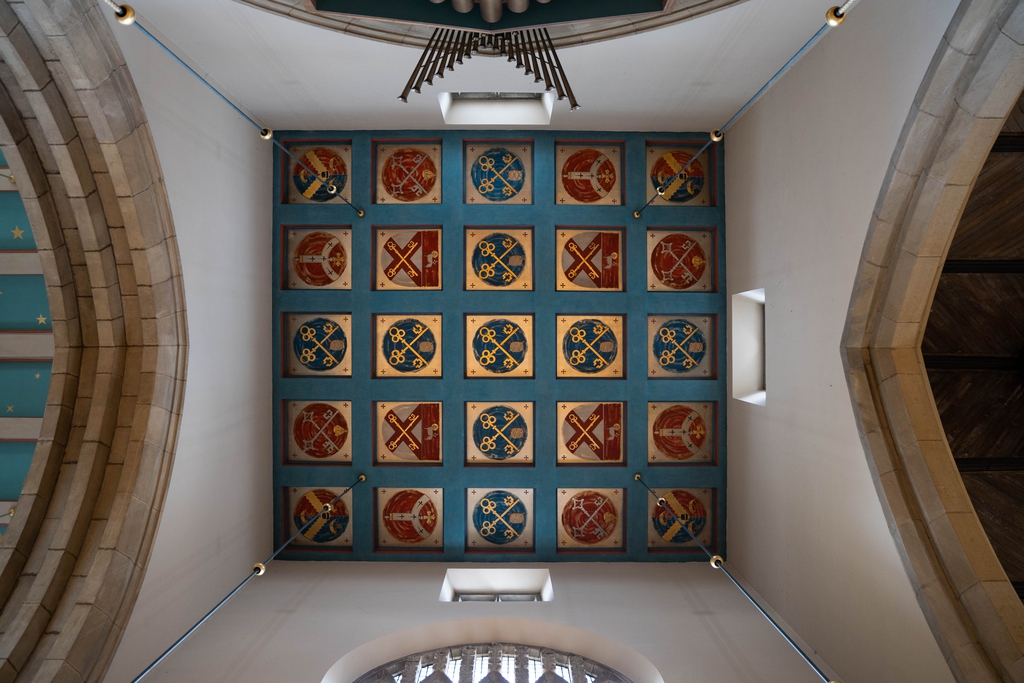 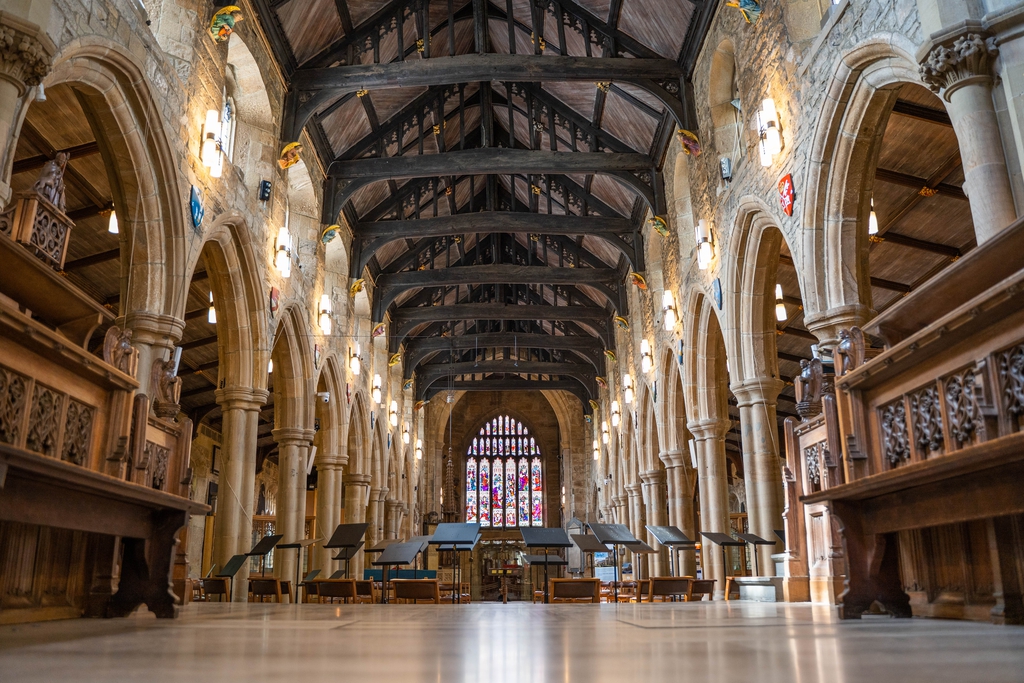 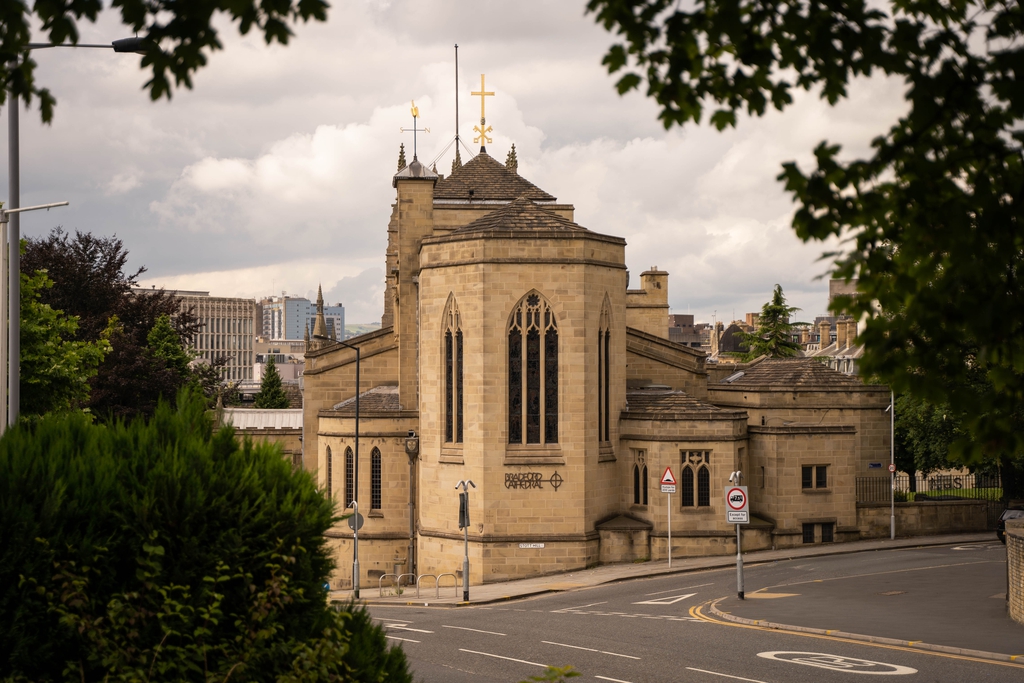 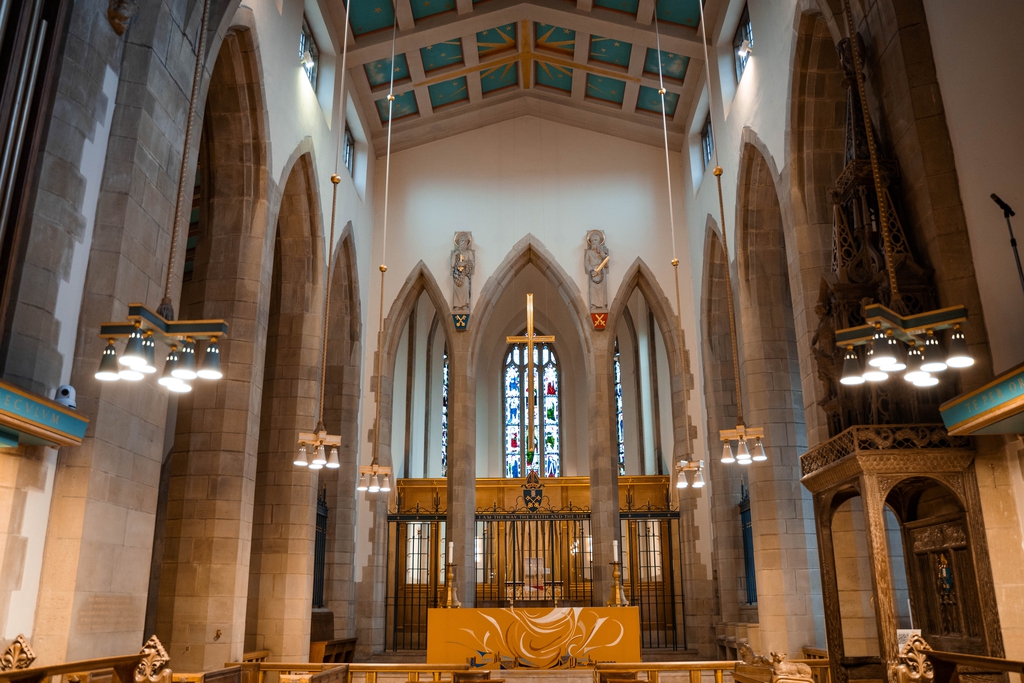 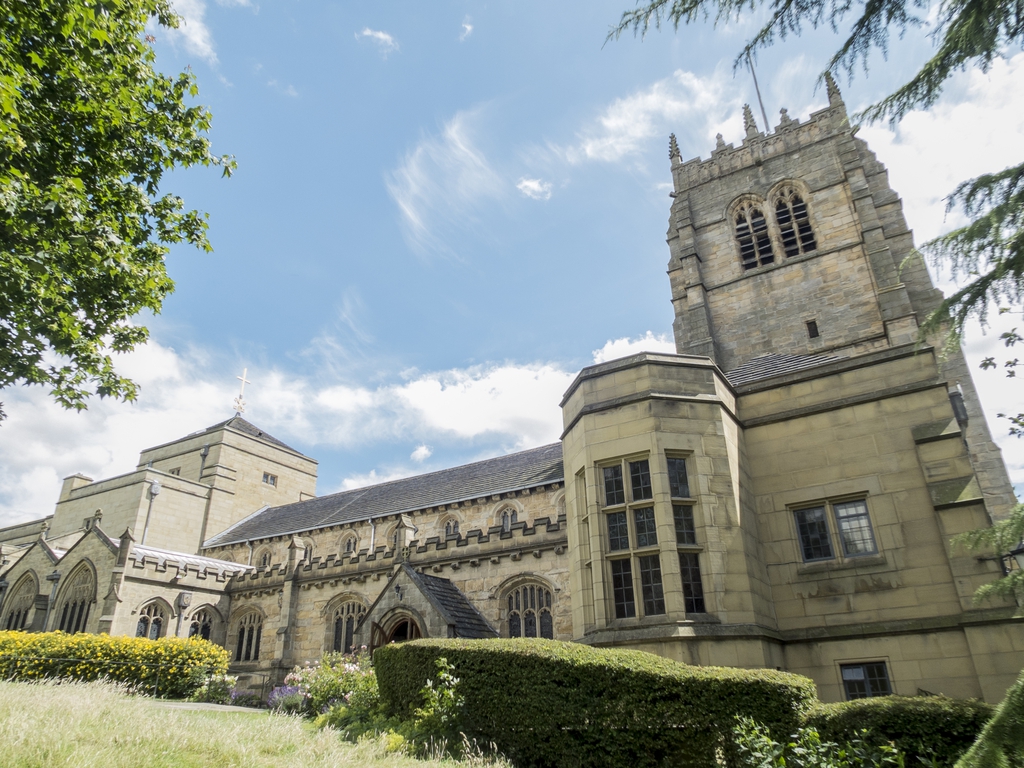 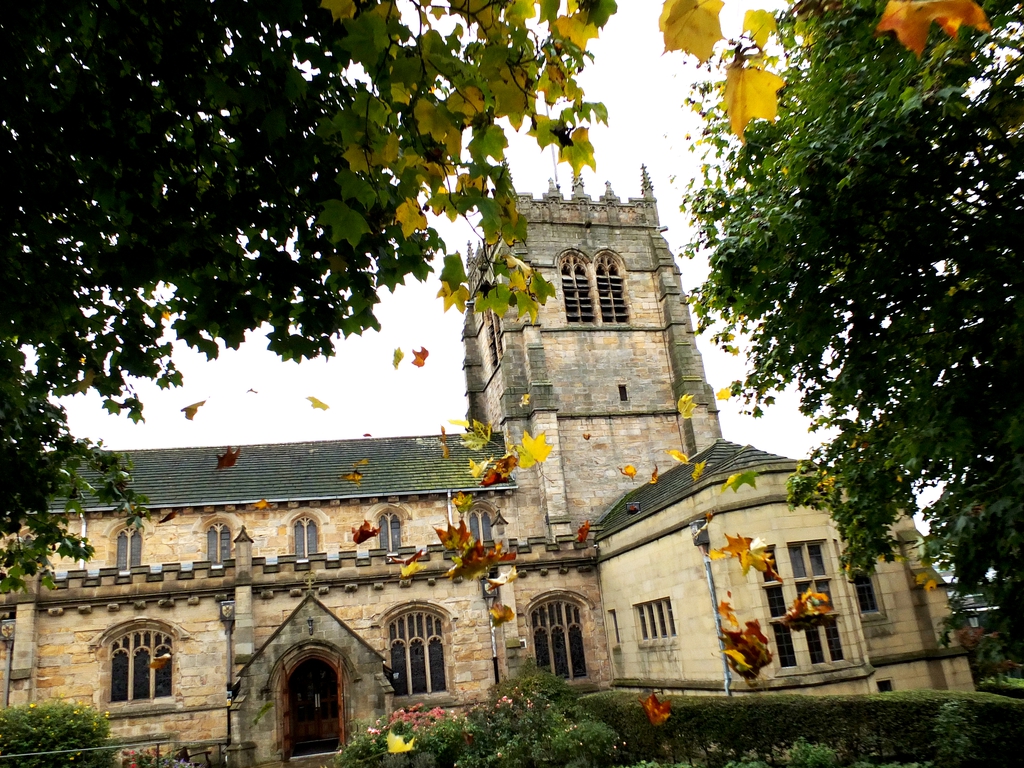 Stefan Donner comes from Vienna and is the fourth organist at our spring 2020 season of [email protected] We spoke to him about his upcoming organ recital to find out what we can expect from his programme as well as finding out more about his career.

Could you give us a background to you as a musician?
<span style="font-size: 1rem;">I started when I was seven years old by playing the clarinet. Later on I moved onto piano and organ, as I replaced the organist in my home town, and that’s how I got into church music and the organ scene. At first I wasn’t that convinced about playing the organ but later on it became something I wanted to continue doing. Eventually I went on to study organ and piano at the University of Music in Vienna, my home city, and I also worked with some organ tutors in Amsterdam and in America.</span>

After these studies I moved back to Austria and began teaching in schools.

How did you pick your pieces for the recital?
<span style="font-size: 1rem;">I wanted to play a variety of different styles and different kinds of music, so I’ve chosen some Buxtehude, a very important composer from the North German Baroque. I also wanted to do some French music which is why I’ve chosen the Intermezzo from Vierne’s Symphony no. 3. There’s also some pierces by Schumann composed for the pedal piano but which is easily adapted to the organ. And, of course, since I’m playing in England I thought I’d play some music from James Healey Willan, a British/Canadian organist and composer.</span>

You’ve toured all over the world; do you have a particular place you’ve most enjoyed playing?
<span style="font-size: 1rem;">I’ve recently been to London where it was a really great experience to play in Westminster Abbey. Two years ago I performed at the Washington National Cathedral which was also a remarkable place to play.</span>

I also very much enjoy playing North German organs, and therefore I have travelled to Germany and the Netherlands quite often to play some organs there. I did some recitals last year in Russia, Belarus and Ukraine. It’s really interesting playing

Do you find you get different reactions in different countries to the pieces you play?
<span style="font-size: 1rem;">It depends mostly on the audience. It’s not really a matter of which country.</span>

What are your plans for the rest of 2020?
<span style="font-size: 1rem;">Whilst I’m in the UK I’ll also be playing at St. Andrews, which is part of a recital series. I’m also going to Newcastle cathedral, which is actually my first stop, with Queen’s College, Cambridge the final date. I will play more recitals in Austria, Germany, the Netherlands and in the USA later this year.</span>

Join us for our weekly [email protected] Organ Recitals at 1pm, with a lunch buffet available from 12:30pm. Stefan Donner will be playing on Wednesday 5th February 2020. More information on this recital, all others and this season’s coffee concerts can be found in the programme available to buy from the recitals and concerts.