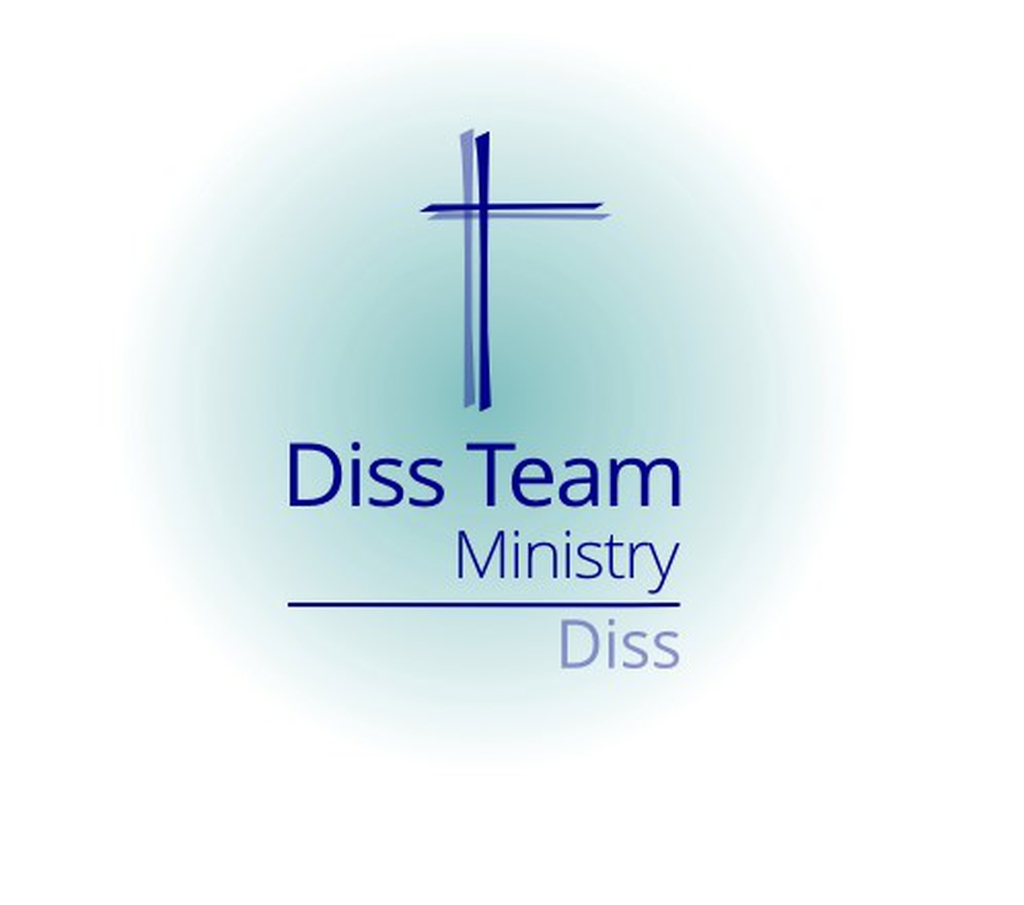 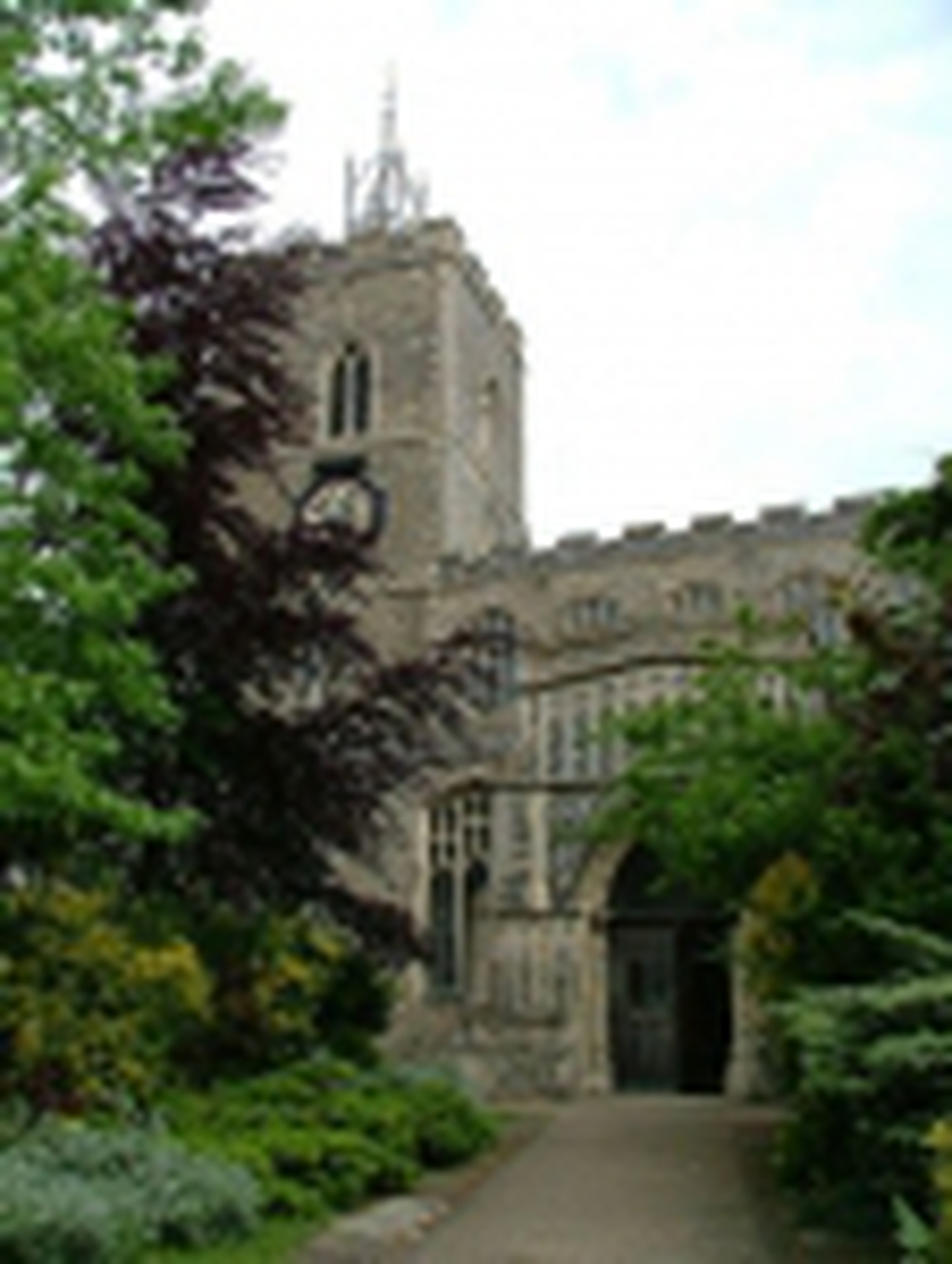 Diss is a delightful market town on the Norfolk-Suffolk border with the Mere at its centre, a natural six acre lake.

The main shopping centre is served by a range of traditional shops and larger stores, including three supermarkets. There is a choice of banks, building societies, estate agents, pubs, restaurants, a post office, a public library, a museum and charity shops.

The weekly Friday market is one of the town's many attractions. Also on a Friday is the weekly auction at the Diss sale ground offering antiques, second-hand furniture and other objects of interest to collectors.

To the north of the town lies St Mary's church, whose tower dates from 13th Century. It was built on a site used for worship for more than 1000 years. The church underwent major refurbishment in the Victorian era and much of what is now visible internally is original to this period. Poet Laureate John Skelton was Rector here 500 years ago.

The choir and clergy stalls were built in 1877 when the organ was installed, and have recently been improved. New lighting providing great atmosphere in the Chancel has also been installed in 2012 as a result of some generous legacies.

Arguably the most striking feature is the beautiful East Window.

The stained glass, dating from around 1857 depicts the Resurrection which domonates the centre, with the Entombment below, and the Nativity and Crucifixion on either side. This window along with three others have been recently re-leaded to preserve them following hugely successful fundraising efforts.

The church is open every day during daylight hours and welcomes visitors. There are a range of services on Sundays, a mid-week Eucharist and daily prayer.

Diss has a thriving population offering Infants, Junior and High Schools, a range of concerts and events, clubs and societies and sporting events and facilities.

More about this event
News See all Go to news page