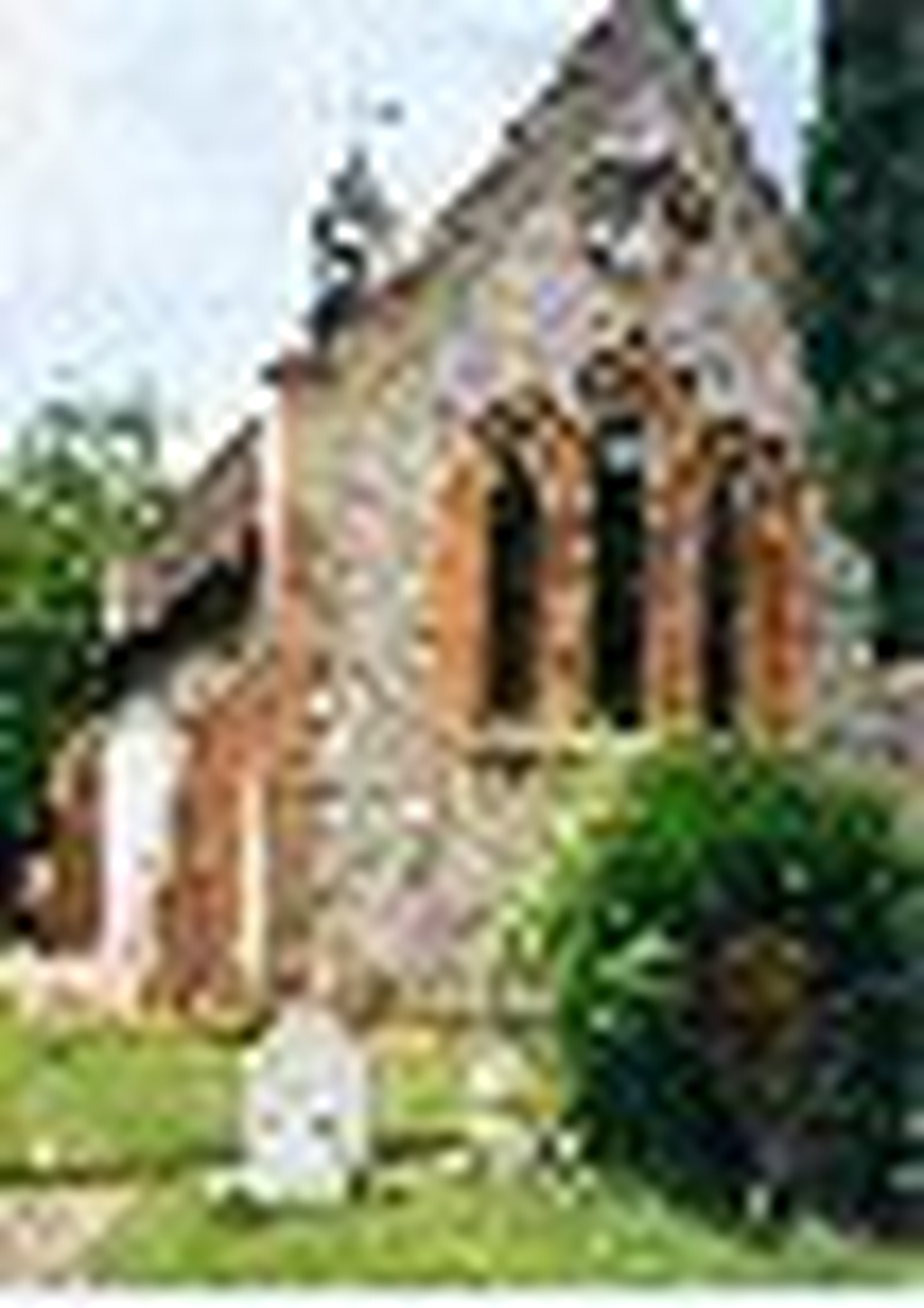 Woldingham, St Agatha
Services and events
News and notices
About us
About the church
Baptism, Marriage, Illness and Bereavement in Woldingham
Find us
Church Road Woldingham Surrey
Get in touch
(01883) 652192
Facilities
More information
Edit this church

St. Agatha's is open as many days as possible, from around 10 am until dusk

A church at the site of St Agatha's, about half a mile south of the village centre, was first mentioned in 1270 and is presumed to have been dedicated to the same saint. The existing yew tree at St Agatha's certainly dates from before 1270. It is believed that a parson's house or cottage once stood adjacent to the church.

During the Reformation, church goods included a chalice of silver, a pyx of latten, cruets of tin, two alter cloths and various vestments of fustian and silk. All that was kept were a chalice (presumably a cheaper replacement), a cope, a vestment for use as a communion cloth table, two linen cloths and some bells. The rest were sold. Sadly, by 1677, according to John Evelyn, St Agatha's had fallen into disrepair.

In 1809, Manning and Bray described it as follows: "It stands in a wood distant from any house, and consists of one room about 10 yards long and 7 yards wide".

Those are largely the dimensions of St Agatha's today, one of the smallest churches in England and the third highest in Surrey, on top of the North Downs, at some 240 metres (or 790 feet) above sea level.

The earlier church was replaced in 1832 by Mr G F Jones, owner of nearby Upper Court Manor, and restored largely to its present condition by Sir Walpole Greenwell in 1889. St Agatha's has a country churchyard set in an area of outstanding natural beauty where residents of Woldingham have been laid to rest for many centuries.

For further information on St Agatha's, click on 'About the Church' under 'Related Pages' below.

Communion services are held every Sunday at 9.00am in the Rite of 1662.