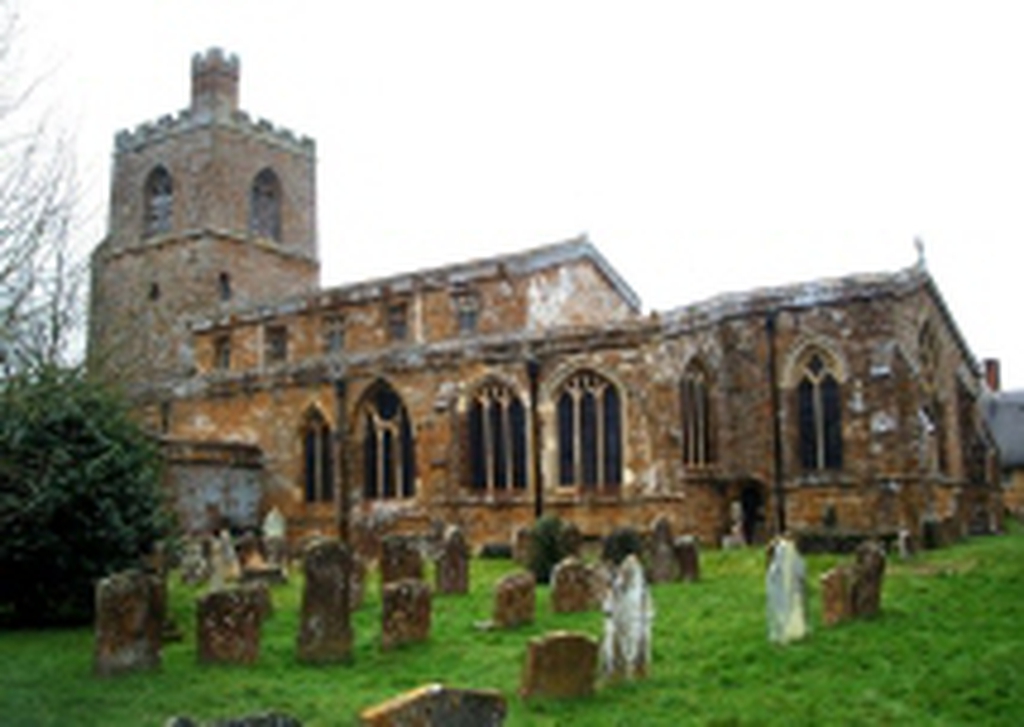 The Church of St Mary the Virgin, Cropredy has a long and interesting history. The South Aisle dates from as early as 1050. The Sanctuary in it's present form dates from the 14th century. The lower stage of the tower dates from 15th century and the belfry was added about 80 years later. The clock, with it's 14ft long wooden pendulum dates from 1831. The tower has 8 bells, six of which were installed in the 17th century and the last two, Fairport and Villager were added as recently as 2007. These bells were named to reflect the good relationship between the church and local Fairport Convention annual festival.

There are many items of interest in the church including a Millenium Tapestry, which depicts all aspects of village life and in the South Aisle replica armour from the battle of Cropredy (the originals were stolen and never recovered).