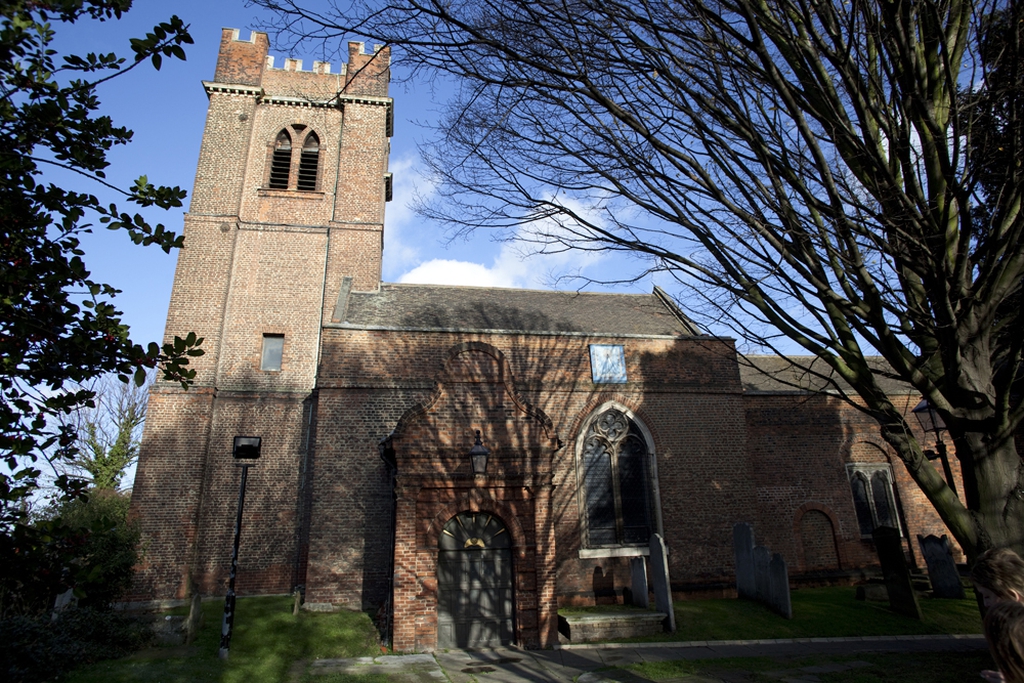 There has been a church on this site since the 11th century said to have originally been built of chalk and flint. This was largely demolished in the 17th century when the present nave, the old chancel and what is now the Lady Chapel were constructed using Kentish red bricks probably made locally. The tower and north aisle were added later in the 17th century. The organ chamber, new chancel and old vestry followed circa 1840. The new vestries completed the present complex in 1956.

According, to local historians remains of the flint and chalk walls were found between brick facings in the South walls which are some 750mm thick. These materials may well also be hidden behind the rendered surface of part of the north wall between the two buttresses which have no apparent function and might therefore also be remnants of the earlier building,.

The predominant style of the architecture of the church is the vernacular pre Indigo Jones Renaissance style.
×