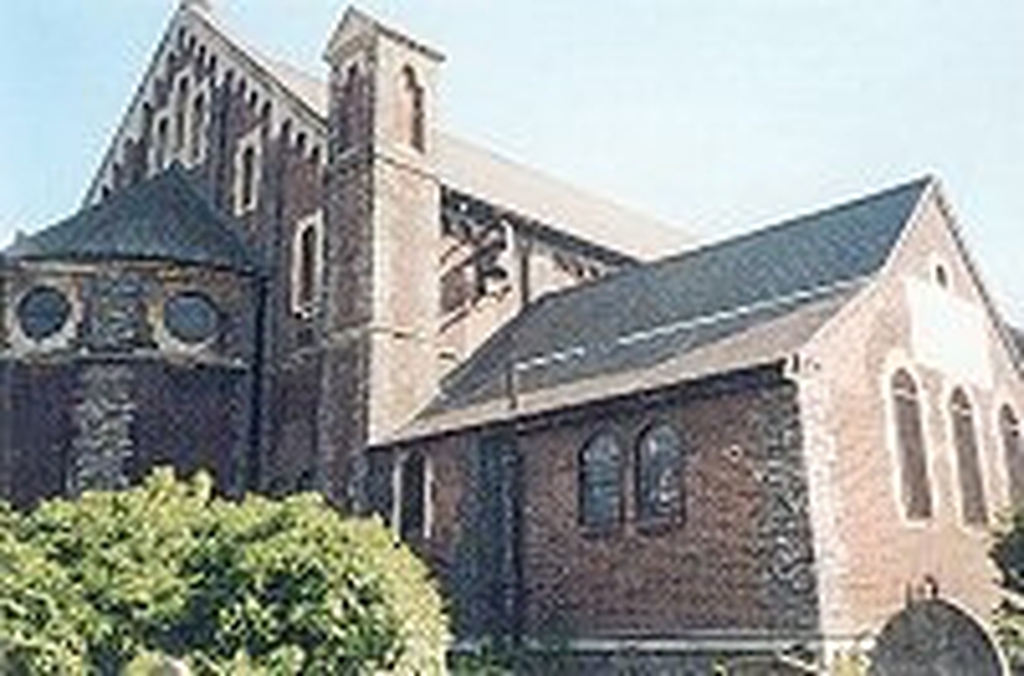 St Thomas
Services and events
News and notices
About us
About the church
Find us
Maryon Road Charlton London
Get in touch
(020) 8855 1718
Facilities
More information
Social
Edit this Church
Church of England Diocese of Southwark Old Charlton St. Thomas

The foundation store was laid on the 4th October 1849 and consecration took place on 31st July 1850. The cost of the church is recorded as £3,169. The church is designed in the Romanesque style of red and white bricks with pilaster buttresses. As originally constructed, the church was rather tall and narrow with north and south galleries supported on arcades consisting of quatrefoil columns supporting brick arches. There is an apsidal east end with four small circular windows depicting Christ and the Apostles. There was a renovation by Ewan Christian in 1892-93 which included alterations to the chancel and installation of new choir stalls.

In 1982 the church was remodelled by Thomas Ford & Partners, introducing a shortened worship area at the east end, with new barrel vaulted ceiling, and a hall at the west end with a youth club on a new mezzanine floor above.
×