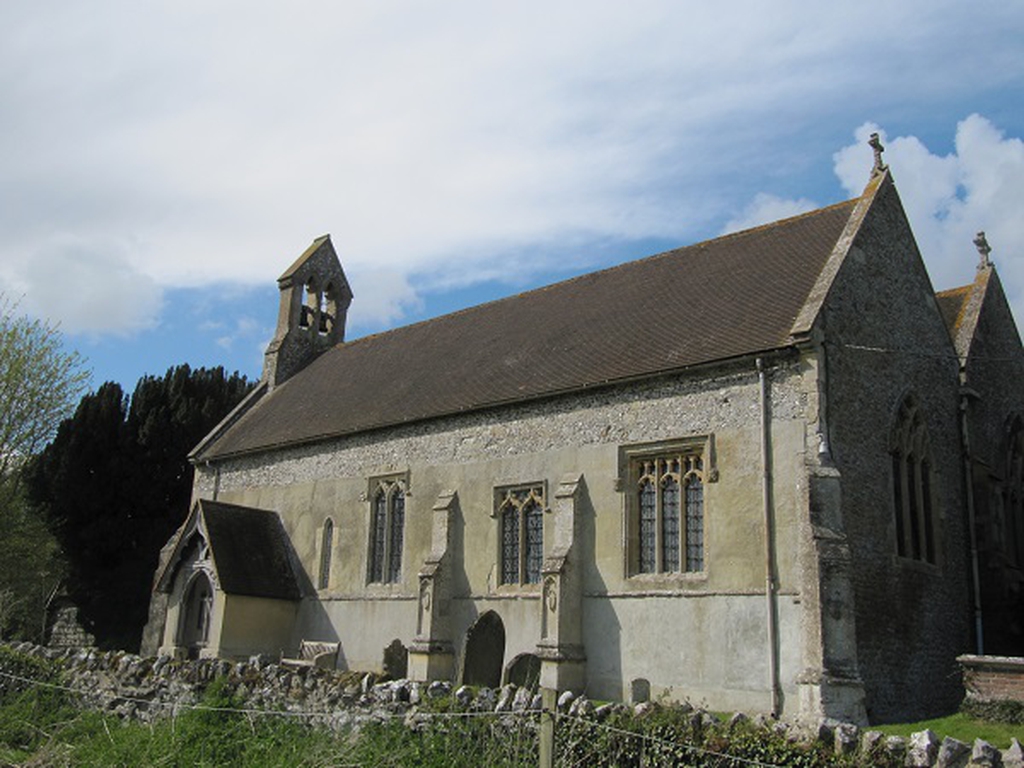 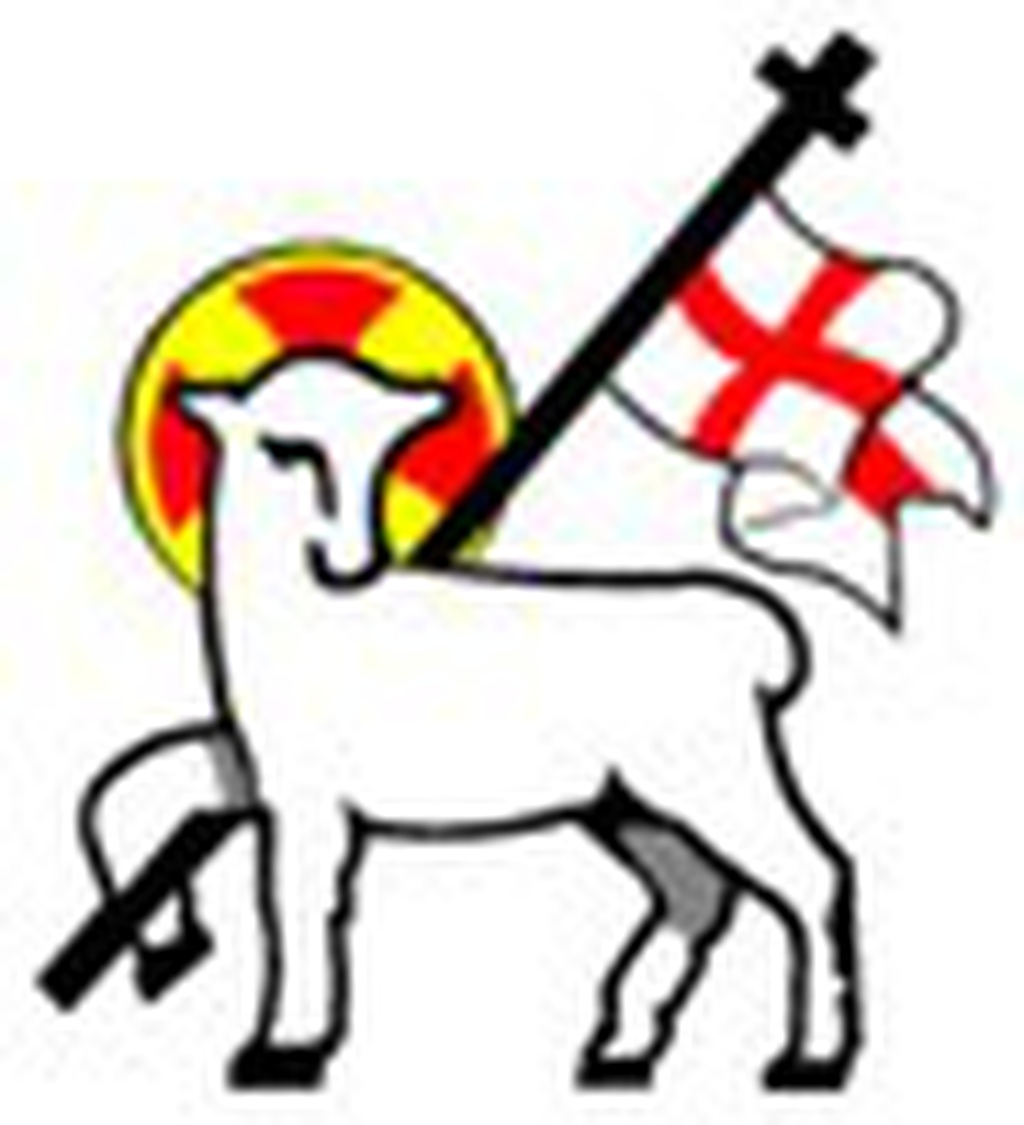 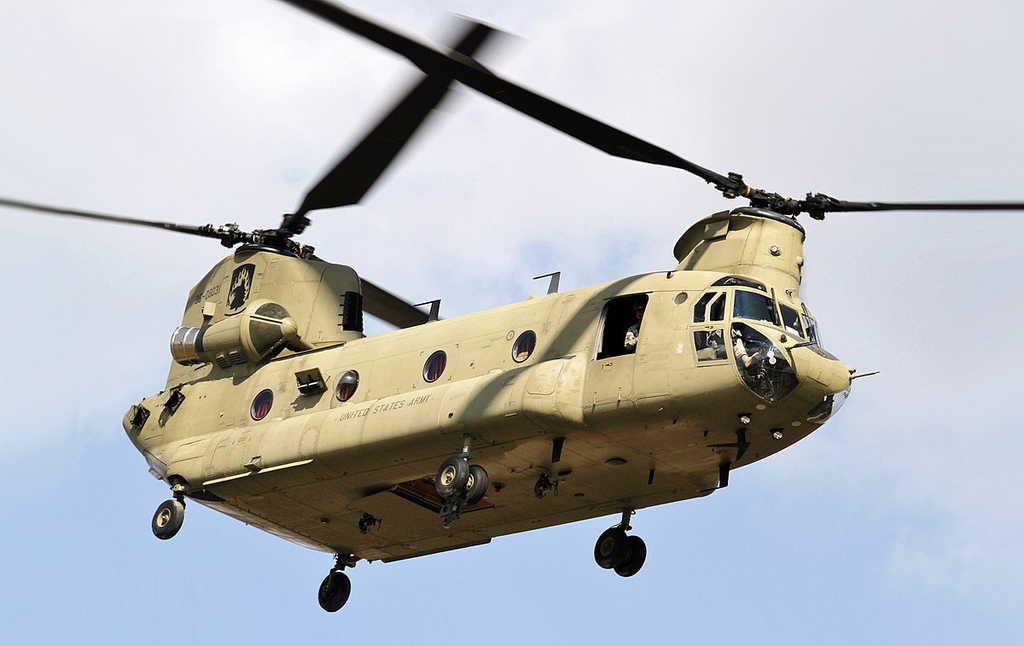 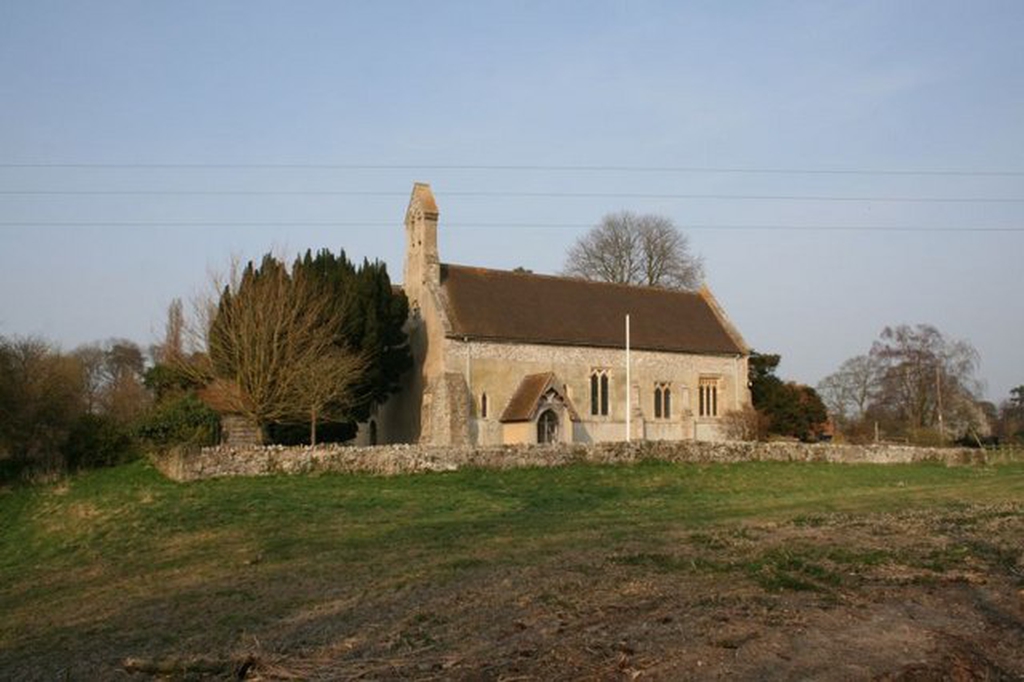 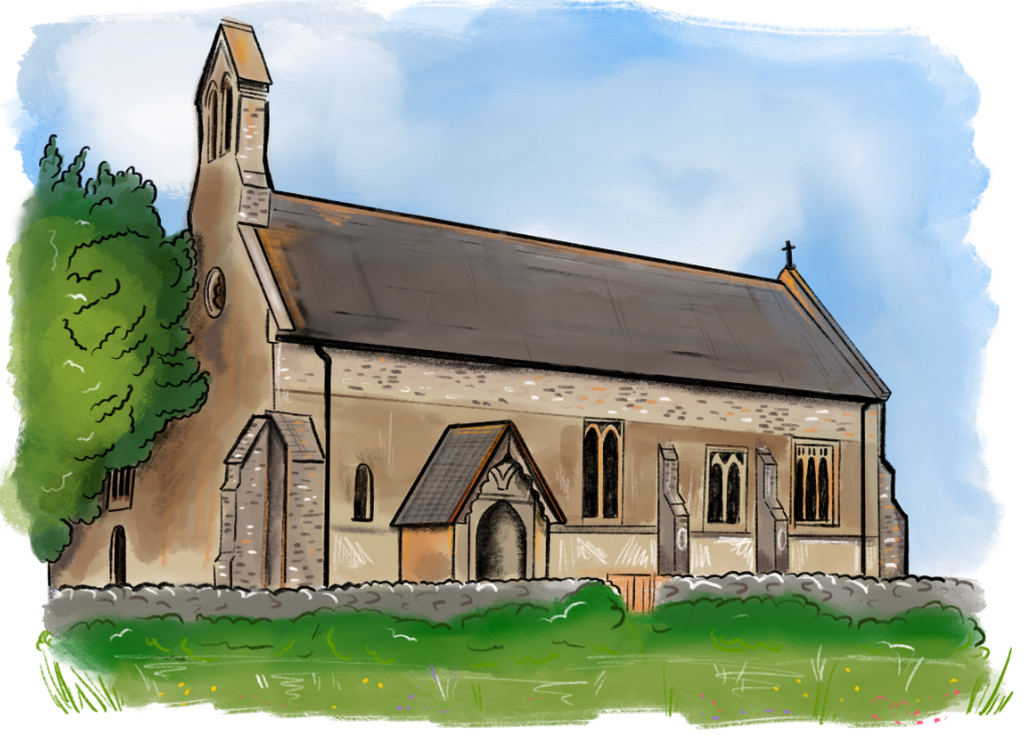 Our part in history:

St. John the Baptist at Bethabara, the Parish Church of South Moreton, Oxfordshire

Our quiet rural church lies just to the south of the twin villages of North and South Moreton, which stand on a ridge above the formerly dangerous Hagbourne or Hadden Marsh, at the foot of the North Wessex Downs Area of Outstanding Natural Beauty. Here a ford brought the ancient paved causeway across the (now trivial) Hakka's Brook, between the modern Didcot and ancient Cholsey Winterbourne.

At his successful invasion, William the Conqueror garrisoned with motte forts, the fords on the approaches to his regional military stronghold at Wittenham Clumps, here and at the Walling ford across the Thames three miles to the East. The remains of the moated motte are conspicuous south-West of the church, as is the line of the causeway running from ford past the church to the north-east.

St John the Baptist at Bethabara is unusually named, after the ford over the River Jordan east of Jerusalem where, according to the second Century theologian Origen and hence the King James Bible, John the Baptist baptised Christ. We have an astonishing claim to be practically the birthplace of the Church of England.

Birinus (in Latin, Berinius, or in Saxon, Berin) was a Frankish Benedictine monk, consecrated as a missionary bishop by Astorius of Genoa and sent by Pope Honorius on a mission to evangelise the pagan English midlands of Mercia. In 634 he landed with a party of armed Italian monks at the port of Hamwic, or Southampton, where he immediately founded St Mary's Church. He then started North across the Downs, but for some reason paused at Dorcic, the former Roman garrison town of Dorchester.

The West Saxon King Cynegils ruled on the upper River Thames, in northern Wiltshire and Somerset, southern Gloucestershire and Oxfordshire, and western Berkshire. The powerful but aging pagan Cynegils was concluding negotiations with the young King Oswald of Northumbria, a Christian in the tradition of Iona, to combine against the growing threat of the Holy Roman Empire: none of the English wanted the return of the Romans, who had not intended to leave England permanently in AD3XX. The Kings met near Wallingford to seal their treaty by King Oswald marrying Cynegils’s daughter Cyneburga, but the deal could not be struck while Cynegils was pagan.

Bishop Birinus arrived in 635 and persuaded King Cynegils to allow him to preach a compelling public sermon at the conspicuous, awesome bell barrow known locally as Churn Knob, on the Downs high above the treeline; and by whatever diplomatic negotiations, he converted King Cynegils to Christianity. The conversion had to be consummated by baptism conducted in running water, so the Royal party came off the Downs to the ancient causeway across the dangerous Hadden Marshes and Hakka's Brook at South Moreton, where Oswald stood godfather to his prospective father-in-law, and Birinus baptised him. the whole Kingdom of Wessex was thereby officially converted to Christianity.

The two Kings escorted Bishop Birinus back to Dorchester, which may have been intended as part of Cyneburga’s dowry, but which they presented to the bishop for his new see. At the confluence of the Thames and Thame rivers the Bishop built his first cathedral, from which he rapidly evangelised his new diocese, and the King moved his Court nearby. Birinus laid the foundations of churches such as St Mary's in Reading,<sup>[10]</sup> St Peter and St Paul, Checkendon, and the first small chapel at Ipsden. on Berins Hill, about two miles east of the present church. He baptised Cynegils's son Cwichelm shortly before his death in 636<sup>[13]</sup> , and his grandson Cuthred, to whom he stood as godfather in 639.<sup>[14]</sup><sup> </sup>Cyngelis was succeeded by his son Cenwalh at his death in 642. Birinus died in Dorchester on 3 December in 649 or 650, and is buried at Winchester cathedral. He was promptly canonised soon afterwards.