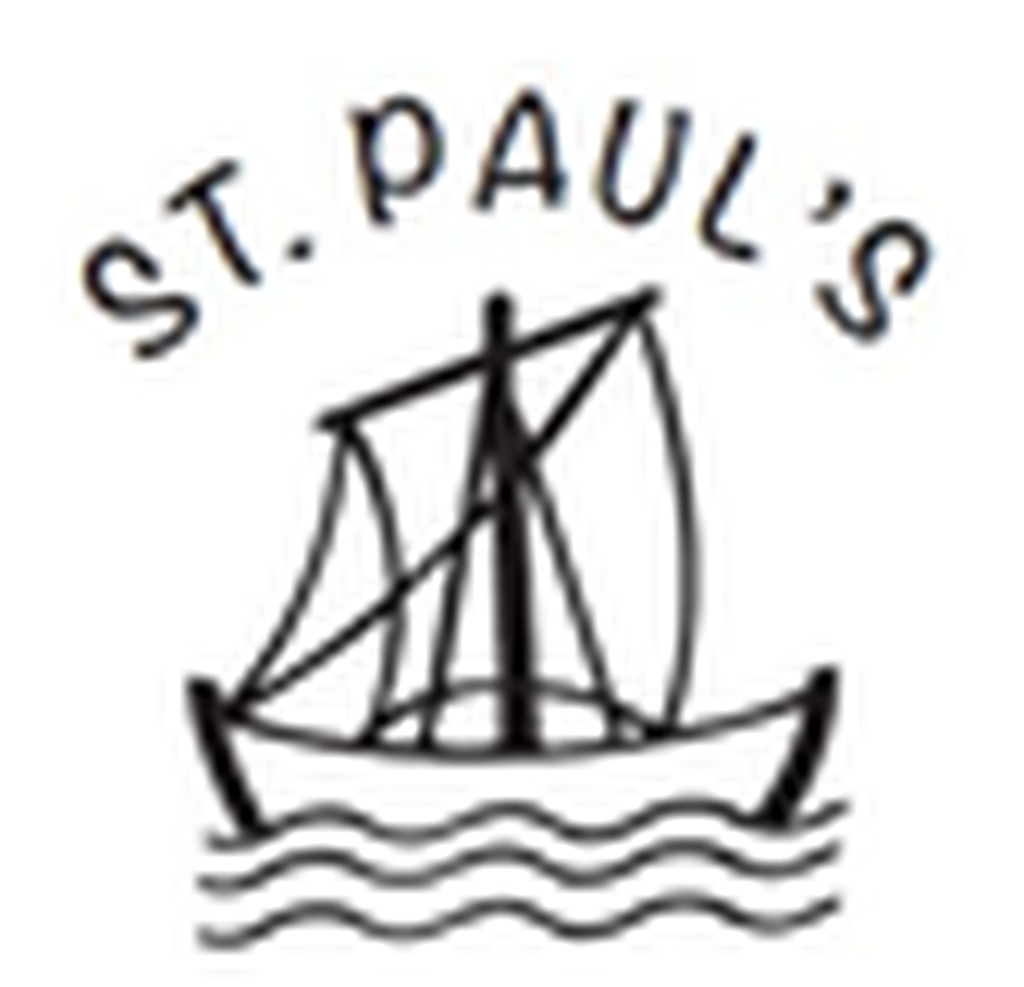 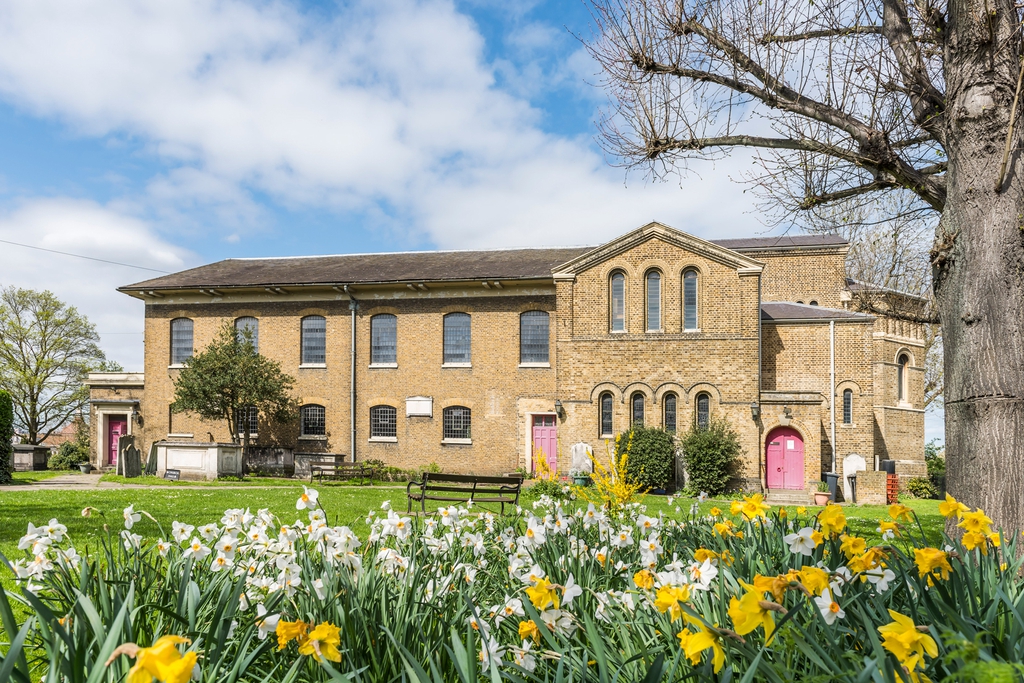 St Paul's, Clapham is registered with Eco Church: A Rocha UK award scheme. We are taking action to earn the prestigious Eco Church Award at Bronze

We aim to express our care for God’s world in our worship and teaching; in how we look after our buildings and land; in how we engage with our local community and in global campaigns, and in the personal lifestyles of our congregation.

History
In 1880, Forster and Andrews of Hull, the foremost organ builder in Northern England, built the organ for St Paul’s Church and it originally stood where the Lady Chapel is now located. In 1970 it was moved to its present location when the hall was divided from the church.
St. Paul’s has an example of the “High Victorian” organ as it was developed in the late nineteenth century for parish churches. A comparatively modest stop-list belies its great power and sonority based on a solid 8 foot foundation with bold diapason choruses, particularly well-suited to congregational accompaniment; contrasting with rich flutes on each manual. The swell reeds are powerful & enjoy all the benefits of a convincing pp-ff crescendo on a balanced swell pedal. Versatility is achieved by variously coupling the 3 divisions to achieve a variety of colours. Economic & population growth after 1850 lead to the production of thousands of such parish church organs up and down the country in an English organ building boom unmatched anywhere in the world other than the USA. Forster & Andrews were based in Hull (established by 2 organ builders trained by the London firm of Bishop) and were renowned as leading exponents of Victorian organ building in churches and municipal centres (e.g. West Bromwich Town Hall) in what we would now call the “northern powerhouse”. The firm was dissolved in 1956.
Apart from a few minor changes, the organ is almost untouched from its original design. This is rare and very few Forster and Andrews instruments survive in such a preserved state. As such, the organ is of significant heritage value, in addition to being high-quality musical instrument.
By the time plans were initiated to restore the organ in about 2012, the instrument was in a sorry state of disrepair. Much of it did not work at all, and the bellows were not even able to cope with what little remained. In living memory (1970s) it was still being hand-pumped by an elderly parishioner. It was a wreck. What a transformation there has been since then.
A complete, historically congruent rebuild of the organ was finished in 2019 by Andrew Cooper & Co. Ltd. http://www.cooperorgans.com/

Southwark - A Fairtrade Diocese
St Paul's Clapham has pledged:
- to serve only Fairtrade tea and coffee whenever providing refreshments,
- to endeavour to use other fairly-traded items wherever possible,
- to encourage the use of fairly-traded items amongst the congregation and staff,
- to support the principles of ‘Trade Justice’ and ‘Make Poverty History’.

Hire rates are: £45 per hour for children's parties, £50 per hour for evening events.
A £100 deposit is required at the time of booking.
Time to set up and clear away needs to be included. Most bookings are around 3 hours long giving a 2 hour party and half an hour either side of party time for setting up and cleaning.
Kitchen facilities includes a double oven, cooker, fridge and microwave which are available for use. Toilets facilities and baby changing are available too.
For availability and further info please contact the Community Centre administrator in office hours, Allison Clark.