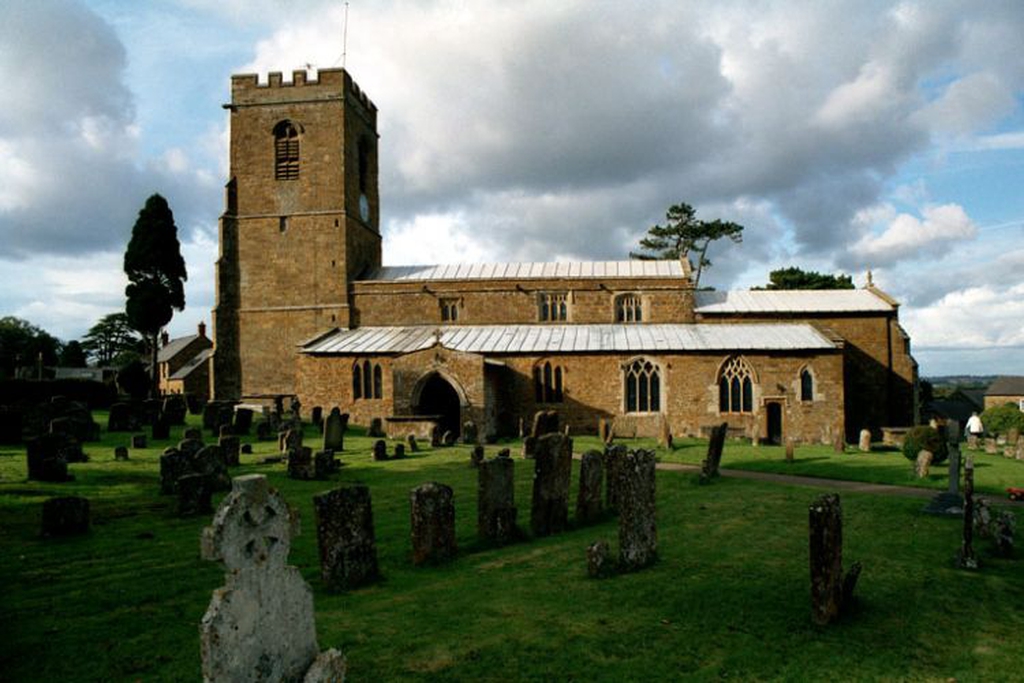 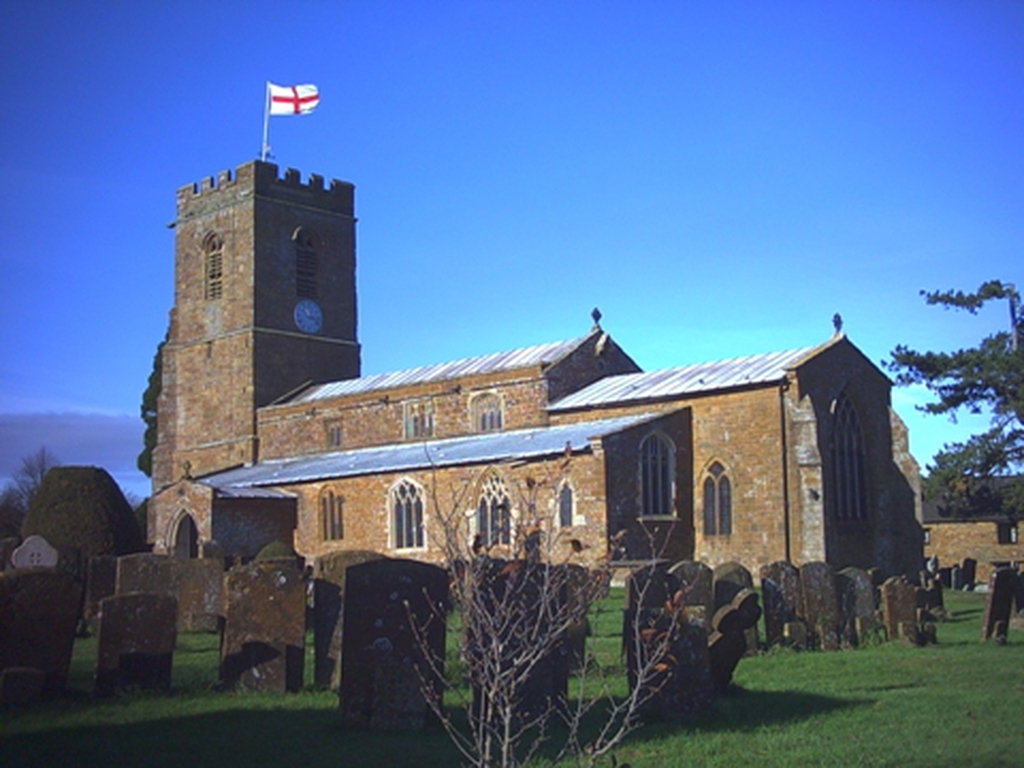 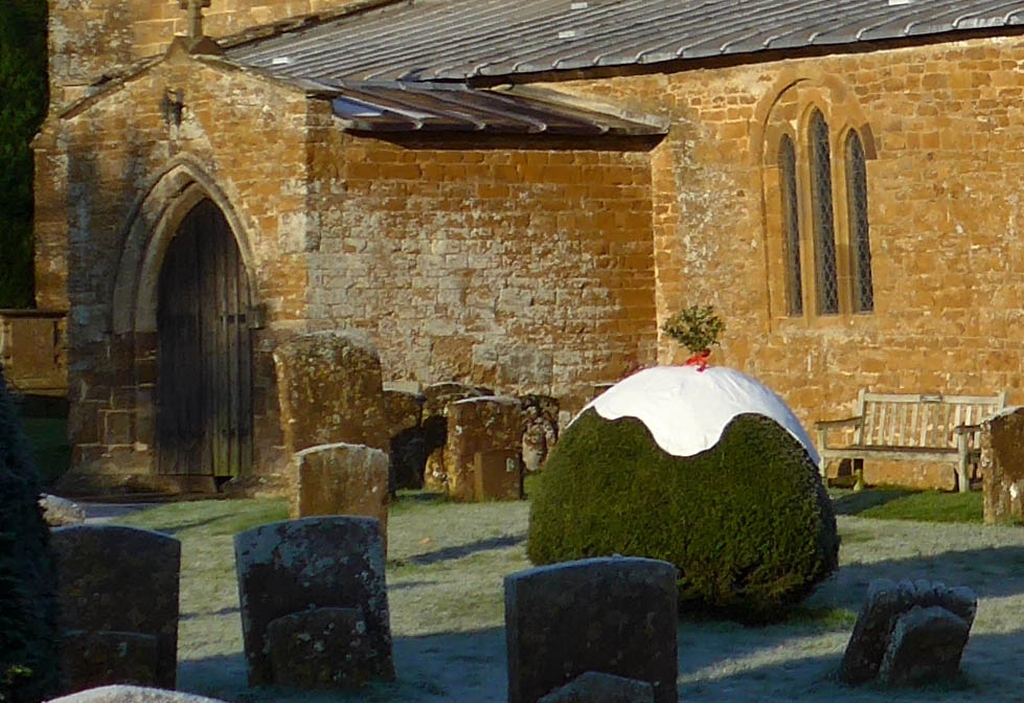 The earliest parts of the Church date from the 12th century. It is an interesting example of the work of country masons using local stone and it provides good examples of architecture covering the years from the 12th to 15th centuries.

The Church consists of a chancel, nave, south and north aisles, vestry, lady chapel and an embattled west tower.

The chancel is particularly interesting because there is evidence that a church existed in Wardington by the year 1150. In the south wall there is a deep, splayed, round-headed, 12th century window (formally an outside window) overlooking the Wardington Chapel. The stonework of this arch matches that of the north wall of the chancel. The main structure of the chancel, as we see it today, is 14th century which is when it was rebuilt on what would have been the site of, in all probability, an earlier chapel.

The nave is 13th century having five low Early English arches on each side on circular columns opening on to the south and north aisles.

There are six bells, which we re-hung in 1998, and are rung on two/three Sundays every month and for special services and occasions.

The present clock, with east and west faces, dates from July 1900.