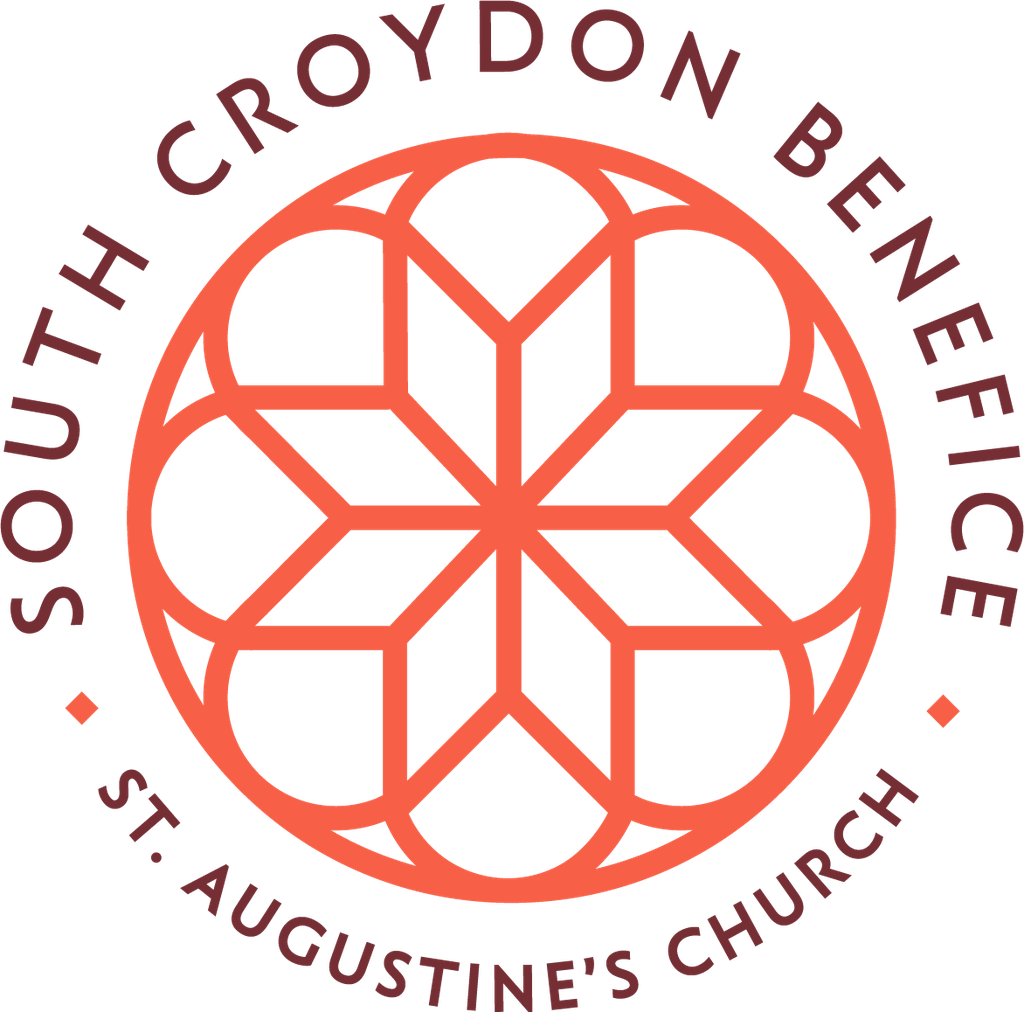 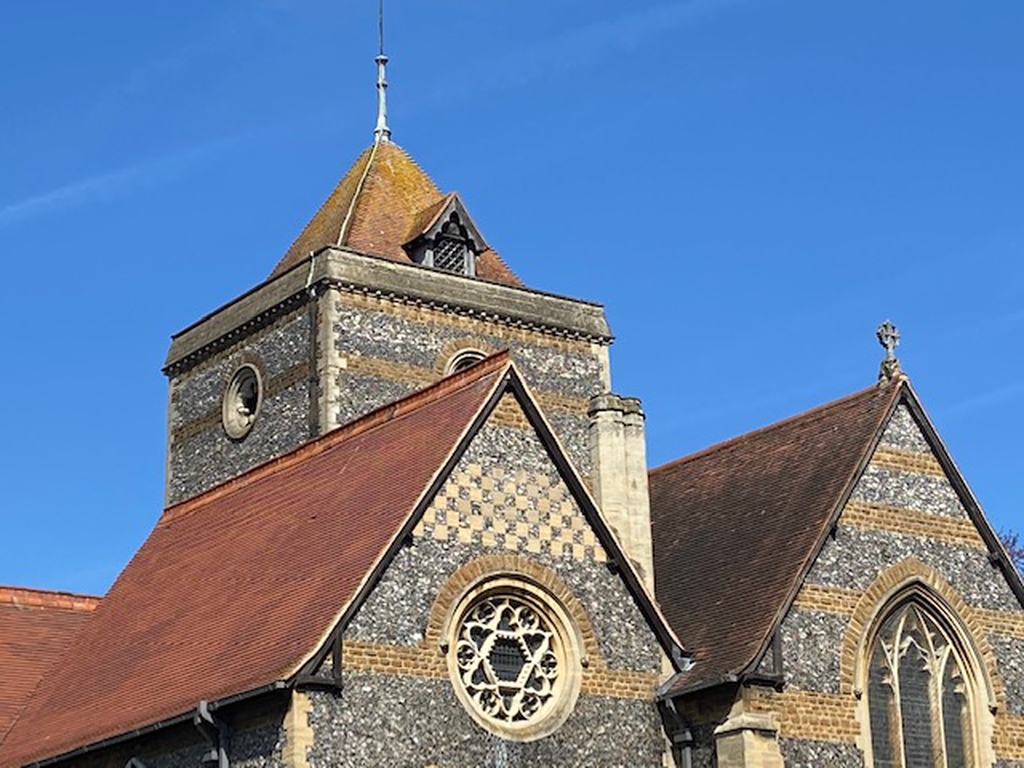 St Augustine
Services and events
News and notices
About us
About the church
Online Worship
Safeguarding
Find us
St Augustine's Avenue, South Croydon
Get in touch
020 8688 4715
Facilities
More information
Edit this Church

St Augustine's church is a distinguished building, predominantly in the Decorated style. However, the window tracery of the side aisles is Perpendicular. As originally constructed, it consisted of a nave and chancel, with side aisles extending the full length of the building, the east end of the north aisle being used as a Lady Chapel, which continues at present; north and south transepts, a central tower, a polygonal baptistry at the south east corner, and a north west porch. At basement level below the east end, is a suite of rooms comprising a large meeting room, lavatories, and kitchenette.

In 1987, the church was reordered so that the building was truncated by means of a wall which separated the nave and aisles from the east end. Thus the church is now within the original chancel and adjacent side aisles, the crossing and transepts. The remainder of the building was divided up to provide a large hall within the nave, including a first floor gallery at the west end, and below this a suite of lavatories and store rooms. The former baptistry was converted to a kitchen, and the south aisle into a small hall, known as the Walmsley Hall. The original north west porch is now used as a secondary entrance, and a new porch was built adjacent to the north transept, which provides a common entrance to the church and church centre.
×