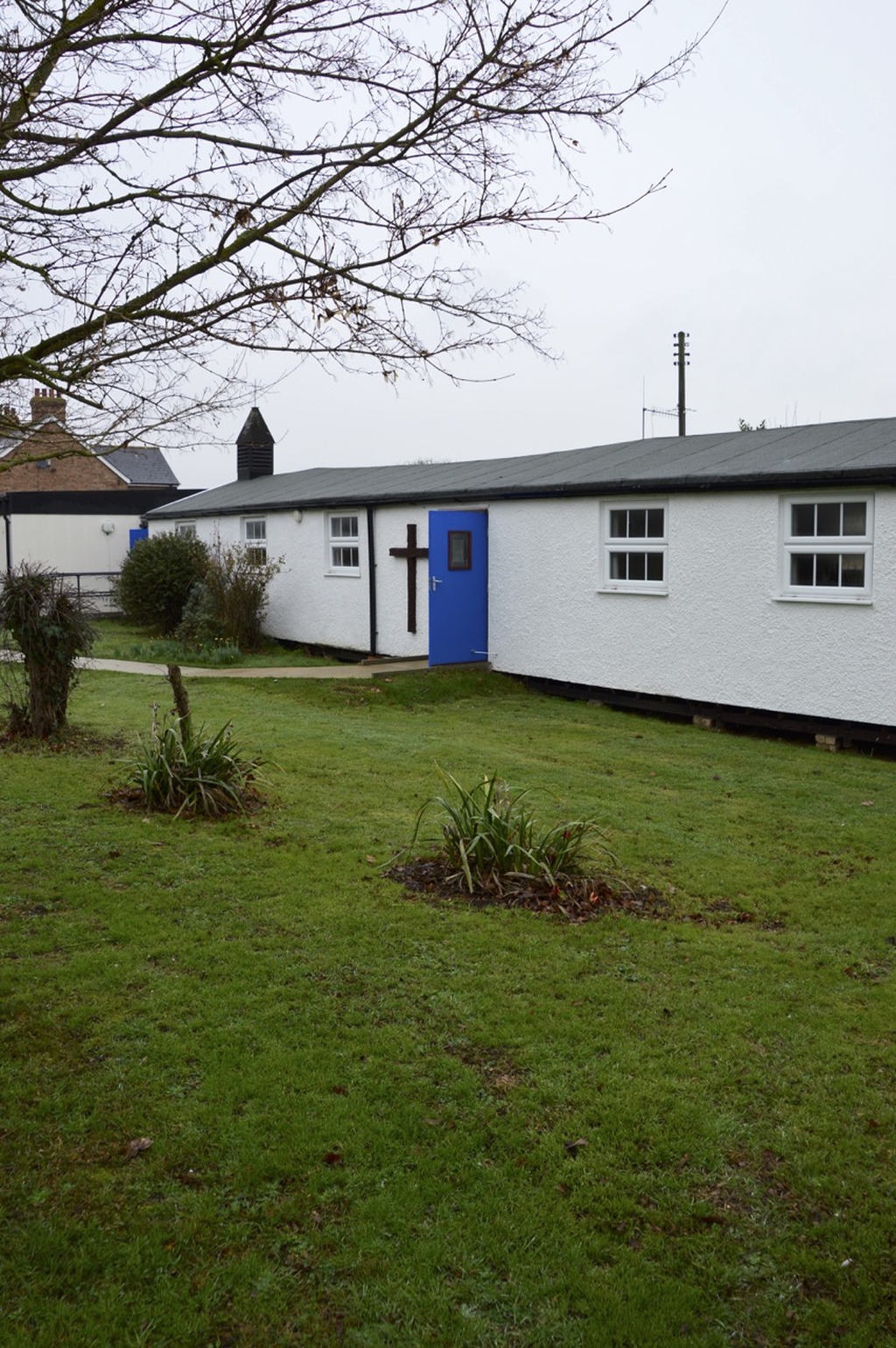 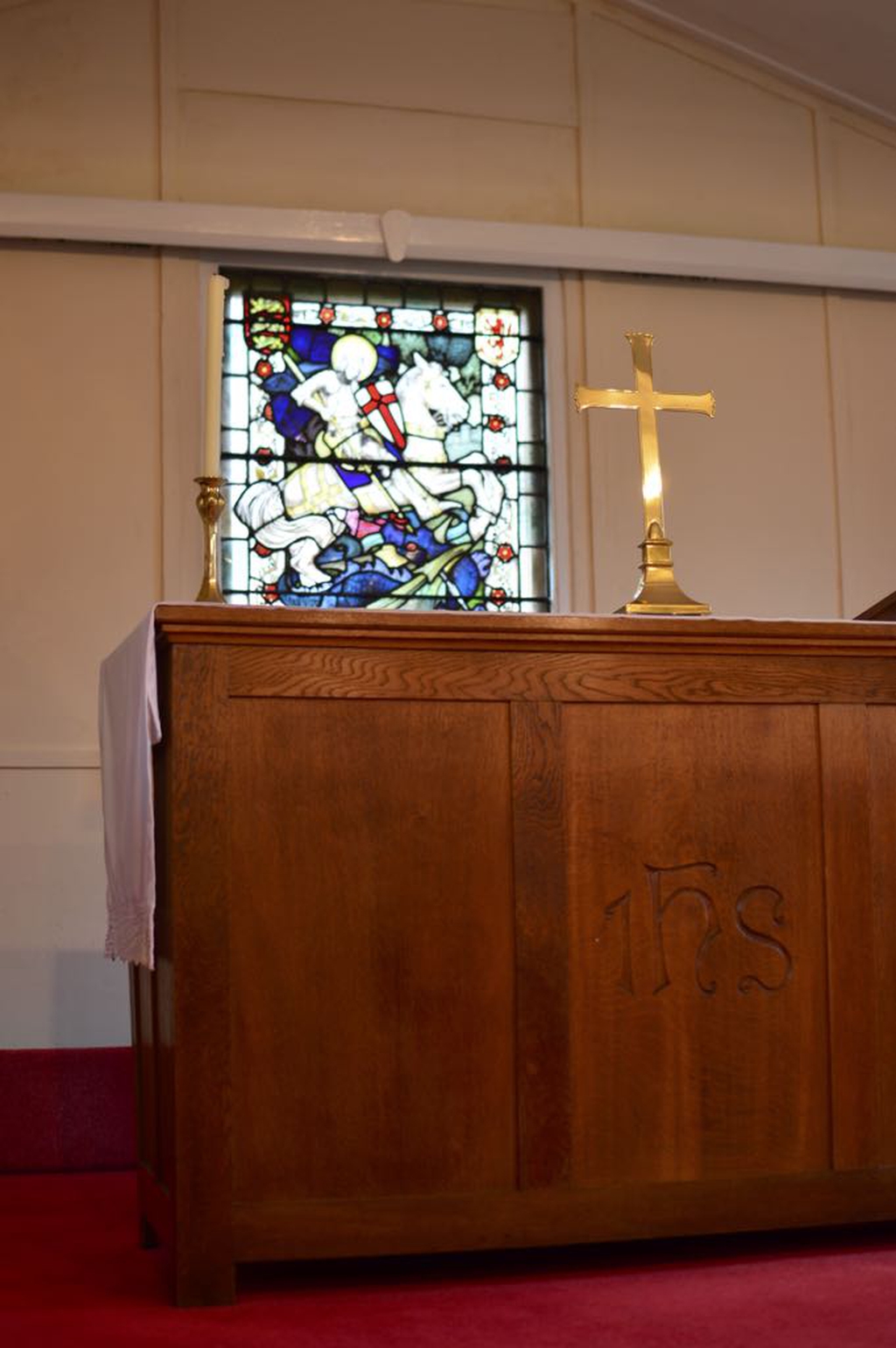 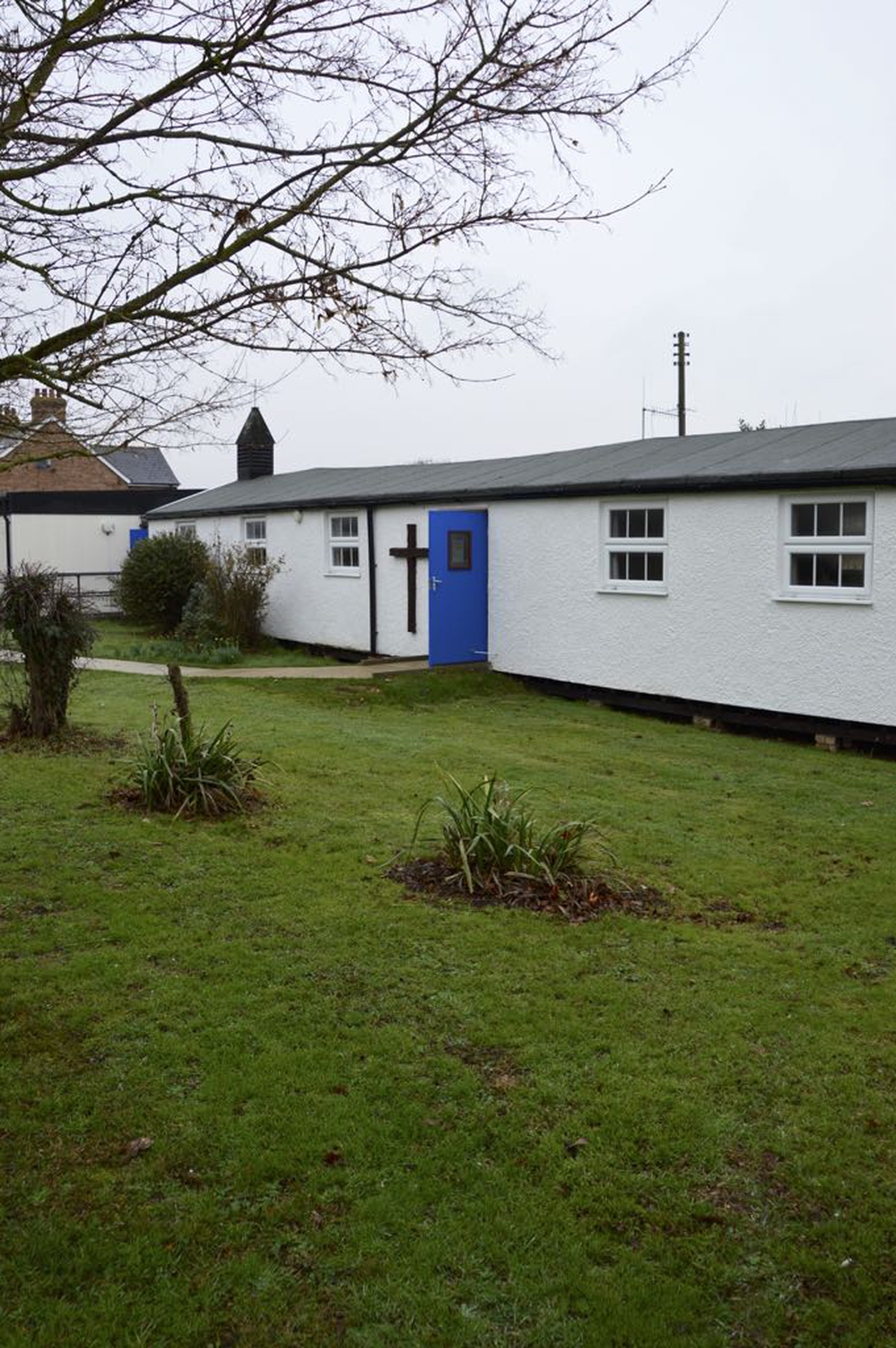 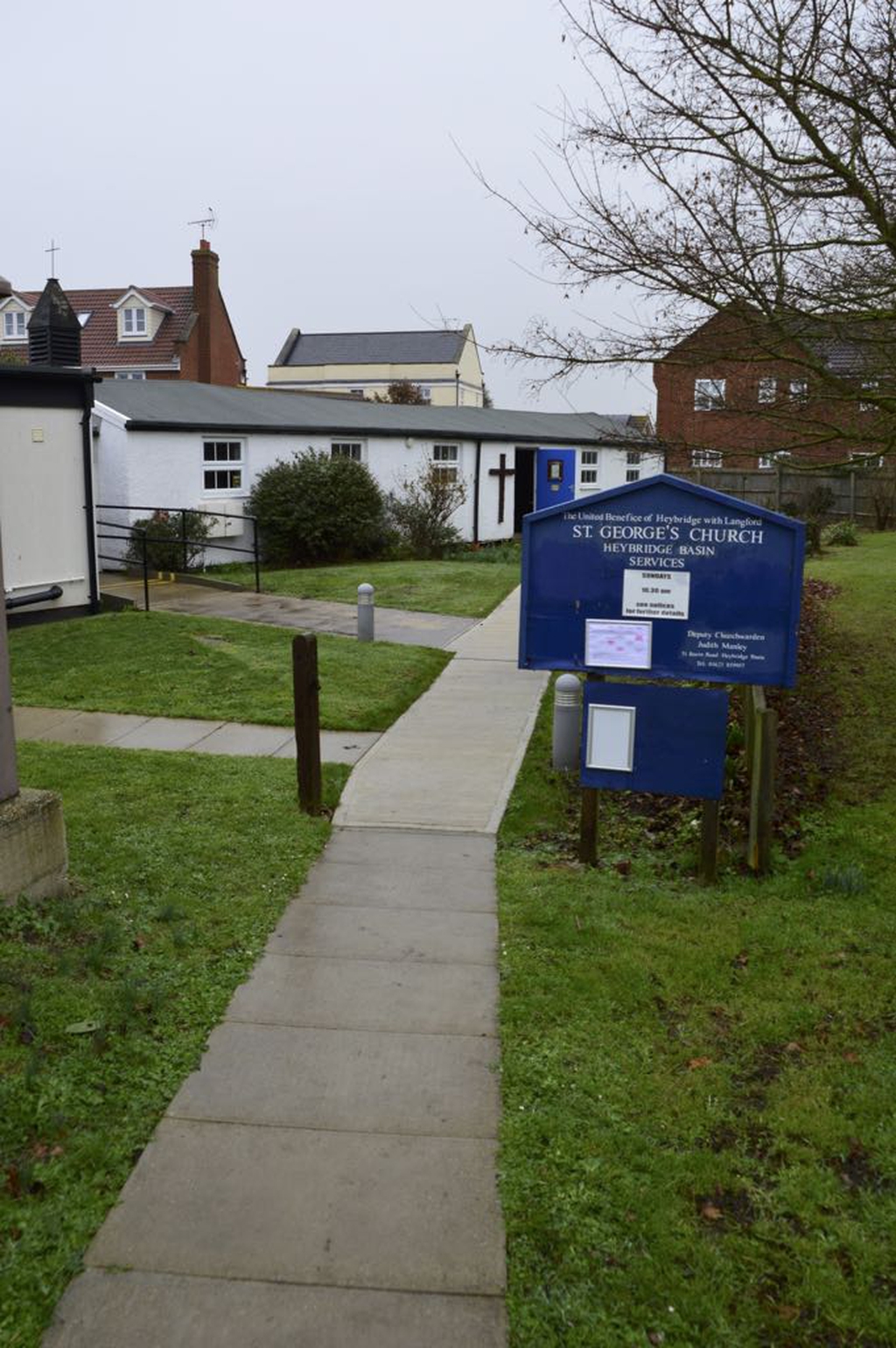 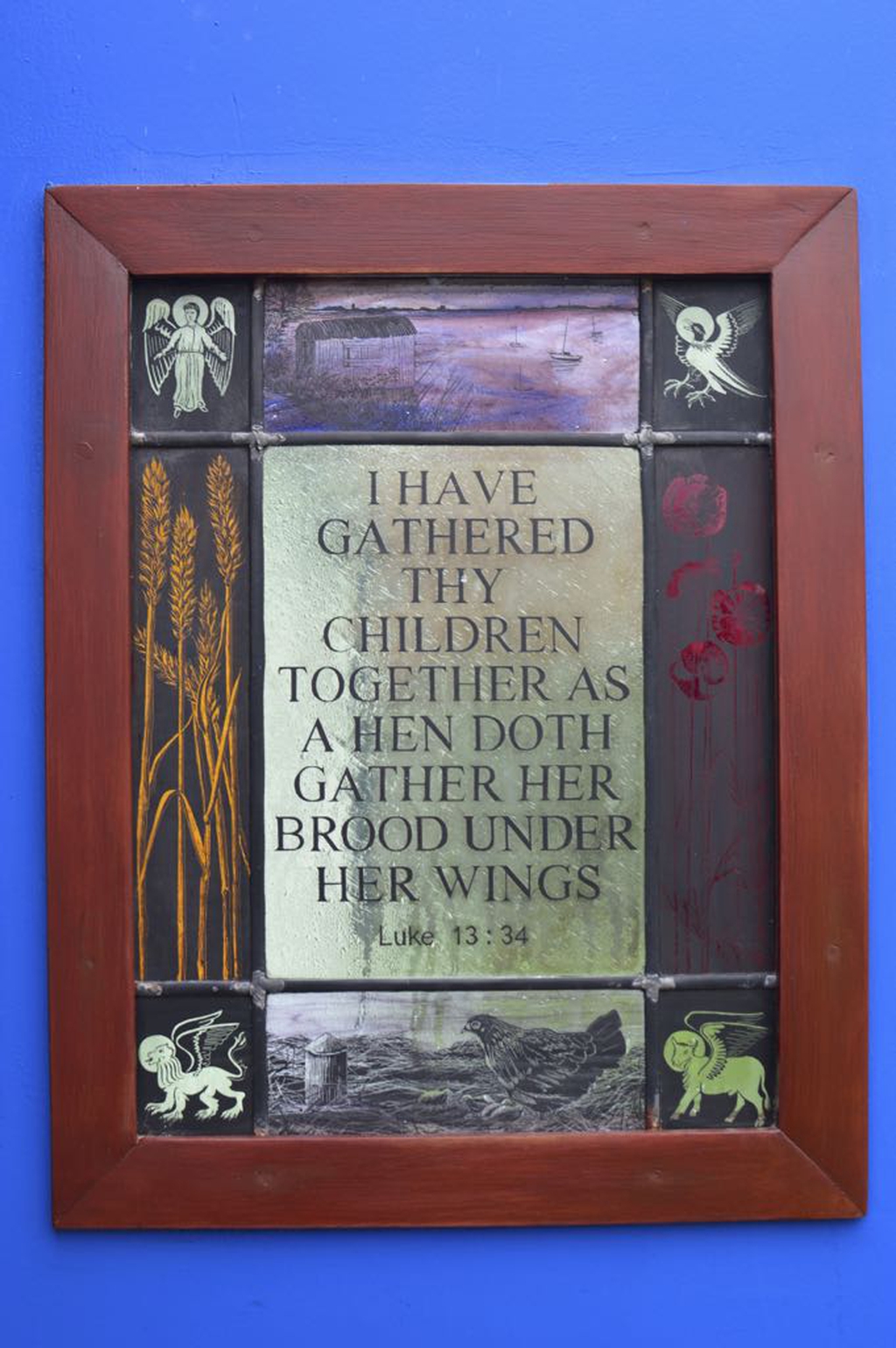 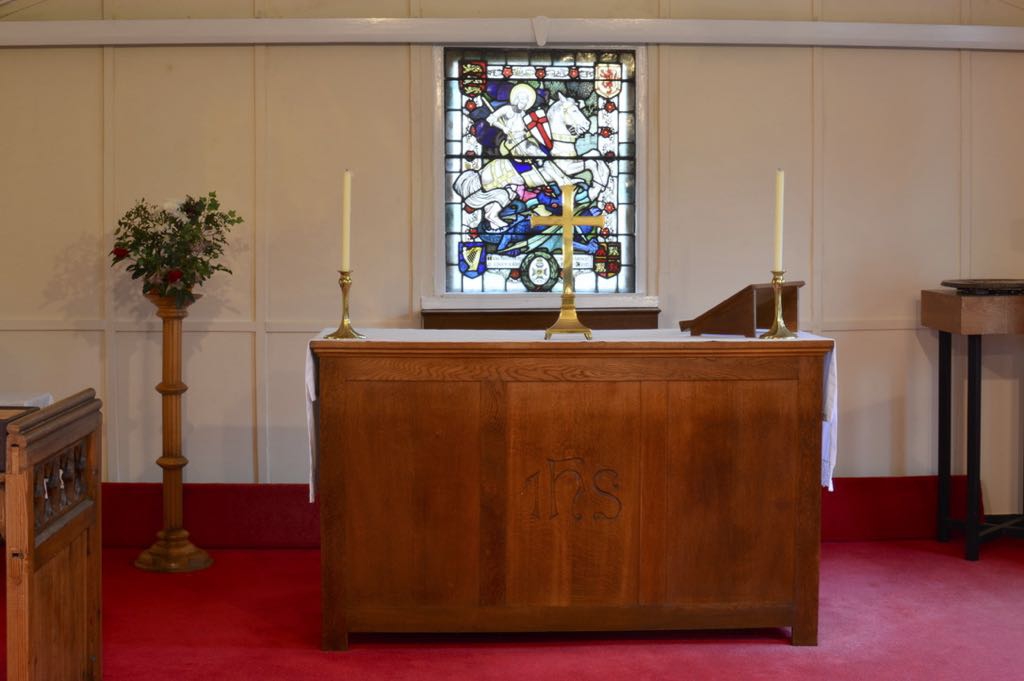 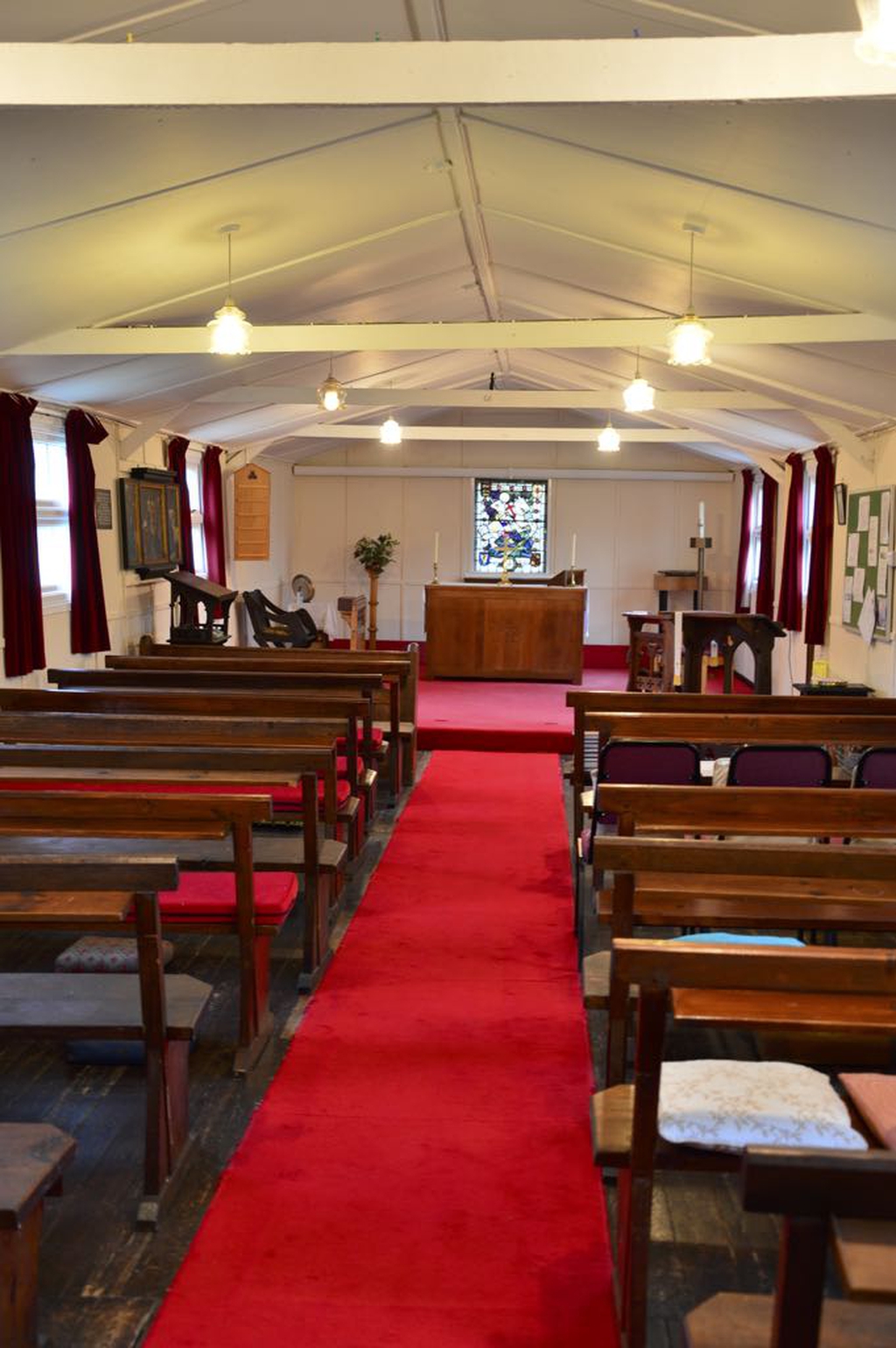 The little church building behind the bus shelter in Heybridge Basin began life during World War 1, as an Armstrong Hut, used as the Sergeants’ Mess hut on Goldhanger Airfield. This airfield was first used as a night landing ground by the Royal Naval Air Service, and in March 1916 was handed over to the Royal Flying Corps and became home to C Flight of 37 Squadron, which served as an eastern line of defence for London against raids by airplane and airship.

After the war the hut was purchased by Mr E E Bentall of The Towers, Heybridge, who, as owner of the engineering firm in Heybridge, employed many Basin menfolk. In memory of his son Ernest Hammond Bentall, who had died in action in WW1, Mr Bentall gave the hut to St Andrew’s Parish, Heybridge, to be re erected at the Basin and used as a daughter church or “chapel of ease”. On March 4 1920 the hut was dedicated by the Bishop of Colchester. Simple wooden benches were provided for seating, manufactured by May and Butcher’s Ltd in the village.

The design of the stained glass window East window depicting St George, and incorporating Second Lieutenant Bentall’s regimental badge, is attributed to Arthur Anselm Orr. The stained-glass panel in the South Door, in memory of Joan McCreadie of Jacob’s Farm, was designed by Basin resident Andrew Fawcett. Since the closure in 2004 of the URC, formerly Congregational Chapel in the Basin a memorial plaque commemorating those who fought in the Great War, and a lectern which carries the names of the three who did not return, have been housed in St George’s Church.

St George’s is a place of worship and a meeting place for Basin folk, which (apart from a 3-month closure for major repairs in 1952) has been in continuous use for the past 98 years. Generations of villagers have worshipped here; their baptisms and their funerals have taken place here. They may have attended Christmas parties, socials or dance classes here, and in recent times come to cast their vote in elections, or make their voice heard at a village meeting. The first marriage took place by Archbishop’s licence in June 2008 and the church has since been licensed for marriages.

In 2009 the Friends of St George’s Church Trust was launched with the aims of raising funds to maintain and improve the fabric of St George’s Church, thus increasing its suitability for community use. This project was so well supported that in 2015 an extension housing the Community Room with kitchen and toilets was opened by the Bishop of Chelmsford. The Friends Trust continues to actively support the maintenance of our church building.