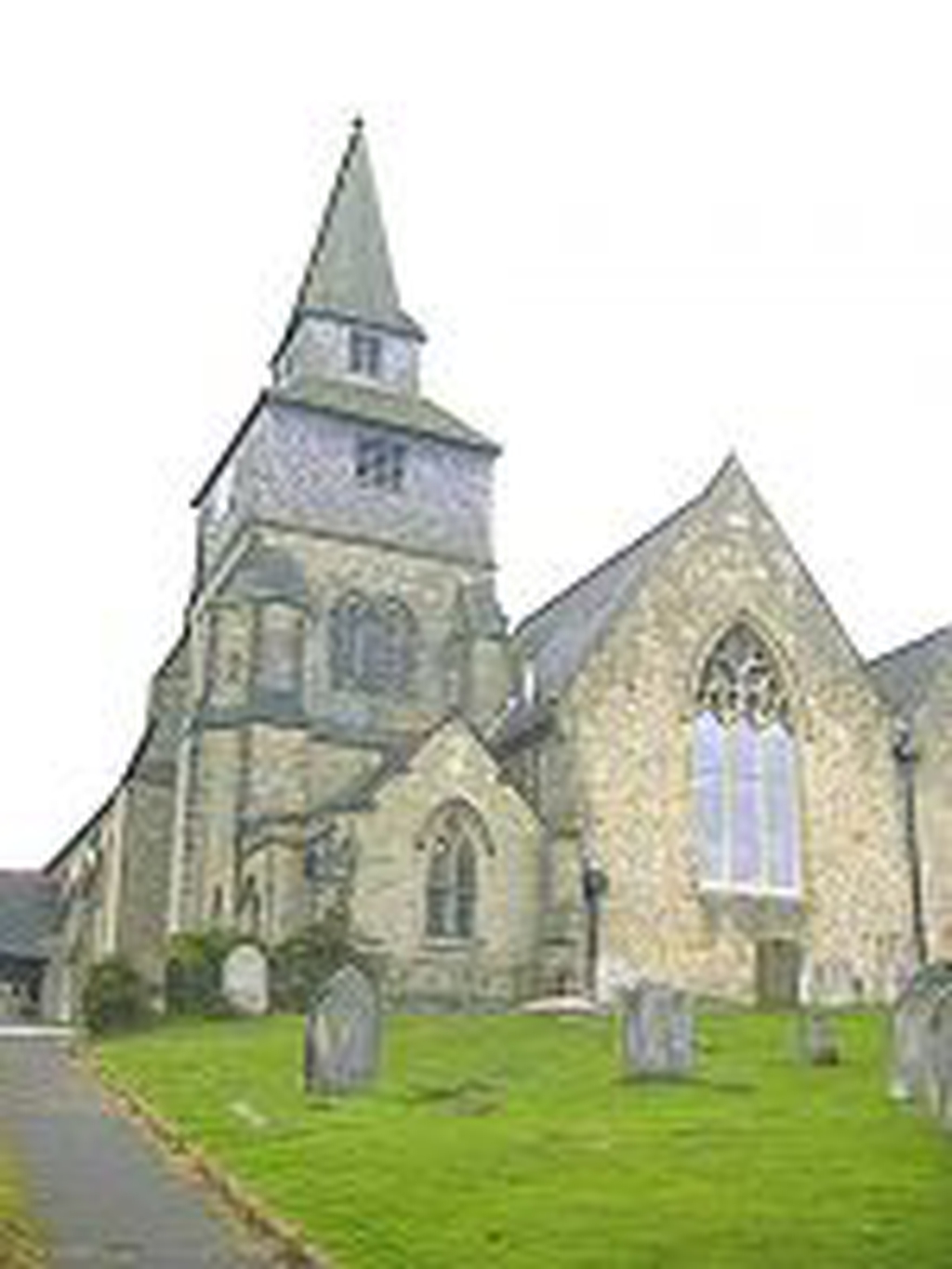 Godstone, St Nicholas
Services and events
News and notices
About us
About the church
Find us
Church Lane Godstone
Get in touch
01883 741945
Facilities
More information
Social
Edit this Church
Church of England Diocese of Southwark Godstone and Blindley Heath

The church of St Nicholas stands half a mile from the village of Godstone and really belongs to the Saxon village of Wolcnested. There is no mention of a church in the Domesday Book, but it could mean that the old Minster, probably wooden, was destroyed during the Norman advance.

The Normans built a church where St. Nicholas stands. However, we know nothing about the earliest church on the site except that it had typical Norman chevron moulding around the round-headed doors. Some original stones are still to be seen in the rebuilt west doorway. This church was evidently replaced by an early 13th century building consisting of a chancel and aisleless nave of about the same length as at present. A tower was added later in the same century and the base of the tower still stands although it was faced with stone during the 1872 restoration. The window and blocked doorway in the south wall of the ground stage are original.

In 1846 a north aisle was added to the building. A few years later a south transept was tucked in beside the tower but this did not least long as in 1872 the Gilbert Scott restoration in the 13th century style took place.

The south transept and south wall were removed and a south aisle added, the original doorway being replaced in the south wall. The west doorway was rebuilt as were the chancel, chancel arch and east window. There is almost nothing of the 13th century church now visible except inside the base of the tower, which was raised by the insertion of the second stage. The original steeple was replaced.

The foundations of the nave are said to be 12th century and the roof of the nave was rebuilt in the 15th century. The font it also of 15th century date and during the 18th century spent some years abandoned in the churchyard while an elegant but strange pedestal font rather like a bird-bath took its place. However, Gilbert Scott reinstated the old font. There is no old glass in the church.