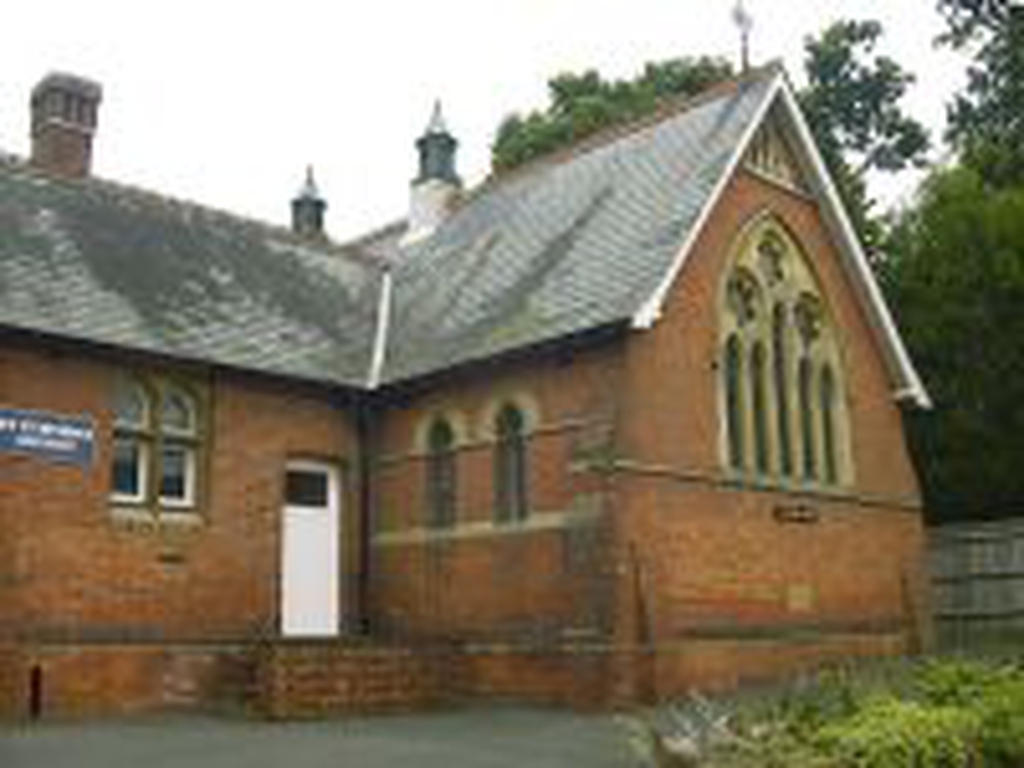 St Stephen, South Godstone
Services and events
News and notices
About us
About the church
Find us
Station Road South Godstone Godstone
Get in touch
01883 741945
Facilities
More information
Social
Edit this Church
Church of England Diocese of Southwark Godstone and Blindley Heath

The building, which was originally the church school, comprises a church, orientated east-west with its liturgical east end located nearest the public highway. At the west end there is an assembly room which also acts as an overspill area for the church separated by half-glazed sliding folding partitions. South of this is another assembly room, with a sliding folding partition between them, thus enabling flexible use of all three spaces. Ranged along the south side and starting at the east end is a large vestry and a short passageway which provides access to a kitchen. At the west end of this is a porch which links together the principal entrance, assembly room and entrance to the church.
×