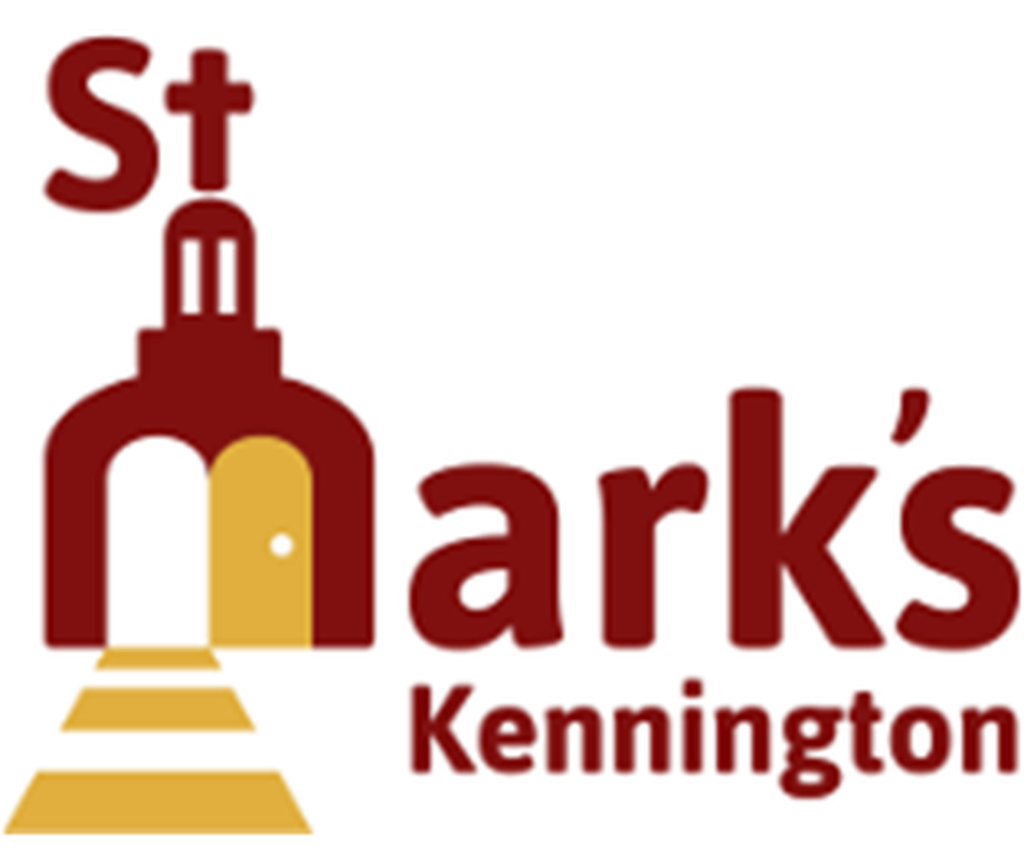 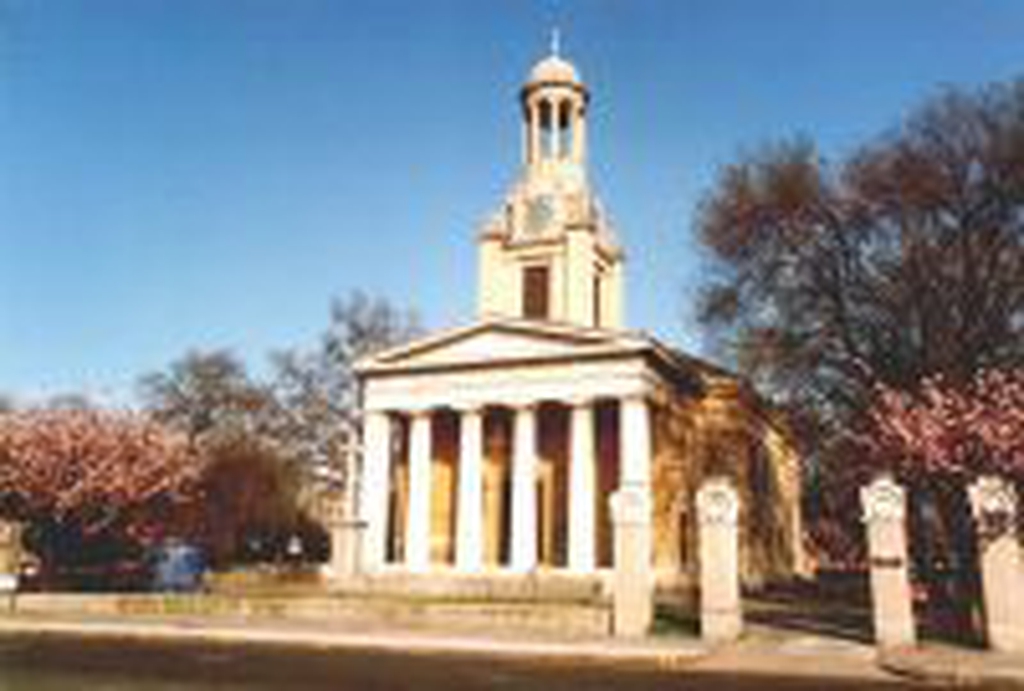 St Mark's, Kennington
Services and events
News and notices
About us
About the church
A-Z Guide to Life at St Mark's
YOUTUBE CHANNEL
Find us
Kennington Park Road Opposite Oval tube
Get in touch
020 7582 7029
Facilities
More information
Edit this church

St. Mark's Church is situated on a dominant triangular site between Camberwell New Road, Clapham Road and Prima Road. The Church is set in a Churchyard planted with mature trees which is in the care of the London Borough of Lambeth.

The Church was constructed between 1822 and 1824 and was designed by Roper and A B Clayton. St. Mark's is one of the "Waterloo" churches, dedicated to the Evangelists.

The interior was renewed by Teulon between 1873 and 1874. However, most of TeuIon's work was destroyed when the Church was bombed in 1940.

Thomas Ford & Partners restored the building following the war damage, but the restoration was not completed until 1960. Part of this work involved dividing the galleries off from the church and formation of offices and meeting rooms. The nave features a glazed dome lit by a large rooflight above. This was introduced in 1937 and re-glazed as part of the 1960 restoration.

The Church was reordered in 1980-81 by the architect, Raymond Hall. Pews were removed, a raised timber floor was added over the existing stone floor, the Church was carpeted and the lighting was upgraded.

The roofs are part covered in copper and part slated. General walling is buff coloured gault bricks with pilasters and cornices faced in Bath stone. The portico is constructed in Portland stone, as are some of the plinths. The crypt is spanned with brick vaults.
×