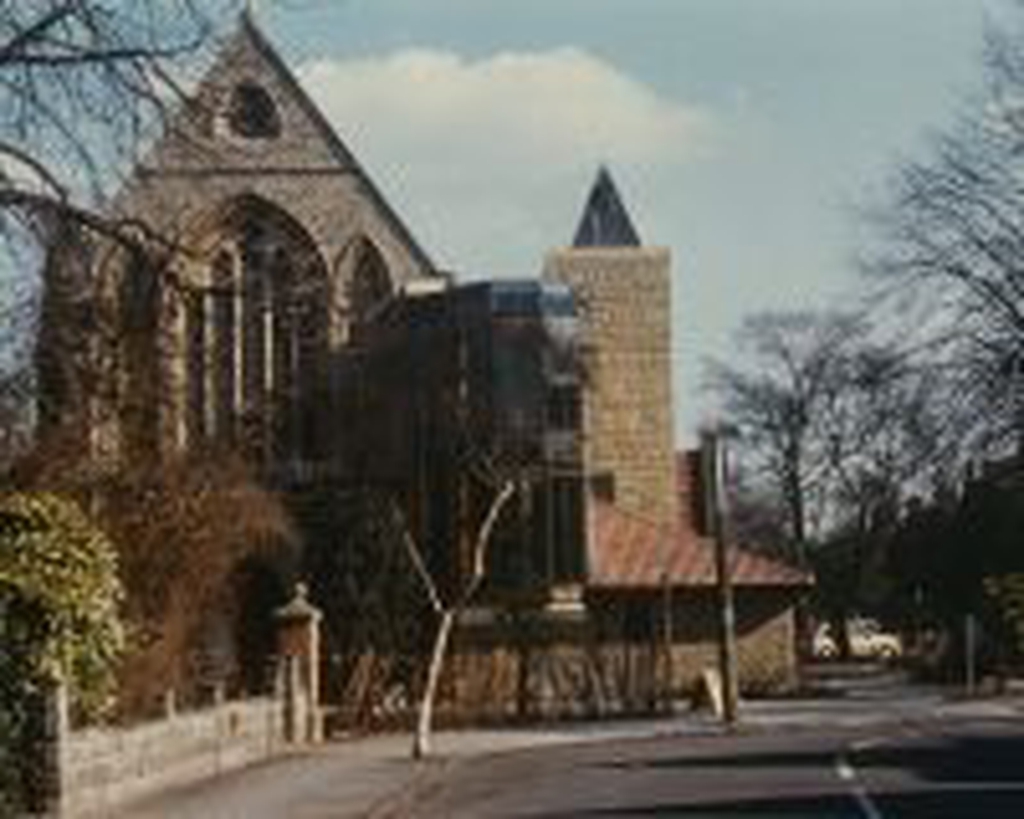 Kew, St Luke
Services and events
News and notices
About us
About the church
Find us
The Avenue Kew Richmond
Get in touch
020 8332 1324
Facilities
More information
Edit this Church

The church was built in irregularly coursed sandstone with a large towerless nave and a chancel of equal height. In 1989 the nave was extended and converted for a day centre, with an inserted upper floor. The chancel now forms the worship space within the church.