Church of England Diocese of Leeds Broughton Marton and Thornton 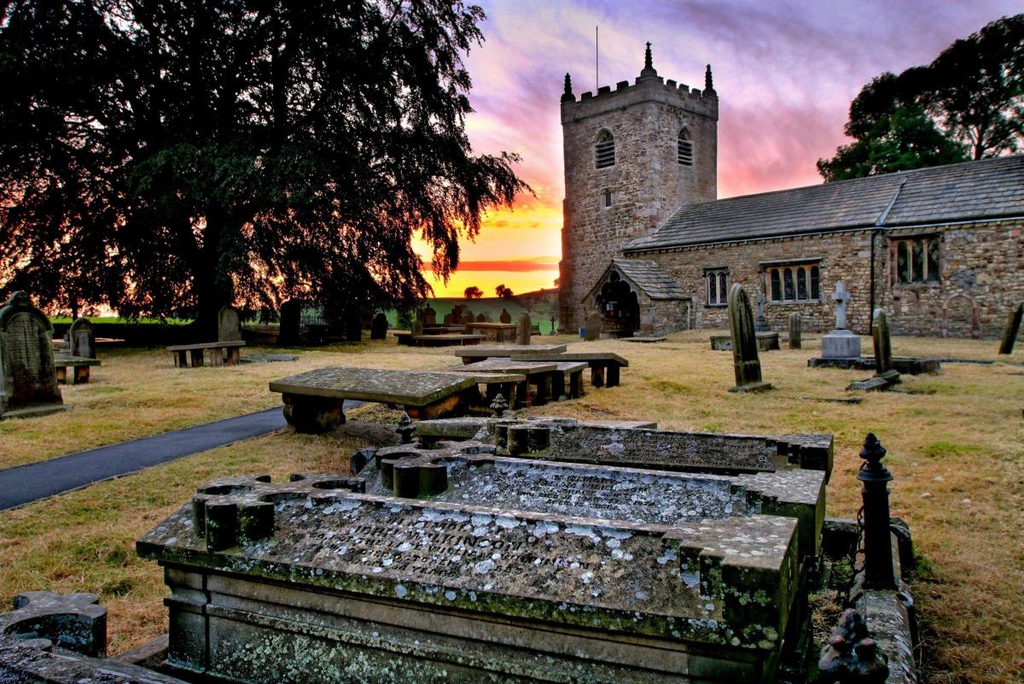 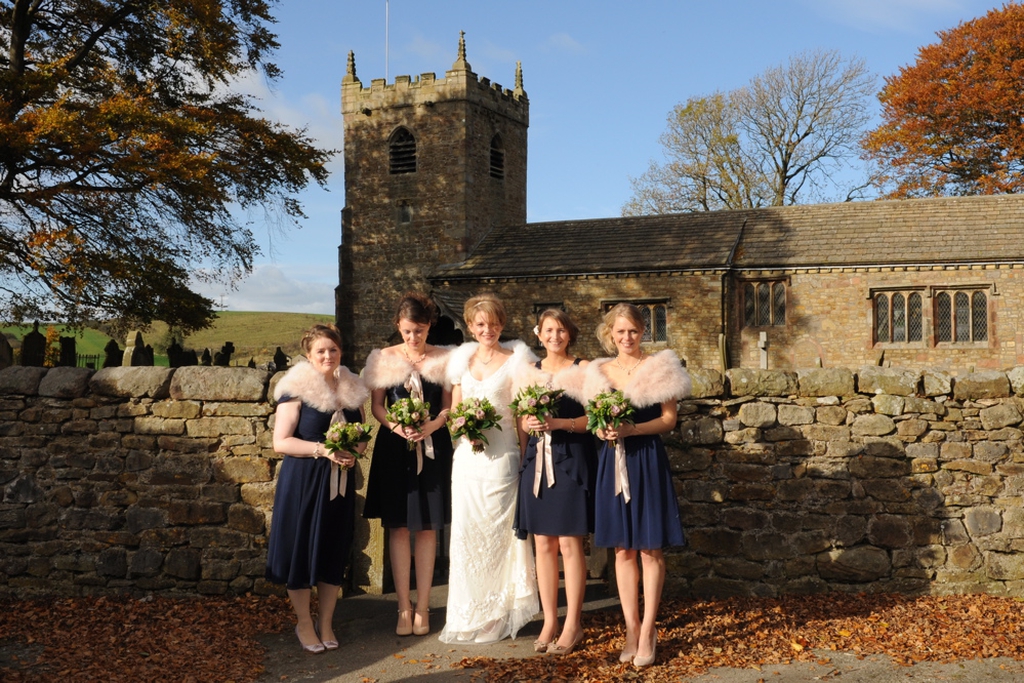 All Saints' Church, Broughton
Services and events
News and notices
About us
The playwright Alan Bennett pays a visit
Find us
Church Lane Broughton Skipton
Get in touch
01282 788621
Facilities
More information
Edit this Church
Church of England Diocese of Leeds Broughton Marton and Thornton

1st August 1998. Drive by back roads to Leeds, avoiding the Bank Holidays traffic and stopping on route to look at a church in Broughton near Skipton.

The Vicar comes over to open the door, a bit dishevelled as he’s just back from a car boot sale to raise funds to restore the bells so that they can ring in the millennium. At first sight it’s quite a plain church, though with some good fourteenth- and fifteenth-century woodwork round the family pew of the Tempests, the local gentry who were (and are) Catholic. This helps to explain a tomb cover propped against the wall, which is a communal gravestone for those who died in the Pilgrimage of Grace, the northern rebellion against the Dissolution of the Monasteries in 1537.

Mutilated around the same time are two effigies of the Virgin and Child, the head of the Virgin knocked off one, the head of the child knocked off the other, and both found buried outside the north wall sometime in the nineteenth century. The guidebook implies that the burying the statues was a further stage in the iconoclasm, which knocked the heads off, but it might equally well have been done out of reverence and to preserve what was left, this neatly exemplifying one of the current controversies in the sixteenth-century historiography: the degree of persistence of the Catholic belief after the break with Rome.

A leaflet explains how the red sandstone from the tower came from the foundations of a Roman fort in nearby Elslack, some of the stones still blackened from when the Scots attacked the church after the Bannockburn in 1314. Near the gate of the churchyard is the tomb of Enoch Hall, who was one of the escorts accompanying Napoleon to St Helena and who stayed there ten years before coming home to Broughton to be thirty years the local school master.

We sit outside listening to the wind streaming through the huge copper beech and talk about this ordinary enough church which has been bound up with great events in the nation’s history: a conventional thought, though one which would have excited me when I was fifteen and first took to visiting churches, and which excites me still, fifty years later, when, thanks to Rupert I’ve taken to visiting them again.