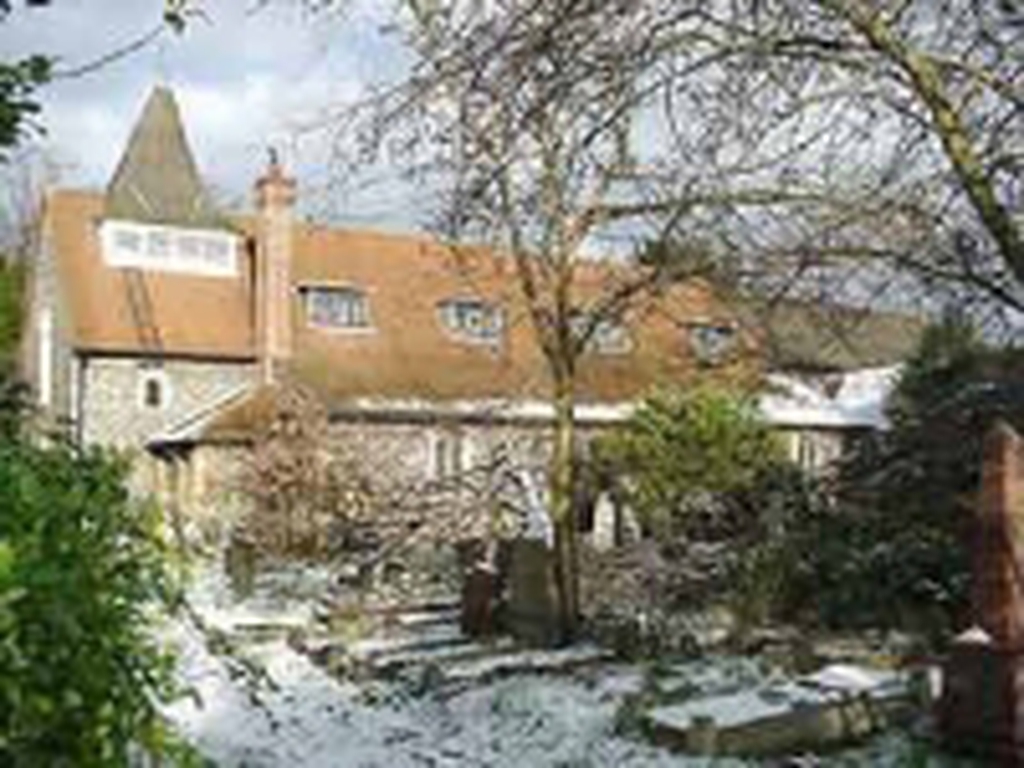 Merton, St Mary the Virgin
Services and events
News and notices
About the church
About the music and choir at St Mary's
Find us
Merton Wimbledon
Get in touch
(020) 8543 6192
Facilities
More information
Edit this Church

St Mary's lies in a quiet and historic corner of south west London, in the heart of the Merton Park Conservation Area, south of Wimbledon.

A church has stood on this site since before the Domesday Book. It was founded by the Augustinian monks who also founded Merton Priory. Parts of the present building date back to 1115. The roof of the nave is nearly 900 years old and that of the chancel dates from 1400. The two aisles were built in the 19th century to accommodate the population explosion.

Every generation has left its mark: the gateway to the ancient Merton Priory; the fine Elizabethan memorial of Gregory Lovell; the tomb of Rear Admiral Issac Smith, the first Englishman to land in Australia; a monument by the widow of Captain Cook; Lord Nelson's seat - he worshipped regularly at this church towards the end of his life; the hatchments of Lord Nelson and Sir William Hamilton; stained glass from the 1400's and from the local factory of William Morris; Edward Rayne is buried in the South Aisle; other famous names associated with this church include John Innes and William Rutlish.
×