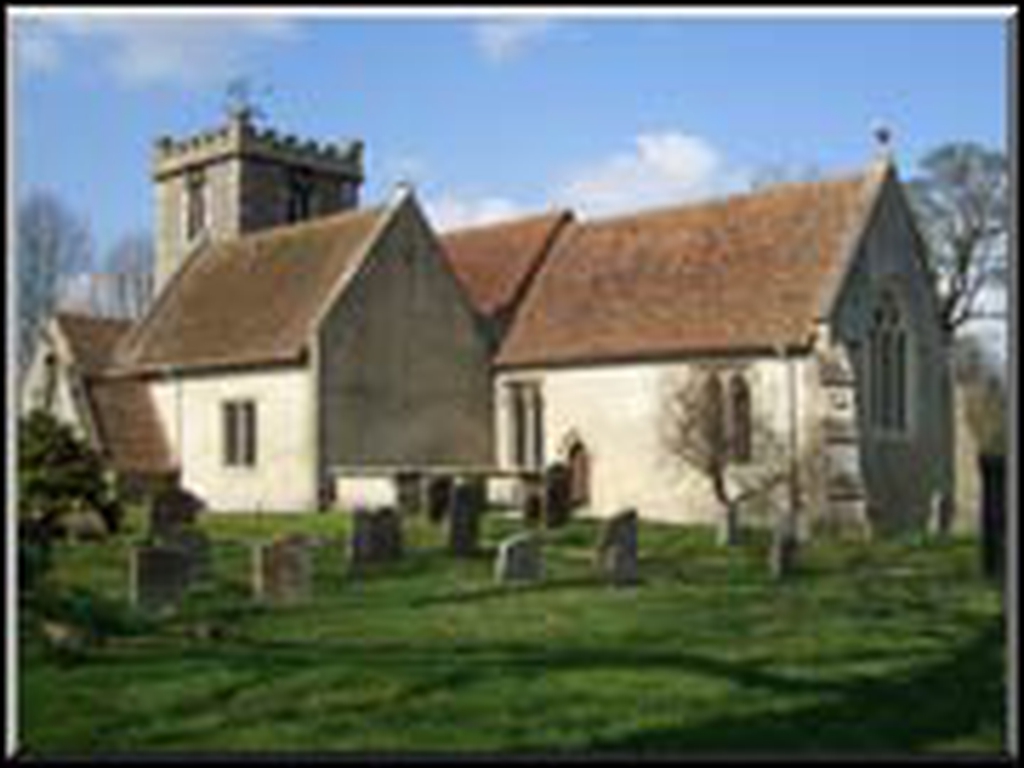 High in the North Wessex Downs overlooking the Vale of the White Horse, and nestled in the shadow of the historic Ridgeway, lays the village of Chilton. Surrounded by an area of outstanding natural beauty, the chalk downland is rich in features dating back to pre-historic times. Nearby Churn is believed to have been the place where, in the early 7th century, St Birinus converted the people of Wessex to Christianity.
All Saints' Chilton has a 12th century nave with a 13th century south aisle and a 14th century chancel. There is also a two-floor extension. The stone tower is Victorian. The bells which have been silent for many years due to structural problems have been restored. The bells and the recently restored clock were formally rededicated in January 2001.