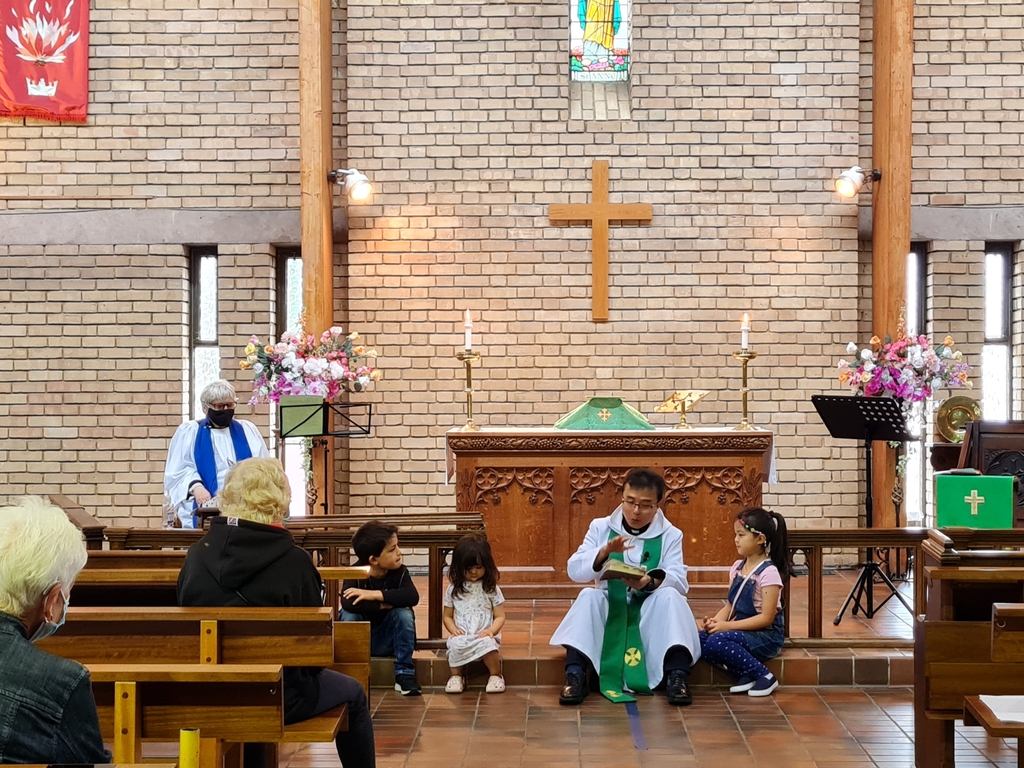 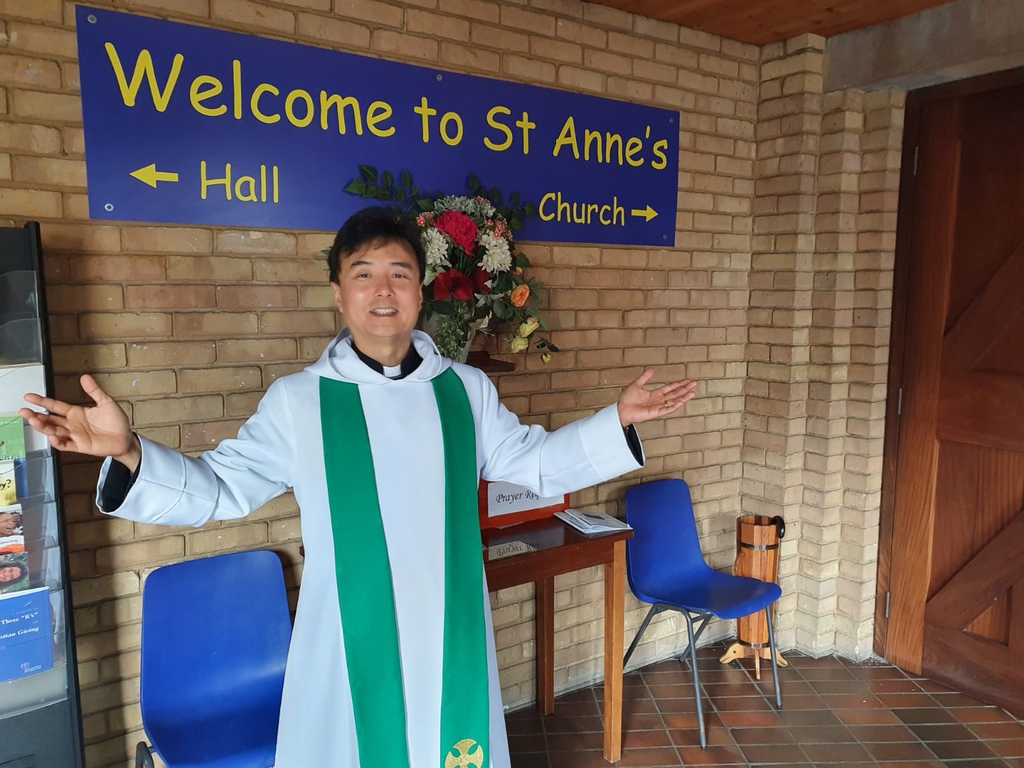 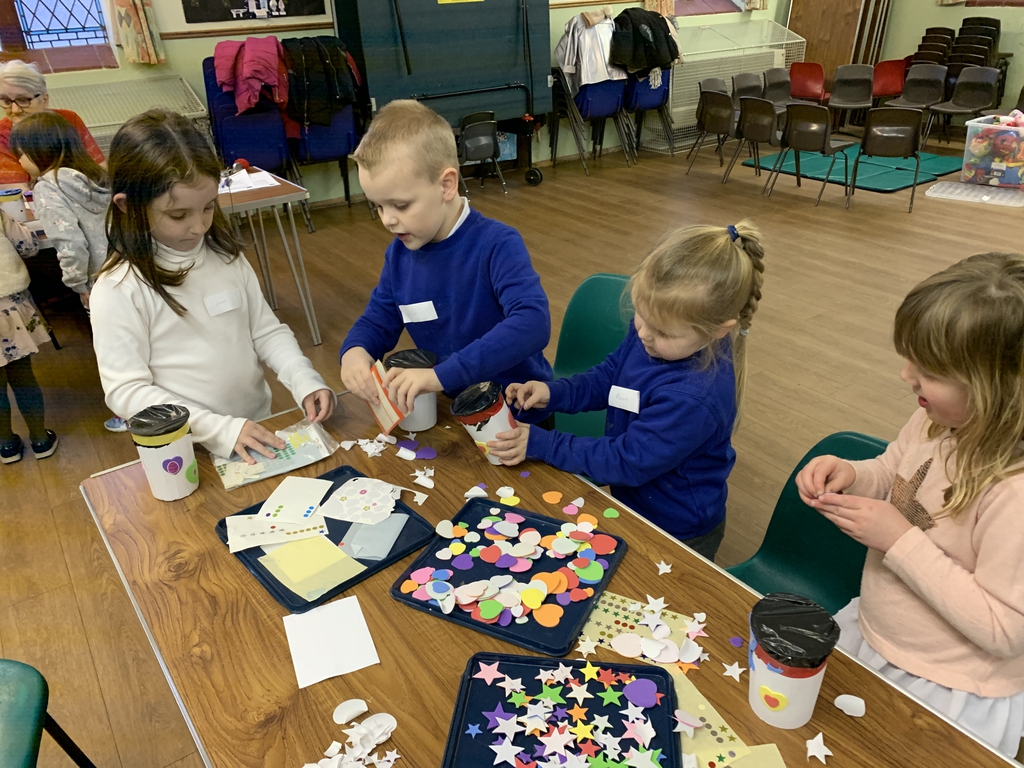 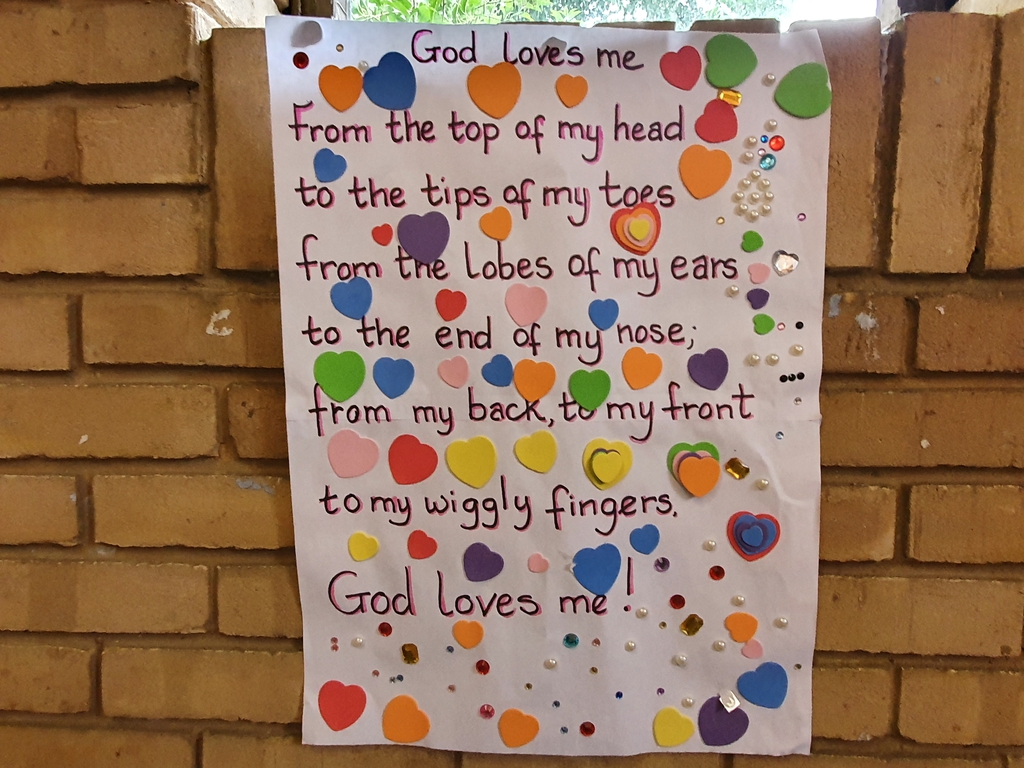 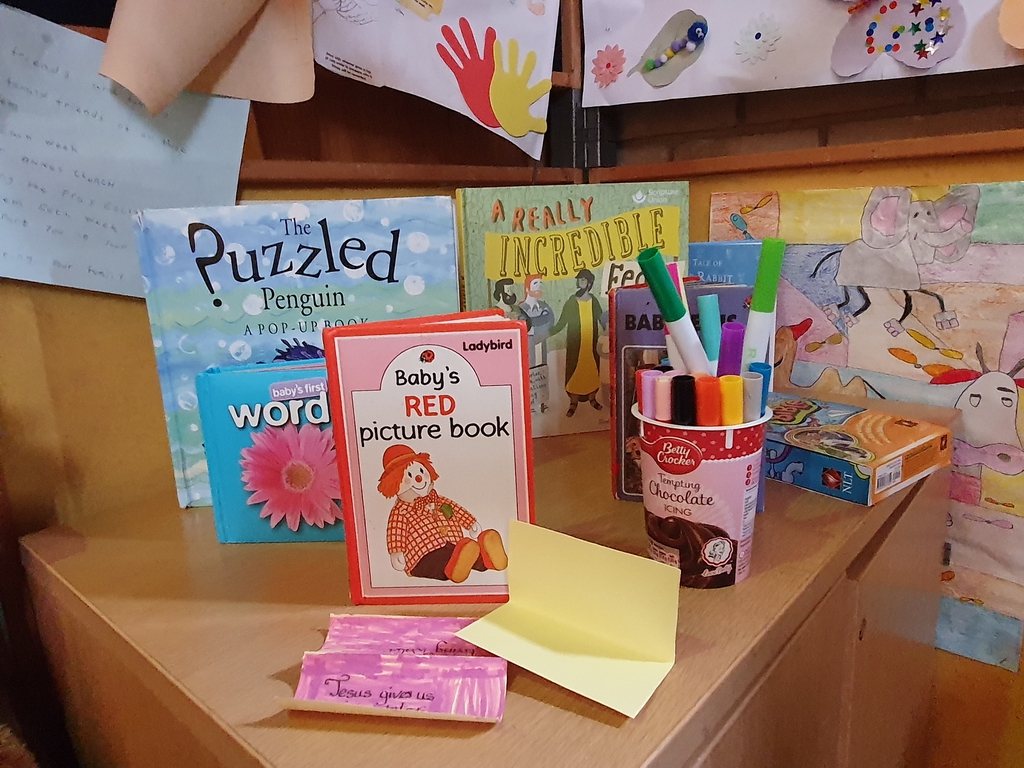 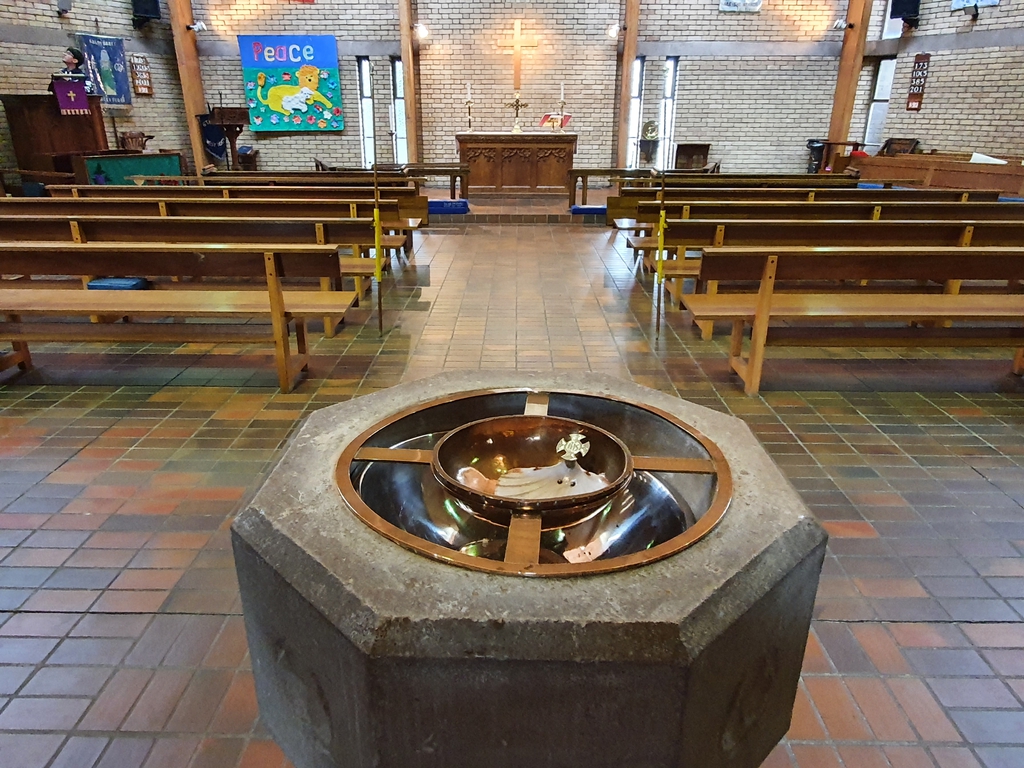 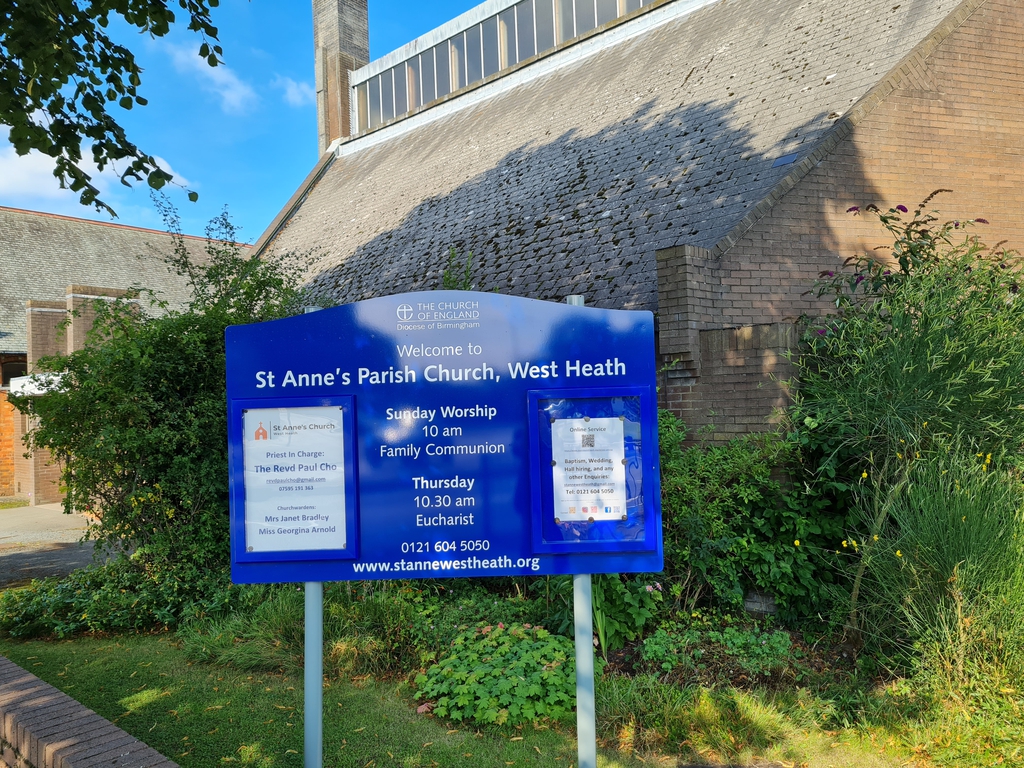 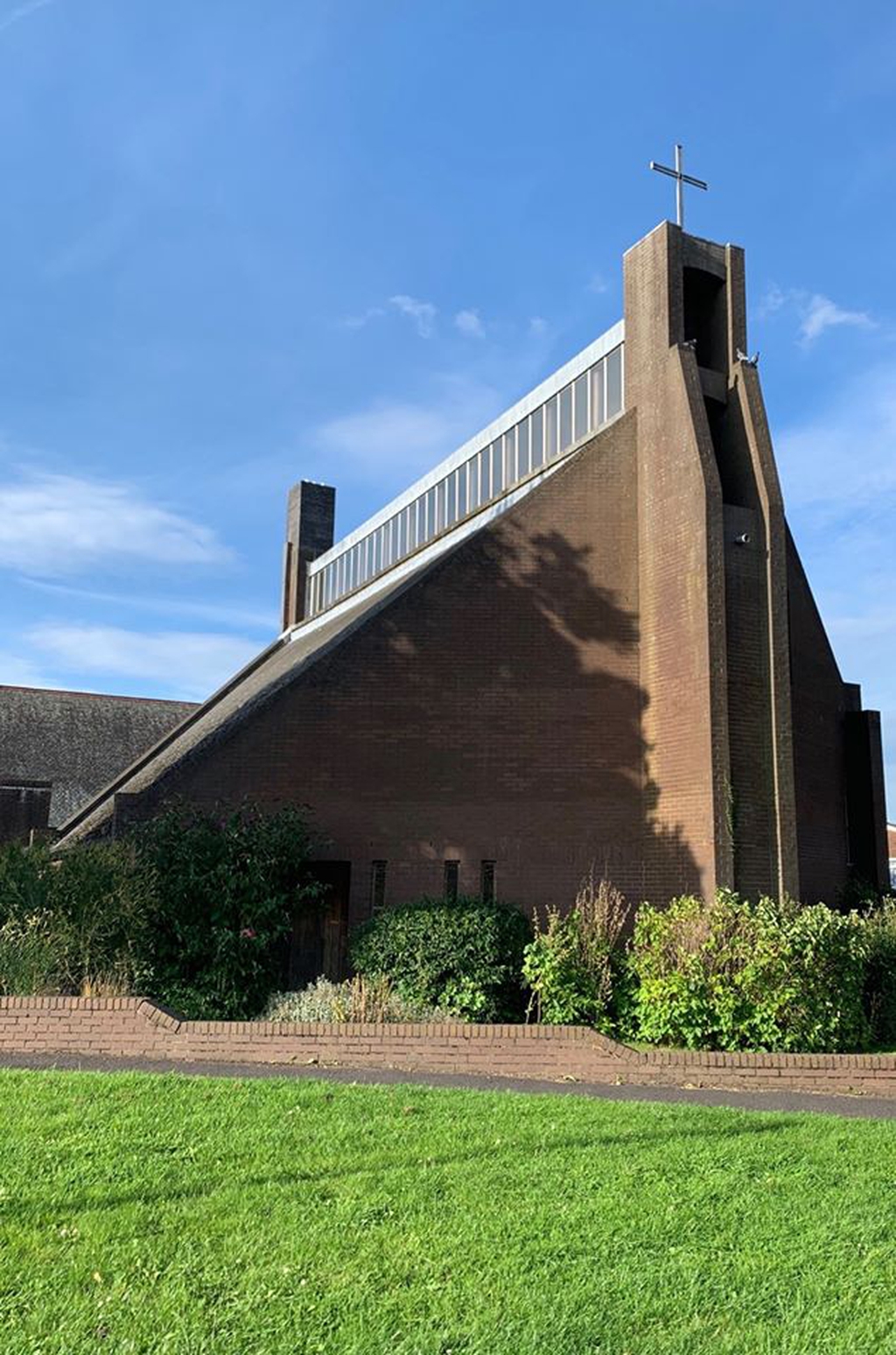 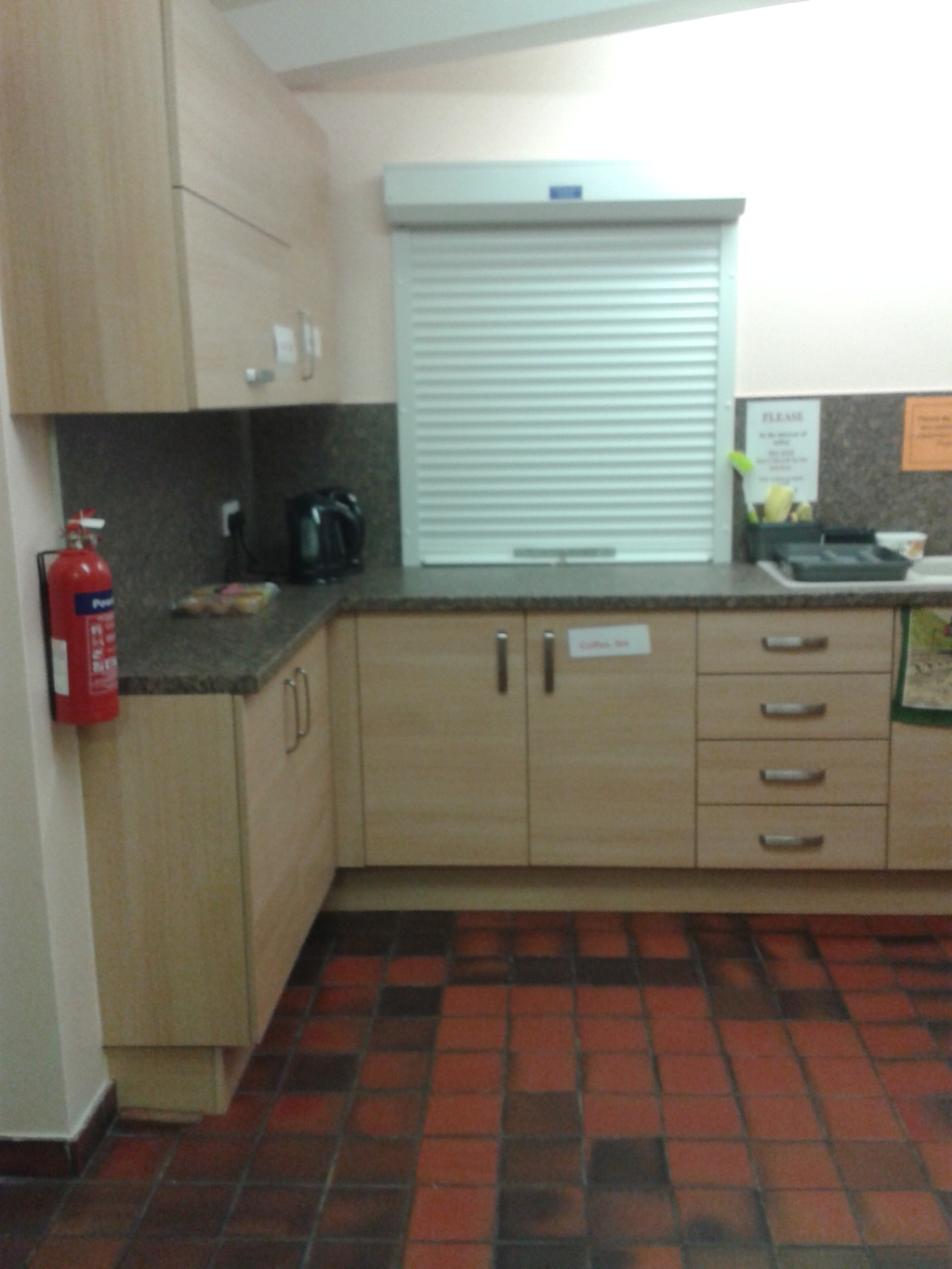 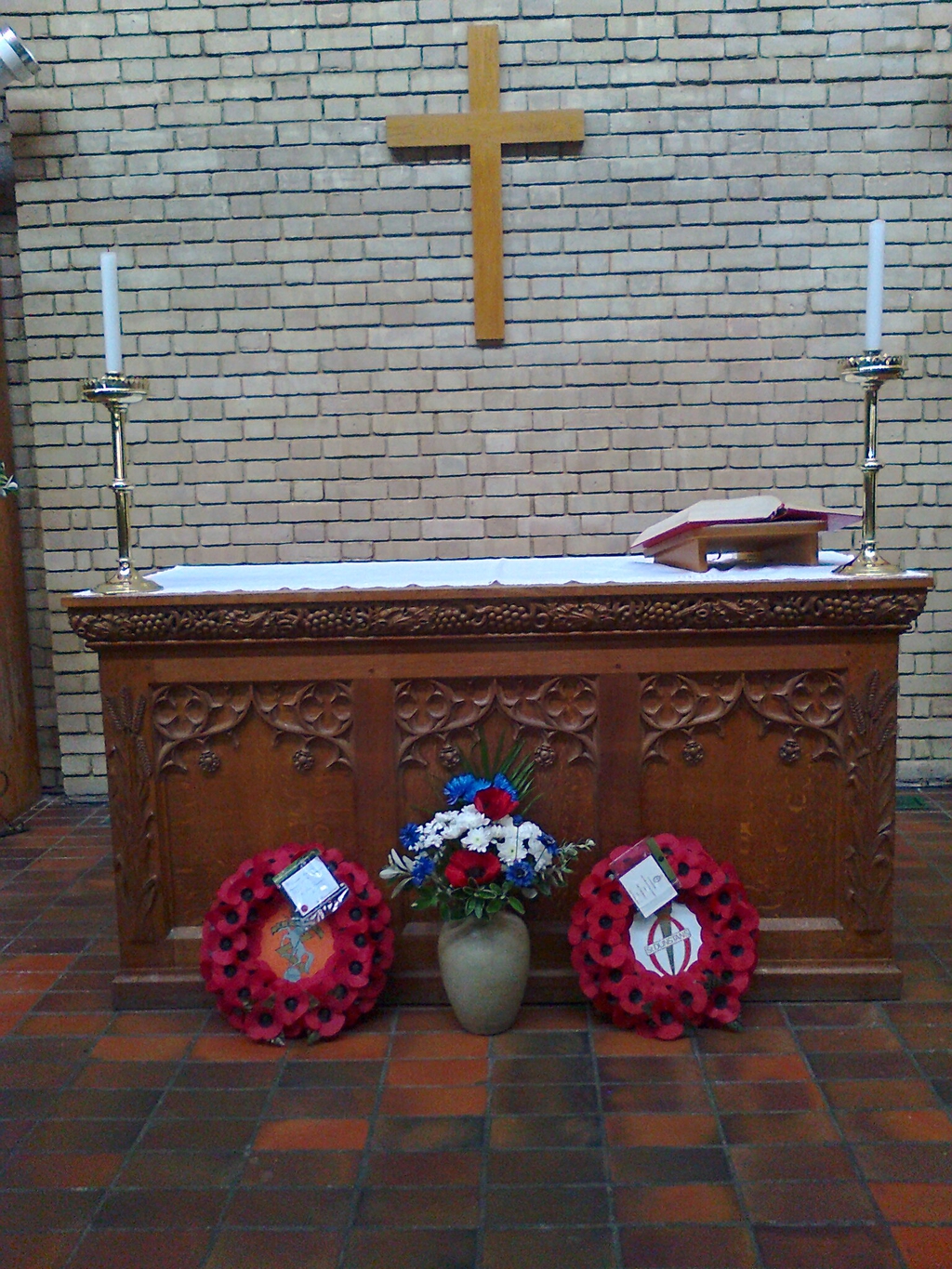 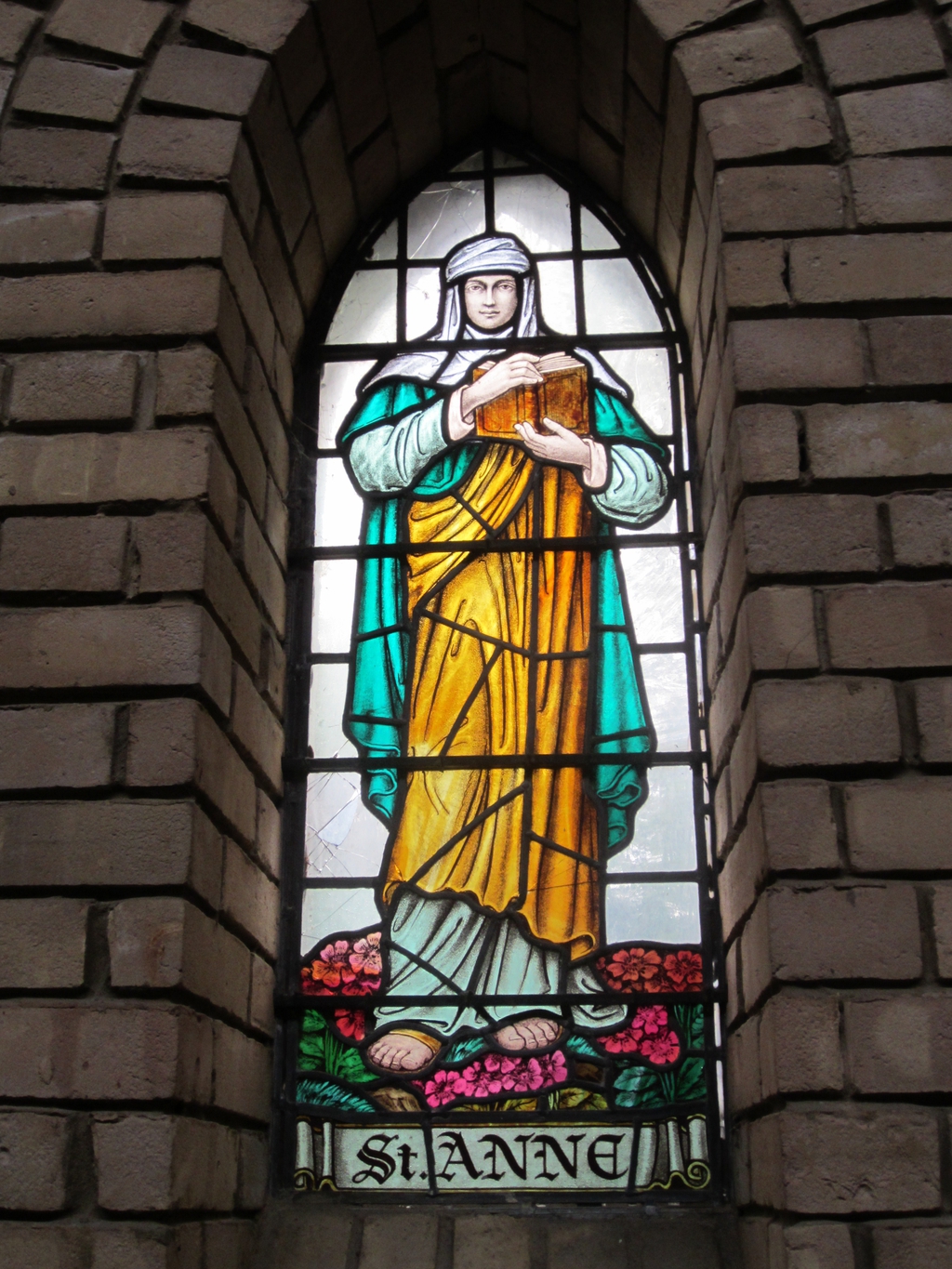 St Anne's established at the junction of Alvechurch Road and Lilley Lane in 1900, the ‘Mission Church’ was built in the Parish of King Norton to serve the hamlet of West Heath.

​It was opened on December 1st by the Bishop of Worcester, in whose diocese the area was still situated. The Diocese of Birmingham was formed in 1905.

​In the early 1920’s the wooden ‘village hall’ was built and it, along with the Mission Church, were used as a school until Turves Green was built.