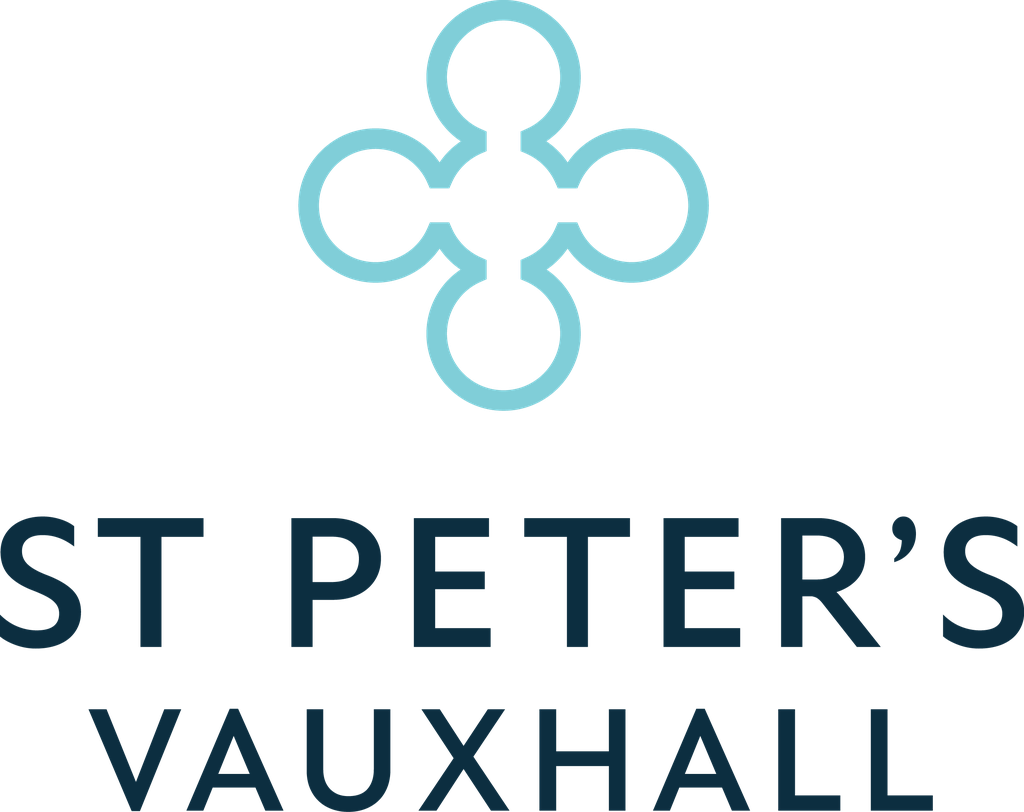 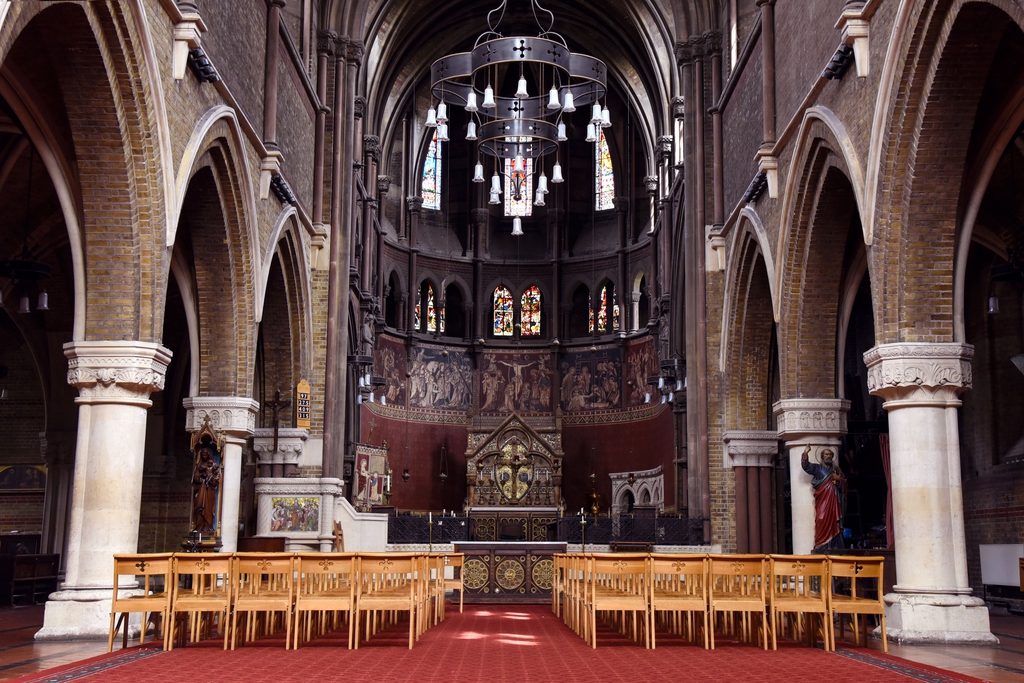 The church is built in multicoloured brick, with limestone dressings and with slated roofs. It consists (liturgically) of a nave, chancel with apsidal sanctuary, north and south aisles, west porch, small south-west tower, separately roofed baptistry at the west end of the south aisle, south (organ) transept, Lady Chapel on the corresponding north side, and north-east vestries above cloakrooms. It is a notable work by the architect Pearson, though hardly on the same scale as St. Augustine's Kilburn, or Truro cathedral, also by him.

The Heritage Centre was built in the late 1980s, in brick with a slated roof. It is separated from the north aisle by a roof-glazed corridor and is on two floors, with a kitchen, office and new principal entrance to the church on the ground floor with a galleried office above.
×