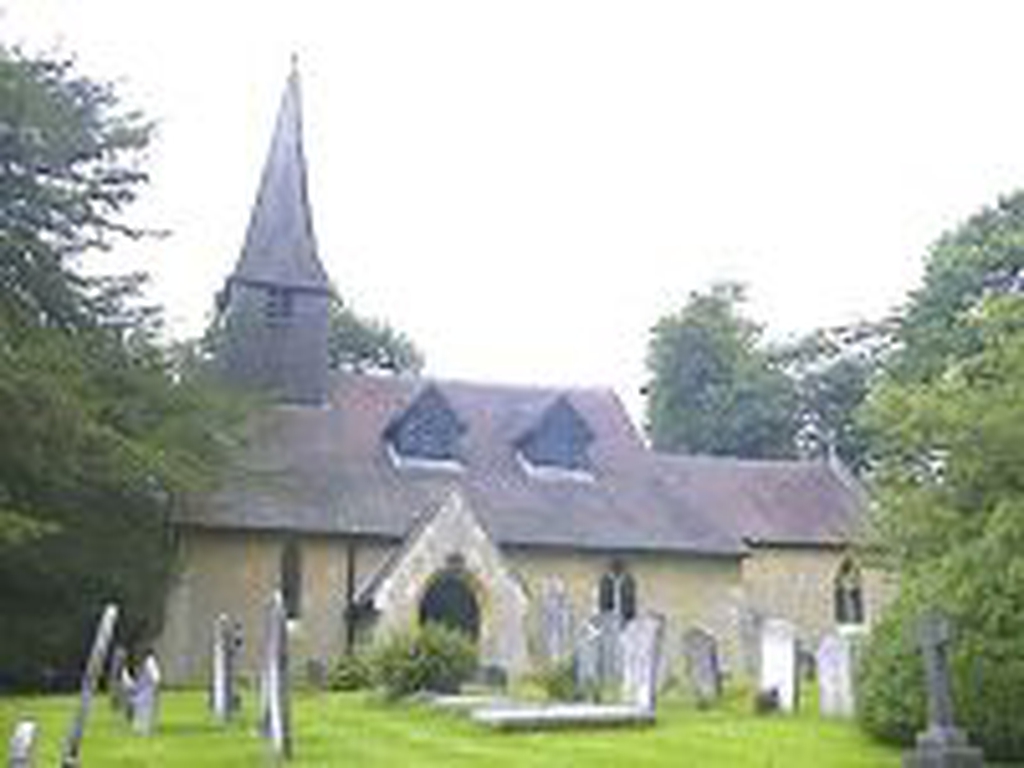 On 20th April 1949, the frigate, HMS Amethyst, steamed up the Yangtze River to relieve the guard ship HMS Consort at Nanking, prepared to evacuate British and Commonwealth citizens caught up in the advance of the Chinese Communist Forces. At about 0830 hours, Amethyst came under fire from Communist shore batteries positioned on the north shore of the river opposite Low Island. HMS Amethyst steamed on and was attacked again by batteries around Xou An Reach and Rose Island where she took three direct hits. Amethyst was hit again  by two shells that struck the bridge wounding Amethyst's Commanding officer, Lieutenant Commander Bernard Skinner. Skinner died from his injuries a day later and he was posthumously mentioned in dispatches. In the confusion that followed, the ship ran aground off Rose Island.

The ship managed to send off a signal to all ships in the area, “Under heavy fire, am aground, large number of casualties". Another shell wrecked the power room below decks disabling the gyrocompass, radio, and electrically controlled firing circuits were out of action. Another direct hit killed the gun crew on the foc'sle. An attempt was made to evacuate the wounded ashore in a damaged sea boat, but the boat was hit killing two men. The surgeon and his assistant administered to the wounded on the quarterdeck when a shell killed both of them. Amethyst was now a helpless target. Some of the ship's company were ordered to swim ashore to Rose Island. Remaining on board were about 40 unwounded men, 12 wounded, and 15 dead. The shelling had stopped but no one could move without drawing the attention of snipers.

Amethyst had received over 50 hits and holes below the waterline were plugged with hammocks and bedding. During this time HMS Consort was sighted, flying 7 White Ensigns and 3 Union Jack flags, steaming down from Nanking at an incredible 29 Knots. Consort came under fire from the shore batteries but her 4.5-inch guns managed to knock out the enemy shore batteries and she attempted to take Amethyst in tow. HMS Consort  turned about with all guns blazing at the north bank batteries, destroying an enemy position. As she steamed up river for the second time she was fired on by a concentrated number of 37mm anti-tank guns.

The bridge and wheelhouse were hit with both 'A' and 'B' guns being put out of action and she transferred to emergency steering. Consort came about again under heavy fire and steamed away down river. She had taken 56 hits and lost 9 killed and 30 wounded. Of the 60 seamen who made it ashore from Amethyst, 10 later made it back to the ship later, and 50 eventually reached Shanghai.

Every effort was made to free Amethyst from the mud but to no avail. On the 26th of April, after being aground for six days and in the dead of night, a second attempt to free the Amethyst from the mud was successful after she had been lightened forward. She then proceeded to move up river and anchored off Fu Te Wei. Later that day a signal was received: "HM ships London and Black Swan are moving up river to escort the Amethyst down stream. Be ready to move." But concentrated fire from batteries near Bate Point hit both ships; HMS London was holed 12 times on the port side and lost 12 killed and 20 wounded. HMS Black Swan had 7 wounded. Reluctantly the order was given for both ships to return down river. During the course of the day an RAF Sunderland Flying boat arrived with medical supplies and an RAF doctor but shortly after landing a salvo of shells hit the water 100 yards from the aircraft and it was forced to take off again after disembarking supplies and the doctor.

The worst of Amethyst's wounded were taken off by sampan. The Amethyst anchored 10 miles further upstream and the Sunderland flying boat circled the ship but was unable to land due to heavy fire. At anchor off Tan Cha Ten a boat arrived with the British Naval Attaché Lt. Cdr. J. S. Kerans who took command of the Amethyst and started negotiations with the Communist authorities. Months of fruitless negotiations went by and the Peoples Liberation Army occupied the whole area. Vital supplies were withheld as the Chinese insisted that Lt. Cdr. Kerans sign a statement that the Amethyst had wrongly invaded Chinese national waters and had fired upon them first.

Finally Lt. Cdr. Kerans decided to make a break for open waters. On July 31st under cover of darkness, Amethyst slipped her cable and proceeded down stream to begin a 104-mile dash for freedom running the gauntlet of Communist guns on both banks of the river. 0055 hours Amethyst came under heavy fire off Kiang Yin but putting down thick black smoke she confused the Communist gunners on the shore. At 0500 hours she approached the forts at Woosung and Par Shan with their searchlights sweeping the river. The Amethyst, at full speed ahead, broke through the boom at the mouth of the river and made contact with HMS Consort and sent the time-honoured signal."Have rejoined the fleet off Woosung...God save the King."

50 years later, a Memorial Grove to the fallen was unveiled at the National Memorial Arboretum. The Grove consists of four Ginkgo trees, representing the four ships, in a gravelled circle marked out by 46 Euphorbia shrubs - one for each man who died during the incident.

Medal Awarded for the all who took part in The Yangtse Incident, the
Naval General Service Medal bar (Yangtse 1949) is one of the most sought after post war medals by collectors. The ones awarded to the ships Company of H.M.S. Amethyst.

Lieutenant Commander John Simon Kerans DSO RN is interred in St. Peter’s churchyard, Tandridge. In the 60th Anniversary year of the Yangtse Incident, St Peter’s held a celebration service for the officers and men of the five ships which took part. Representatives from the Admiralty, the Royal Navy, Westerham Sea Cadets and the widow of Lt. Cdr Kerans were in attendance.