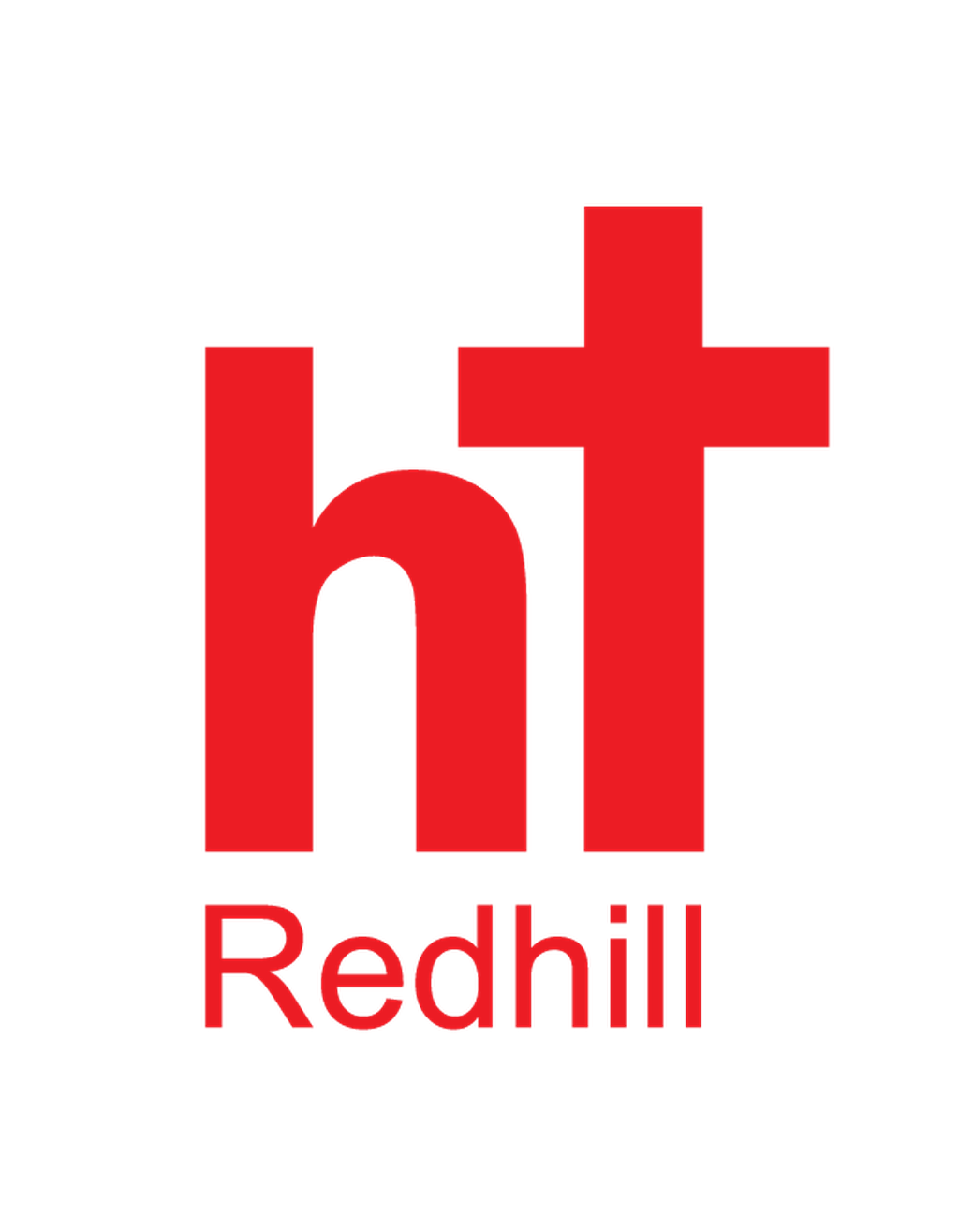 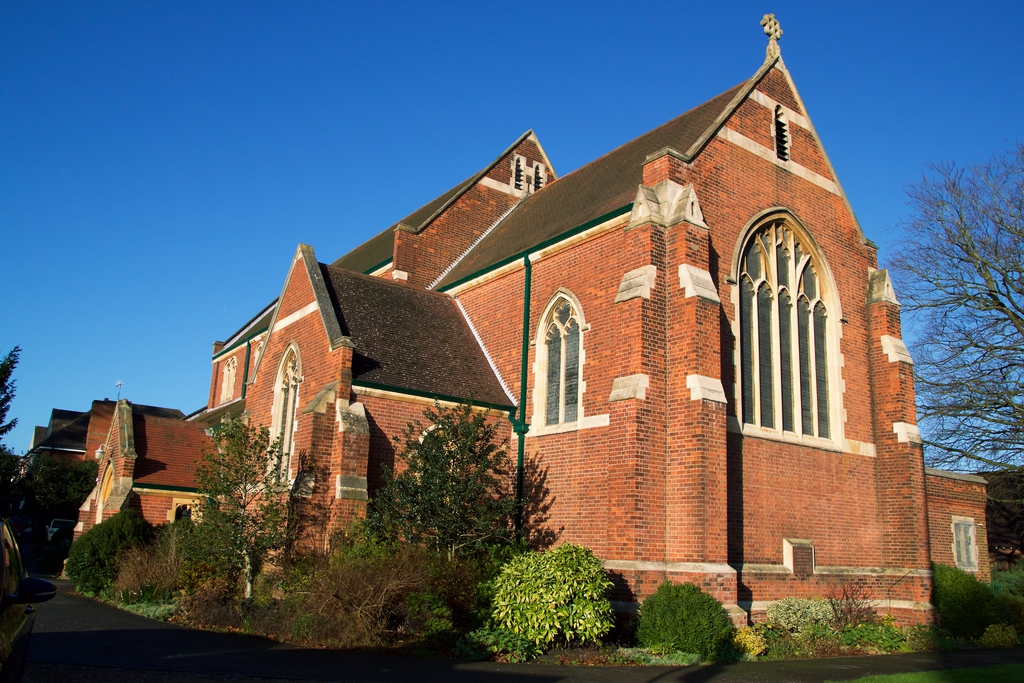 Holy Trinity, Redhill
Services and events
News and notices
About us
About the church
Safeguarding
Find us
London Road Redhill
Get in touch
(01737) 766604 ext 1
Facilities
More information
Social
Edit this church

The church was built in 1906 to the designs of the Architect R H Mew. There is a polished granite foundation stone at the east end of the church which reads "in the faith of the Holy Trinity and in memory of a faithful servant of god Henry Brass first Vicar of the Parish of St. Matthew, Redhill. This church was erected AD 1906".

The church was dedicated on the 2 January 1907 and is designed in a Perpendicular Gothic style with simple cusped tracery in the windows. The west end of the Church was left incomplete with a temporary west wall.

The church is constructed in red brick laid in Flemish Bond with Bath Stone weatherings and dressings to windows and door openings. There is a pitch damp proof course located generally two courses below the stone plinths.

The main roofs are pitched and covered in plain tiles. There are flat roofs over the western porch and over the north east vestry.

The west porch was built in 1967 to the designs of the Architect E F Starling. At that time the temporary west wall was replaced in brick to match the existing.