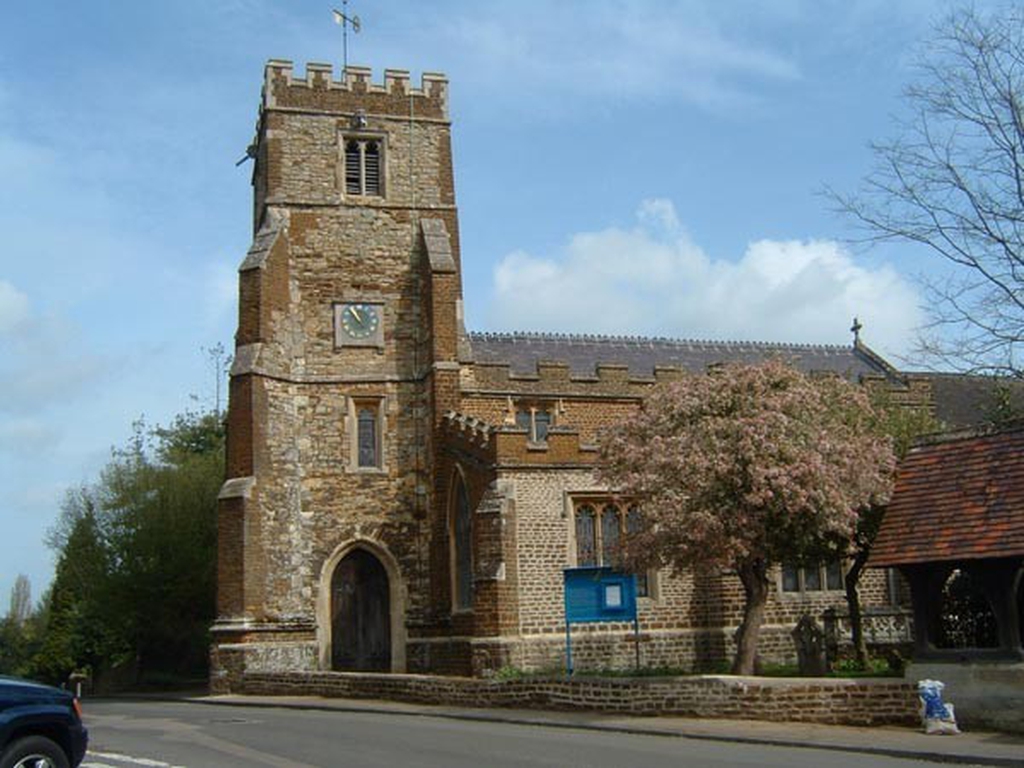 St Botolphs is open every day during daylight hours, at least between the hours of 9:00am and 5:00pm all year (longer in the summer).

The origins of the church are thought to be Anglo-Saxon and there was certainty a church by 1223, when it is mentioned in the records of the diocese.

The substantial Perpendicular tower with dock, although restored in Victorian times, dates from somewhere between 1400 and 1650. It houses a set of six bells.

The oldest church monuments date from around the end of the fourteenth century. The tomb effigy in the North aisle is thought to be Sir William Tyrington, who was a guardian to the second Anselm de Guise and died in 1400.


St Botolph's has two brasses, the first, in memory of John Danvers, the Rector between 1396 and 1414, shows a priest and St John the Baptist. The second brass commemorates Sir John de Guise who died in 1501. This is rather larger and more complete.

In the middle of the nineteenth century, very extensive repairs were made to the fabric of the church. As was common in churches at this time, so much was added that the inside of the church appears almost wholly Victorian. For example, the John Vaux Moore's memorial is in the high Victorian style.

A further major restoration took place from 1890 onwards and as part of this work a very fine Nativity window was put into the South aisle.