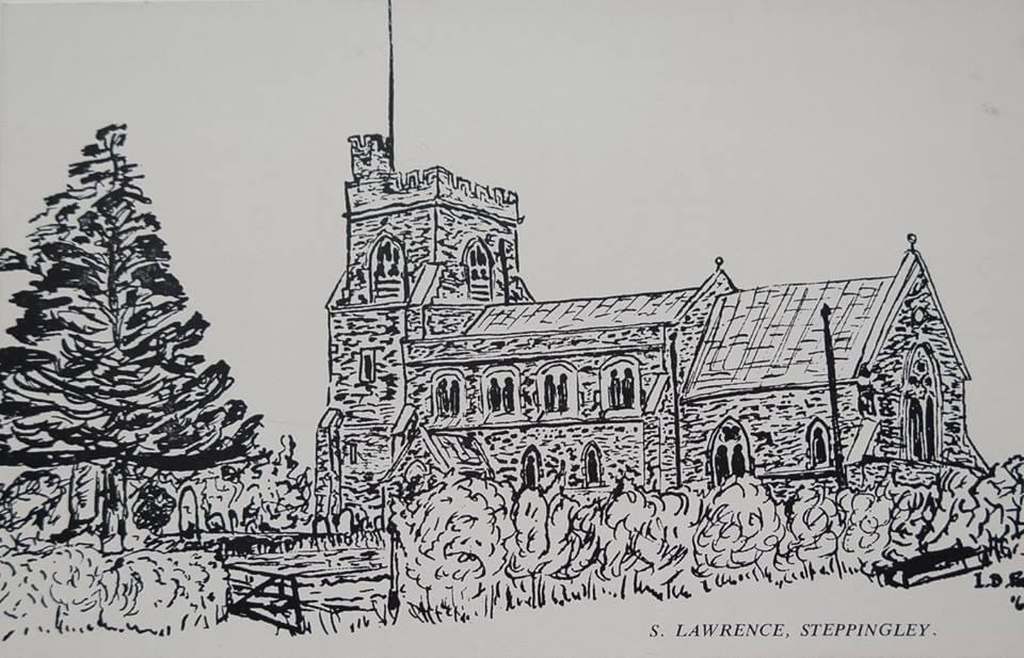 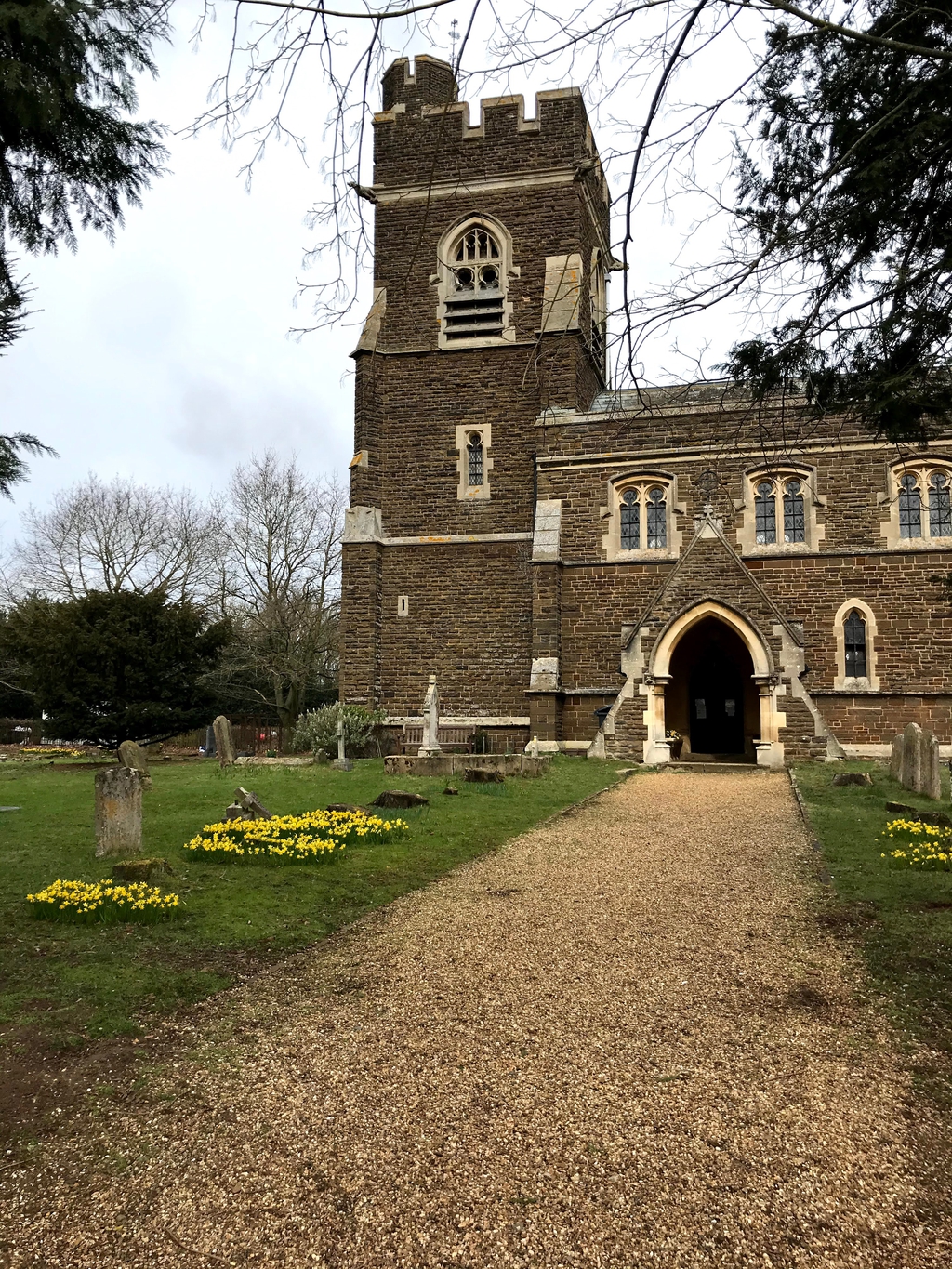 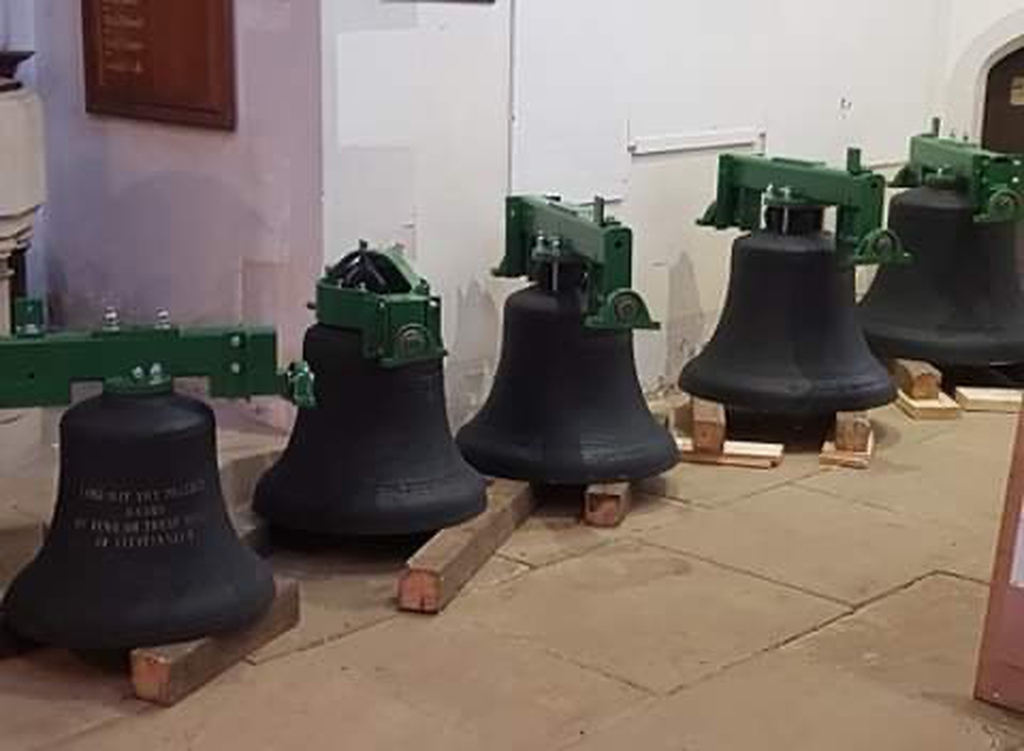 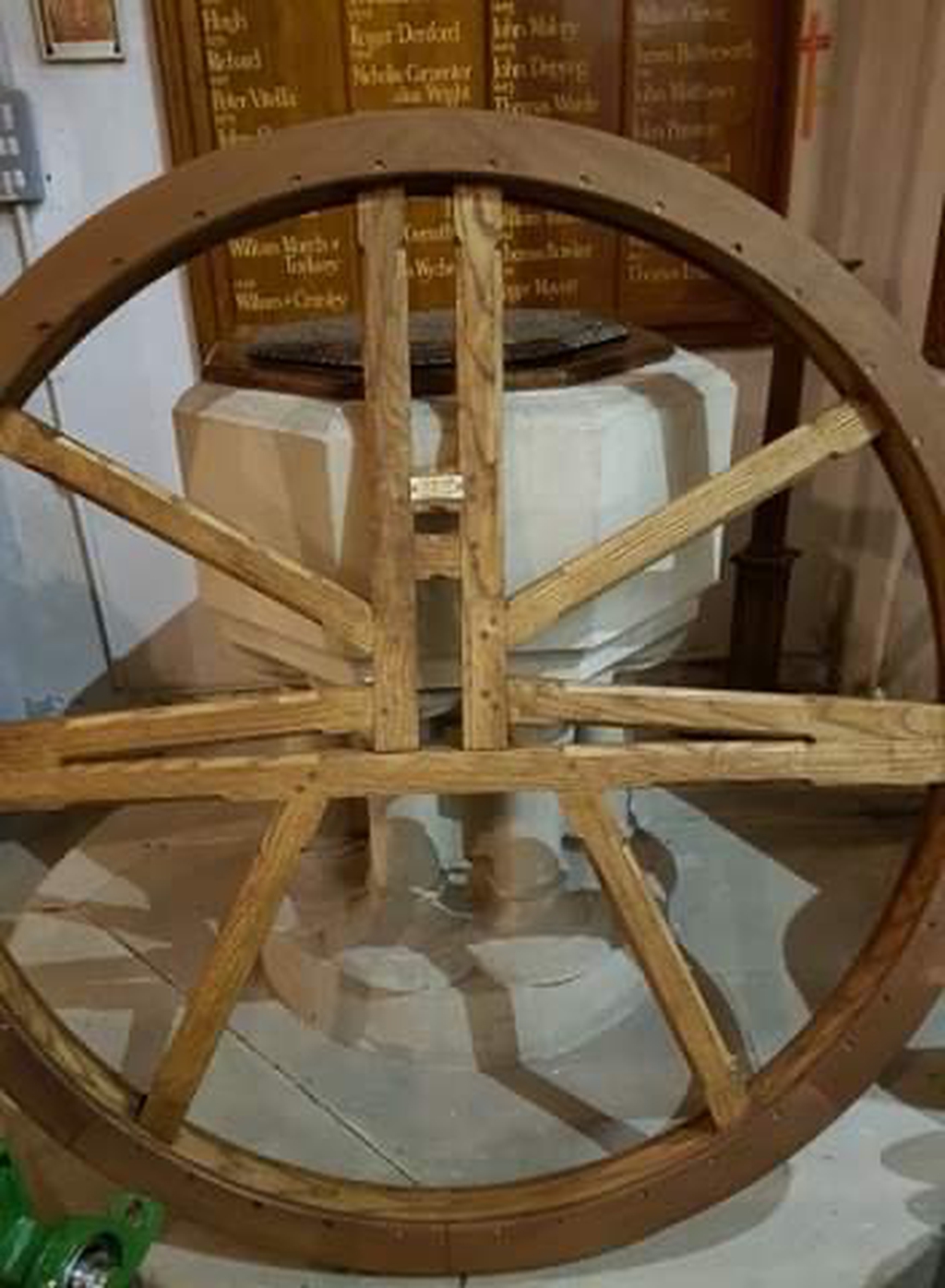 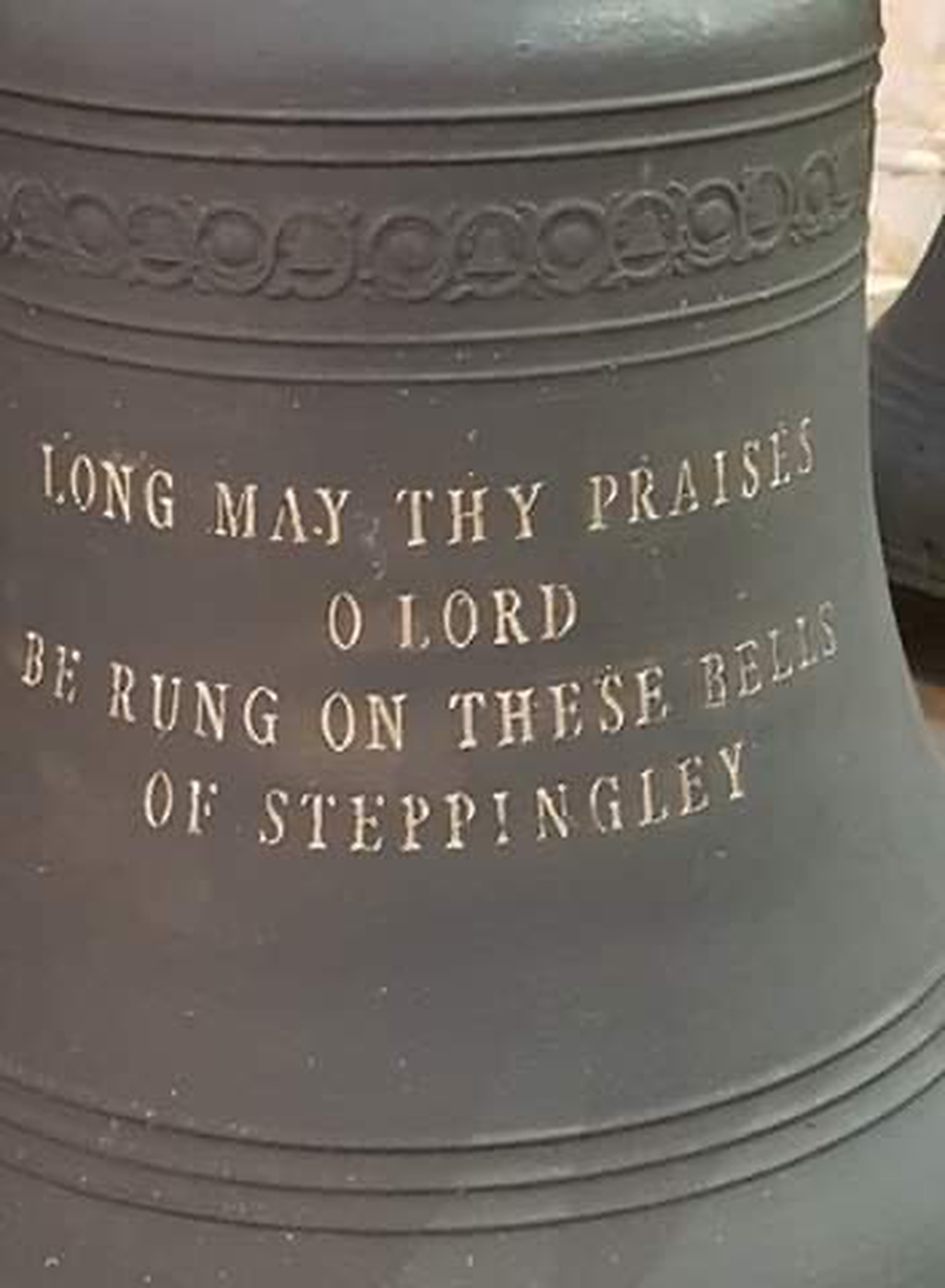 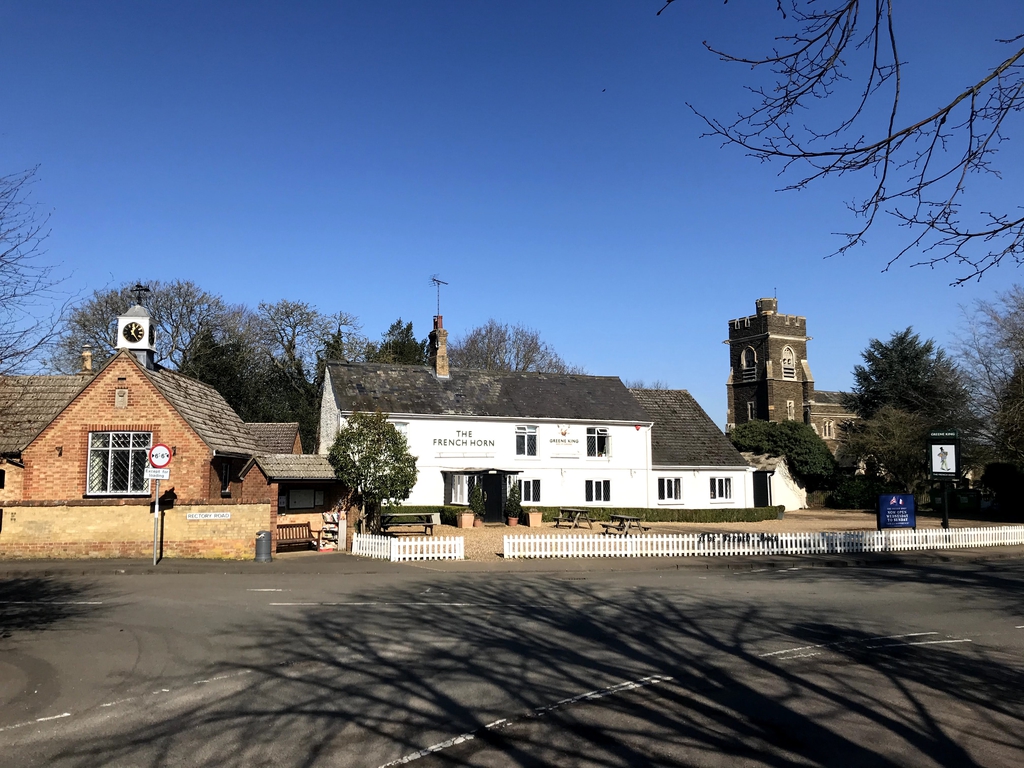 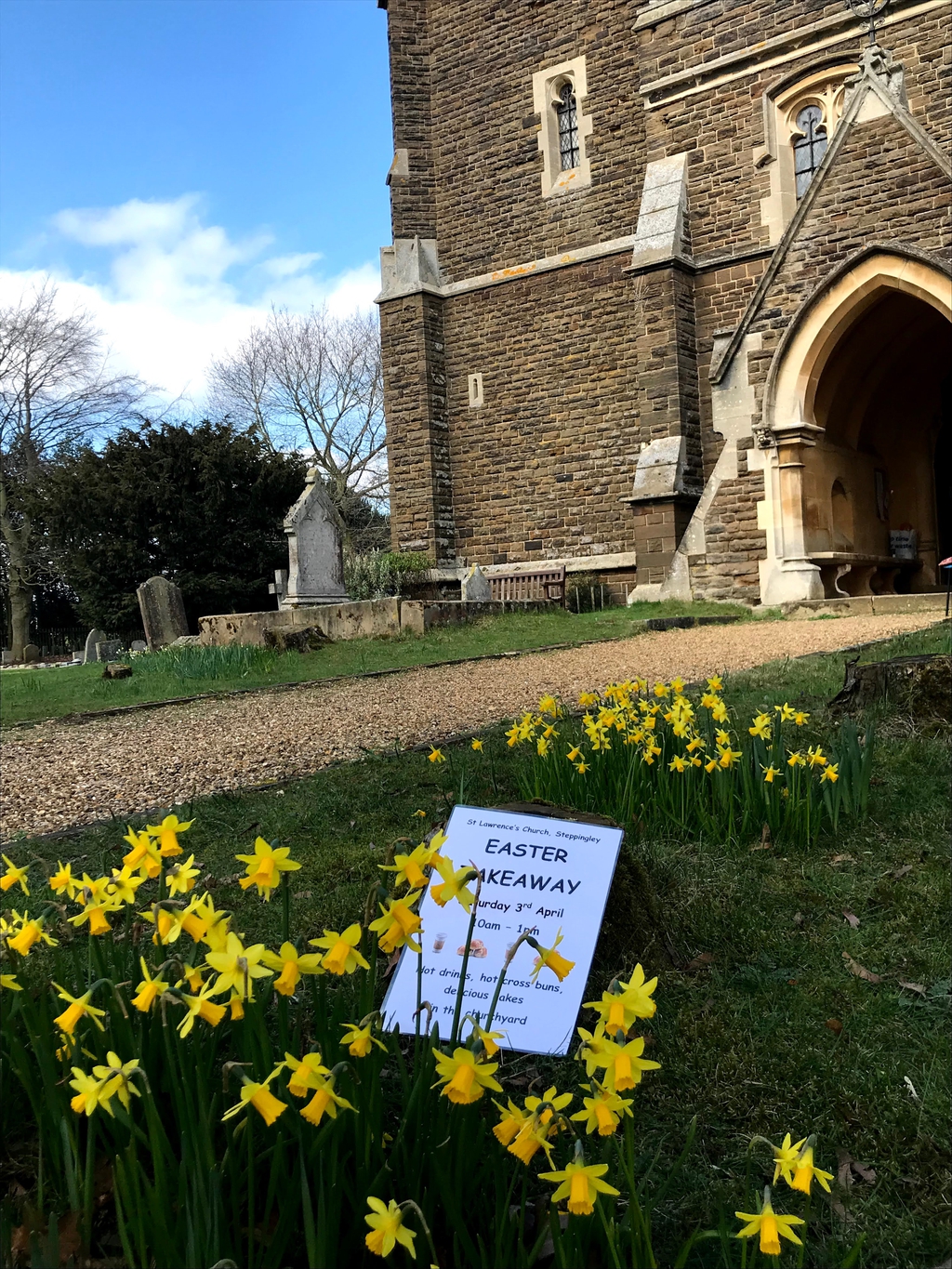 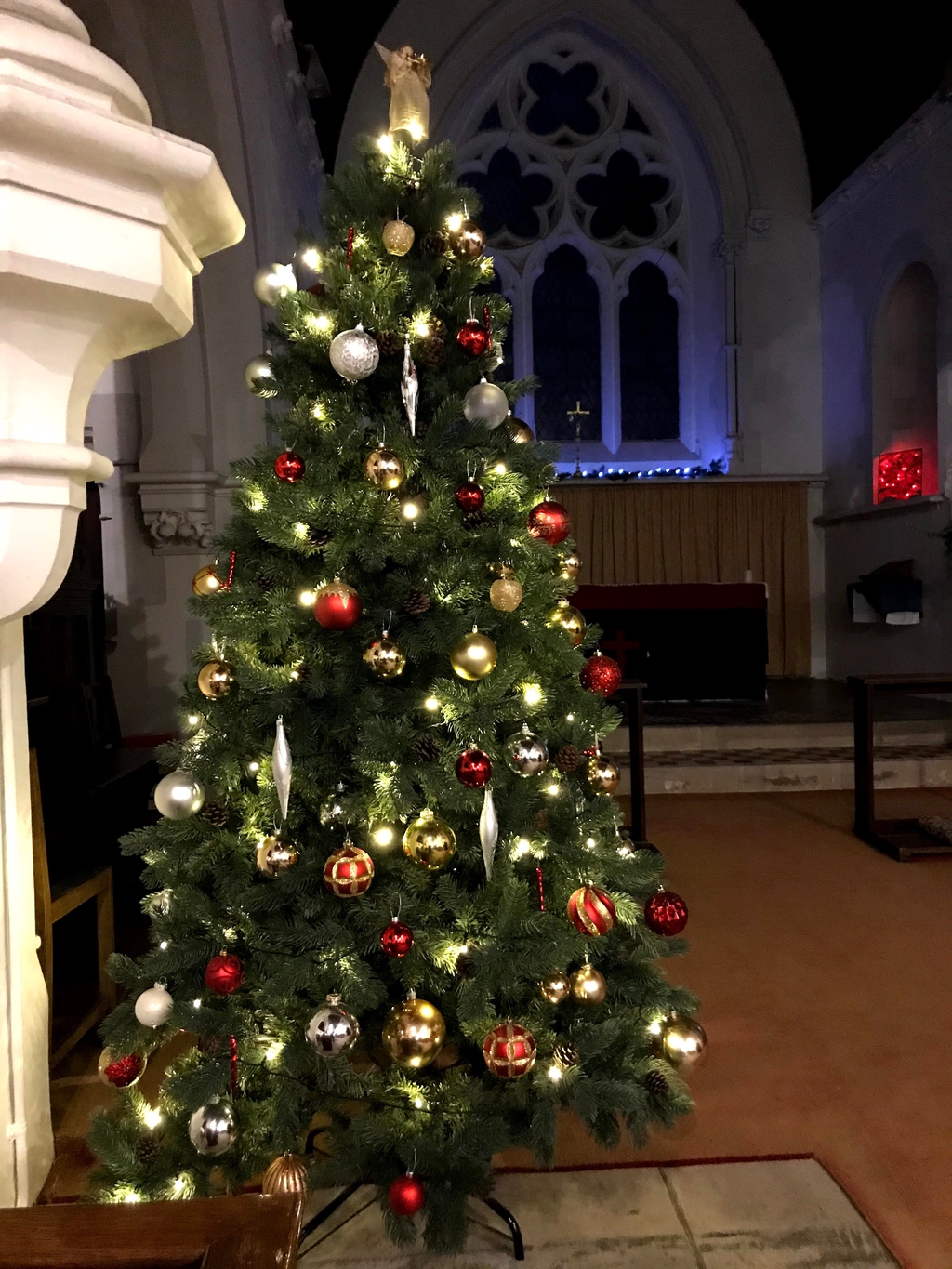 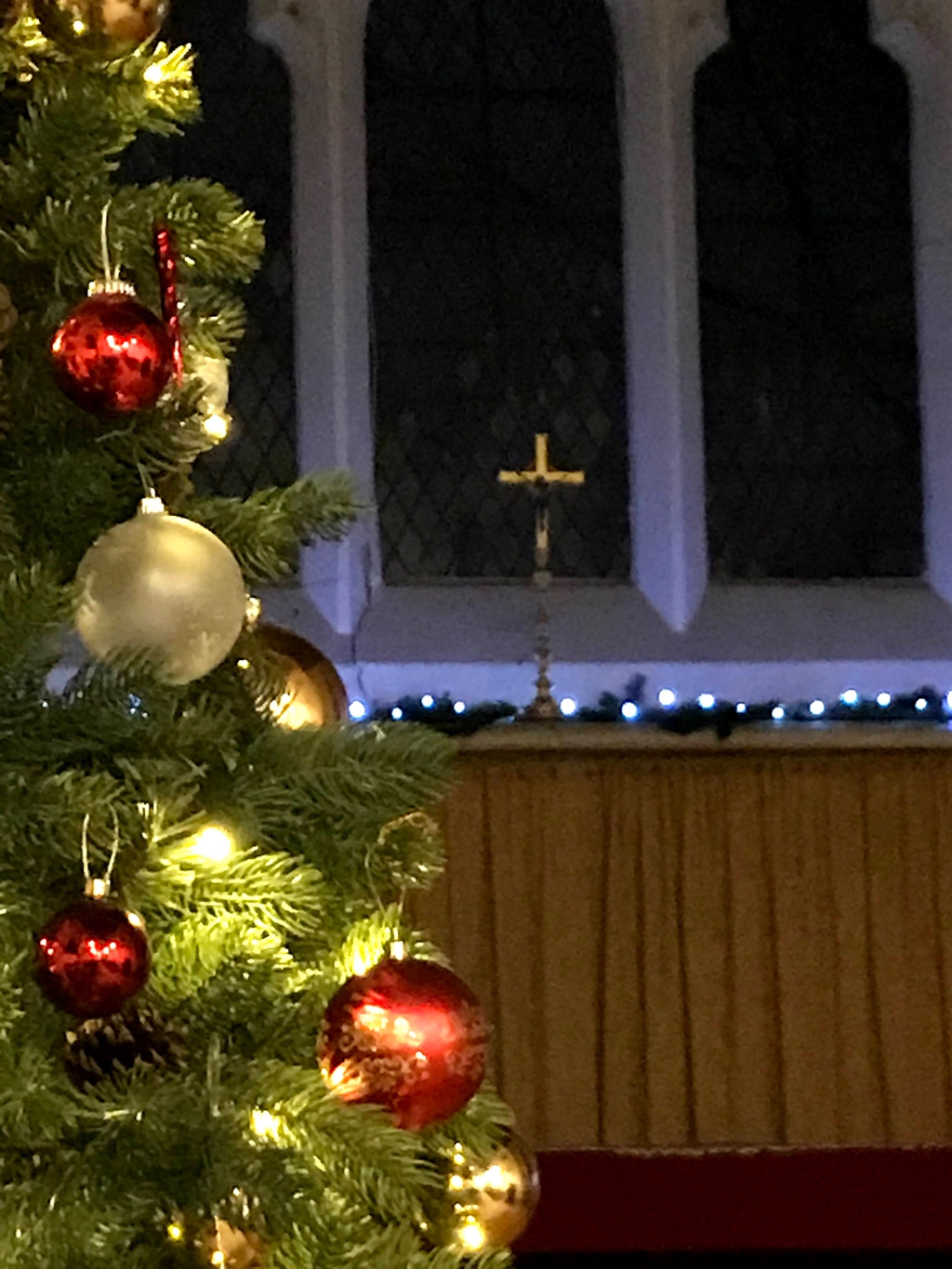 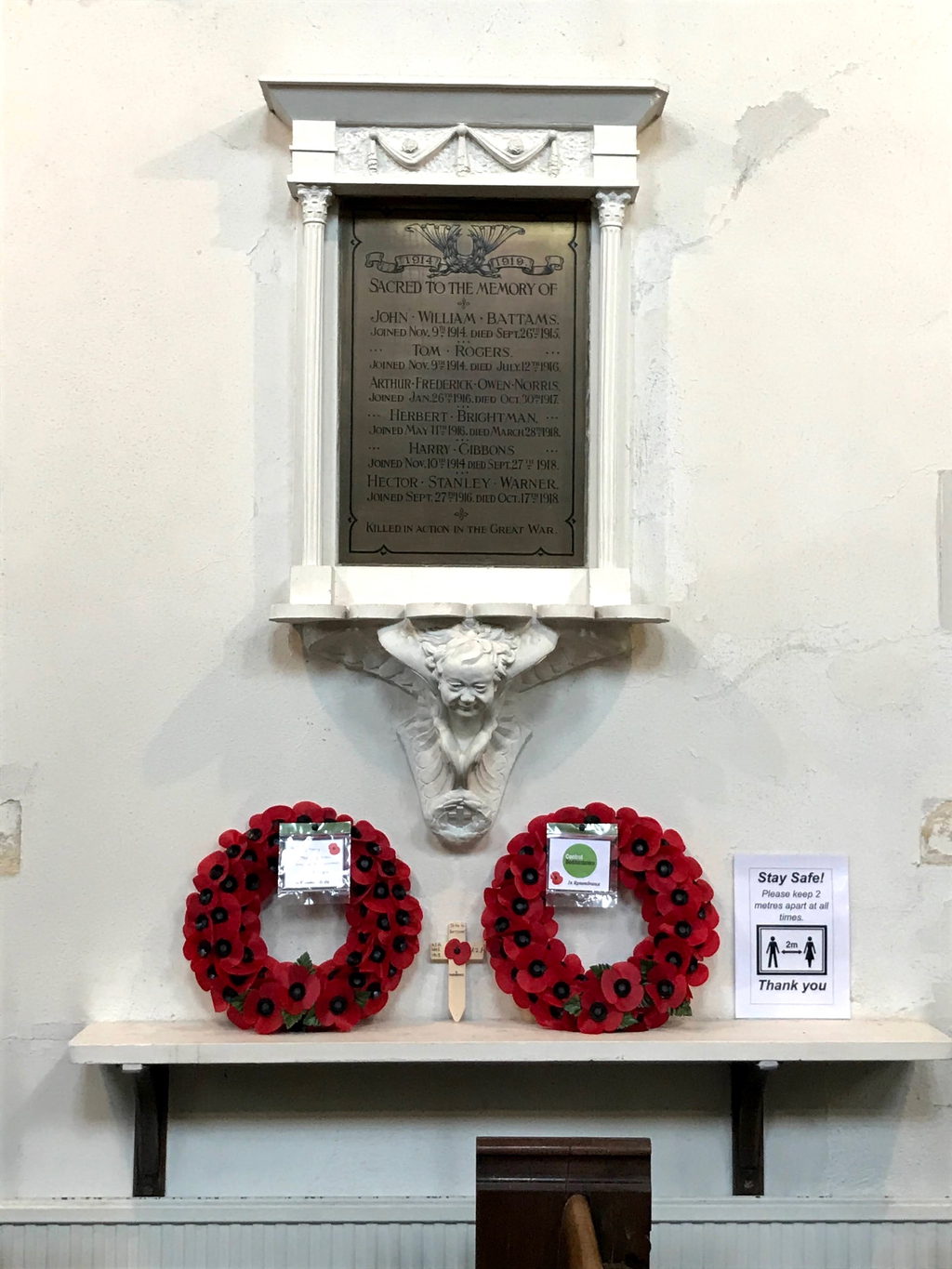 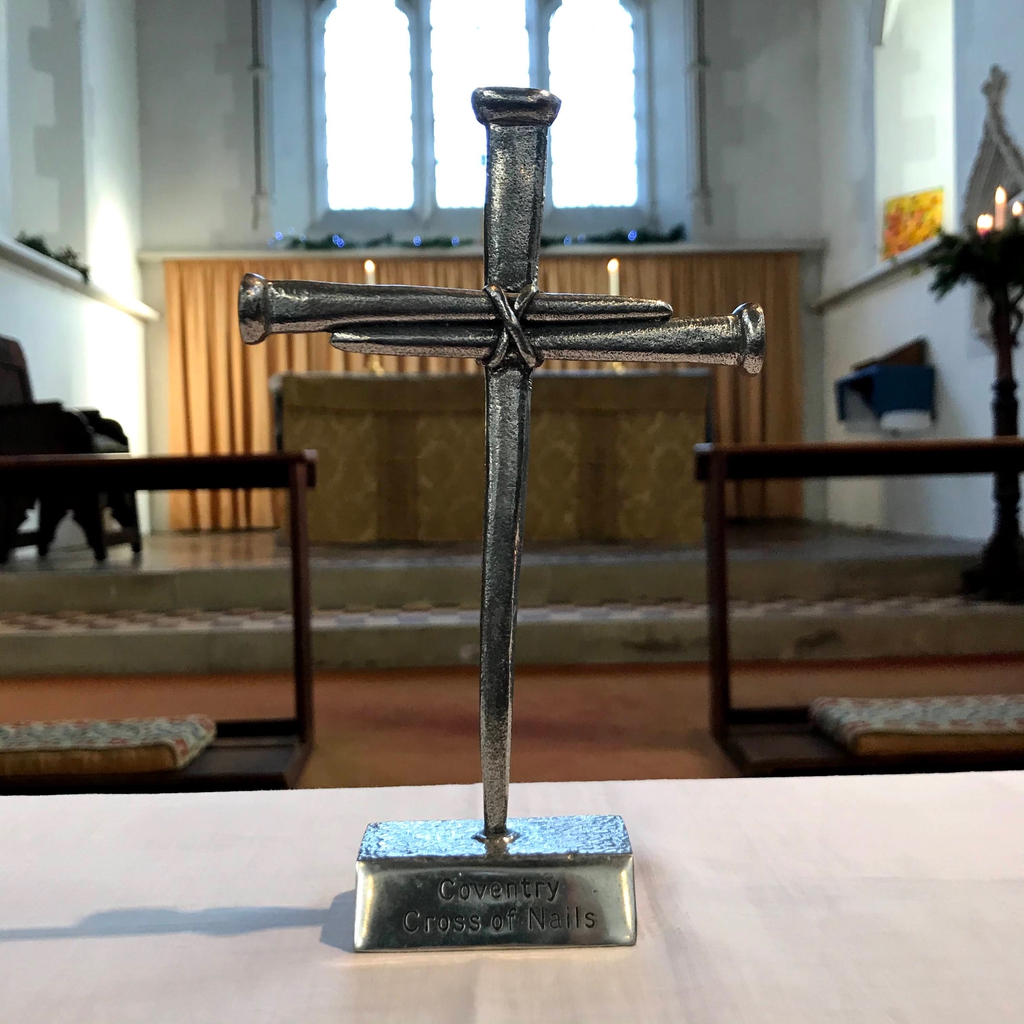 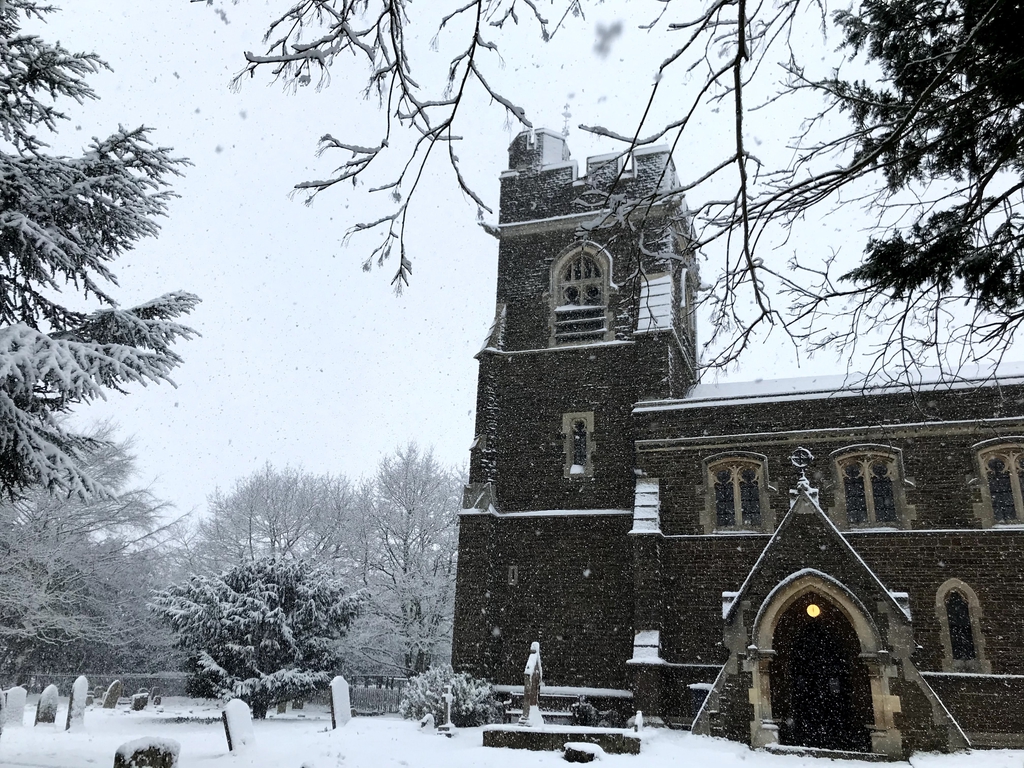 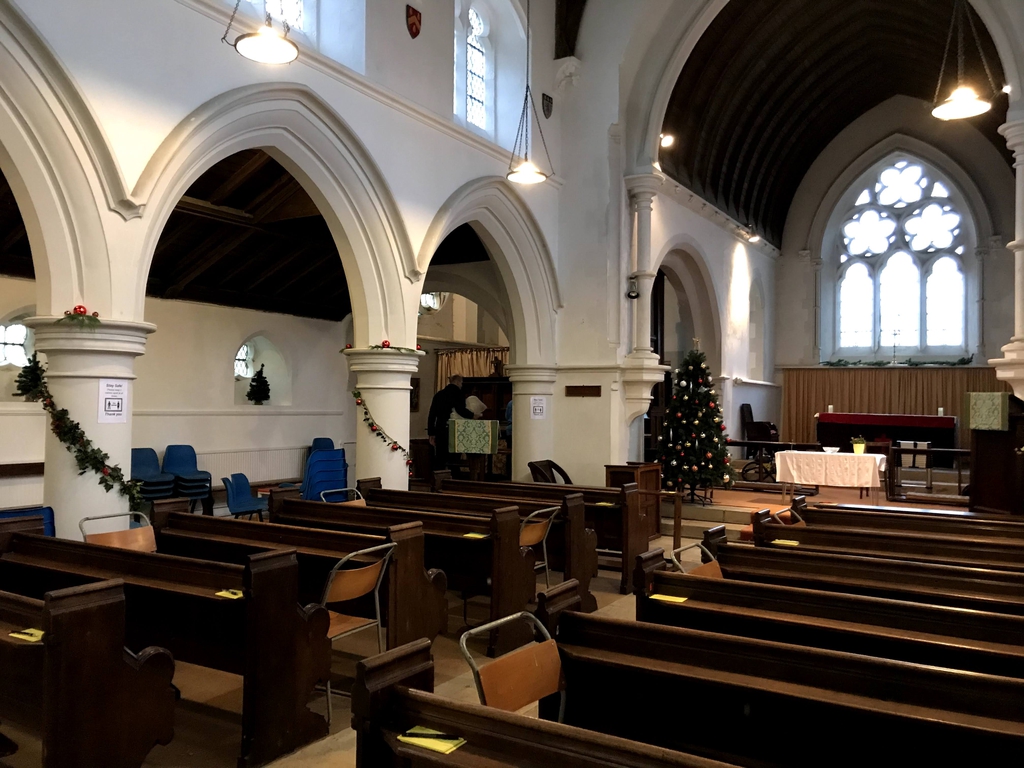 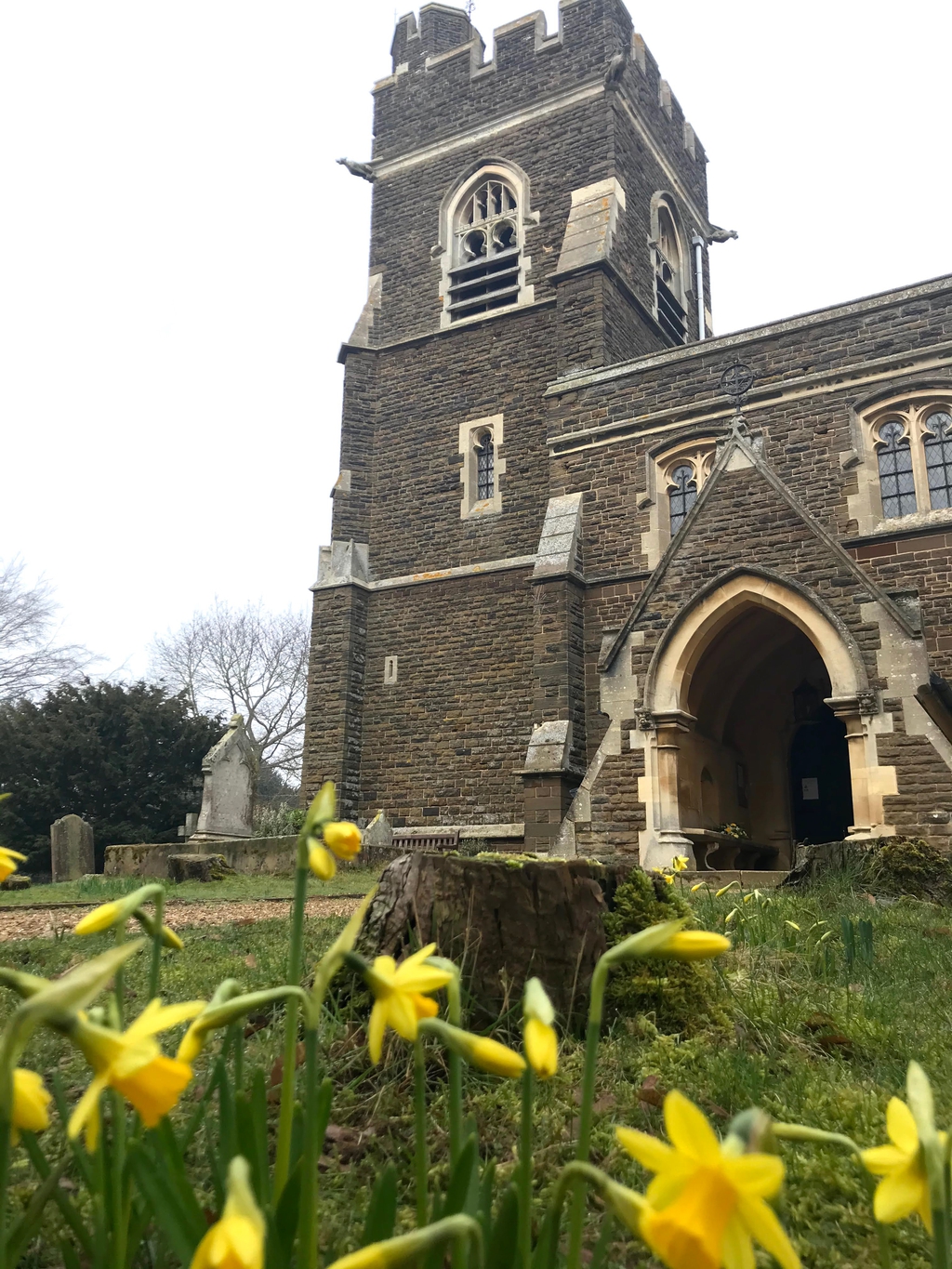 Built of local red-brown sandstone excavated at Green End, Maulden, the church is an example of the Early Decorated and Perpendicular styles of 14th century architecture. It consists of a chancel, nave, vestry, north aisle and a western tower containing four bells. The broad and regular tower is supported by buttresses which terminate half-way up each wall. An embattled newel-turret rises above the tower and below the embattlements are four gargoyles, one at each corner. The register of the church dates from 1562.

St Lawrence Church was rebuilt in 1860 on the site of an earlier church, which collapsed when repairs were undertaken to rectify an outward leaning wall. The new church was designed by the architect, Henry Clutton, who also designed the Romanesque church at Woburn, and the rebuilding was financed by the Duke of Bedford and the rector.

St Lawrence Church was restored in 1912 by the Duke of Bedford and in the course of excavations in the chancel, 531 English and Scotch silver coins of 13th century were found. It is thought that these were offerings of patients of a former rector, John de Schorne, who acquired fame for his healing powers.

During 2015 after a great deal of fund raising and hard work, the church roof has been rendered weathertight again, and the heating system is now up and running.

In February 2020 the bells were refurbished, re-hung and blessed [for more information please see our Bells page in the "About Us" area.

The church is open daily from early morning till evening for private prayer. Services are held every Sunday. See services section for more details.

The works on the porch flooring and assistance handles has now been completed, see article feed for more details