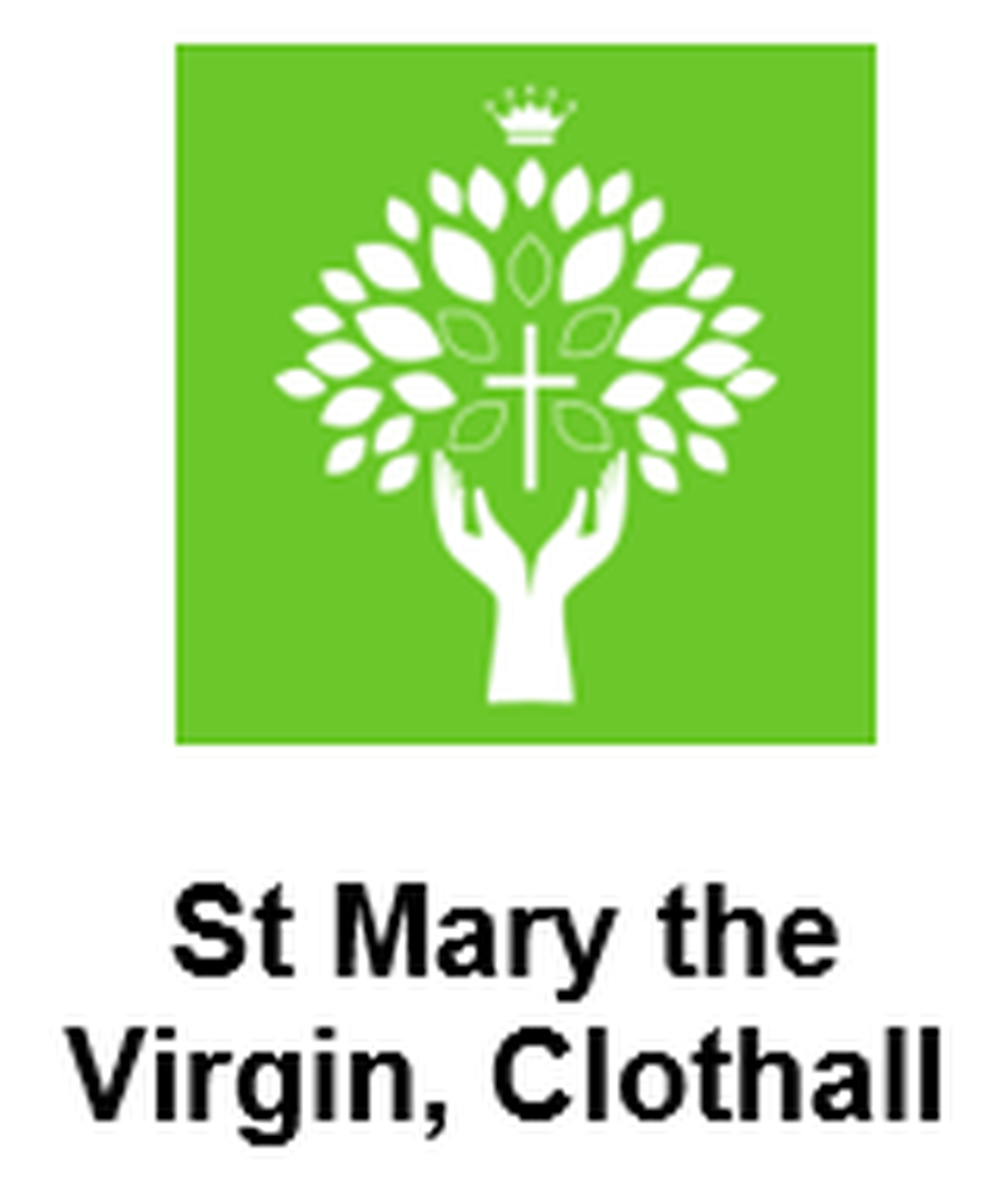 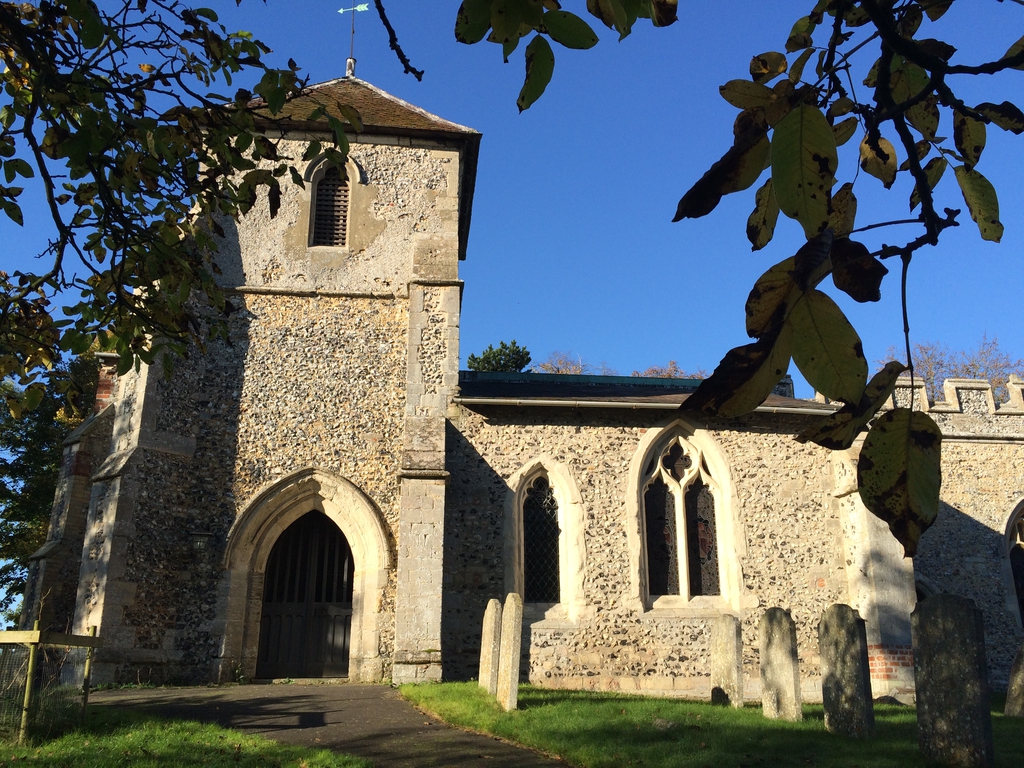 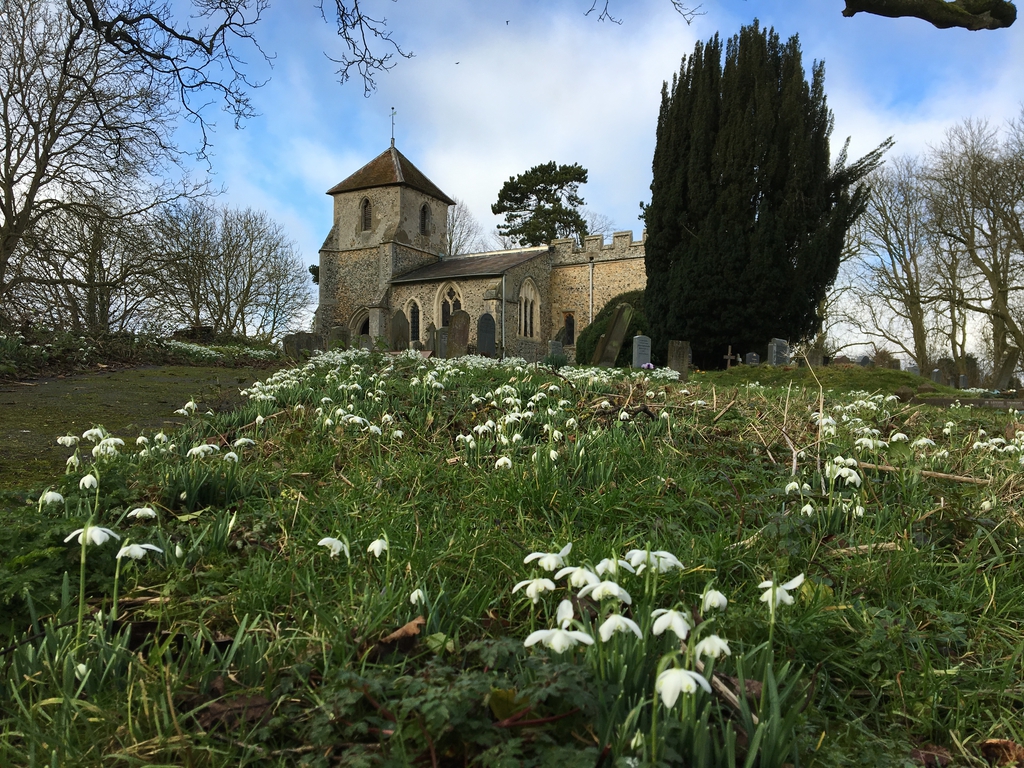 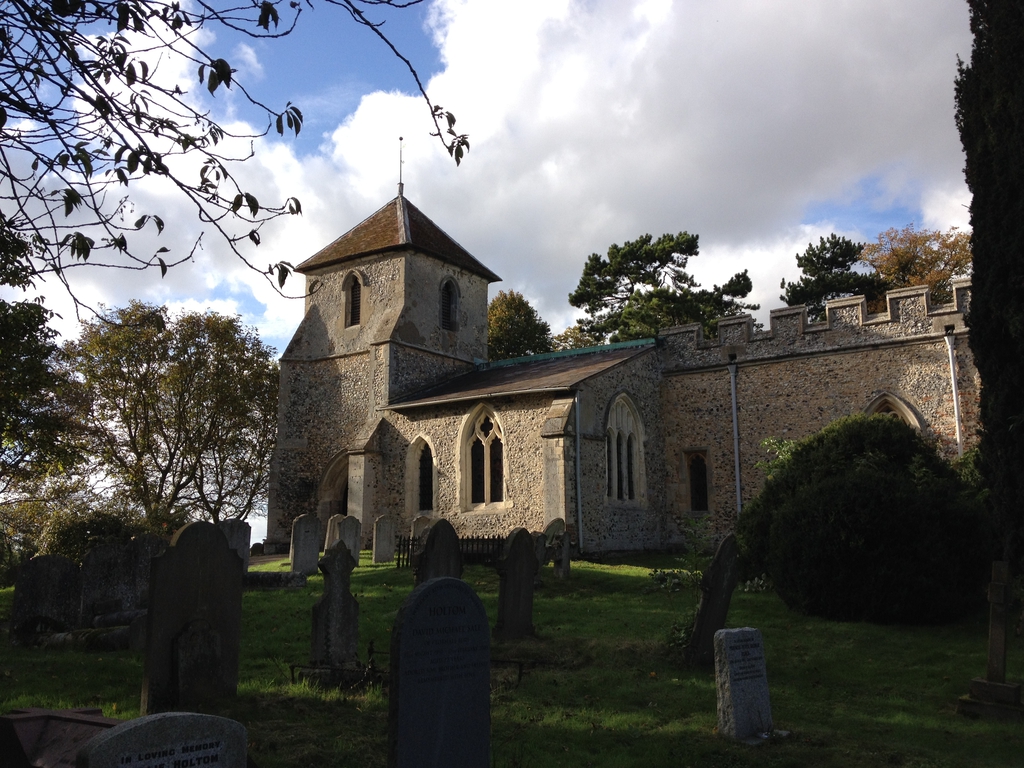 The war memorial in Clothall Church bears the names of four soldiers of the Great War who are commemorated by "their fellow parishioners and friends".

Local historian Jean Handley in carrying out research into those from our villages who fought in World War 1 has four more names from the village of Clothall and the hamlet of Luffenhall which is part of the parish.

So to Maurice Barnes, Harry Hollingsworth, William Lacey and Albert Presland we must add the names of the other sons of Clothall - Samuel Castle, Frank Page, Frederick Townsend and Alfred Turner.

But there is another name too, that of William Hopkins, who is buried in the Churchyard having returned from the war but who never recovered and died in 1920 at the age of 50. As Sergeant Hopkins of the Sherwood Foresters (pictured here on horseback) he fought at the Battle of the Somme and was awarded the Military Medal for “gallantry and devotion to duty” in the attack on Gommecourt on the 1st July 1916. William’s great granddaughter, Helen, has recently arranged for his grave, to the north of the church in Clothall, to be renovated most beautifully to mark the centenary of the end of the war.

You can read Jean's research into each of the lives of all nine of the Sons of Clothall via the links below.