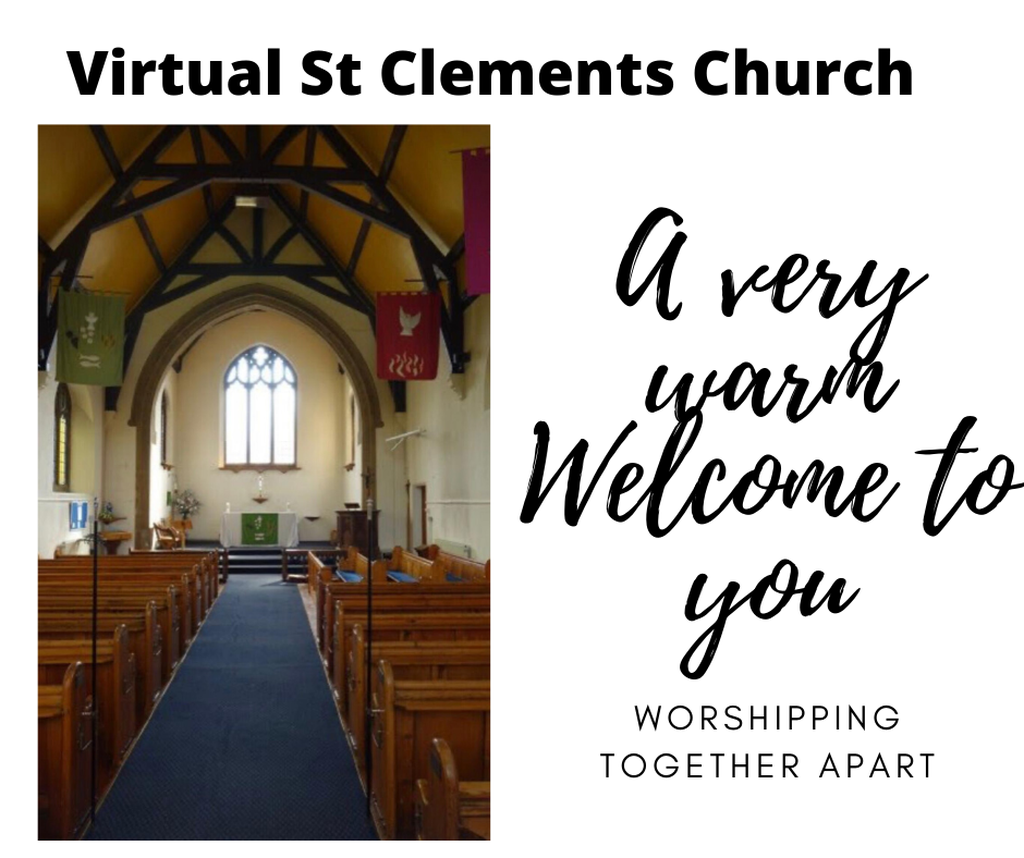 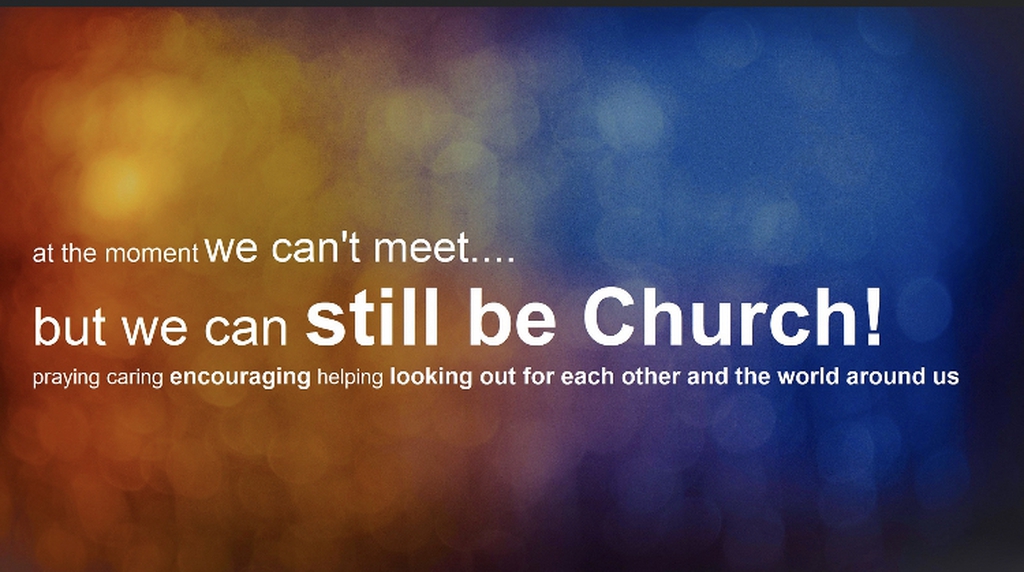 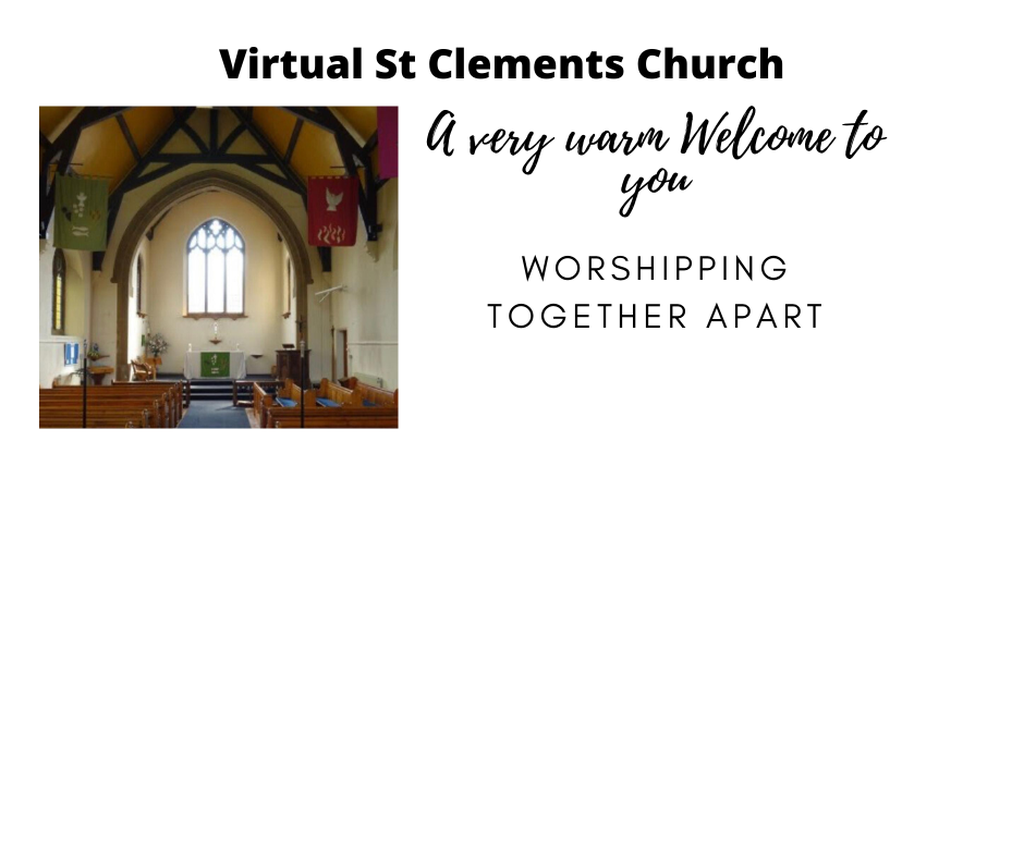 The Church of St Clement was built in 1898 on land forming part of the estates of John Earley Cook, and of particular note is the fact that the former St Clement's C of E School (now .Churchfield C of E (VA) Primary School & Nursery) was constructed in 1893 - prior to construction of the Church building.

"To meet the needs of the increased population at Turnford, a mission service was held in the schoolroom under the Superintendence of the Vicar of Cheshunt, assisted by his Curate every Sunday evening with very satisfactory results in so far that they led to the erection of St.Clement's Church by the liberality of the late John Earley Cook who also gave the site on which it was built, and as we learn from a brass on the east wall of the church

vouchsafed to him. This Church was erected in the 76th year of his age by God's

The following memorial brass was affixed a few years after

"Trust in the Lord and do good"

The Church was consecrated and dedicated to St.Clement by the Right Reverend Dr.Festing, Bishop of St.Albans on the twenty third day of November, and thereafter became a chapel of ease to the Parish Church of Cheshunt .

It is a well built red brick church with stone window frames, and at present consists of a nave and apsidal chancel of very good proportions for a future extension when necessary. Eventually the Vicar of Cheshunt and one other donor John Earley Cook purchased choir stools for the use of the choir.

Altogether the church presents a handsome appearance and affords a good scope for decoration at Christmas time and Easter, and at Harvest Festival.

The first Curate in charge was the Reverend Grindley.(MA) and was succeeded by Reverend C.H.Browne.(BA) and who still officiates "

From an original transcription by Peter.E.Rooke

It is pleasing to confirm that the words of E.M.Carey in the above last but one paragraph are still strongly echoed today as they were in 1911 with the wonderful decorative displays provided by our community throughout our Church calendar.