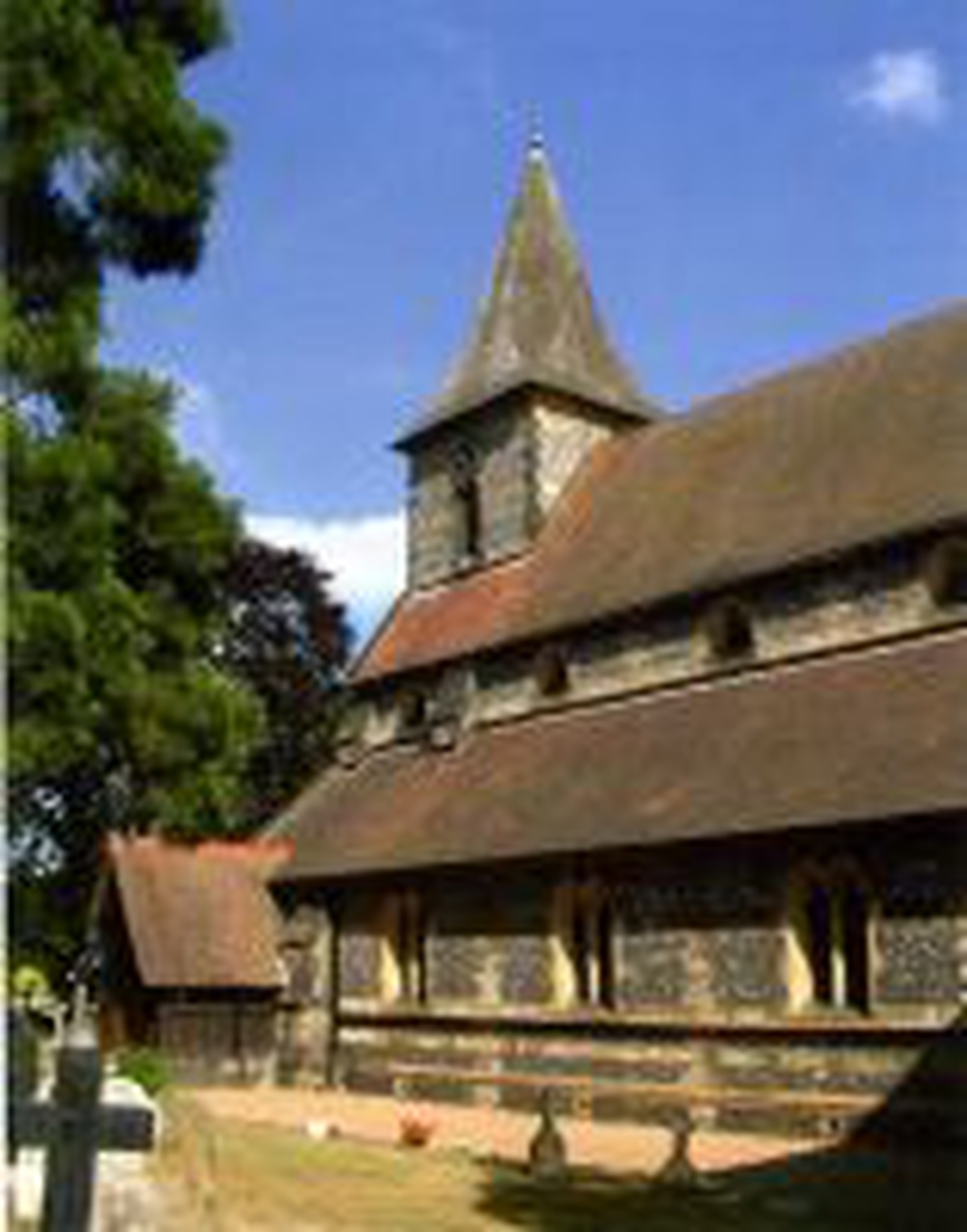 Shirley, St John the Evangelist
Services and events
News and notices
About us
About the church
Find us
Shirley Church Road Shirley Croydon
Get in touch
(020) 8654 1013
Facilities
More information
Edit this Church
Church of England Diocese of Southwark Shirley

The church is sited within a large graveyard on the north side of Shirley Church Road. It comprises a nave with side aisles, a west tower, chancel, chapel, vestry and south porch. The church was built in 1856 to a design prepared by Gilbert Scott. The vestry was extended during the 20th century. The chapel is sited on the south side of the chancel and was built in 1955 and designed by Caroe and Partners. A detached hall built of brick, also designed by Caroe and Partners, is sited on the north side.
×