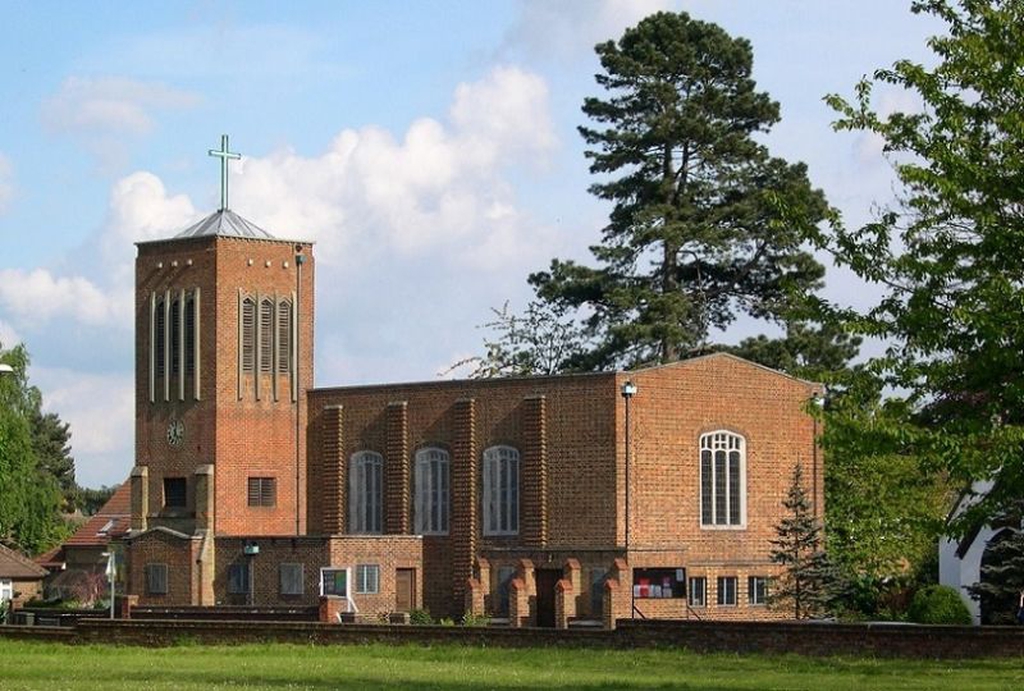 All Saints, South Merstham
Services and events
News and notices
About us
Canada Hall
Youth and Children
Find us
Battlebridge Lane Merstham Redhill
Get in touch
01737 642647
Facilities
More information
Social
Edit this Church

The Canada Hall is All Saints' activity hall which is used by the Church and the wider community for a whole range of activities.  The hall can be booked for events.

The Canada Hall has an interesting history which is integral to the history of the community of Merstham.

On the evening of Saturday 19th April 1941 a German bomber dropped a parachute mine which exploded near All Saints’ killing eight people and severely damaging both the church building and the vicarage.   Units of the Canadian armed forces were stationed close by and on 22nd March 1943 Canadian Engineers, under the inspiration of the Rev George Headley Wolfendale, an Anglican priest who had enlisted as a private soldier, started work on a temporary church building.  It was built in only five weeks mainly using rubble from the old church and vicarage.  The new church, with its unique Canadian prairie style construction, was consecrated by the Bishop of Southwark on Easter Day 1943.   In 1952 the new church building was consecrated and the temporary church became instead 'Canada Hall'.   In 1993 a special jubilee service was held to commemorate the 50th anniversary attended by the Canadian High Commissioner, Canadian veteran organisations and the Bishop of Southwark.   In 2014 the foundations were laid for a new building which would link Canada Hall and the church.  The Link, as it has become known, provides a common reception area for both the church and the hall as well as a fully equipped kitchen, a meeting room known as the Wolfendale Room and toilet facilities all with easy level access.  At the rear of the Link is a grassed secure children’s play area.