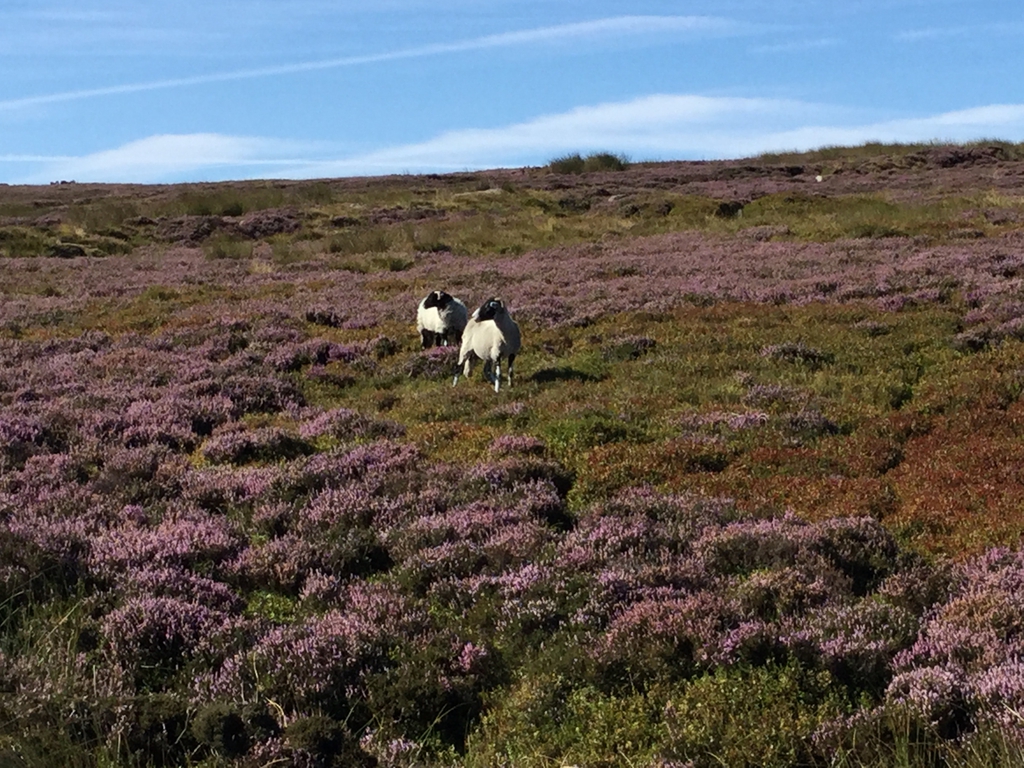 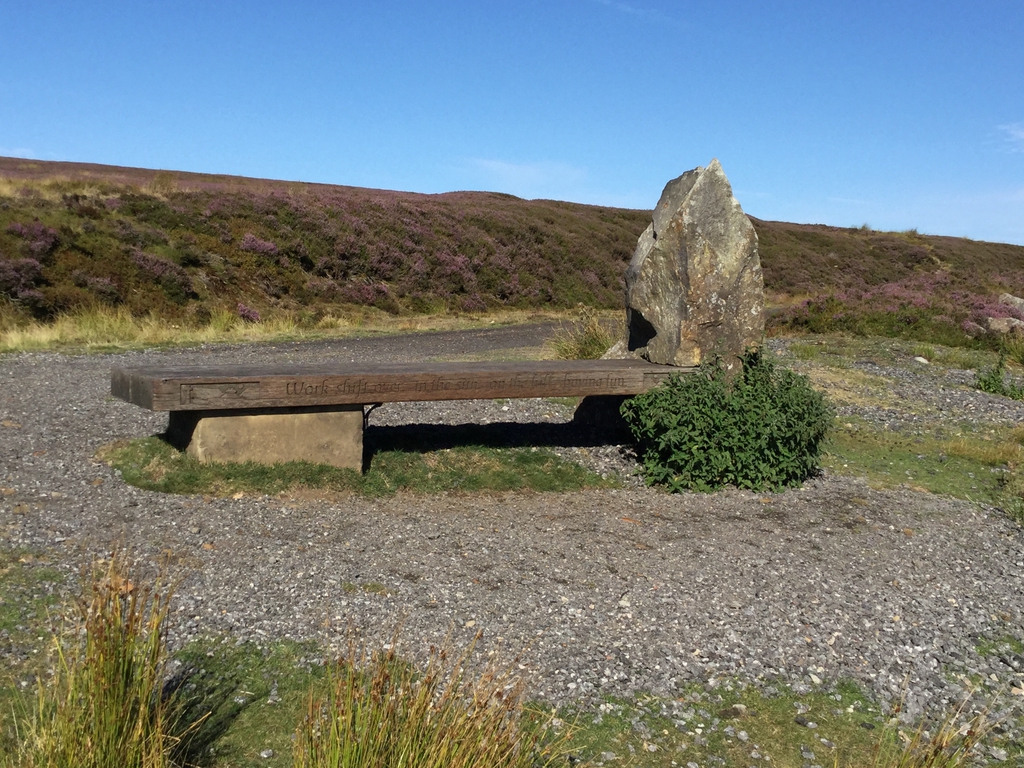 The Church of St. Mary and St. Lawrence in Rosedale Abbey

Where is the Abbey?

This is a question many people ask when they come to Rosedale; the abbey doesn’t seem to exist. The truth is that there really was an abbey – or rather a nuns’ priory -  and if you were reading this in the church, then you would actually be standing in the area that was the ancient priory chapel.

The Parish Church of St Mary & St Lawrence was built on the foundations of the priory chapel, and if you look carefully you will see signs of the old building.

Walk up to the altar rail, look on the floor on the left, and you will see a memorial tablet inscribed with a cross above which the name MARIA (one of the nuns) is just visible. If you look to the other side of the rail you will see one of the old stone seats from the abbey; this is now the bishop’s chair

Rosedale Priory was probably founded by William of Rosedale in 1154, under the  Benedictine Order.  It was never a large community, having about nine nuns in the care of a prioress. It’s possible that small nunneries like Rosedale were a sort of school for  the unmarried daughters of the well-to-do.

The only visible ruin of the Abbey itself is the turret in the garden outside the west door of the present church. This turret probably led from the nave of the chapel up to a dormitory.  The present school and its playground occupy part of the space on which the cloister would have been.

The Priory was dissolved in 1536. Much of the buildings remained until the mid 19th century, when the expansion of the mining industry meant that there was a great demand for houses. Unfortunately the stone was taken to build the houses that now make up the village, so Rosedale Abbey is the right name, since most of the abbey now forms the present village.  Identifiable fragments can be spotted here and there. You can see some window jambs used as gate posts in the lane by the Milburn Arms, and a local builder has shown us a winding stair tread re-used as a roof-coping ‘kneeler’ on a cottage.

When the valley began to expand in the early nineteenth century, there was a need for a new parish church. In 1839 the old Priory chapel was pulled down and a larger church built on much the same site. The whole cost of £665 was met by public subscription. If you look at the panels on the wall beneath the gallery in the church, you will see recorded every subscription down to the last widow’s mite.

In 1879 the Parish of Rosedale was created,  and a vicar appointed. Up until then the west side of Rosedale belonged to Lastingham Parish and the east side to Middleton.

The mines have long since closed, but many people now visit the area. Rosedale has begun to expand again and the church has been renewed and restored.

In the 1970s the sanctuary area has been extended and two side vestries provided. The plaster was taken off the walls to reveal rough but beautiful stone. The floor was replaced and the pews re-positioned to provide a central aisle. These pews were the work of Robert ‘Mouseman’ Thompson of Kilburn and date from his early years before the famous mouse appeared on all his work. The restoration was completed in the 1980s by the placing of a screen to divide the church and create a space at the back which is used for meetings and Sunday school.

In 1984 Rosedale was made part of the United Benefice of Lastingham, which now includes the ecclesiastical parishes of Lastingham, Appleton-le-Moors, Rosedale and Cropton