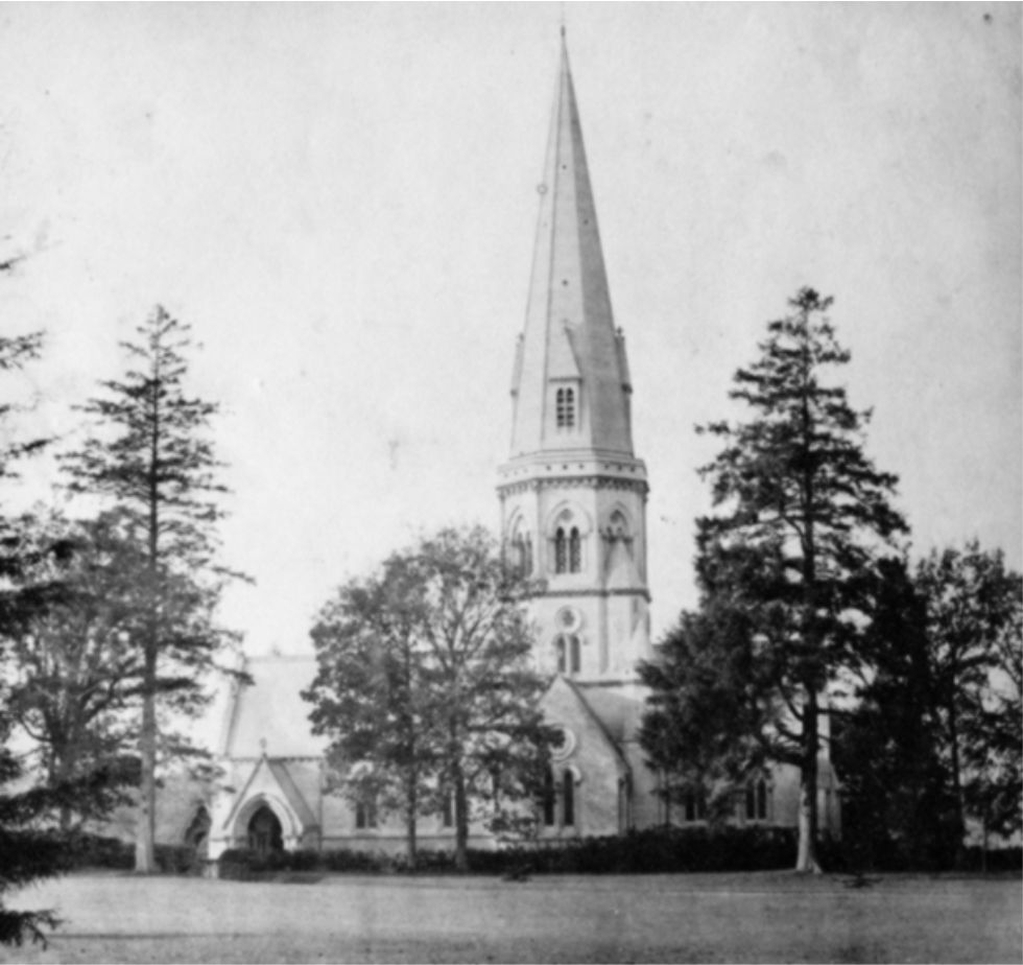 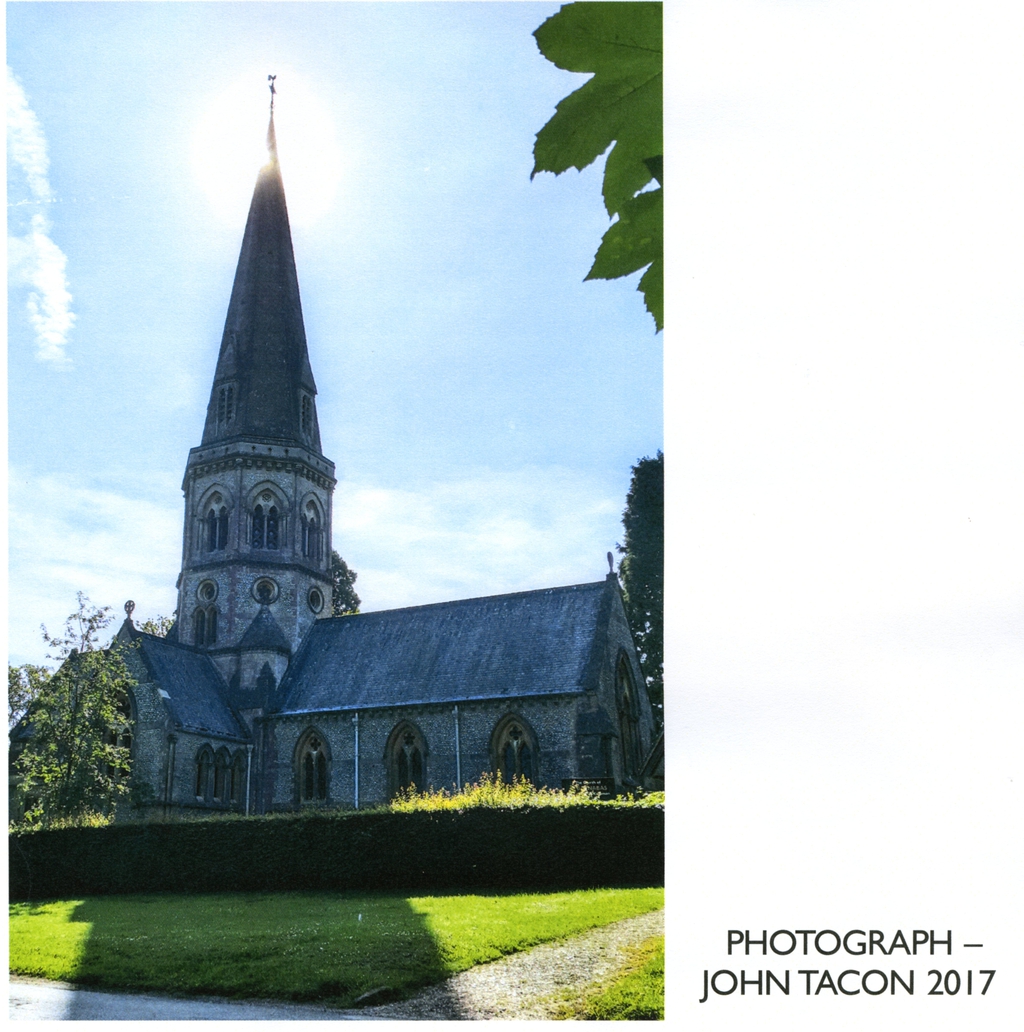 Ranmore: St Barnabas
Services and events
News and notices
About us
Safeguarding Statement
A Brief History of the Church
The Cubitt Memorial Chapel
The Stones used in the Church
The War Memorial
Find us
Ranmore Common Road Dorking
Get in touch
01306884229
Facilities
More information
Edit this church

The question that occurs to many visitors to St Barnabas' Church in its remote rural location is “Why is this extraordinary building here, apparently in the middle of nowhere?” The answer is that for a hundred years the church was at the centre of life on the Denbies Estate and its foundation and construction was the result of the efforts of three remarkable men of their time.

The first is the celebrated builder Thomas Cubitt (1788–1855) who rebuilt nearby Polesden Lacey in the 1820s and this probably brought him to this area and resulted in his purchase of the Denbies Estate in 1850. The mansion he built was demolished in 1953 and replaced by a somewhat smaller but still splendid residence.

The second was his son George Cubitt MP (1828–1917). The history books tell us that “when he came down from university, George wanted to go into the church but his father would not hear of it and he became an MP” which he did for 32 years. He also served as 2nd Church Estates Commissioner from 1874 to 1879. In 1857, following his father’s death in 1855, plans were drawn up for a church and school to serve the people who worked on the estate and their families. The church was built in eighteen months and consecrated on All Saints’ Day (November 1st) 1859 when George was only 31.

The third remarkable man was architect George Gilbert Scott PRIBA (1811–1878). He was knighted in 1872 and became president of the Royal Institute of British Architects in 1873. He died in 1878 and was buried in Westminster Abbey. Scott was particularly keen on Gothic architecture and this church follows the simple ‘Early English’ style from c1400, although one expert has pointed out that his design has features of early French Gothic. He completed some 1000 projects during a busy working life which included restorations of many of England’s cathedrals, the Albert Memorial and St Pancras Station in London and St Mary’s Cathedral in Edinburgh. This church has been described as “one of George Gilbert Scott’s original gems with his fingerprints all over it.” On Ranmore this eminent architect took the opportunity to build scaled-down cathedral for his wealthy patron. On his first visit The Rt. Rev’d Christopher Hill, Bishop of Guildford remarked “I am delighted to find that I have another cathedral in the woods”.

There was, perhaps, a fourth man who brought all the expertise of the Cubitt building firm who was Clerk of Works George Dines, Thomas Cubitt’s foreman on many projects.

You can download our Brief History leaflet for more information.